Radiation Therapy for Breast Cancer May Have Long-Term Heart Risks

Among women who received radiation therapy for left-sided breast cancer, 10.5% developed coronary artery disease over the next 27 years, researchers found. That was close to double the rate among women who had radiation for tumors in the right breast.

Experts said the findings, published recently in the Journal of the American College of Cardiology: CardioOncology, are not unexpected.

Because of the heart’s anatomical position, the organ and its arteries are exposed to more radiation when a woman receives treatment for cancer in the left breast.

And previous studies have found that those women do have a higher long-term rate of coronary artery disease compared to women who receive treatment to the right breast.

Those women are likely to live for many years after their breast cancer treatment, so it’s important to understand what kinds of long-term follow-up they will need for their overall health, according to Watt.

He stressed that the point is not to deter women from receiving radiation therapy.

“Radiation is a crucial component of breast cancer treatment, and this study is not about whether women should receive it,” Watt said. “This is about what kind of follow-up they may need afterward.”

The study included 972 women who received radiation for stage 1 or stage 2 breast cancer between 1985 and 2008.

Overall, Watt said, women given right-sided radiation had heart disease rates similar to those seen among U.S. women in general.

The bottom line, according to Watt, is that when caring for breast cancer survivors, doctors should take the “laterality” or side of their cancer into consideration.

He also noted, though, that while left-sided radiation is linked to a relatively higher risk, most women in the study did not develop coronary artery disease.

What does long-term follow-up for heart disease involve?

There’s no established way to do it, according to Dr. Louis Constine, a radiation oncologist at the University of Rochester’s Winship Cancer Institute in Rochester, N.Y.

“We don’t know what the optimal surveillance is,” said Constine, co-author of an editorial published with the study. “We still have to define what the best modality is, how often it should be done, and for how long.”

So as it stands, breast cancer survivors vary in how their heart health is followed. If they were treated at a large academic medical center, for instance, Constine said they might see a cardio-oncologist — cardiologists who specialize in the heart health of cancer survivors.

Other women may see their primary care doctor. Regardless, both Constine and Watt said a woman’s doctor should know her cancer treatment history.

When it comes to their personal risk of coronary artery disease, individual women will vary, Constine said: Traditional risk factors, such as smoking, high blood pressure, obesity and diabetes, are crucial — just as they are for people who’ve never had cancer.

“Try to minimize your risk by living a healthy life, with regular exercise, a healthy diet and not smoking,” Constine said.

Another important point, Watt said, is that women in this study were largely treated in the 1980s and ’90s. Modern radiation has changed, in ways specifically designed to shield the heart.

Constine said current techniques — which involve changes in the radiation itself, and tactics like breath-holding — have curbed the amount of radiation reaching the heart and its arteries.

It’s not yet known, he said, how that will affect survivors’ long-term risk of coronary artery disease.

The American Heart Association has more on breast cancer and heart disease.

European-wide review on how community pharmacies dealt with COVID

Credit: Unsplash/CC0 Public Domain A network of community pharmacies must be involved in future country preparedness plans for public health emergencies, such as the COVID19 pandemic, when a rapid response to massive population is needed within a short time frame. This is just one of the recommendations to come out of a European-wide research project co-led…
Read More

The latest series of The Apprentice has gone down a treat with fans thanks to its unexpected firings, questionable logo designs and huge spelling blunders. But as The Apprentice house gradually gets quieter week by week as the 16 budding entrepreneurs face the receiving end of Lord Sugar’s infamous “you’re fired”, some viewers have been…
Read More

Time can't be played back, this is why face-to-face school is important

Song Young-gil, “Documents for the defense of the mother-in-law, should be held accountable” Bright Health Group has closed a $175 million investment round as the health insurer works to stabilize its troubled finances.  The insurtech sold 175,000 shares of Series B stock to support its newly “focused business,” the company announced Wednesday. The capital raise follows a strategic pivot to focus solely on Medicare Advantage and direct patient care through its
Read More 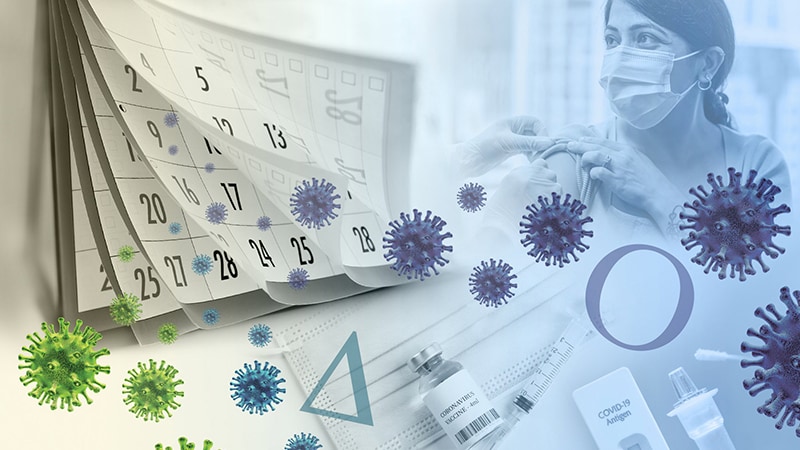 Can you tell which of the following statements are true and which are false? COVID-19 is not a threat to younger people, and only those who have other medical conditions are dying from it. The mRNA vaccines developed to prevent the coronavirus alter your genes, can make your body "magnetic," and are killing more people…
Read More
Index Of News
Consider making some contribution to keep us going. We are donation based team who works to bring the best content to the readers. Every donation matters.
Donate Now
Total
0
Share