Restrictions on vaccinated passengers arriving in the U.S. will be lifted in November

In November, the US government will remove restrictions on passengers arriving from different countries provided they are fully vaccinated against corona and will present test results done 72 hours before the flight. Thus was reported yesterday.

At the same time, next week new directives are expected to take effect in Israel that will reduce the isolation obligation for returnees from abroad for those vaccinated with the third vaccine, for those who have been vaccinated in the past six months and recovering from the virus. The new guidelines will include an up-to-date coloring of the countries of the world. Only three of them will be painted red in the near future.

On September 27, the new directives and the current classification of the countries according to the state of their morbidity are expected to take effect. Among the countries to be defined as yellow: Austria, Uruguay, Bahrain, Hong Kong, Taiwan, Gabon, New Zealand, China, Slovakia, Poland, the Czech Republic and Cyprus. The reds are currently only Brazil, Turkey and Bulgaria. Travel to them is prohibited, except for those who have received special approval in the Exceptions Committee.

Except for the yellow and red countries, the rest of the world will be defined as orange. The direct meaning of the new directive: All recovering pilots (based on a PCR test) or those who were vaccinated in the last six months, or were vaccinated with the third vaccine more than a week ago, are exempt from full isolation from all countries except the three red countries.

Guidelines: Those who recovered from corona or were vaccinated more than six months ago are exempt from the obligation of isolation on their return from the yellow countries only. All returnees from abroad are required to undergo 24-hour isolation, or a negative test. Those who are not vaccinated or recover must be fully isolated for one week by presenting two negative tests.

The authorities in Israel and the United States are planning mutual recognition agreements In warehouses for entry, similar to the agreement formed with the European Union. Towards October 3, the date on which the green label expires for those who can be vaccinated with the third vaccine and did not do so, Israel is working for the United States and other countries to define Israelis as “vaccinated” according to the status set by the Ministry of Health. In Europe, Israelis who have not completed the third vaccine will not be admitted.

Last week, Israel and the European Union reached an agreement on mutual recognition of vaccinators’ certificates. Meaning: Israelis with an Israeli vaccination certificate will automatically receive a vaccination certificate from EU countries. The final process on this issue will be completed in early October, based on mutual recognition between the two sides. The green label in the EU countries gives entry to restaurants, cultural centers, public institutions and more. However, even in the EU its use is conditional on restrictions and procedures specific to each country.

Vitamix Vitamix is one of the tried and true kitchen appliance brands all users swear by. They're known for their incredibly high speed (and relatively quiet) blenders ideal for smoothie lovers. The quality of these blenders leads to a steep price tag, but right now Vitamix is hosting "Vitamix Days," a 48 hour sale that…
Read More 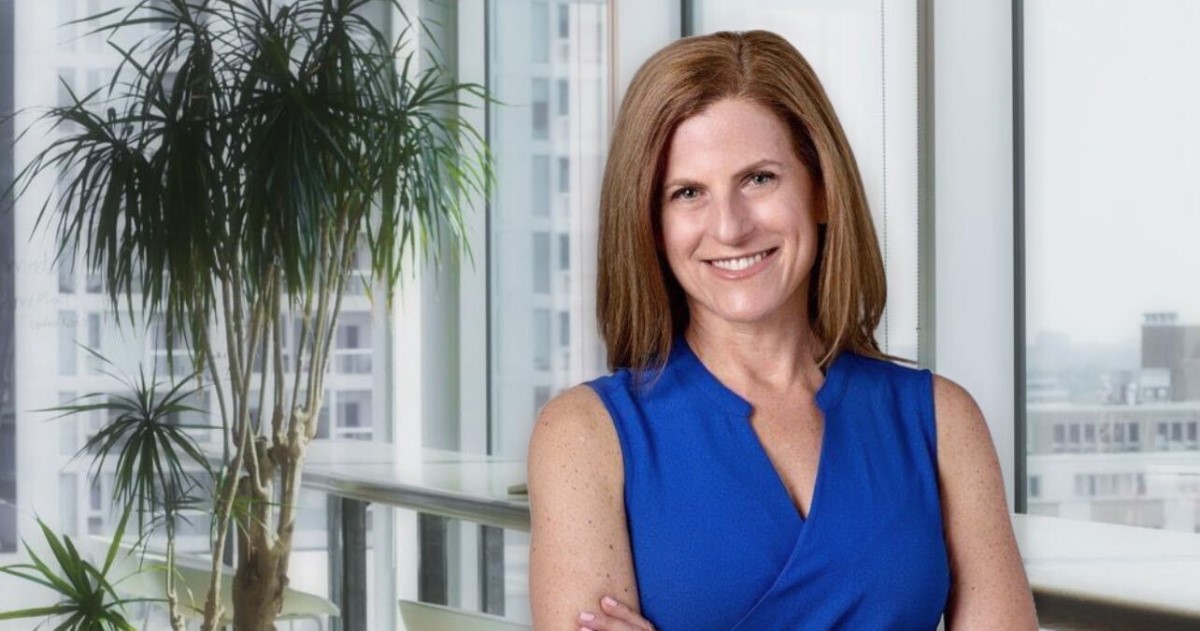 Credit: Unsplash/CC0 Public Domain The protection offered by the Oxford-AstraZeneca COVID-19 vaccine declines after three months of receiving two doses, a study says. The findings—drawn from datasets in two countries—suggest that booster programs are needed to help maintain protection from severe disease in those vaccinated with Oxford-Astra Zeneca, experts say. Researchers from Scotland and Brazil…
Read More 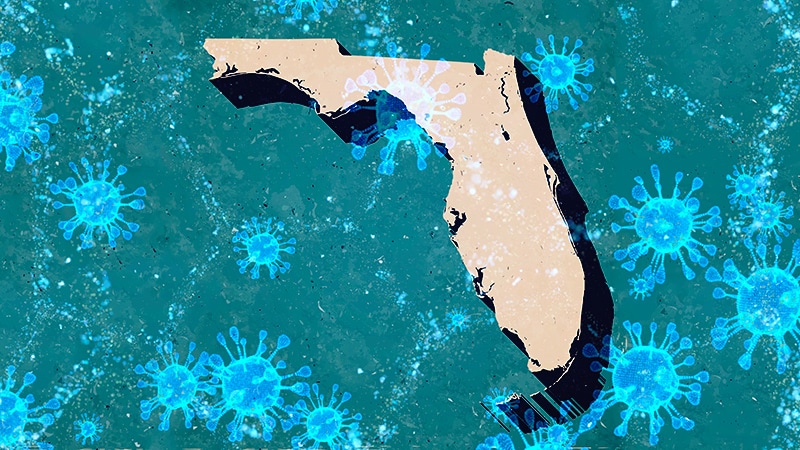 Decision on Covid-19 vaccination for 5-15 age group to be taken as per experts’ recommendation: Mandaviya 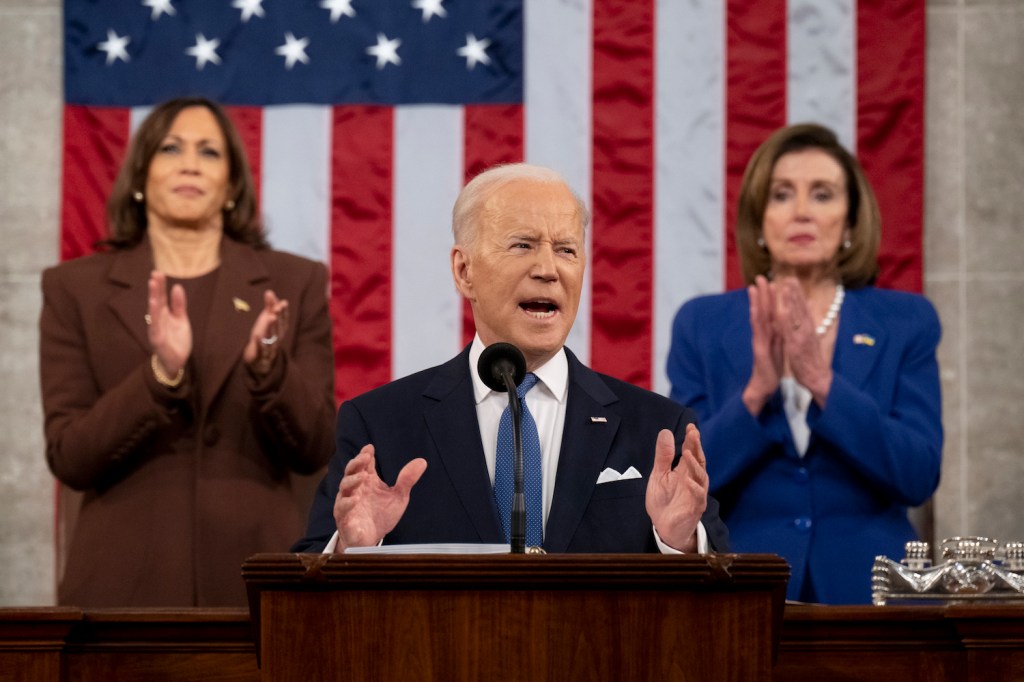 President Joe Biden argued forcefully for the power of democracy while calling out Russia’s invasion of Ukraine in a March 1 State of the Union address that soon turned to the domestic concerns of the economy, inflation, and covid-19.  Biden’s one-hour speech was given to a largely unmasked crowd of lawmakers, Supreme Court justices, and…
Read More
Index Of News
Consider making some contribution to keep us going. We are donation based team who works to bring the best content to the readers. Every donation matters.
Donate Now
Total
0
Share