Not even a badly damaged finger could prevent Gareth Roderick from keeping Kent at bay on the final day of Gloucestershire’s Specsavers’ County Championship game in Bristol.

The day began with Gloucestershire’s official website claiming Roderick would miss the remainder of the season after suffering a significant finger injury whilst keeping wicket on day three.

However, when the host county found themselves in a spot of bother in mid-afternoon, Roderick reached for his pads, gloves and bat and duly held up Kent’s push for victory.

By the time captain Phil Mustard declared, bringing the match to an earlier than scheduled end, Roderick was 78 not out, Gloucestershire were safe and Kent were left to wonder what might have been.

It had been anything but a successful start to the day for Gloucestershire. Kent, desperate for early wickets, left an indelible mark on Gloucestershire’s top order, thanks to veteran all-rounder Darren Stevens. The 41-year-old sent back Chris Dent (41) with the very first ball of the day and then trapped captain Mustard lbw, three balls later. When James Bracey departed in the same manner, Gloucestershire were 91 for 3. With the news of Roderick’s likely no-show, that, effectively, was 91 for 4. Or so we thought.

First innings batting hero Cameron Bancroft, and George Hankins, provided some respite and took the hosts to 146 before the latter edged Mitch Claydon to Sam Billings and though Bancroft and Jack Taylor survived to lunch and beyond, there was further trouble ahead.

Bancroft departed for 72, at 186 for 5 and Taylor, who was dropped at second slip on 9, at 163 for 4, followed the Australian back to the pavilion a dozen runs later when Matt Coles had him caught behind by Billings for 27. It got worse, for Gloucestershire, before it improved, with Kieran Noema-Barnett, driving Stevens to mid off where sub fielder Imran Qayyun took a comfortable catch.

From that juncture, the pressure fell on the shoulders of Roderick. With Josh Shaw providing solid support, the 26-year-old looked in precious little trouble or discomfort as Kent struggled for the break through.

By the time Stevens helped himself to a fifth wicket in the innings, that of Shaw, for 2, Gloucestershire were just about home and dry at 249 for 8.
Roderick passed his 50 off 76 balls, with eight fours, and continued to help himself before the players shook hands with 26 overs still remaining. 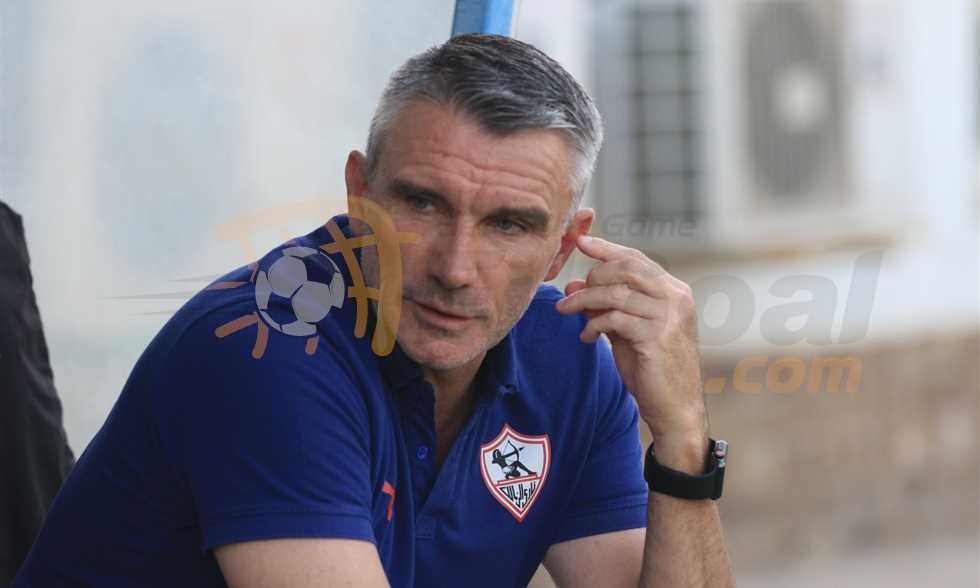 Cartieron: We have to respect Tusker to qualify for the group stage

The WSL January transfer window came to a close on Thursday evening, ending a month of activity where nine of the 12 sides in the English top flight dipped into the market to strengthen their squad ahead of the second half of the season. With the majority of teams getting their business wrapped up earlier…
Read More 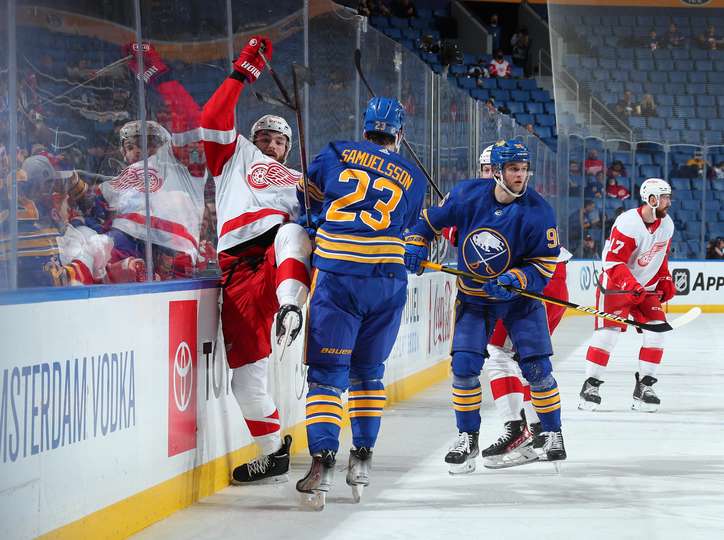 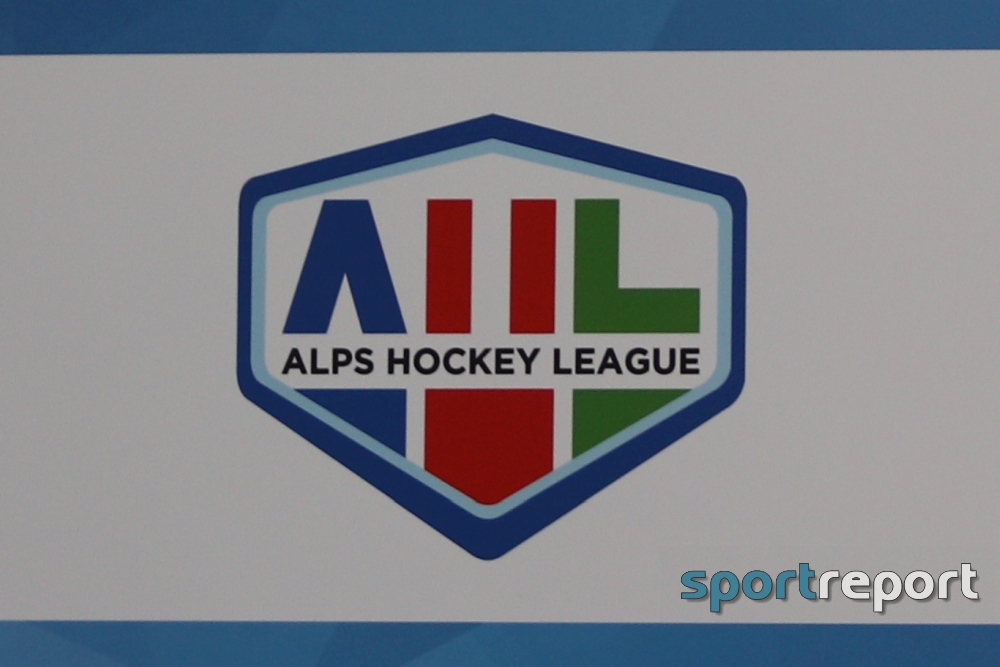