‘Sabina Nessa and Sarah Everard were killed because they were women, by men who hate women’

Sabina Nessa left her house at 8.30pm on Friday night to meet a friend at a bar which was a five-minute walk from her house. Sabina never made it to the bar because a man murdered her on the way.

Sarah Everard left a friend’s house at around 9pm on Wednesday 3 rd March 2021 to walk the forty-five-minute journey home. Sarah never made it home because a man murdered and raped her on the way.

Julia James left her home at around 2pm on Tuesday 27 th April 2021 to take her dog for a walk in broad daylight. Julia never made it home because a man murdered her on the way.

Maria Jane Rawlings left a hospital visit in Ilford on the evening of Monday 3 rd May 2021 to walk home. Maria never made it home because a man murdered her on the way.

They are just four of the 108 women who were murdered by men in England and Wales in 2021. They were all killed by strangers, but it is far more common for us to be murdered by men who are known to us.

During this summer alone we have lost dozens of women to male violence by men they know, including: Terri Harris, Sukhjeet Uppal, Ingrid Matthew, Fawziyah Javed, Maddie Durdant-Hollamby, Jade Ward, Sharon Pickles, Eileen Barrott, Bella Nicandro, Diana Nichols, Megan Newborough, Maxine Davison, Kate Shepard, Malgorzata Lechanska, and more…..too many for me to mention all of them, but none less important. Women are brutally murdered by men in our homes and on the streets every three days in England and Wales alone. EVERY THREE DAYS. Another one is coming soon – we know this. So, what can we do?

Yasmin Alibhai-Brown puts it perfectly when she says: ‘Incensed men claim there is an equivalence between their own experiences and the sufferings inflicted on women by their male tormentors.’ Yet I can’t find one example of a man being pulled off the street and murdered and sexually assaulted by a female stranger in the UK no matter how hard I google. I also tried really hard to find news reports about men who had been killed by female partners in the last year and I couldn’t find any.

This is not said to diminish the fact that men can be harmed by women, and other men, it’s to highlight the fact that whilst every murder or sexual offence is as awful as the next – men don’t have to change their daily lives in order to keep themselves safe from women. Men are not at risk of being hurt by women in the same way that women are by men, and their insistence in trying to claim that they are, is a huge problem. It is indicative of the root cause of the issue. Misogyny underpins this all and until it is taken seriously as a hate crime and an extremist ideology, nothing will change.

If the gender roles were reversed and men were routinely being murdered by women while walking the streets, I can guarantee you that we would be organising some kind of street support system. Women would be online now planning action in their communities to help men feel safer on the streets. Where is the same energy? I’ve seen a few men posting about Sabina Nessa’s murder, mainly alongside tips for how women can keep themselves safe, but what we really need is a commitment to challenging misogyny, sexism, and rape culture from the bottom up. We need them to recognise that locker room banter, rough porn, sexual objectification, catcalling, street harassment, terminology like ‘beating’ as a term for sex, judging women for having sex, binary gender roles, and all the other (sometimes small) things that position us as the lesser sex, contribute heavily to the disproportionate numbers of dead women.

We need them to listen and learn from us without feeling personally attacked or as though they need to defend their gender. We need them to intervene if they see us being followed or harassed by men. We need them to get angry about what is happening and to use that anger to fight the system. We need them to raise sons who respect women. This is not an ‘us against them’ situation – this is an ‘everybody needs to come together and change the status quo before more women needlessly die’ situation. Any man who disagrees or openly presents any challenge to the idea that this is a serious issue and that we want good men to fight it for us, is showing his true colours. It’s not all men, but it’s definitely those men.

How Far Should the Menthol Ban Go?

On April 28, the FDA announced regulations to prohibit menthol as a characterizing flavor in cigarettes and all characterizing flavors (other than tobacco) in cigars. The agency said the proposals "have the potential to significantly reduce disease and death from combusted tobacco product use, the leading cause of preventable death in the U.S., by reducing…
Read More 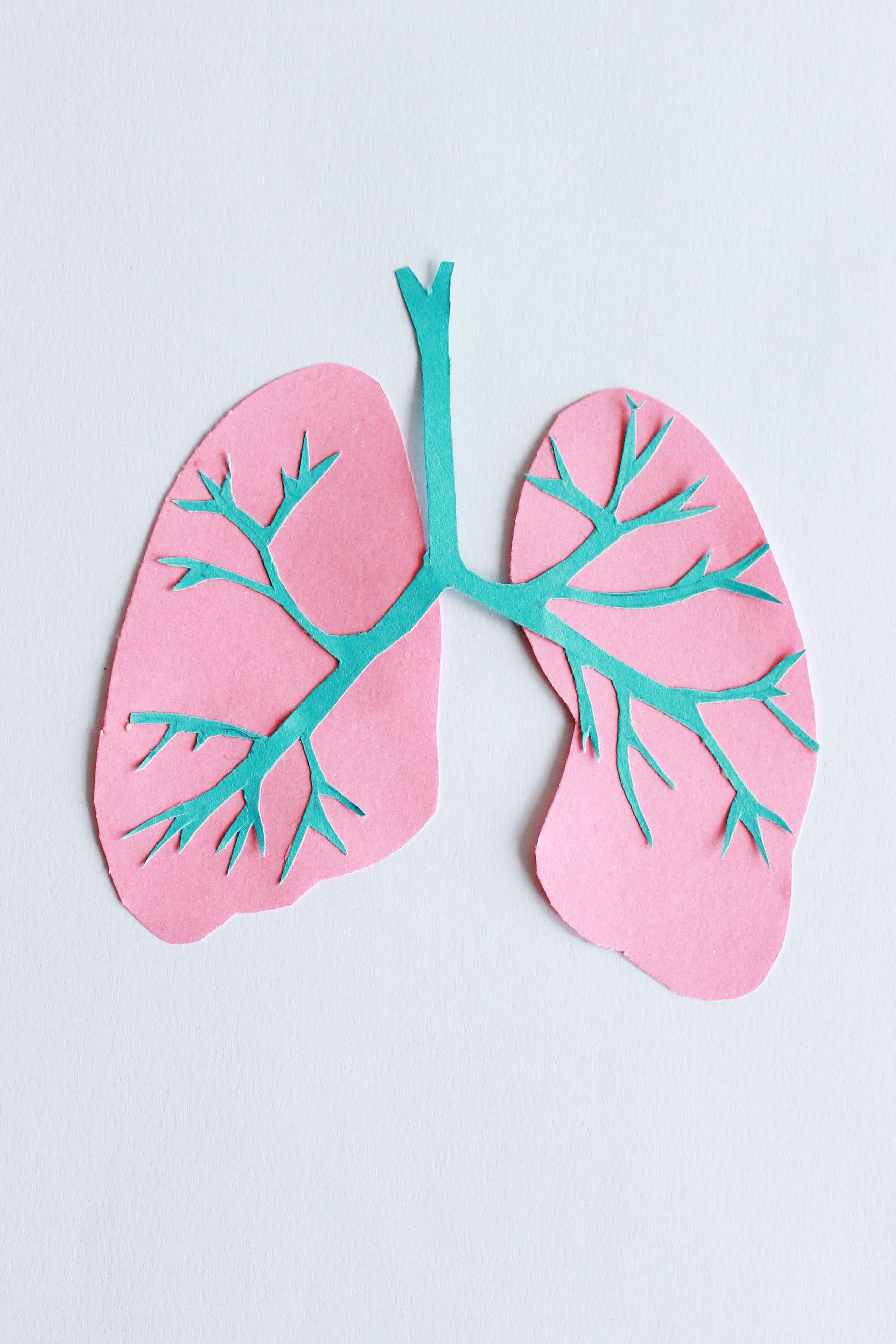 No, You Should Not Inhale Hydrogen Peroxide in an Attempt to Treat COVID-19

Another day, another extremely ill-advised attempt to treat COVID-19: This time it's inhaling hydrogen peroxide. In reaction, the Asthma and Allergy Foundation of America (AAFA) published a post this week warning people against the “concerning and dangerous trend" that is currently making the rounds on social media. Some individuals are “breathing in hydrogen peroxide through nebulizers…
Read More

"You do not have to be good." I've long considered having these classic, profound opening words of Mary Oliver's most famous poem, Wild Geese, tattooed on my body somewhere. Since I quit clinical medicine just a few weeks ago, I'm at that stage where I'm researching tattoo parlors. It was just this morning, as I…
Read More 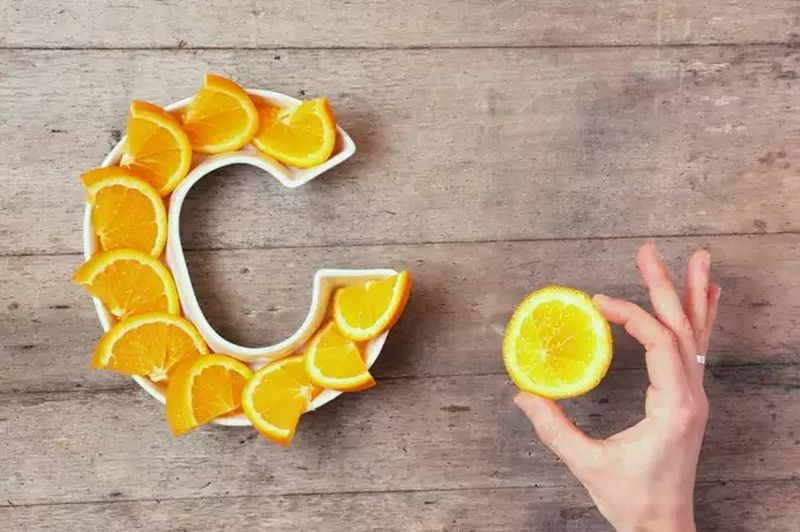 Experience Stomach Pain After Consuming Vitamin C? Turns out this is the cause 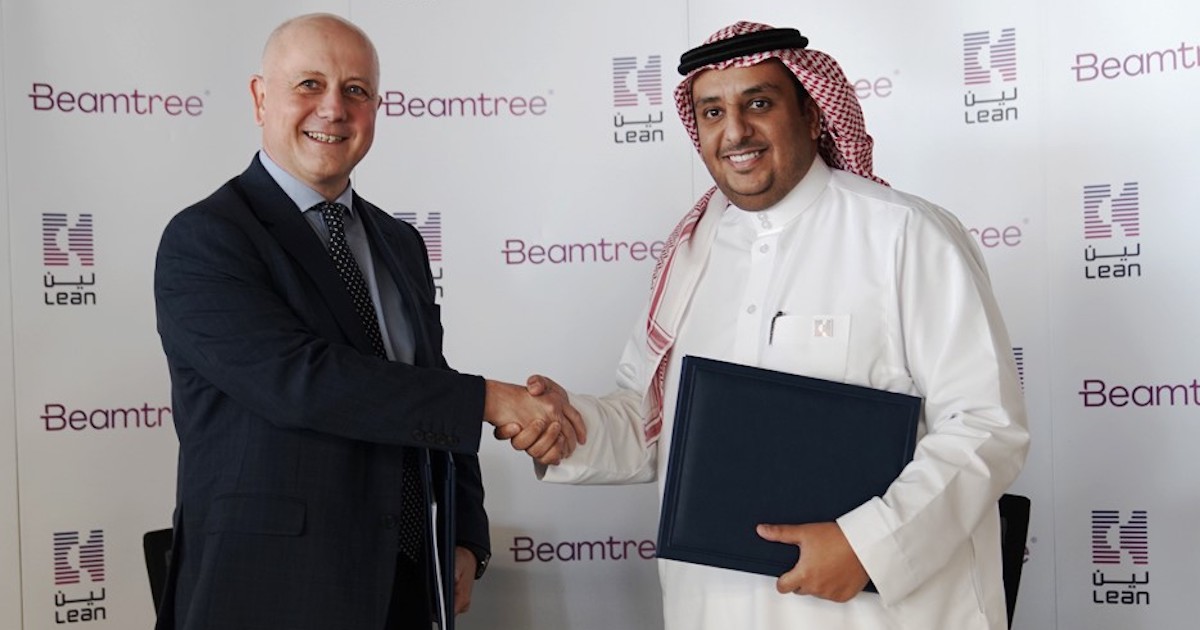 Beamtree, ASX-listed provider of health technology solutions, has entered into a strategic partnership to roll out its AI data and decision support products in the Kingdom of Saudi Arabia. Its latest deal with Lean, a health technology enterprise in Saudi, involves the proposed implementation of Beamtree's technology offerings in over 450 public and private hospitals
Read More
Index Of News
Consider making some contribution to keep us going. We are donation based team who works to bring the best content to the readers. Every donation matters.
Donate Now
Total
0
Share