Saudis and Russia want to extend oil cuts until 2018

Saudi Arabia and Russia have said they are in favor of extending cuts to the extraction of oil by world producers until the end of the first quarter of 2018 in order to reduce the oversupply in the market. Crude prices rebounded.

To achieve the objective of reducing inventories to the average of the last five years, it is necessary to extend the cuts to the previously agreed volumes, the ministers said Energy of the world’s largest oil producers at a joint press conference in Beijing. The two countries will present their position at the meeting between OPEC and other nations that are part of the agreement later this month in Vienna.

READ ALSO…
► Oil production in the US would grow to a record in 2018
►Is more gas being found in Peru?

Russia and Saudi Arabia, the largest of the 24 countries that agreed to cut production for six months from January, are reaffirming their commitment to the agreement in amid growing doubts about its effectiveness. The increase in production in the United States has raised fears that the Organization of the Petroleum Exporting Countries and its partners are failing to reduce the excess supply. Oil has lost most of its gains since its agreement at the end of last year.

“The deal needs to be extended as we will not reach the desired inventory level by the end of June,” Khalid Al-Falih said during the event with Alexander Novak from Russia. “Therefore, we conclude that it will probably be better to conclude the agreement by the end of the first quarter of 2018.”

Oil futures soared as the ministers spoke. US West Texas Intermediate rose 1.8 percent to $48.70 a barrel on the New York Mercantile Exchange, the biggest gain since May 2. Brent crude rose 1.7 percent to $51.69 on the ICE Futures Europe exchange. Both are still 50 percent below 2014 peaks.

As OPEC and its allies reduce supply, production in the United States, which is not part of the agreement, has risen to the highest level since August 2015 as drillers extract more shale from fields. However, US shale inventories are showing signs of contraction, and have fallen in the last five weeks from record levels at the end of March.

OPEC members agreed to cut 1.2 million barrels per day in crude oil production in November, and several non-member countries, including Russia, agreed in December to contribute a reduction of 600,000 barrels per day.

“Preliminary consultations show that everyone is committed” to the production deal and no country wants to leave, Novak said. “I see no reason for any country to quit.” The Energy Ministry has held preliminary talks with Russian companies on the matter, it said. The Sandbox Partners With a Myriad of Hong Kong Luminaries, Plans to Launch Metaverse ‘Mega City’

The Animoca Brands subsidiary and blockchain-based virtual world, The Sandbox, has announced the firm has made multiple partnerships in Hong Kong, and has plans to create a “Mega City” in the metaverse. Partners who acquired land in The Sandbox to build Mega City include Hong Kong tycoon Adrian Cheng, professional services firm PWC Hong Kong,…
Read More

To Build a Real Company, Start by Building a System

What is an entrepreneur? There are many answers to this question. However, the one that I like the most is, "An entrepreneur is anyone who provides value in exchange for monetary compensation, with or without them having to be there." That last part is critical because if all you do is exchange value for money,…
Read More 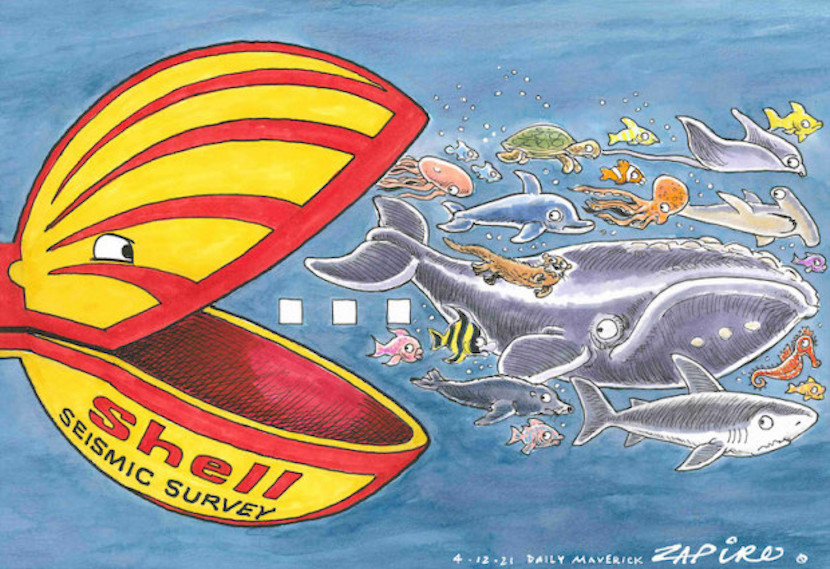 Shell has long been one of those international giants regarded as being “too big/rich to lose”. But “the times they are a-changing”: Shell has, for now at least, been bested by a group of indigenous people on the Wild Coast who, despite the odds, decided to stand up for their rights, unassisted by government or…
Read More 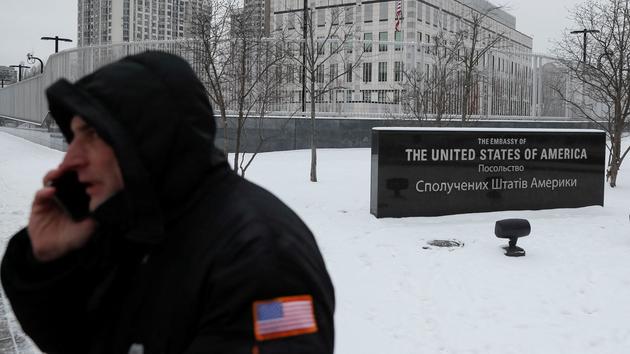 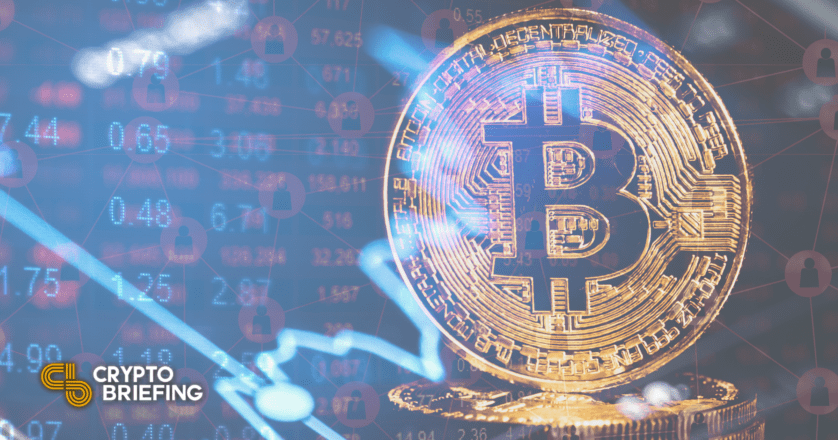 Key Takeaways Bitcoin is trading above $40,000 today. The flagship cryptocurrency has traded in the $30,000 range for almost two weeks. Other cryptos, stocks, and commodities are also having a strong day. Bitcoin has broken $40,000, up around 10% on the day. Other cryptocurrencies and asset classes are showing strength today as well. Bitcoin in the…
Read More
Index Of News
Consider making some contribution to keep us going. We are donation based team who works to bring the best content to the readers. Every donation matters.
Donate Now
Total
0
Share