A smartphone sensor, much like what is used in GPS systems, might be a way to determine whether or not someone is intoxicated after consuming marijuana, according to a new study by the Rutgers Institute for Health, Health Care Policy and Aging Research.

According to the study, published in Drug and Alcohol Dependence, which evaluated the feasibility of using smartphone sensor data to identify episodes of cannabis intoxication in the natural environment, a combination of time features (tracking the time of day and day of week) and smartphone sensor data had a 90 percent rate of accuracy.

“Using the sensors in a person’s phone, we might be able to detect when a person might be experiencing cannabis intoxication and deliver a brief intervention when and where it might have the most impact to reduce cannabis-related harm,” said corresponding author, Tammy Chung, professor of psychiatry and director of the Center for Population Behavioral Health at the Rutgers Institute for Health, Health Care Policy and Aging Research.

Cannabis intoxication has been associated with slowed response time, affecting performance at work or school or impairing driving behavior leading to injuries or fatalities. Existing detection measures, such as blood, urine or saliva tests, have limitations as indicators of cannabis intoxication and cannabis-related impairment in daily life.

Travel patterns from GPS data — at times when they reported feeling high — and movement data from accelerometer that detects different motions, were the most important phone sensor features for detection of self-reported cannabis intoxication.

Future research should investigate the performance of the algorithm in classifying intoxicated versus not intoxicated reports in those who use cannabis less frequently. Researchers should study reports of intoxication using tools that law enforcement might use showing a stronger correlation with self-reported cannabis use.

Materials provided by Rutgers University. Original written by Nicole Swenarton. Note: Content may be edited for style and length. Astronomers have observed the central regions of Henize 2-10, a dwarf starburst galaxy previously reported to have a central massive black hole, at optical wavelengths using the Space Telescope Imaging Spectrograph (STIS) on the NASA/ESA Hubble Space Telescope. A pullout of the central region of the dwarf starburst galaxy Henize 2-10 traces an outflow, or…
Read More 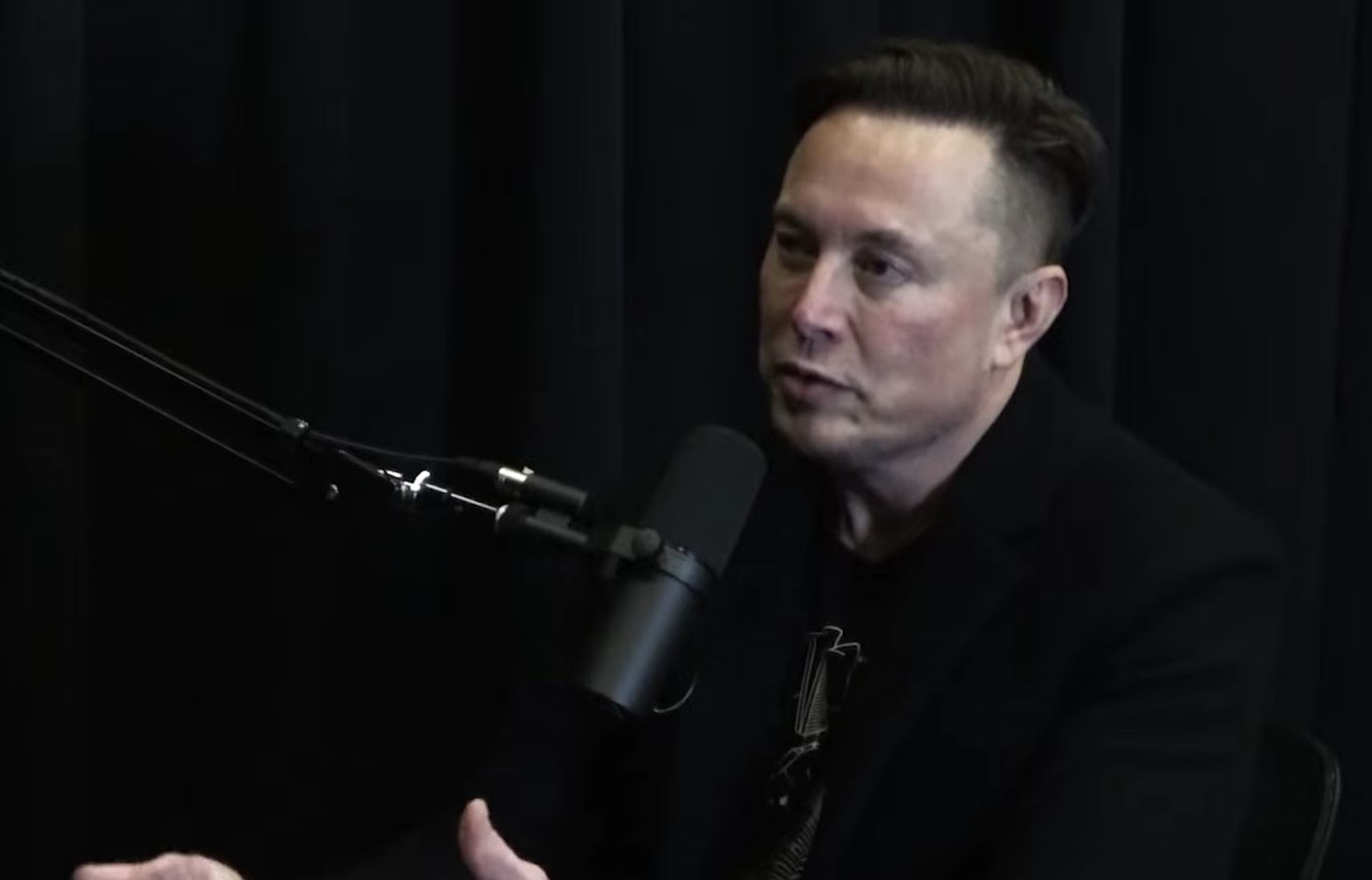 Elon Musk had a 2.5 hour interview with Lex Friedman where he talked SpaceX Starship, Mars, Tesla FSD and Teslabot. Elon Musk is back to being confident that the Raptor 2 mass production problems will be overcome. There are a lot of unique materials in the Raptor. They created new alloys. It is also a…
Read More 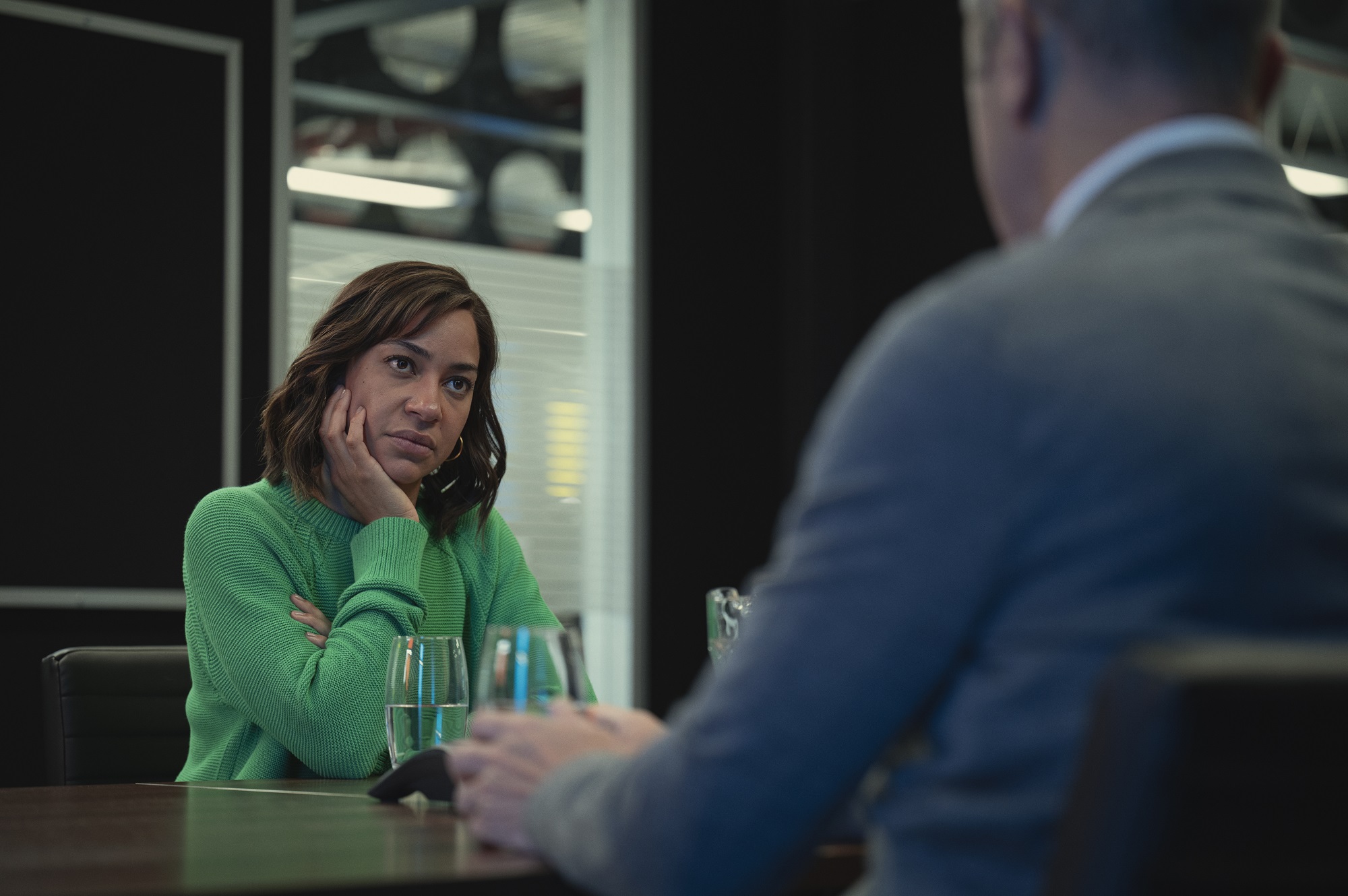 With as many original shows and movies as Netflix delivers, some are inevitably going to fall through the cracks. But while plenty of great TV shows never get the attention that they deserve, others come out of nowhere to make a huge splash. Look no further than Squid Game earlier this year. It could be…
Read More

Reminders is one of the most useful apps on your iPhone (and Mac). One particularly useful feature is the ability to nest reminders under collapsible headers, which makes navigating long lists and ticking off multiple items easier than ever. Using Collapsible Headers in Reminders There are a few ways to use collapsible headers in Reminders…
Read More
Index Of News
Consider making some contribution to keep us going. We are donation based team who works to bring the best content to the readers. Every donation matters.
Donate Now
Total
0
Share