An otherworldly photograph of a solar eclipse took top prize in this year’s Astronomy Photographer of the Year competition.

The highly sought-after award is given by the Royal Observatory Greenwich in England. The winning photographer, Shuchang Dong of China, captured the shot during an annular solar eclipse from the Ali region of Tibet on June 21, 2020. Titled, “The Golden Ring,” the photograph looks like just that – a circle of light against a dark, moody sky.

“You feel as if you could reach into the sky and place this onto your finger,” judge Steve Marsh said in a statement.

This is the 13th year of the astronomy photography competition. Winners receive a cash prize, and their photographs are exhibited at the National Maritime Museum in Greenwich. Dong’s “The Golden Ring” also took first place in the competition’s “Our Sun” category. Other recognized photos in the category show the details of the sun’s surface and outer atmosphere.

The winners of the competition hail from around the globe. Taking home top prize in the “Our Moon” category was Nicolas Lefaudeux of France, who captured an image of a crescent Venus rising over Earth’s moon. Third officer Dmitrii Rybalka won first place in the “Aurorae” category for a glorious green shot of the Northern Lights that he snapped from the bridge of a ship near Russia’s Kara Strait. Deepal Ratnayaka of the United Kingdom won the “People and Space” category for a dreamy shot of a child set against star trails during a COVID-19 lockdown.

Winners took in their astronomical views from vastly different vantage points. For “The Milky Ring,” a 360-degree view of the Milky Way that won the “Galaxies” category, Chinese photographer Zhong Wu stitched together images taken in Sichuan and Qinghai, China, and Lake Pukaki, New Zealand. The “Skyscapes” winner shows moonrise over Death Valley National Park, an image that required U.S. photographer Jeffrey Lovelace to hike over sand dunes after sunset.

Some shots required photographers to be in exactly the right place at exactly the right moment: The “Planets, Comets and Asteroids” winner was taken by U.S. photographer Frank Kuszaj, who was trying to shoot distant galaxies when a Quadrantid meteor fireball blew past his lens. Others took days and days of image capture to create the final shot. The winner of the “Stars and Nebulae” category, American Terry Hancock, spent seven days photographing the California Nebula to put together his brightly colored winning image.

The “Youth” award was taken home by 15-year-old photographer 至璞 王 of China, who photographed the planets of the solar system over the course of a year and stitched them into one “family photo.” Two other special awards were also given: The Manju Mehrotra Family Trust Prize for Best Newcomer, which went to beginner astrophotographer Paul Eckhardt from the United States for his photograph of the Falcon 9 rocket blasting by the moon, and the The Annie Maunder Prize for Image Innovation, which is given for the best imagery made with publicly available data. That prize was split between two winners: Leonardo Di Maggio of the United Kingdom, for his mosaic of images of Saturn from the Cassini mission; and Sergio Díaz Ruiz of Spain, for a colorful view of Jupiter’s clouds made from Hubble telescope imagery.

This year’s awards ceremony was virtual and took place on Sept. 16. A video of the ceremony is available online.

A supermassive black hole with 200,000 solar masses is located in the middle of the dwarf galaxy Markarian 462 (Mrk 462), according to new research led by Dartmouth College astrophysicists. This graphic shows X-rays that NASA’s Chandra X-ray Observatory detected from the dwarf galaxy Mrk 462. This X-ray emission (inset) is important because it reveals…
Read More

Avoid These Renovations That Can Hurt Your Home’s Value

Photo: Artur_Nyk (Shutterstock)People purchase and move into new homes (well, new to them) for many different reasons. And it’s one thing if the idea is to stay in a house for the rest of your life (or at least foreseeable future), but if you think—or know—you’re going to move at some point in the not-so-distant…
Read More 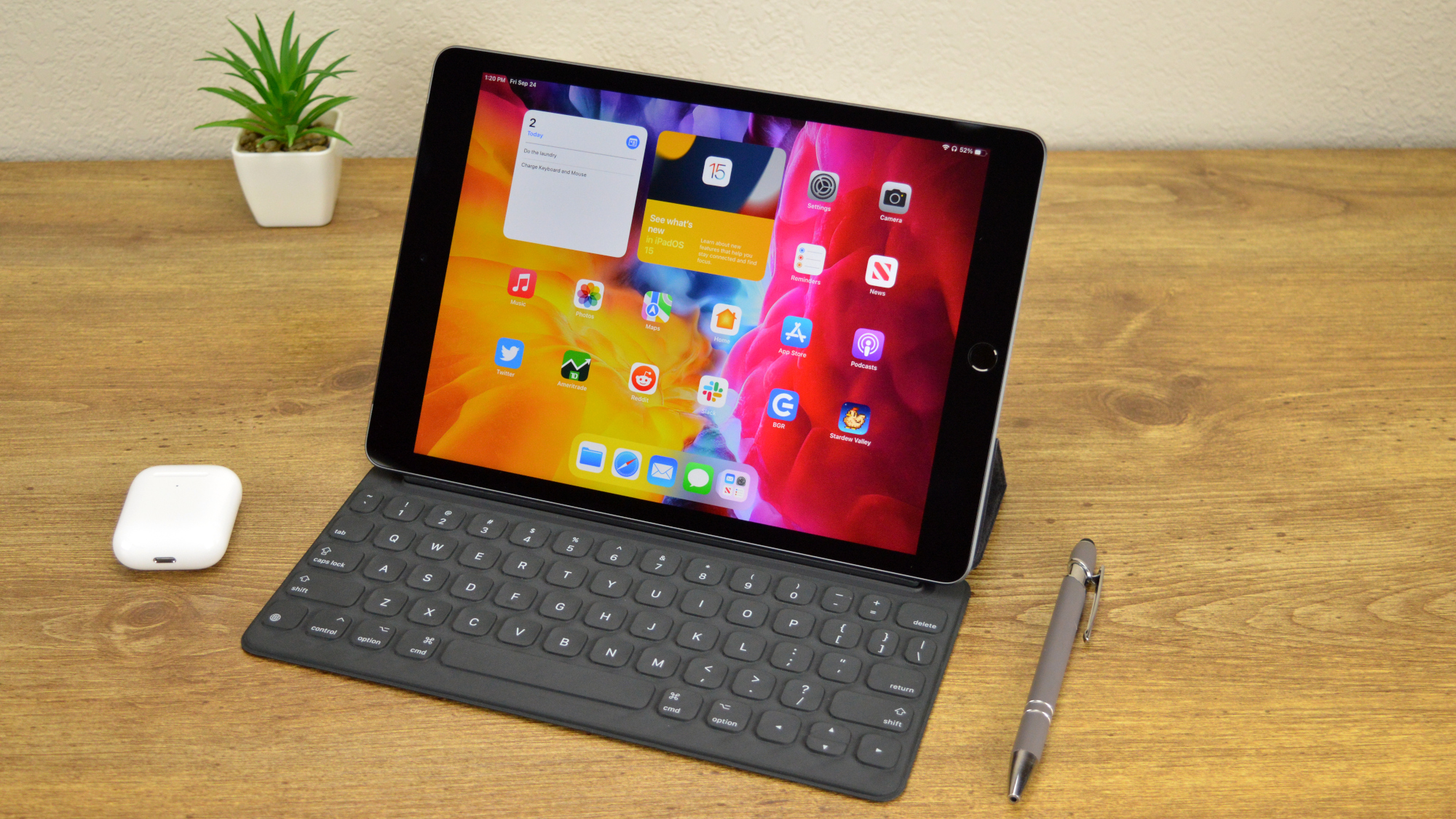 While us tech nerds love to debate whether or not the iPad Pro could replace your laptop, most people tend to stick with the entry-level iPad. It makes sense. The device may not offer the flashiest design or the most powerful performance, but it’s nearly identical where it matters — the software experience and integration…
Read More

How to Change Which Desktop Icons Appear on Windows 11

By default, Windows 11 doesn’t display any special icons (such as “This PC” or “Recycle Bin”) on your desktop. If you’d like a classic Windows look, you can enable special desktop icons easily. Here’s how to do it. First, right-click an empty spot on the desktop and select “Personalize” in the menu that appears. The…
Read More

Poop Sleuths: Why Researchers Are Tracking Coronavirus in Wastewater

It's comforting to assume that once you flush the toilet, the contents are out of sight, out of mind. But what most people probably don't realize is that the stuff we flush away can tell a lot about the health of our community. And that stuff has proven to be a valuable resource in monitoring…
Read More
Index Of News
Consider making some contribution to keep us going. We are donation based team who works to bring the best content to the readers. Every donation matters.
Donate Now
Total
0
Share