Some notes about the art of falling: Charlie Chaplin by John Berger He sees what’s happening in the world as something both pitiless and inexplicable. And he takes this for granted. His energy is concentrated on the immediate, on getting by and on ﬁnding a way out to something a bit brighter. He has observed that there are many circumstances and situations in life which occur and reoccur and are therefore, despite their strangeness, familiar. Since early childhood he has been familiar with dictums, jokes, hints of advice, tricks of the trade, dodges, which refer to these recurrent daily puzzles of life. And so he faces them with a proverbial foreknowledge of what he’s up against. He’s seldom nonplussed.

Here are some of the axioms of the proverbial foreknowledge he has acquired:

Other axioms apply to location and settings.

Something like this was part of the proverbial knowledge of a kid, around ten years old – ten the ﬁrst time your age has two numerals – hanging out in South London, in Lambeth, at the very beginning of the 20th century.

A lot of this childhood was spent in public institutions, ﬁrst a workhouse and then a school for destitute children. Hannah, his mother, to whom he was deeply attached, was incapable of looking after him. During much of her life she was conﬁned to a lunatic asylum. She came from a South London milieu of music-hall performers. Michael Quanne, until he was in his 40s, spent more than half his life in prison, sentenced for repeated petty larcenies. Whilst in prison he began to paint. His subjects are stories of happenings in the outside free world, as seen and imagined by a prisoner. A striking feature of these paintings is the anonymity of the places, of the locations depicted in them. The imagined ﬁgures, the protagonists are vivid, expressive and energetic, but the street-corners, the imposing buildings, the exits and entrances, the skylines and alleyways, among which the ﬁgures ﬁnd themselves, are barren, faceless, lifeless, indifferent. Nowhere is there a hint or trace of any mother-touch.

We are looking at places in the outside world through the transparent but impenetrable and pitiless glass of a window in a prison-cell. The ten-year-old grows up to be an adolescent and then a young man. Short, very thin, with piercing blue eyes. He dances and sings. He also mimes. He mimes inventing elaborate dialogues between the features of his face, the gestures of his fastidious hands and the air surrounding him, which is free and belongs nowhere. As a performer he becomes a master pickpocket, hoicking laughter out of pocket after pocket of confusion and despair. He directs ﬁlms and plays in them. Their sets are barren, anonymous and motherless.

While his team were shooting The Gold Rush in 1924, there was an agitated discussion going on in the studio about the storyline. And a fly kept distracting their attention, so Chaplin, furious, asked for a swatter and tried to kill it. He failed. After a moment the fly landed on the table beside him, within easy reach. He picked up the swatter to swipe at it, then abruptly stopped and put down the swatter. When the others asked “Why?”, he looked at them and said: “It isn’t the same fly.”

A decade earlier Roscoe Arbuckle, one of Chaplin’s favourite ‘hefty’ collaborators, remarked that his mate Chaplin was a “complete comic genius, undoubtedly the only one of our time who will be talked about a century from now.”

The century has passed and what ‘Fatty’ Arbuckle said has turned out to be true. During that century the world deeply changed – economically, politically, socially. With the invention of ‘talkies’ and the new ediﬁce of Hollywood, the cinema also changed. Yet the early Chaplin ﬁlms have lost none of their surprise or humour or bite or illumination. More than that, their relevance seems closer, more urgent than ever before: they are an intimate commentary on the 21st century in which we are living.

How is this possible? I want to offer two insights. The ﬁrst concerns Chaplin’s proverbial view of the world as described above, and the second concerns his genius as a clown, which paradoxically owed so much to the tribulations of his childhood.

Today the economic global tyranny of speculative ﬁnancial capitalism, which uses national governments (and their politicians) as its slave-masters, and the world media as its dope-distributor, this tyranny whose sole aim is proﬁt and ceaseless accumulation, imposes on us a view and pattern of life which is hectic, precarious, merciless and inexplicable. And this view of life is even closer to the ten-year-old’s proverbial view of the world than was life at the time the early Chaplin ﬁlms were shot.

In this morning’s newspapers there is a report that Evo Morales, the uncynical and relatively open-hearted president of Bolivia has proposed a new law which will make it legal for kids to start working as soon as they are ten years old. Nearly a million Bolivian kids are already doing so in order to contribute to their families having enough to eat. His law will grant them a little legal protection.

Six months ago, in the sea around the Italian island of Lampedusa, 400 immigrants from Africa and the Middle East were drowned in an unseaworthy boat whilst trying to enter Europe clandestinely in the hope of ﬁnding jobs. Across the planet 300 million men, women and children are looking for work in order to have the minimal means for survival. The Tramp is no longer singular.

The extent of the apparently inexplicable increases day by day. The politics of universal suffrage have become meaningless because the discourse of national politicians no longer has any connection with what they do or can do. The fundamental decisions determining today’s world are all being taken by ﬁnancial speculators and their agencies, who are nameless and politically speechless. As the ten-year-old presumed: “Words are missing to name or explain the daily run of trouble, unmet needs and frustrated desire.” The clown knows that life is cruel. The ancient jester’s motley brightly coloured costume was already a joke about his usually melancholy expression. The clown is used to loss. Loss is his prologue.

The energy of Chaplin’s antics is repetitive and incremental. Each time he falls, he gets back on to his feet as a new man. A new man who is both the same man and a different man. After each fall the secret of his buoyancy is his multiplicity.

The same multiplicity enables him to hold on to his next hope although he is used to his hopes being repeatably shattered. He undergoes humiliation after humiliation with equanimity. Even when he counter-attacks, he does so with a hint of regret and with equanimity. Such equanimity renders him invulnerable – invulnerable to the point of seeming immortal. We, sensing this immortality in our hopeless circus of events, acknowledge it with our laughter. There are photos of Chaplin when he was in his mid-80s. Looking at them one day I found the expression on his face familiar. Yet I didn’t know why. Later it came to me. I checked it out. His expression is like Rembrandt’s in one of his last self-portraits: Self-portrait as Zeuxis Laughing.

“I’m only a little nickel comedian,” he says. “All I ask is to make people laugh.” 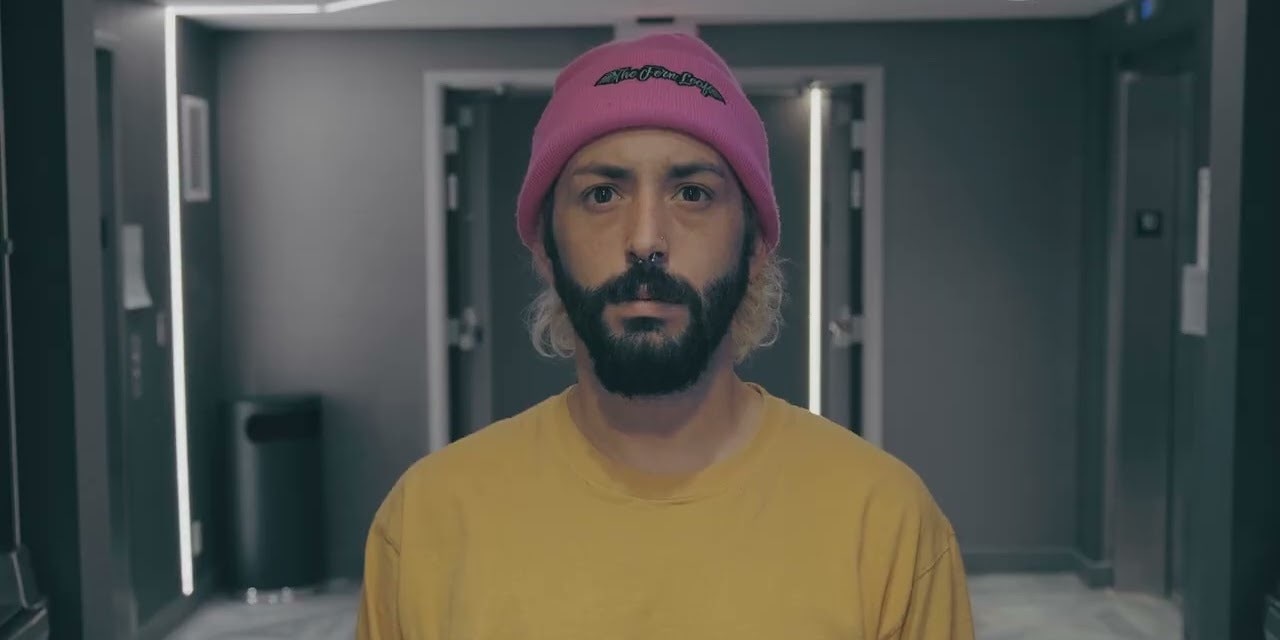 Oso Oso, aka Long Island–raised artist Jade Lilitri, is back with his first new song since 2019. “Pensacola” arrives with a music video directed by Dan Maddalone. Watch Lilitri go about his day in the humorous visual below.According to a press release, “Pensacola” relays the story of a man “with so many DUIs, he can’t…
Read More 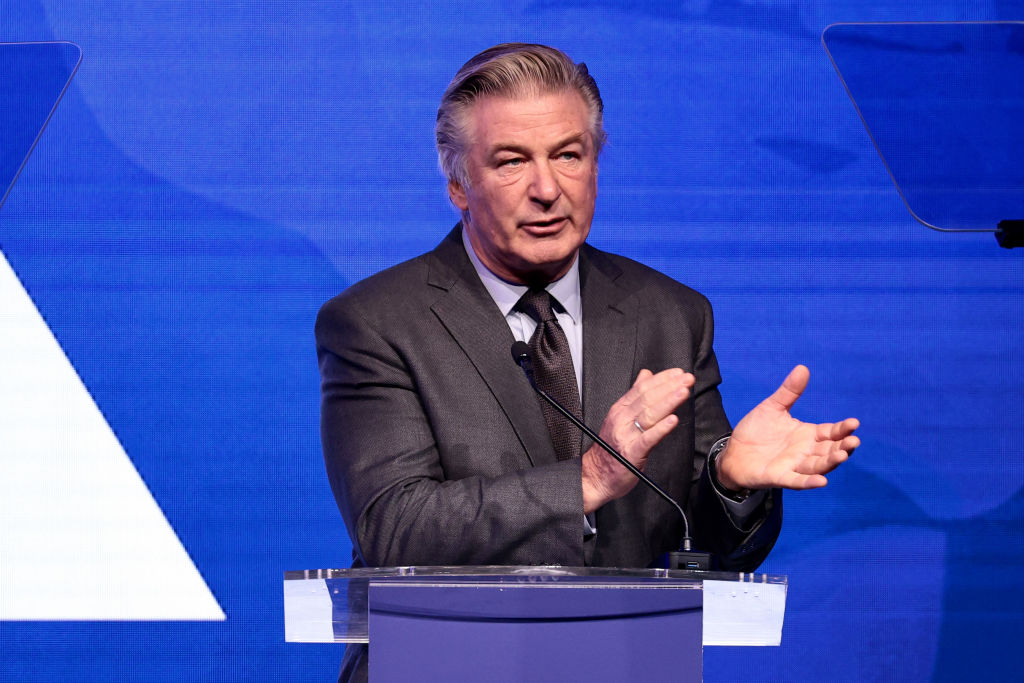 Alec Baldwin denied allegations he is “not complying” with the New Mexico authorities investigating the tragic shooting death of Halyna Hutchins on the set of Rust. On Thursday, the Santa Fe Sheriff’s Office and New Mexico First Judicial District Attorney’s Office issued a statement stating they were still “actively working” to obtain material from Baldwin’s…
Read More 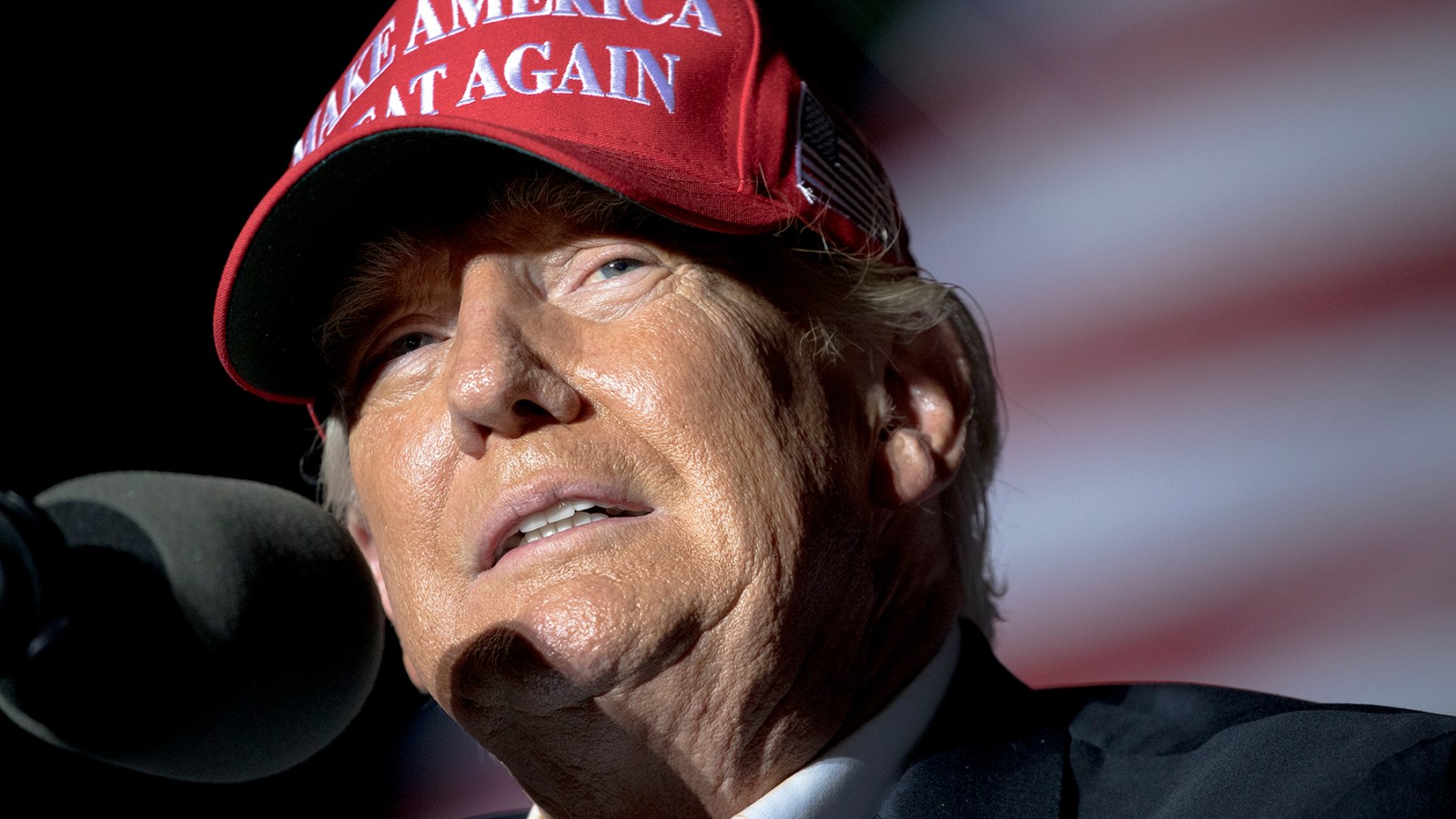 ‘Absolutely F—ing Not.’ Trump’s Team Scrambled to Talk Him Out of Jan. 6 Testimony

The former president saw a chance for a live televised spectacle. His advisors saw a fast-track to perjury charges Almost immediately after the House Jan. 6 committee announced it would subpoena Doanld Trump, the ex-president began telling people close to him that he’d love to testify before the congressional panel — if he got to
Read More

What are the urban genre nominations for the 2021 Latin Grammy? 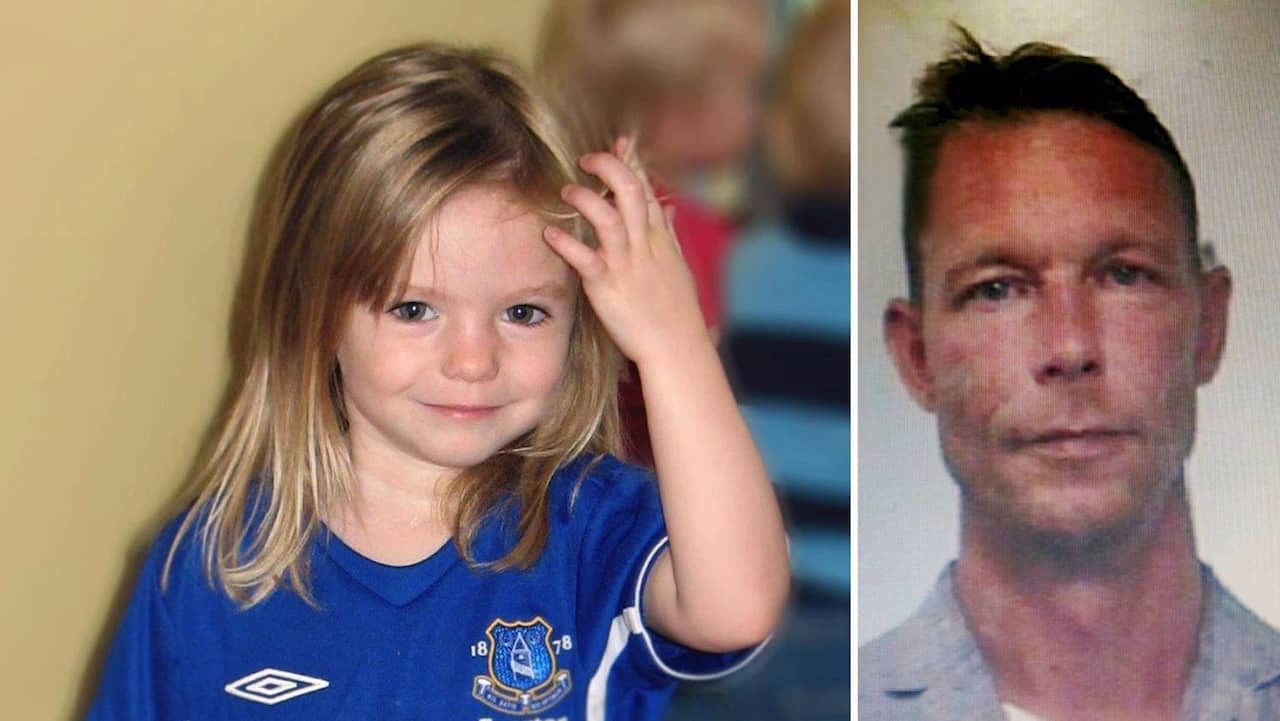 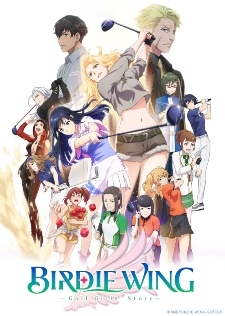