Somerset have confirmed that Andy Hurry will return to the club as director of cricket following the departure of Matthew Maynard.

Hurry’s return offers Somerset a sense of stability and unity after a difficult season in which they only avoided relegation on the final day of the season and released a clutch of players including the limited-overs captain Jim Allenby.

Indeed, even now they cannot entirely rest easy: Middlesex, who were relegated instead, have lodged an official protest with the ECB about an overrate sanction during a match at The Oval which ended prematurely for safety reasons when a crossbow bolt was fired onto the outfield.

Hurry spent 13 years at Somerset before he left in 2014 to become head coach of the ECB’s Player Development Programme.

He originally joined Somerset in 2001 and went on to become head coach before taking the position of director of high performance for a brief period at the end of the 2013 season.

In his time as head coach he oversaw Somerset’s most successful period since the Glory Years in the late 1970s and early 80s, as he led them to within a whisker of the County Championship and to several white-ball finals.

Somerset CEO Lee Cooper, who has undertaken a comprehensive review of the club’s structure since his appointment during the summer, said: “Andy Hurry enjoyed considerable success during his time with Somerset and since then he has gone on to gain extensive and valuable experience working with the ECB and the Young Lions Programme. He is held in extremely high regard by both the ECB and our playing staff.”

Jason Kerr has fulfilled a number of roles since a shoulder injury brought his seam-bowling career to a premature end in 2002 and has been actively involved with the First XI for over a decade.

Cooper said: “Jason’s knowledge of the club and the unique culture that surrounds it is second to none. He has also played a major role in the development of our exciting young players who are now breaking in to the first XI.”

Hurry has been unable to resist the lure of a return to the south-west. He said: “Somerset will always hold a very special place in my heart,” he said. “We came so close to winning silverware when I was here before and there is therefore some unfinished business. It is one of the most respected clubs in the world and it feels very much like I’m coming home.

“I have relished my three years with the ECB and Young Lions and through the opportunities the programme has provided me, I have grown my experience and knowledge significantly” 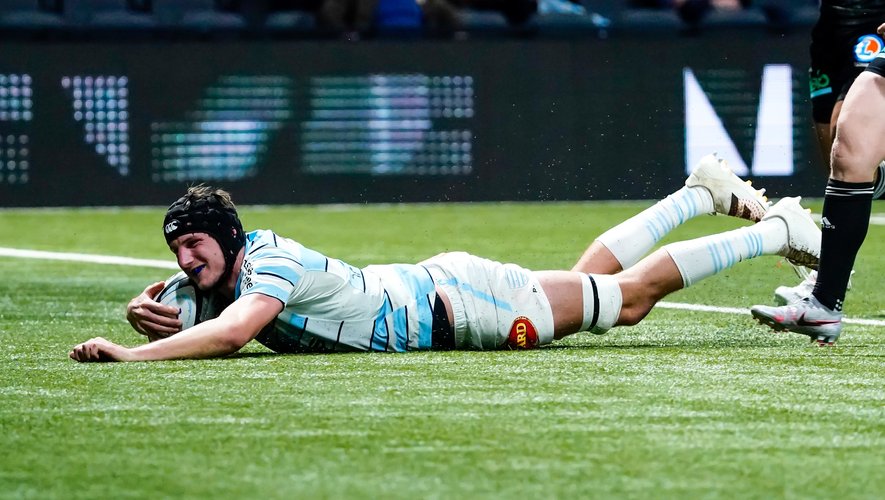 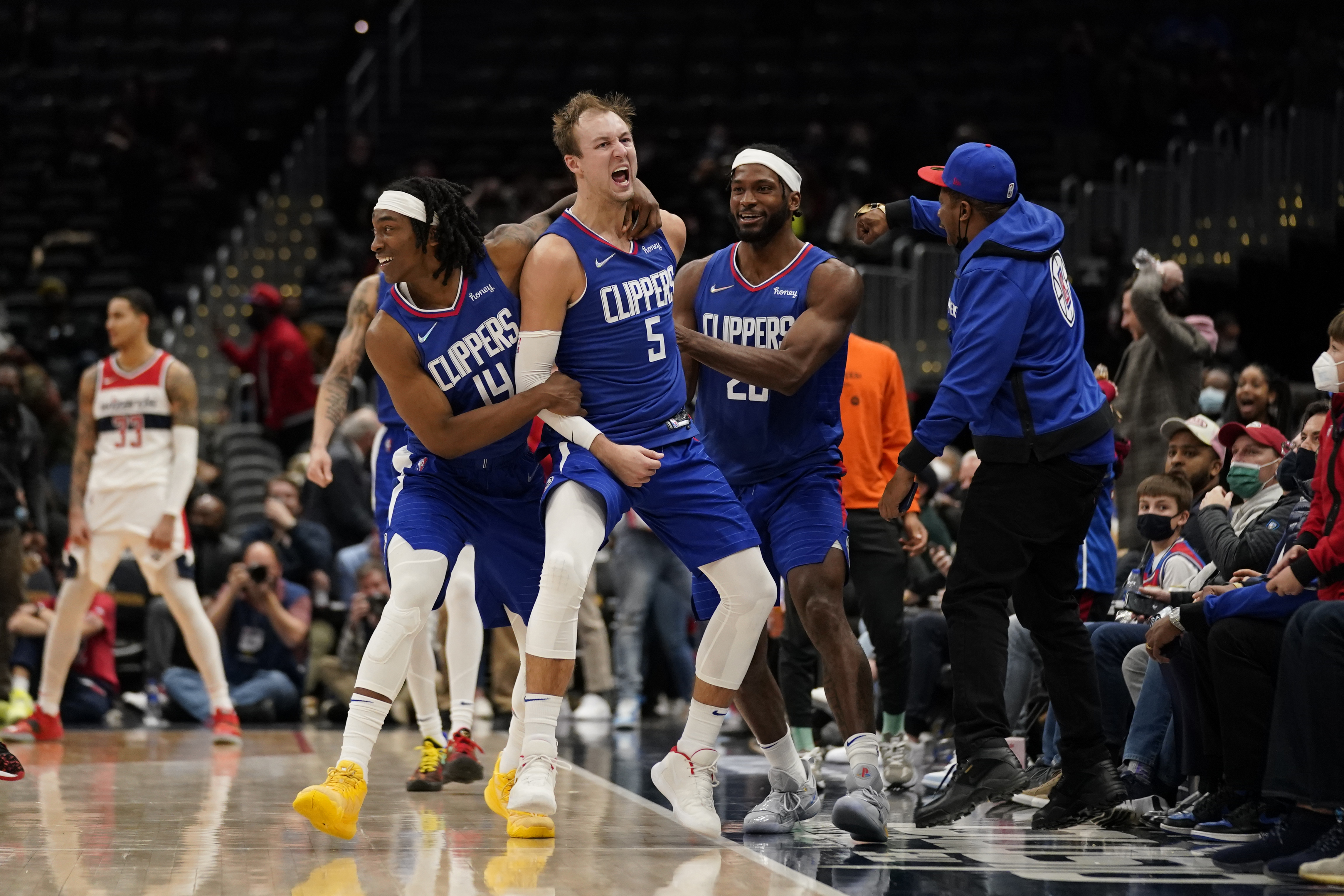 NBA L2M: Luke Kennard’s 4-Point Play vs. Wizards Should Have Been Waved Off

AP Photo/Evan VucciAll Tuesday night, social media lampooned the Washington Wizards' lack of execution in their attempt to foul the Los Angeles Clippers before Luke Kennard converted a four-point play at the buzzer for the win.One problem: The Wizards actually did execute their attempted foul.The NBA released its Last Two Minute report for the game Wednesday and…
Read More 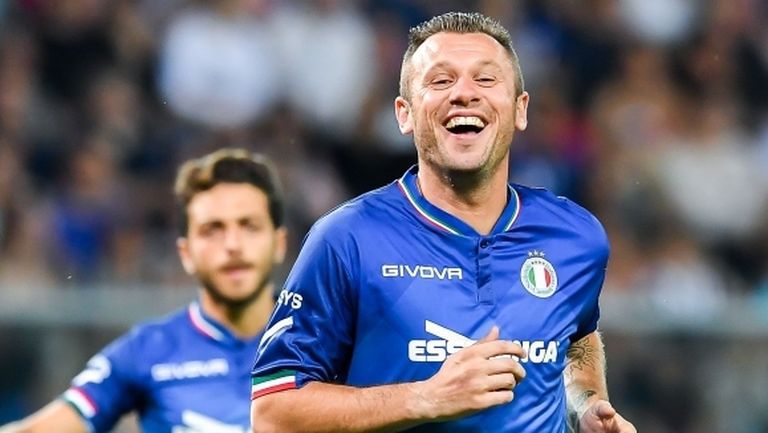 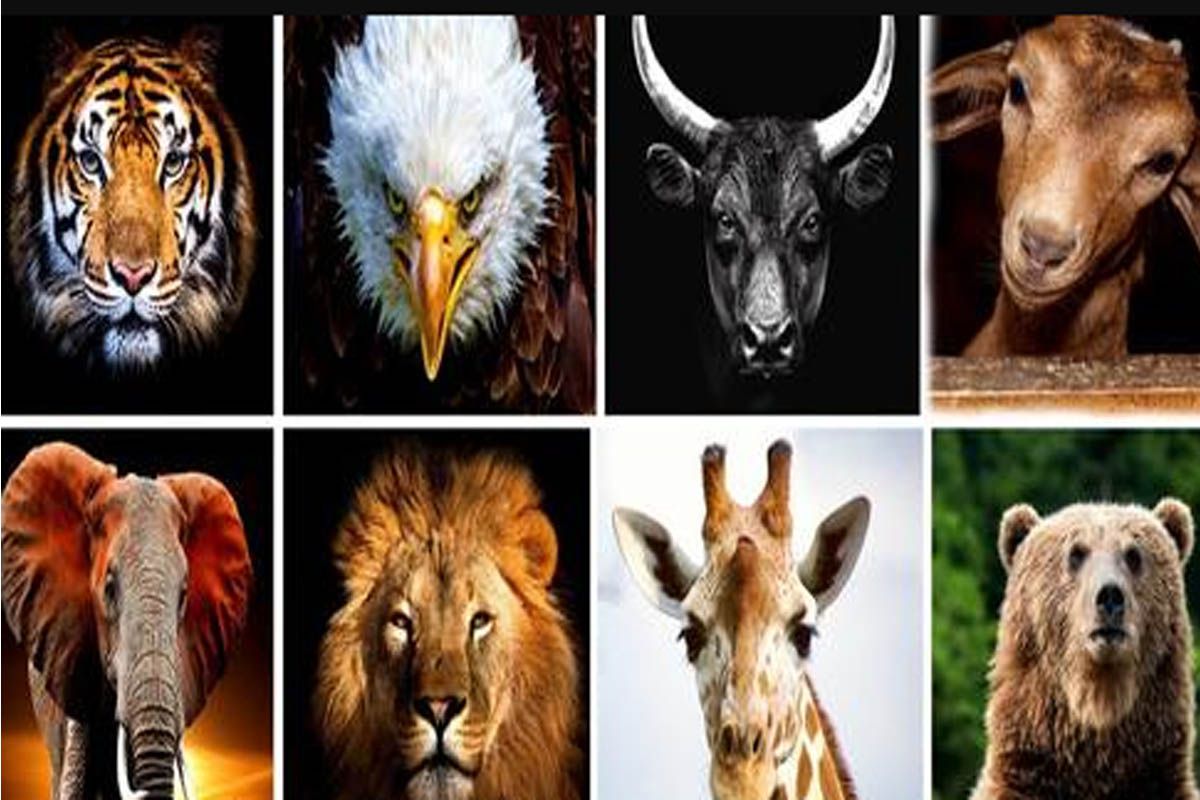 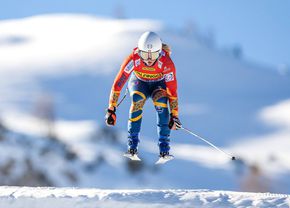