“Get up, stand up” is the message of a study of sedentary adults who were overweight or had obesity and metabolic syndrome — and therefore at risk of type 2 diabetes.

The findings suggest that “standing more might be beneficial especially for people who are not otherwise physically very active and are at risk of type 2 diabetes and heart disease,” lead author Taru Garthwaite, a PhD student at the University of Turku, in Finland, told Medscape Medical News in an email.

The study was published online in the Journal of Science and Medicine in Sport.

The 64 middle-aged participants wore an accelerometer (a research device similar to a Fitbit) while awake (excluding times when they were exposed to water, such as when showering or swimming) every day for 4 days.

On average, they wore the accelerometer for 14.5 hours/day, and on average, each day they spent 10 hours sitting, 2.7 hours performing physical activities (typically light housework or walking), and 1.8 hours standing (which could be in bouts as short as 6 seconds).

‘Move More‘ Message Should Not Be Changed to ‘Stand More‘

Based on the study findings, “the public health message of ‘move more’ should not be changed to ‘stand more,’ because greater health benefits are likely achieved with increased volume and intensity of physical activity,” Garthwaite stressed.

“However, for those who are sedentary, who do not meet physical activity recommendations, and have increased risk for type 2 diabetes and heart disease,” she continued, “increasing standing time could potentially be an additional aspect to help in the prevention of chronic diseases.”

Moreover, “replacing part of daily sitting time with standing might be a more easily attainable goal than increasing physical activity,” she suggested.

This could be done, “for example, by using sit-stand desks at work and standing while talking on the phone or waiting for a bus at a bus stop.”

However, it was a relatively small study population, Garthwaite acknowledged, and “based on our study we can’t make interpretations of causality or what the optimal pattern or length of standing bouts to break prolonged sitting might be.”

Further research is needed to “aid in development of interventions, policies, and guidelines for type 2 diabetes prevention in inactive high-risk populations,” Garthwaite and coauthors state.

Sedentary behavior is a risk factor for type 2 diabetes, the researchers note.

And low cardiorespiratory fitness is a risk factor for insulin resistance (impaired insulin sensitivity, where the body does not react to insulin normally and blood glucose levels rise), which in turn, is a predictor of type 2 diabetes.

However, it is not clear how sedentary behavior, breaks in sitting, and bouts of standing affect insulin sensitivity, assessed using the gold-standard hyperinsulinemic-euglycemic clamp method, in sedentary adults with metabolic syndrome.

To investigate this, the researchers analyzed baseline data from a clinical trial of 64 adults recruited from the community in 2017-2018 who were 40-65 years old, sedentary, and inactive (2, who met the criteria for metabolic syndrome and did not smoke or have a previous cardiac event or diabetes.

That trial is investigating how replacing 1 hour/day of sitting with light activity affects insulin sensitivity, body fat percentage, and other measures over 6 months.

On average, during 4 days, participants took 5149 steps and 29 breaks from sitting each day.

Standing more, taking more steps, and having better VO2 max (a measure of fitness or exercise capacity, determined by cycle ergometry) were each associated with greater insulin sensitivity.

Taking more breaks from sitting was associated with greater insulin sensitivity (but not with less insulin resistance) after similar adjustments.

Gogglebox favourite Mica Ven has been busy embracing the sun and relaxing after jetting off on an amazing holiday with her son Yash. The duo are enjoying some quality time in Jamaica together and Mica has been keeping fans updated by sharing pictures and videos to her Instagram page. Sitting on a sun lounger beside…
Read More

Experts “It will not be easy to stop the spread without strong measures in the short term, such as two people at a private gathering.” Kering Bans Fur Across All Its Brands

Kering has announced that it will ban fur across all its businesses. The company’s CEO François-Henri Pinault announced last week that all of the French-based multinational corporation’s brands will no longer be using fur in their products. “[Fur] is symbolic; it’s a material that was very much linked to the luxury industry historically,” Pinault shared…
Read More

Cancer survival rate: What it means for your prognosis

Cancer survival rate: What it means for your prognosisFind out what a survival rate can tell you and what it can't. This can help you put survival statistics in perspective.By Mayo Clinic Staff When first diagnosed with cancer, many people ask about their prognosis. You might want to know whether your cancer is relatively easy…
Read More 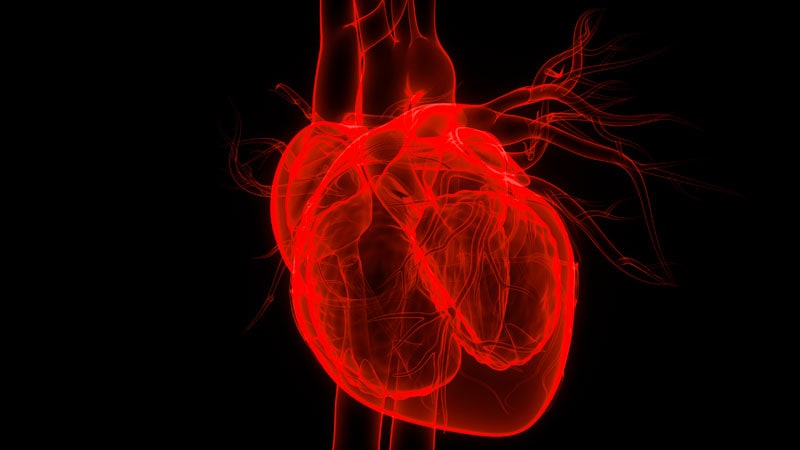 Expanded labeling for sacubitril/valsartan (Entresto, Novartis) to include adults with chronic heart failure (HF) with left ventricular ejection fraction (LVEF) lower than normal could increase the treatment-eligible population by up to 1.8 million and potentially prevent or postpone as many as 180,000 worsening HF events, according to a new analysis. "If prior implementation barriers to…
Read More
Index Of News
Consider making some contribution to keep us going. We are donation based team who works to bring the best content to the readers. Every donation matters.
Donate Now
Total
0
Share