Drivers can expect to see new photo radar setups in 15 more school areas in Ottawa by the end of 2022.

In a tweet, Mayor Jim Watson hailed a “successful” pilot program that produced “a reduction of speeds in eight school zones” in the city.

According to the mayor, a report will be brought to council’s transportation committee on Oct. 6 “that will recommend cameras be installed in 15 new school areas by the end of 2022.”

After a successful pilot of our Automated Speed Enforcement program, which saw a reduction of speeds in 8 school zones, we will bring forward a report at Transportation Committee on Oct. 6 that will recommend cameras be installed in 15 new school areas by the end of 2022! pic.twitter.com/LoN5XBxu3t

The transportation committee’s agenda notes council will also be asked to approve a number of staffing additions to administer the more robust program.

The committee also recommends the automated speed enforcement budget be bumped up by $438,000 for additional operating expenses to be offset by an increase in revenue of $500,000.

The mayor will also be asked to request that the provincial government double “speeding fines in school zones.”

Earlier this year, city staff told council’s transportation committee that the province made a change last fall allowing the city to stack the signs on a single post, rather than mounting them side-by-side using two posts.

In urban areas, there isn’t enough room to install two posts on a strip of city property, the committee heard.

The city launched the photo radar pilot project in July 2020. There were no test zones in the central communities because of the signage issue.

Phil Landry, director of traffic services, said in March there was an influx of tickets last July and August in the early weeks of the pilot project. As expected, more drivers adjusted their behaviours and the number of tickets decreased, he said.

About 47,000 tickets were generated by photo radar between July and the end of December, producing $2.5 million in revenue. 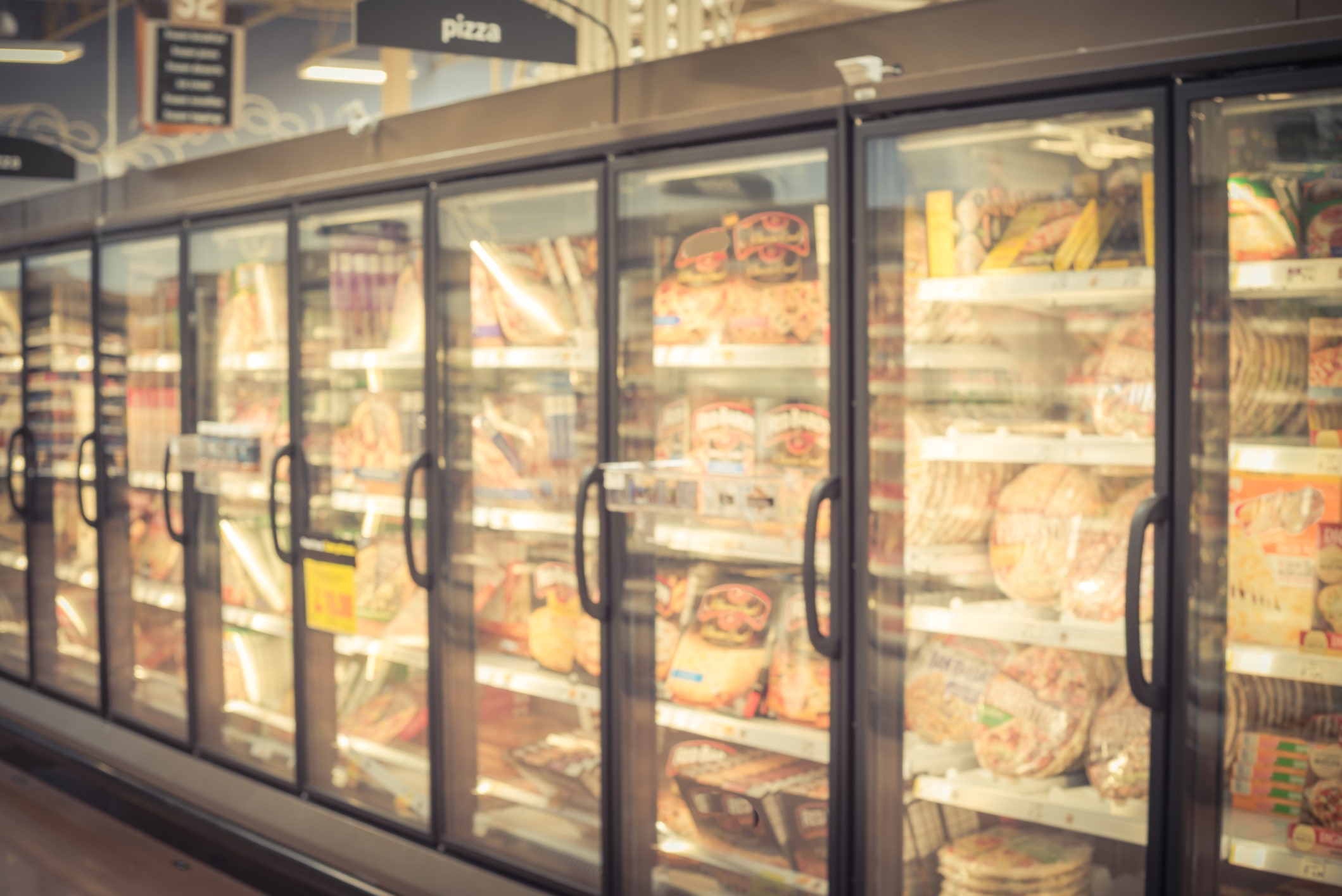 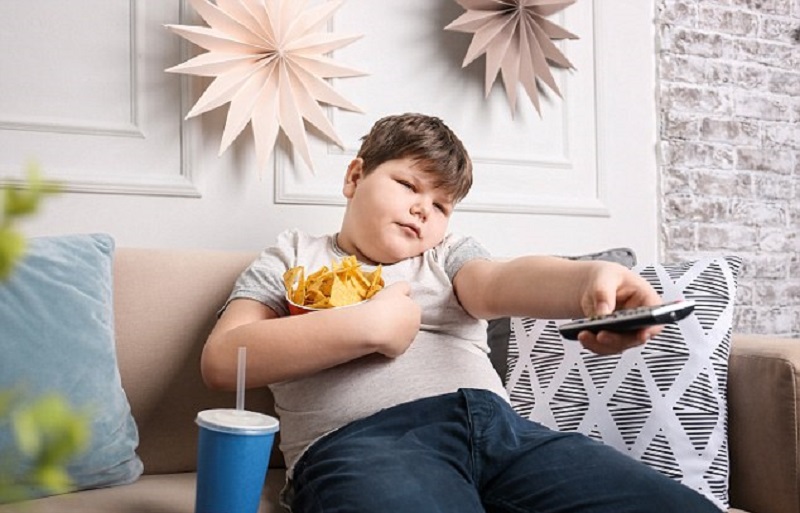 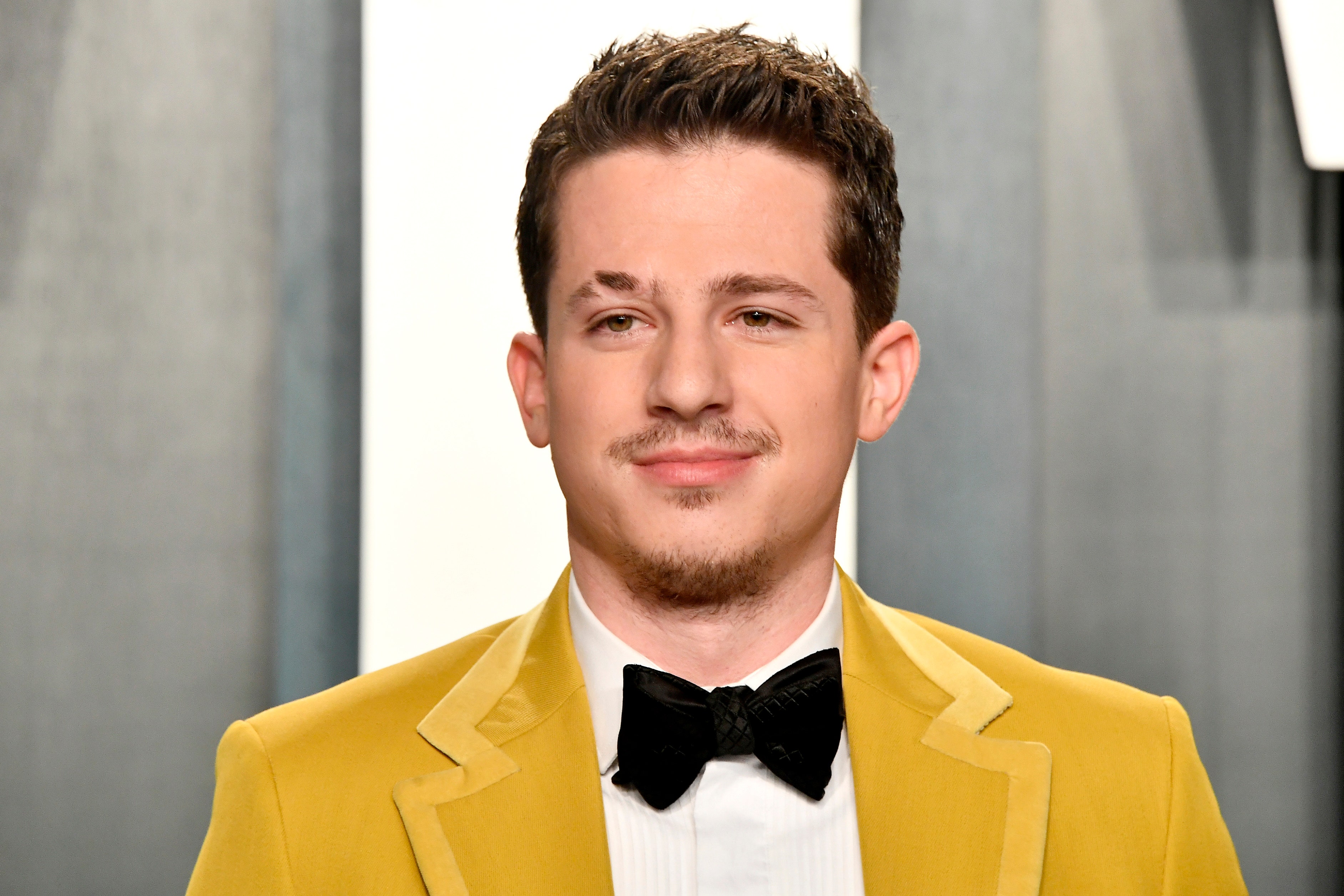 Singer Charlie Puth has announced that he’s tested positive for COVID-19. The singer, who had shared that he was fully vaccinated back in May, isn’t feeling great physically—though he does at least believe he’s now on the mend. “I’m not feeling amazing but I think the worst is behind me,” Puth, 30, wrote on Twitter.…
Read More 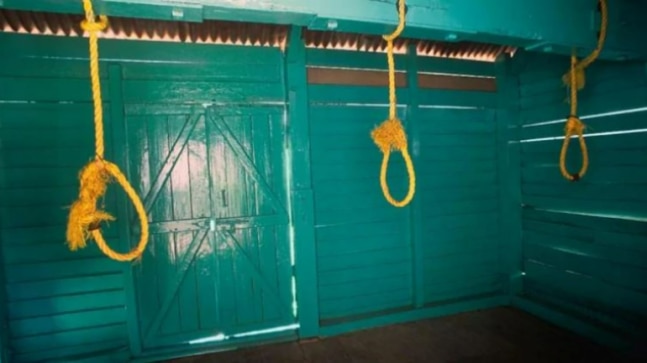 Miller is a Los Angeles native who has been modelling for over a decade. She used to date Jake Gyllenhaal and remained in the limelight for the same for a long time. She was also married to Tame Impala singer Cam Avery. The two had tied the knot in April 2018, only to later separate…
Read More
Index Of News
Consider making some contribution to keep us going. We are donation based team who works to bring the best content to the readers. Every donation matters.
Donate Now
Total
0
Share