Tahir allows Derbyshire to finish on a high

Derbyshire finished their Specsavers County Championship season on a high, beating Gloucestershire by 147 runs at the Brightside Ground, Bristol.

Imran Tahir picked up five wickets and Matt Critchley and Harry Podmore two apiece as the visitors completed victory with more than 21.3 overs to spare.

It was a disappointing end to the summer for Gloucestershire who, to their credit, had agreed to making a game of it by declaring on their overnight score of 224 for 2.

Gloucestershire then gifted Derbyshire 144 runs, in their second innings, to set up a second innings chase in a minimum of 80 overs.

In pursuit of 381 to win, they suffered an early blow when Benny Howell was caught behind by off the bowling of Harry Podmore in the fourth over. Thereafter, they struggled against a Derbyshire attack led, before lunch, by seamers Podmore and Hardus Viljoen. Podmore picked up his second wicket at 42 for 2 when he had Chris Dent caught behind, for 19.

The game gathered pace after lunch as Gloucestershire fought to establish a position of strength and Derbyshire, with equal purpose, did their bit to keep themselves in with a chance of bowling out their hosts.

Imran Tahir was the catalyst for Derbyshire – the leg spinner taking three wickets in the penultimate session to put Derbyshire back on top.

James Bracey, who played well for 44, was the first to fall. The talented left hander, who scored an unbeaten 82 in the first innings, chanced his arm once too often and was caught at deep midwicket off the bowling of Tahir.

Tahir then snared caught and bowled Hankins at 135 for 4, before trapping Jack Taylor lbw for 3, at 147 for 5.

Gloucestershire had agreed to go for the target, regardless of what position they found themselves in. So, it was no surprise when Kieran Noema-Barnett opened his shoulders and struck six boundaries in quick fire time.

Sadly, for Gloucestershire, he perished for 30 and it was left to Phil Mustard to shoulder his side’s hopes. At tea, Gloucestershire were 197 for 6, needing another 184 for victory.

Their faint hopes disappeared shortly after tea when captain Mustard was bowled by Matt Critchley for 37. It was a long walk back to the pavilion for Mustard, who understandably fancied his chance of at least taking the game to the wire.

David Payne was next to fall, caught at slip by Wayne Madsen off the bowling of Critchley for 0, and Josh Shaw followed for 1, bowled shouldering arms to a ball that spun back from Tahir.

Derbyshire wound up matters when Tahir picked up his fifth wicket when trapping Matt Taylor lbw at 233 all out. 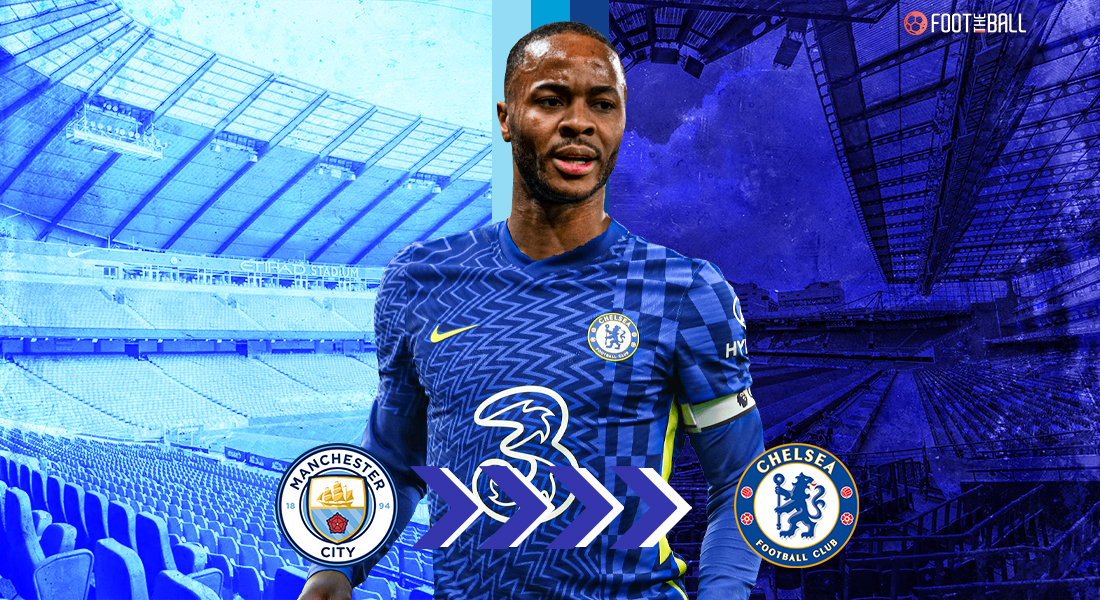 What a Sterling signing 🔥

Raheem Sterling became the most expensive English player of all time when Manchester City signed him from Liverpool in 2015 and, as always with a big-money move, he did so amid high expectations. There were those who doubted whether he was worth the eventual £49m fee, but his improvement and the trophies won under Pep Guardiola have…
Read More 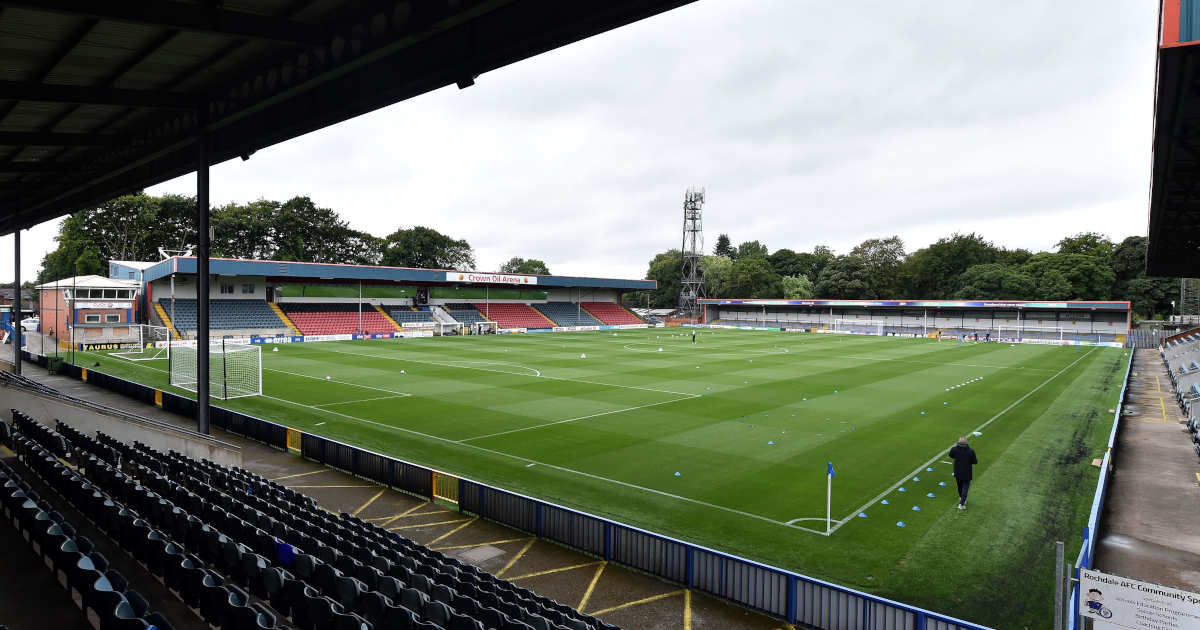 What’s happening at Rochdale is a failure of football governance

Home F365 Features What’s happening at Rochdale is a failure of football governance Date published: Friday 8th October 2021 8:14 - Ian King Rochdale overcame a hostile takeover bid during the summer, but now some of those shares have been sold to a man with quite a chequered history. Football in Manchester isn’t all about…
Read More 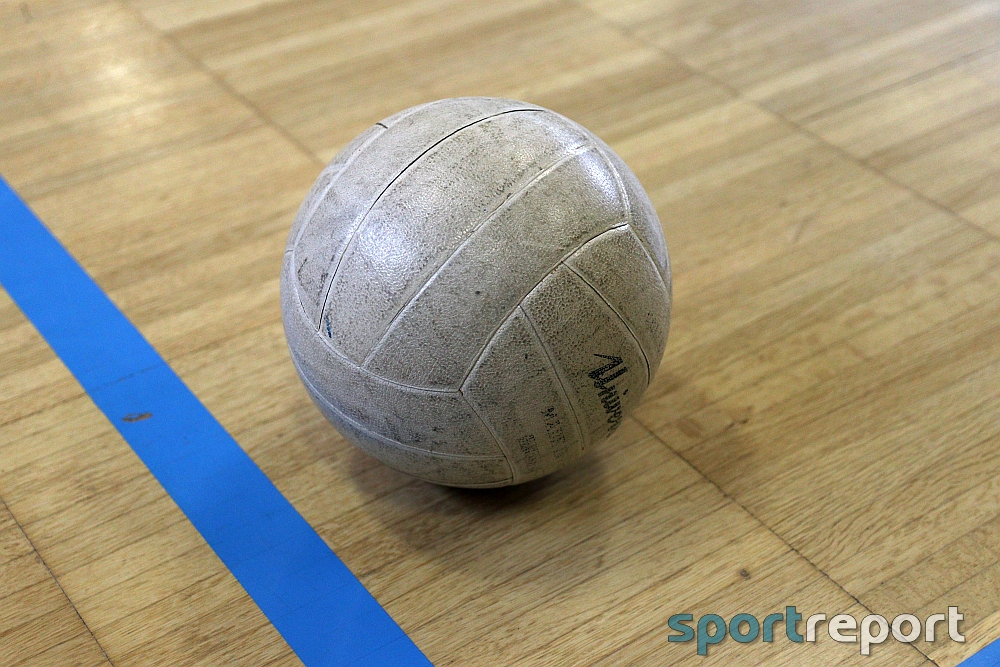 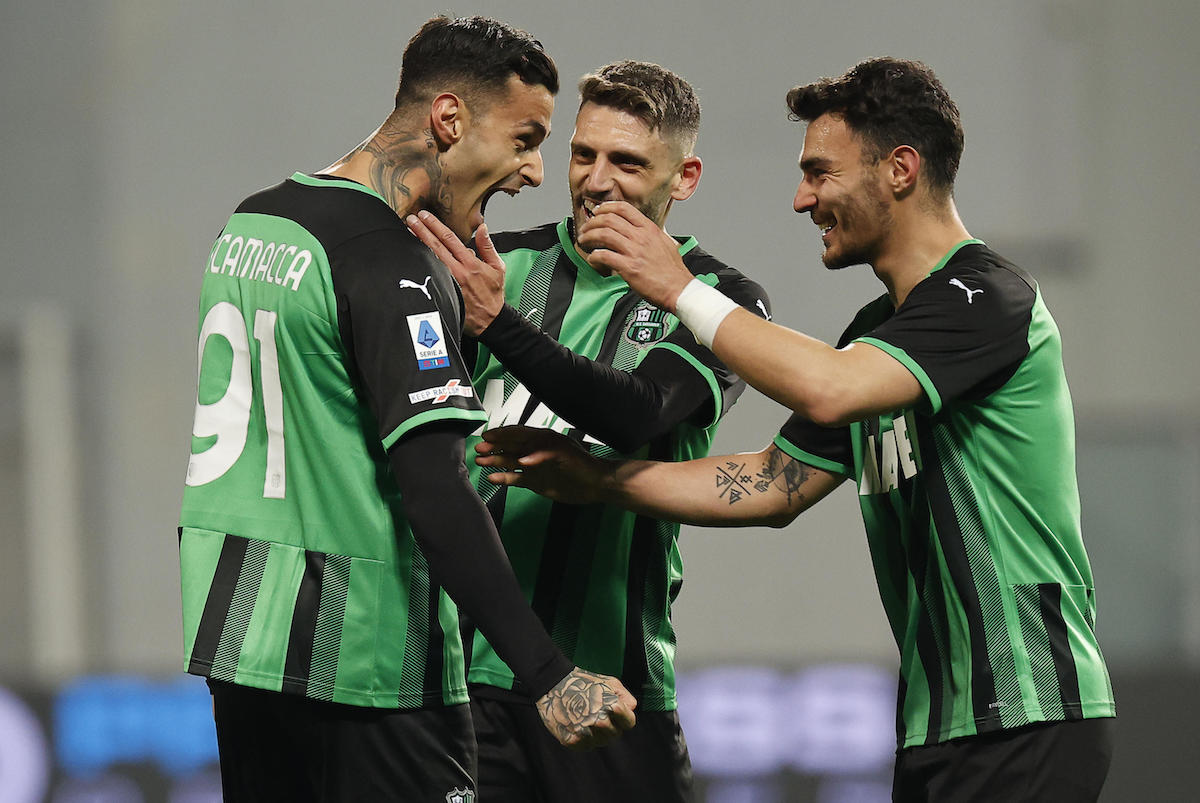 Please enable cookies. You are unable to access football-italia.net Why have I been blocked? This website is using a security service to protect itself from online attacks. The action you just performed triggered the security solution. There are several actions that could trigger this block including submitting a certain word or phrase, a SQL command…
Read More 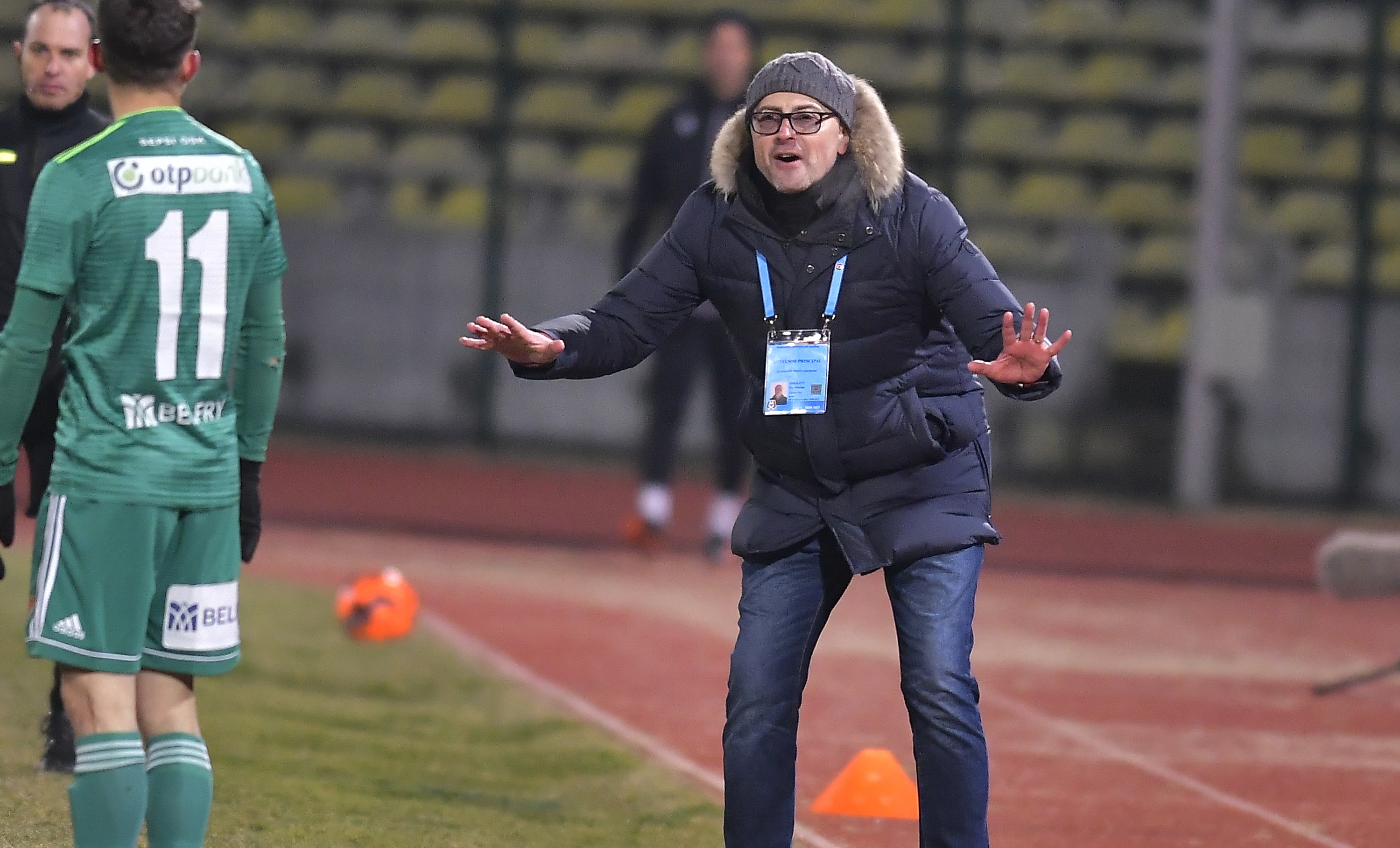 Leo Grozavu, sincere speech after breaking up with Sepsis: “There are some limits!” What about U Craiova 1948

VIDEO: Mourinho's way of escaping the storm in Rome