Talks with Biden, Quad summit, meetings with top CEOs: Everything on PM Modi’s US visit agenda

Prime Minister Narendra Modi is on a whirlwind three-day visit to the United States, his first in two years, to strengthen bilateral and strategic ties between the two nations. The highlight of the tour will be PM Modi’s first in-person meeting with US President Joe Biden, who was sworn in earlier in January this year.

PM Modi landed in Washington in the wee hours of Thursday (IST) and was warmly received by the Indian diaspora living there, who waved the Indian tricolour to welcome him. External Affairs Minister S Jaishankar, NSA Ajit Doval, Foreign Secretary Harsh Shringla and other senior officials are part of the PM’s delegation to the US.

Grateful to the Indian community in Washington DC for the warm welcome. Our diaspora is our strength. It is commendable how the Indian diaspora has distinguished itself across the world. pic.twitter.com/6cw2UR2uLH

The Prime Minister has a packed schedule ahead of him, beginning with a series of meetings with top American CEOs to highlight economic opportunities in India.

Later in the day, PM Modi will hold bilateral discussions with his Australian counterpart Scott Morrison, who is in Washington ahead of the Quad leaders’ summit.

He is then due for a visit to the White House, where he will meet with Vice President Kamala Harris, who is not only the first woman but also the first person of African American and Indian descent to hold the top post. This will be the first meeting between the two leaders and they are expected to “explore opportunities for cooperation between our two nations particularly in the area of science and technology”, PM Modi said ahead of his visit.

The final interaction of the day will be with Japan Prime Minister Yoshihide Suga, marking PM Modi’s first in-person meeting with the man who took over after Shinzo Abe stepped down due to health complications last year.

Prime Minister @narendramodi landed in Washington DC a short while ago. Over the next two days, he would be attending various bilateral and multilateral programmes in the city. He would also be interacting with business leaders. pic.twitter.com/h2FJvV9z4Y

On Friday evening (IST), it’s back to the White House again for PM Modi’s maiden in-person meeting with Joe Biden in his current capacity of US President. The two leaders have met each other on a number of occasion during pre-Covid times.

During the meeting, PM Modi and Biden are expected to broaden the scope of India-US ties and “exchange views on areas of mutual interest”.

Later, Biden and PM Modi would be joined by their counterparts from Australia and Japan for the first-ever in-person Quad Summit.

“The Quad Leaders will be focused on deepening our ties and advancing practical cooperation on areas such as combatting Covid-19, addressing the climate crisis, partnering on emerging technologies and cyberspace, and promoting a free and open Indo-Pacific,” a statement from the White House said.

The Prime Minister will then depart for New York, where he will address the United Nations General Assembly on Saturday. In his speech, PM Modi will dwell on important issues including regional situation, cross-border terrorism, climate change and global efforts to combat Covid-19.

After the UNGA, he will leave for India and land in New Delhi at around 11.30 am on Sunday. Haven’t Had COVID Yet? Wanna Bet?

Aug. 2, 2022 – We all have friends or relatives who, somehow, have managed to avoid catching COVID-19, which has infected more than 91.5 million Americans. You may even be one of the lucky ones yourself.But health experts are saying: Not so fast. A mounting pile of scientific evidence suggests millions of Americans have been…
Read More 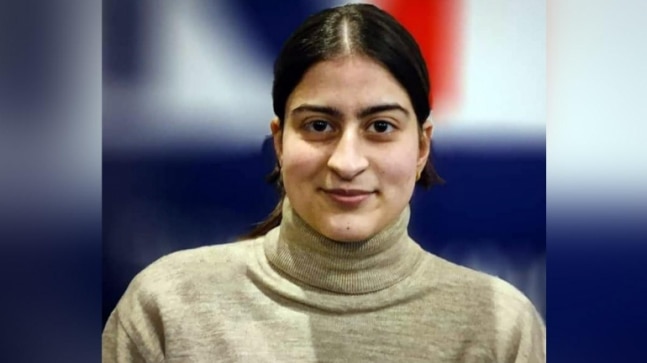 Don’t need to wear hijab to prove myself a good Muslim: Class 12 topper from Kashmir reacts to online trolling 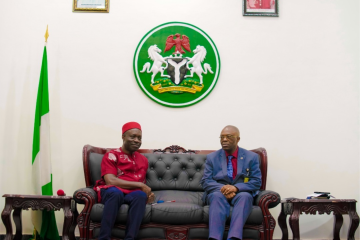 The Anambra State Governor, Professor Charles Chukwuma Soludo says, the World Health Organization (WHO) is critical to delivering our mandate to the Anambra people.  Welcoming the WHO Country Representative (WR) Dr Walter Kazadi Mulombo to Government lodge in Awka on 24 June 2022, he said, “No government can make significant progress in health without building…
Read More
Index Of News
Consider making some contribution to keep us going. We are donation based team who works to bring the best content to the readers. Every donation matters.
Donate Now
Total
0
Share