The Kapil Sharma Show: Everything Virender Sehwag And Mohammad Kaif Will Talk About In Today’s Episode

Trust Kapil Sharma to get the best out of his guests when they arrive on the sets of his show, The Kapil Sharma Show. In today’s episode, cricket legends – Virender Sehwag And Mohammad Kaif, will be gracing the sets of the talk show. Colors Tv has been sharing various promos from the episode and from what it looks like, the episode will be quite entertaining.

Also Read: The Kapil Sharma Show Is Returning After The Long Break

Sehwag and Kaif will be talking about their time when playing together. Fun anecdotes, a lot of teasing and laughter is what you can expect today. In one of the promos, we got to see how Sharma takes Kaif’s case for a throwback picture where he is posing with Aishwarya Rai Bachchan. The two cricketers also get involved in a fun banter while narrating a story when Sehwag did not get selected for a match.

Kaif revealed that Sehwag looked at them and began taunting them by singing, “Kaise kaiso ko diya hai, aise waiso ko diya hai (Lord, you have given to just anyone)”. Sehwag continued to sing, “Humko bhi toh lift kara do (Lift me up too),” as he and Kaif laughed and gave each other a high-five.

The two also talked about their bachelor days in one of the promos. Sehwag is seen saying that he made it to the Indian cricket team in 2001 and got married just a little over two years later, in 2004. Kapil them teasingly quipped that Kaif is quite fast in his personal life as well.

COVID Self-Testers May Get Quarantine Wrong With ‘Authorized’ Instructions

Users of at-home tests for COVID-19 may be less likely to follow CDC quarantine guidelines when using their testing kit instructions than with no instructions at all, a randomized trial found. In a hypothetical involving a negative test result but a high risk of COVID exposure, 33% of participants who received the test's FDA-authorized instructions…
Read More

Charlotte Dawson has jetted off to Dubai with her fiancé Matt Sarsfield, as they take their son Noah on his very first holiday. The couple, who revealed they'd taken six suitcases on holiday with them, have headed off to the United Arab Emirates with one year old Noah for three and a half weeks, marking…
Read More 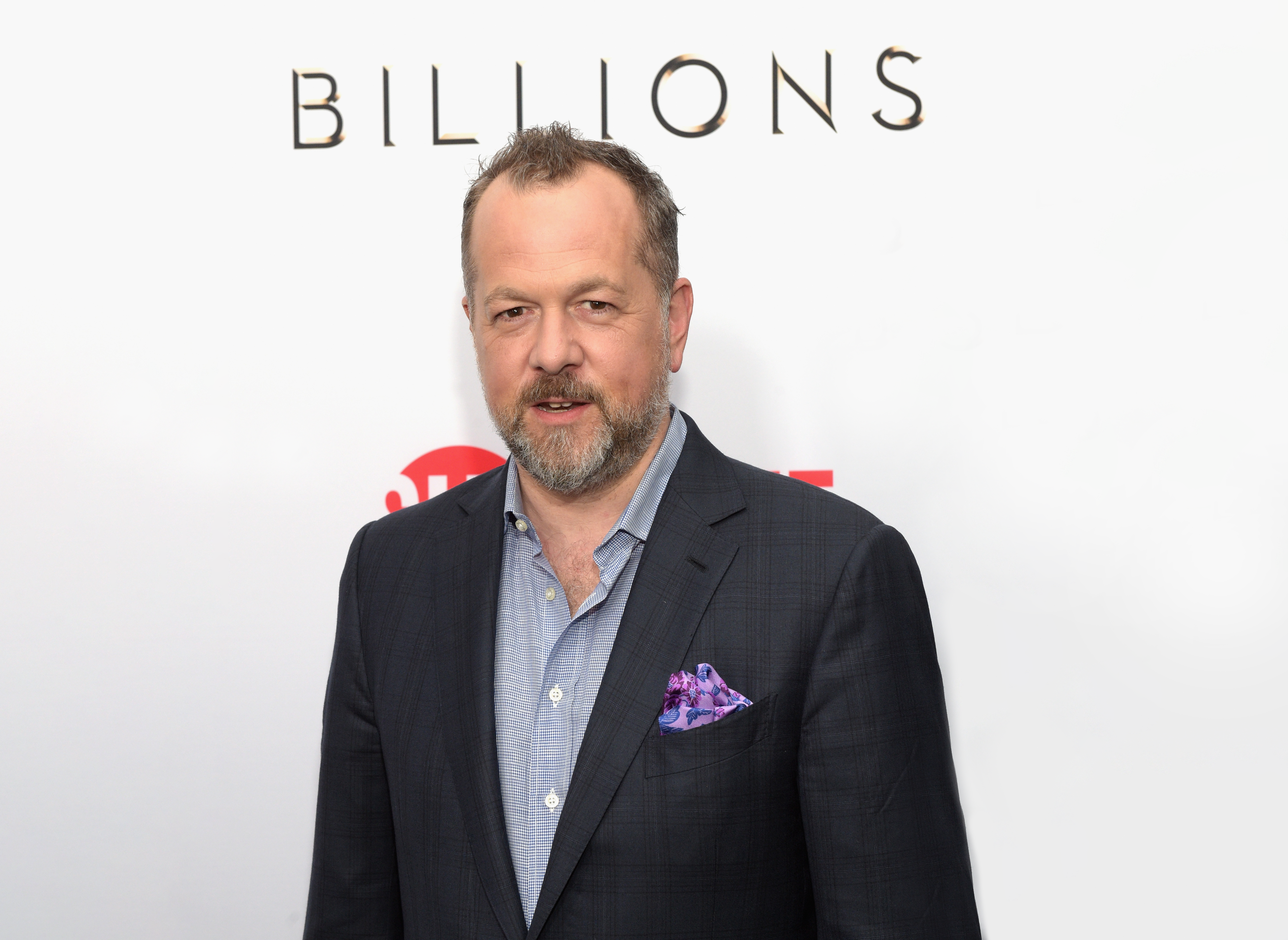 Another Peloton Heart Attack Plot Line, Another Reminder Cardio Is Good for You

Peloton is having a tough go of things. After Mr. Big (spoiler alert) was killed in a Peloton-induced heart attack in the new Sex and the City reboot, yet another show has used a Peloton heart attack plot line. Cardio just can’t get a break. Billions, a Showtime drama that follows the dubious financial maneuverings of…
Read More 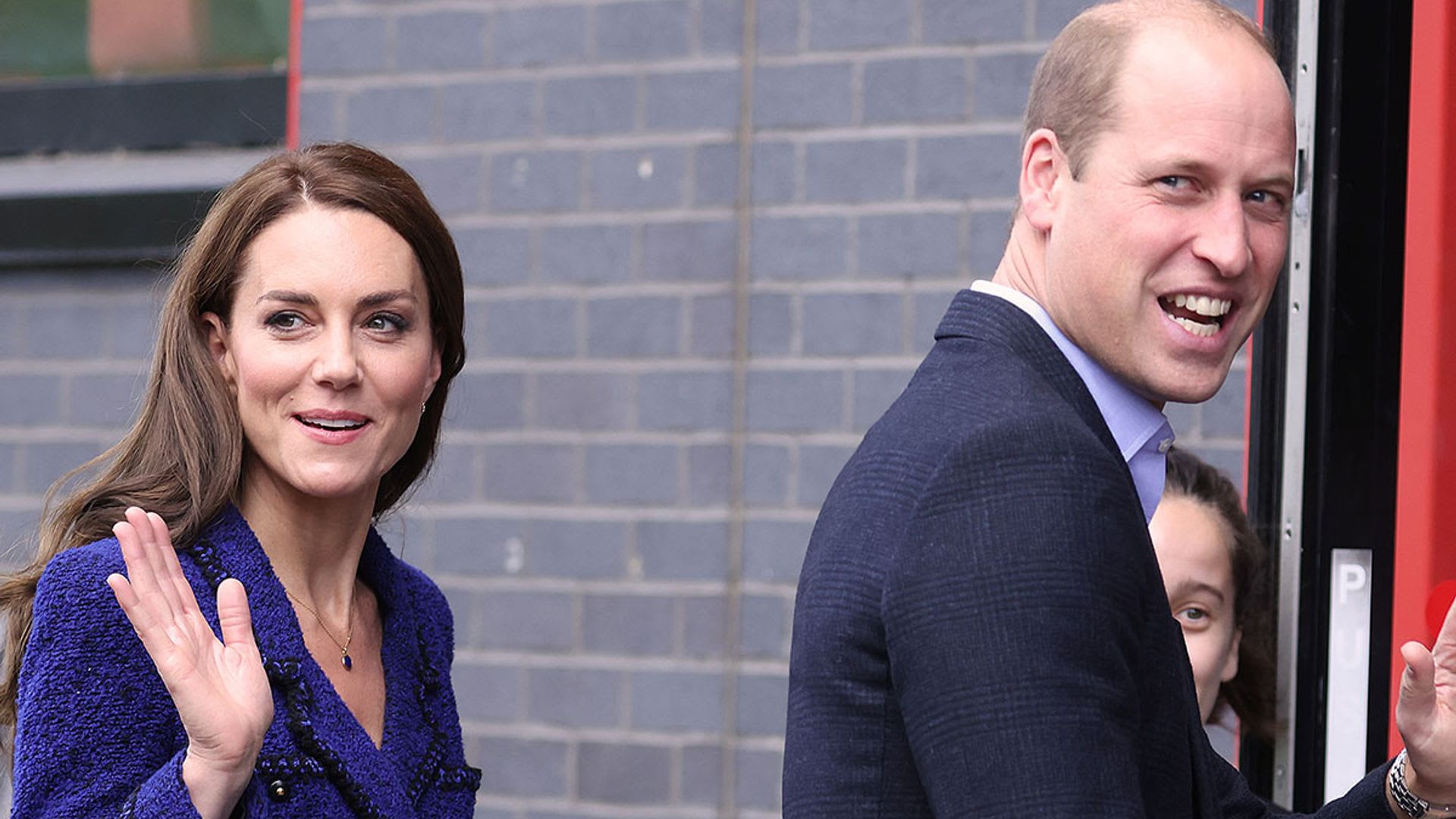 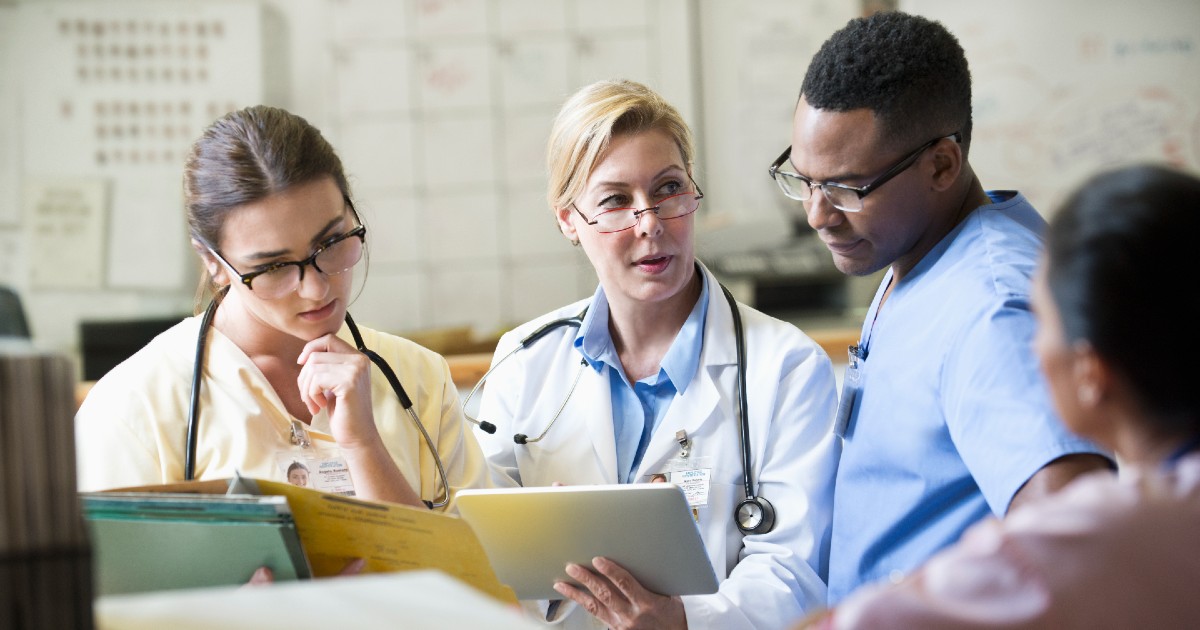 A study published this week in the Journal of the American Medical Informatics Association sought to examine the relationship between electronic health record proficiency tools and time spent interacting with the EHR.   Researchers found that only one proficiency tool was associated with reduced time spent in the EHR. However, they also found that primary…
Read More
Index Of News
Consider making some contribution to keep us going. We are donation based team who works to bring the best content to the readers. Every donation matters.
Donate Now
Total
0
Share