The struggle of interns is gaining momentum: threatening mass resignation

The doctors and interns continue their struggle to shorten the shifts in light of the intention of the Minister of Economy, Orna Barbibai, to approve an outline for shortening the shifts, at the end of which the interns will work shifts of 22 hours instead of 26 hours. The interns’ organization “Prescription” reported: “It’s a shame to call this joke an ‘outline for shortening shifts’. If there is no real shortcut – there will be no interns!”

Rim in front of the house of Minister Barbibai and shouted in protest: “16 or war”, “or short or war”, “The shift is not over – Orna I resign”. Meanwhile, more than 1,300 (as of last night) interns, interns and students Sign a mass resignation petition, as long as the outline for shortening the shifts exceeds 18 hours (16 + 2). Later in the demonstration, the interns blocked Namir Road in Tel Aviv and were evacuated by the police forces.

Next month (6.10) should expire the permit that allows to employ the doctors who specialize in 26-hour shifts. – It will be followed by drastic measures by the interns, to the point of mass resignation.

In recent days, in conversations with the minister’s staff Barbibai said the outline promoted by the minister is to shorten shifts from 26 hours to 22 or 21 hours. “Anyone who calls this joke short on shifts is simply not connected to reality and certainly not connected to the field,” clarified Dr. Ray Bitton, chairman of the Prescription Physicians Association. “We will not agree to any outline that is more than 18 hours of shift work. Even so, it is long working hours and an abusive form of work. But more than 18 hours is unacceptable and the interns are ready for extreme measures if required.

“The Ministry of Health already understands that this is the minimum that can be approved and it is not clear to us why the Ministry of Economy and Labor, which trusts in the protection of workers’ rights, offers a more abusive model.” Was seen here “. Fight Or Flight: How To Counter Gym Intimidation

Have you felt oh-so-vulnerable, judged, and stressed at your fitness center? Gym intimidation is real, and there are ways to counter it Fight or flight. The internet describes this as “… a physiological reaction that occurs in response to a perceived harmful event, attack, or threat to survival.” It was first defined by Walter Bradford,…
Read More 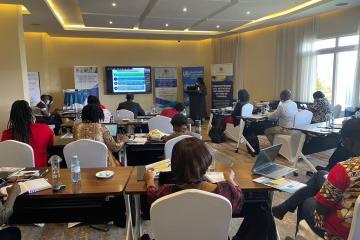 The Ministry of Health, WHO, UNICEF and partners commit to advancing the nutrition agenda in Uganda

The World Health Organization, UNICEF and the country’s stakeholders on nutrition discussed advancing the nutrition agenda in Uganda in a one-day symposium, convened by the Ministry of Health, under the theme Strengthening Information System for Nutrition. The symposium aimed to provide a platform for sharing experiences on the successes and challenges of processing and disseminating…
Read More 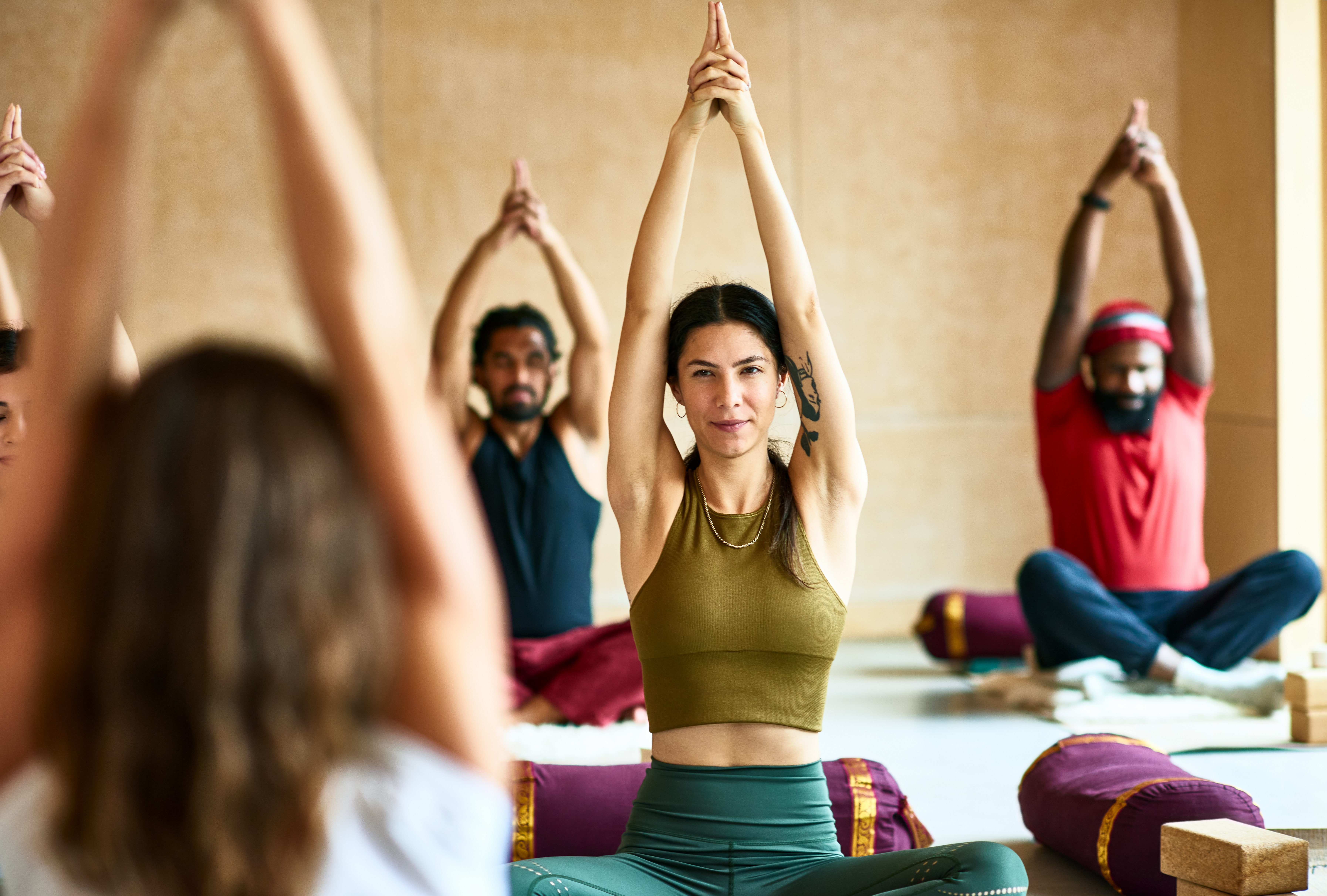 11 Things to Know Before Your First Vinyasa Yoga Class

If it isn’t obvious (or you aren’t sure) what a class level is, call the studio and ask questions like: I’m new—is this class good for beginners? What teacher would you recommend for new students? Is it okay to ask questions during this class? Will we be walking through the poses one by one to…
Read More

MALANA, India (Reuters) - To visit the Indian village of Malana deep in the Himalayas, a COVID-19 vaccination team scrambled over a landslide that blocked the road the day before, scaled a retaining wall and then began a three-hour trek down and up a river valley. Despite the hostile terrain, the northern state of Himachal…
Read More
Index Of News
Consider making some contribution to keep us going. We are donation based team who works to bring the best content to the readers. Every donation matters.
Donate Now
Total
0
Share