The Weeknd Sued For ‘Call Out My Name’

The Weeknd has found himself to be the object of a copyright infringement lawsuit along with Nicolás Jaar, and Frank Dukes.

Producers Suniel Fox and Henry Strange have alleged the Weeknd’s 2018 My Dear Melancholy, track Call Out My Name is “strikingly and/or substantially similar, if not identical” to Fox and Strange’s 2015 track Vibeking.

The suit was filed September 17 in a California federal court and points out a number of compositional similarities between the songs. “Both works are in a minor key,” it reads. “Both works are in a 6/8 meter that is less common in popular music. Both works are played at a similar tempo. And both works use features of electronica, ambience, pop, hip-hop, rock, and R&B to achieve a particular atmospheric and melancholic sound.”

The complaint states that the Weeknd and his co-writers created the song “without a license, authorization, or consent from Plaintiffs,” and includes musical charts comparing the notation between the two songs.

“The Weeknd is no stranger to accusations of infringement, and this one is probably the most egregious claim against him and his team to date,” said Stephen M. Doniger, an attorney for Fox and Strange to Pitchfork.

He continued, “Epikker (Suniel and Henry) works with many artists in the industry, and was profoundly disappointed to discover the liberal copying of Vibeking, an original Epikker song that was shared with the Weeknd years ago in good faith, in Call Out My Name. We look forward to bringing these facts to light and securing reasonable compensation and credit for Epikker.”

The song Vibeking is not available to the public, however, it was reviewed by Billboard. Despite that, the duo seeks all profits Call Out My Name has amassed and all legal fees that will accumulate over the course of this suit. They also wish to block Abel Tesfaye, known by his stage name, The Weeknd, from performing the record until the lawsuit is settled.

The musician has announced the arrival of his “Dawn Era.”

the dawn is bright for me. no more dark for me. 🌅

Also Read; The Weeknd’s Song “Take My Breath” Pulled Down From Theatres Over Health Concerns 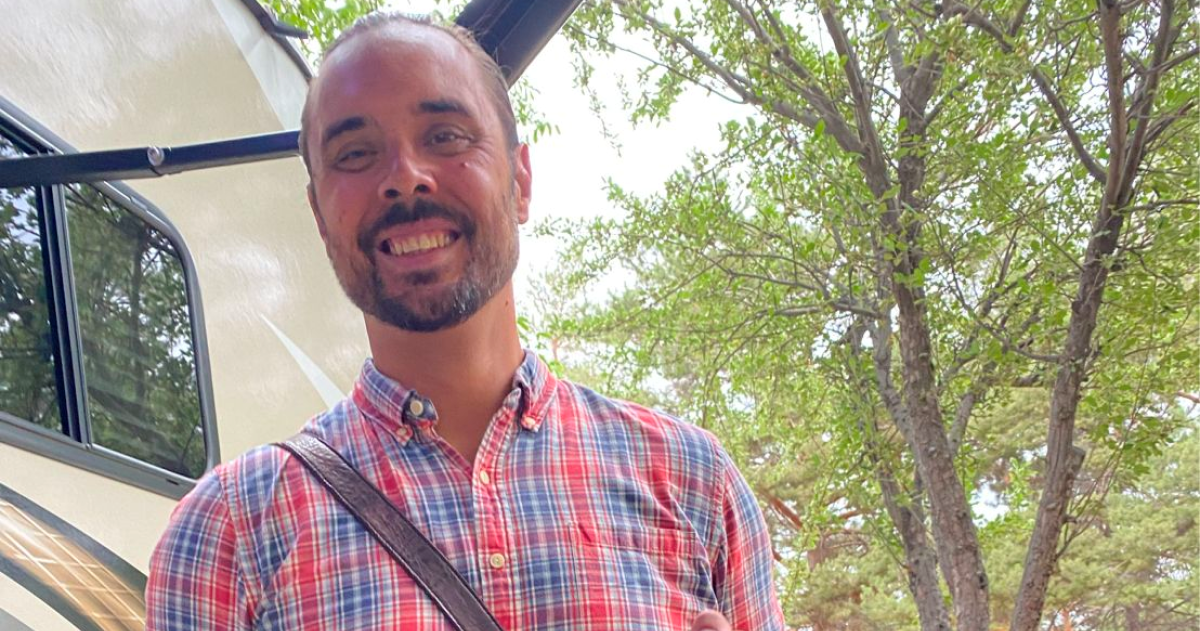 CISOs and CIOs know all about plugging holes to prevent cyber criminals from entering their networks. One of the biggest and most enduring sources of these holes is medical devices, of which there are countless in a hospital or health system. Provider organizations have been at the mercy of medical device manufacturers and their security…
Read More What Is The Evergrande Crisis Affecting Some Of The Wealthiest Names

Evergrande Group is China’s biggest real estate firm that is on the brink of bankruptcy. The group has seen its shares plunge nearly 80 per cent this year and has already faced multiple downgrades by rating agencies. The crisis is also costing the big names. Elon Musk’s net worth took a toll of $7.2 billion…
Read More The United States and European Union have changed the rules around the import of food from areas near Fukushima in Japan. While the Food and Drug Administration has removed an import alert, the European Commission has amended regulations to modify checks on food imports. In March 2011, an accident at the Fukushima Daiichi nuclear power…
Read More 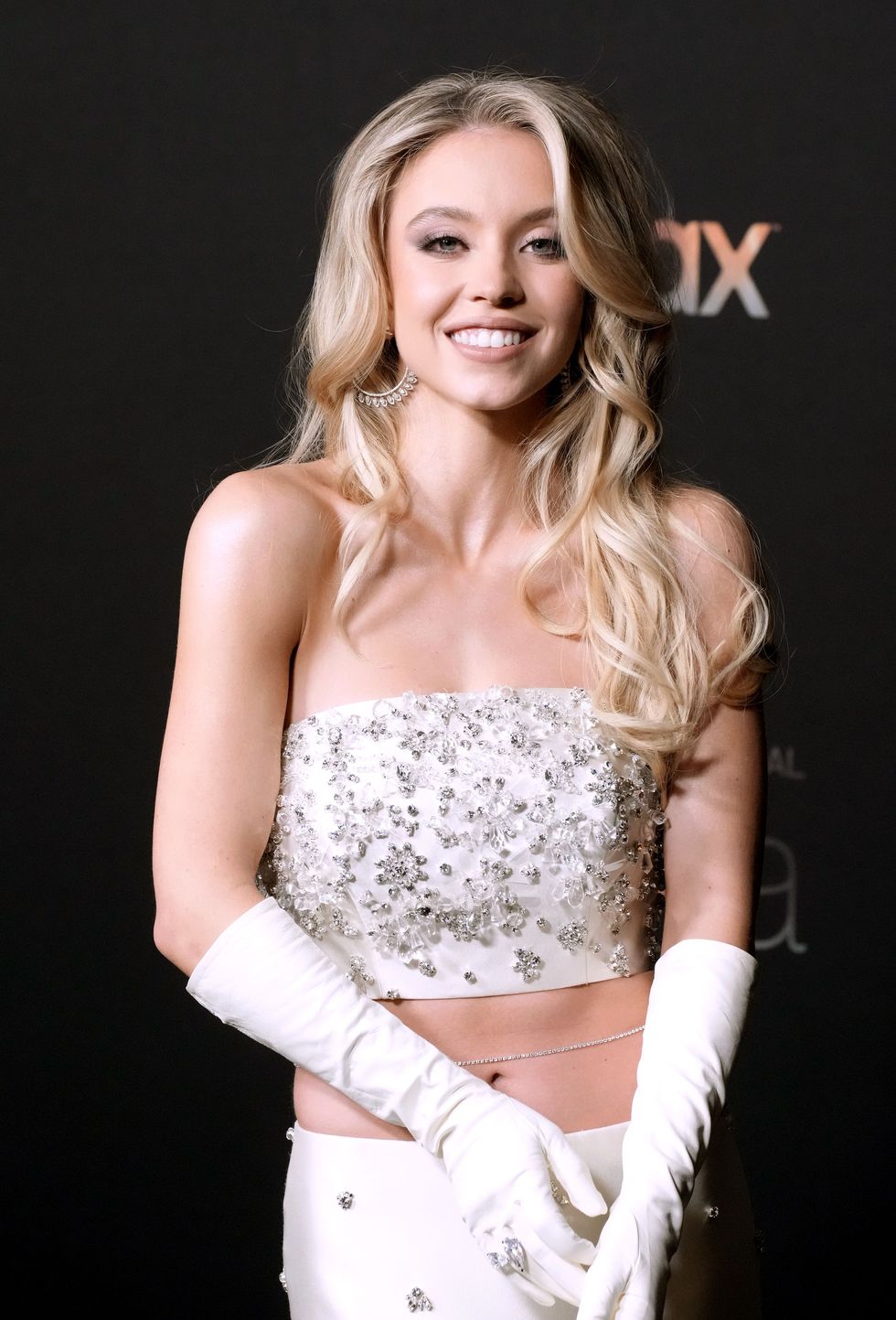 Euphoria Star Sydney Sweeney Explains How They Made That Pregnancy Belly

None of the characters in HBO's high school drama Euphoria have a particularly easy time of it, and Cassie, played by Sydney Sweeney, is no exception. After having an abortion and splitting from her football player boyfriend McKay in season one, Cassie begins the second season in what the actress describes as a "low, lonely…
Read More

尹 “I’m always sorry to me and my wife and the people… I will apologize after understanding the contents.”