There Has Been Another ‘Sex and the City’ Reunion

And Just Like That is not the only Sex and the City reunion happening currently. Former SATC coworkers; Kim Cattrall (who played Samantha Jones) and the show’s costume designer Patricia Field also had their own little reunion recently.

“Friends in NYC Celebrating life with @kimcattrall,” said Patricia Field in her post where she shares her image with Cattrall.

Cattrall had been the beloved Samantha Jones in the Original show but had famously decided not to reprise her role in the upcoming reboot.

Cattrall has been open about her struggles on set and feeling corralled in the environment she deemed toxic. She has made it abundantly clear; she will not be seen back on the sets with this particular cast again.

“I went past the finish line playing Samantha Jones because I loved Sex and the City,” she had said explaining her decision. “It was a blessing in so many ways but after the second movie I’d had enough. I couldn’t understand why they wouldn’t just replace me with another actress instead of wasting time bullying. No means no.”

The internet has ever since been divided about the likability of the upcoming show. Many believe the show would just not have the same ring without the bold Samantha Jones.

Field would also not be on the crew of And Just Like That owing to her commitments to season 2 of Netflix series Emily in Paris. Fields did recommend Molly Rogers, who ended up getting the job.

“I said, ‘Call Molly. She knows it all, we did it together,’” Field told PEOPLE earlier this week. “So they called her and she was available. I wasn’t available.”

The show that has originally been under fire often for the lack of diversity has also introduced three new recurring characters, all played by people of colour. Sara Ramirez, Karen Pittman and Sarita Choudhury are the new additions to the cast.

Based on the book by author Candace Bushnell, Sex and the City revolves around the fashion-obsessed relationships columnist Carrie and her three friends, Miranda, Charlotte and Samantha. It first aired in 1998 and ran for six seasons, winning seven Emmys and eight Golden Globe awards.

Author of the article: Vicky Sanderson Yamini Designs layers texture and finish in cool tones to create interest. Photo by Marcel Page Photography Ask any design hound what they’ve missed during the pandemic and chances are they’ll get all misty-eyed about travel, rhapsodizing about how much they love experiencing other cities, where they discover important…
Read More 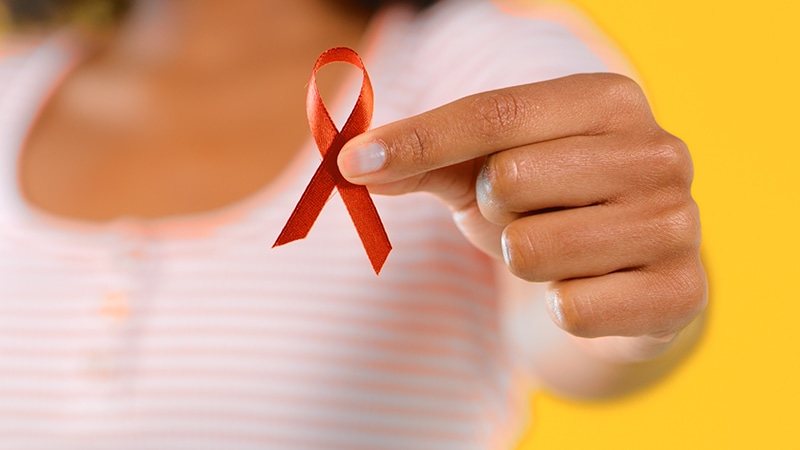 Although transmission of HIV in the United States continues to decline overall, the Black population remains disproportionately affected. Black individuals accounted for approximately 40% of all HIV cases in 2019 while making up 13% of the US population, according to the Centers for Disease Control and Prevention (CDC). A new report from the CDC, published…
Read More 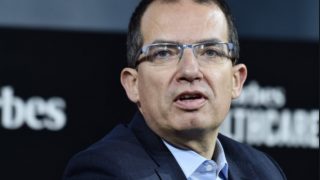 Modern CEO's forecast: The corona plague will end by the end of 2022 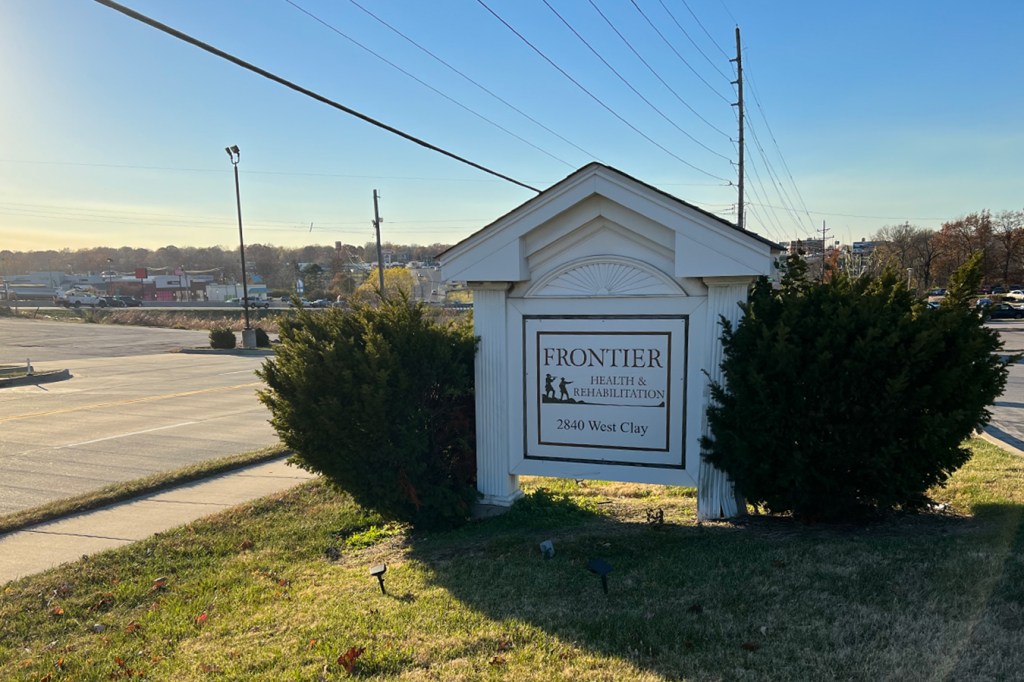 ST. CHARLES, Mo. — Jamie Smith, a staffing agency nurse who loves end-of-life care, said she has been warmly welcomed by staffers and residents at Frontier Health & Rehabilitation in this conservative St. Louis suburb. That’s even though she has not been vaccinated against covid-19. But leaders of the nursing home, where 22 residents died…
Read More

WASHINGTON, Jan. 25, 2022 – The U.S. Department of Agriculture (USDA) announced today the plenary speakers for the 2022 Agricultural Outlook Forum, themed “New Paths to Sustainability and Productivity Growth,” which will be held virtually Feb. 24–25, 2022. The opening plenary session will feature a fireside chat between Secretary of Agriculture Tom Vilsack and Elizabeth…
Read More 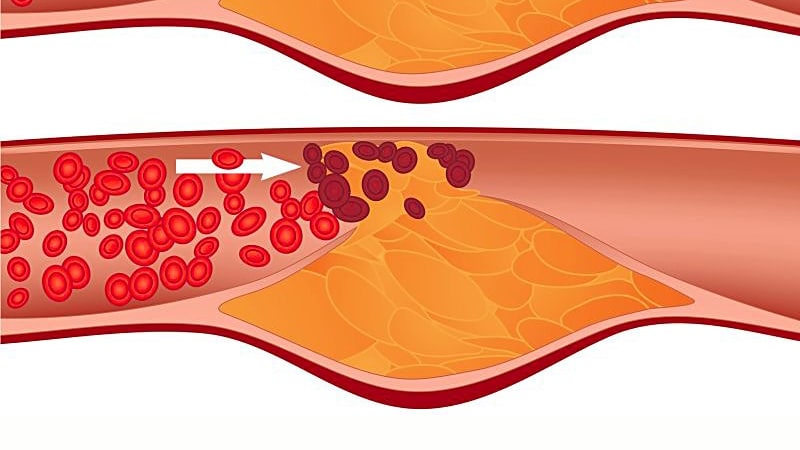 A Prognostic Link Between Dementia and High Cholesterol

The study covered in this summary was published on medRxiv.org as a preprint and has not yet been peer reviewed. Key Takeaways The authors found that markers of neurodegeneration (glial fibrillary acid protein [GFAP] and neurofilament light chain [NfL]) and their association with dementia risk varied depending on levels of total cholesterol and the apolipoprotein…
Read More
Index Of News
Consider making some contribution to keep us going. We are donation based team who works to bring the best content to the readers. Every donation matters.
Donate Now
Total
0
Share