There’s only a small window of opportunity to save the world’s coral reefs, a new study has found

Findings suggest that under a medium emissions scenario, some reefs may keep pace with sea-level rise by growing – but only for a short while.

The projections show that even under the low-impact case, reefs will suffer severely reduced growth, or accretion rates.

“But changing environmental conditions will have other far-reaching consequences.

Tourists snorkel around Upolu Cay on the Great Barrier Reef near Cairns off the Australian north east coast. Source: AP

His colleague Dr Scott Smithers says that by the year 2100 reefs worldwide could face crippling scenarios under intermediate impact projections.

“All reefs around the world will be eroding by the end of the century under the intermediate scenario,” Dr Smithers said.

“This will obviously have serious implications for reefs, reef islands, as well as the people and other organisms depending upon coral reefs.”

The study by JCU gives broader projections of ocean warming and acidification, including their interactions on the carbonate production of coral reefs.

The effect of warming oceans brings more marine heatwaves which then cause mass coral bleaching.

Data from the study came from the world’s largest oceans and was measured from 233 locations across 183 distinct reefs.

The data was then modelled against three climate change emissions scenarios for low, medium and high-impact outcomes on ocean warming and acidification for 2050 and 2100.

The most awaited event, NASA’s James Webb Space Telescope, launched at 7:20 a.m. EST Saturday on an Ariane 5 rocket from Europe’s Spaceport in French Guiana, South America. Webb is an international partnership between NASA, ESA, and the Canadian Space Agency (CSA). The Webb observatory is NASA’s revolutionary flagship mission to seek the light from the first…
Read More

The Hubble team has released an incredibly beautiful shot of IC 2431, a distant trio of merging galaxies located in the constellation of Cancer. This composite image shows the distant galaxy merger IC 2431. The image is composed of infrared, optical and ultraviolet observations from Hubble’s Advanced Camera for Surveys (ACS), the Dark Energy Camera…
Read More 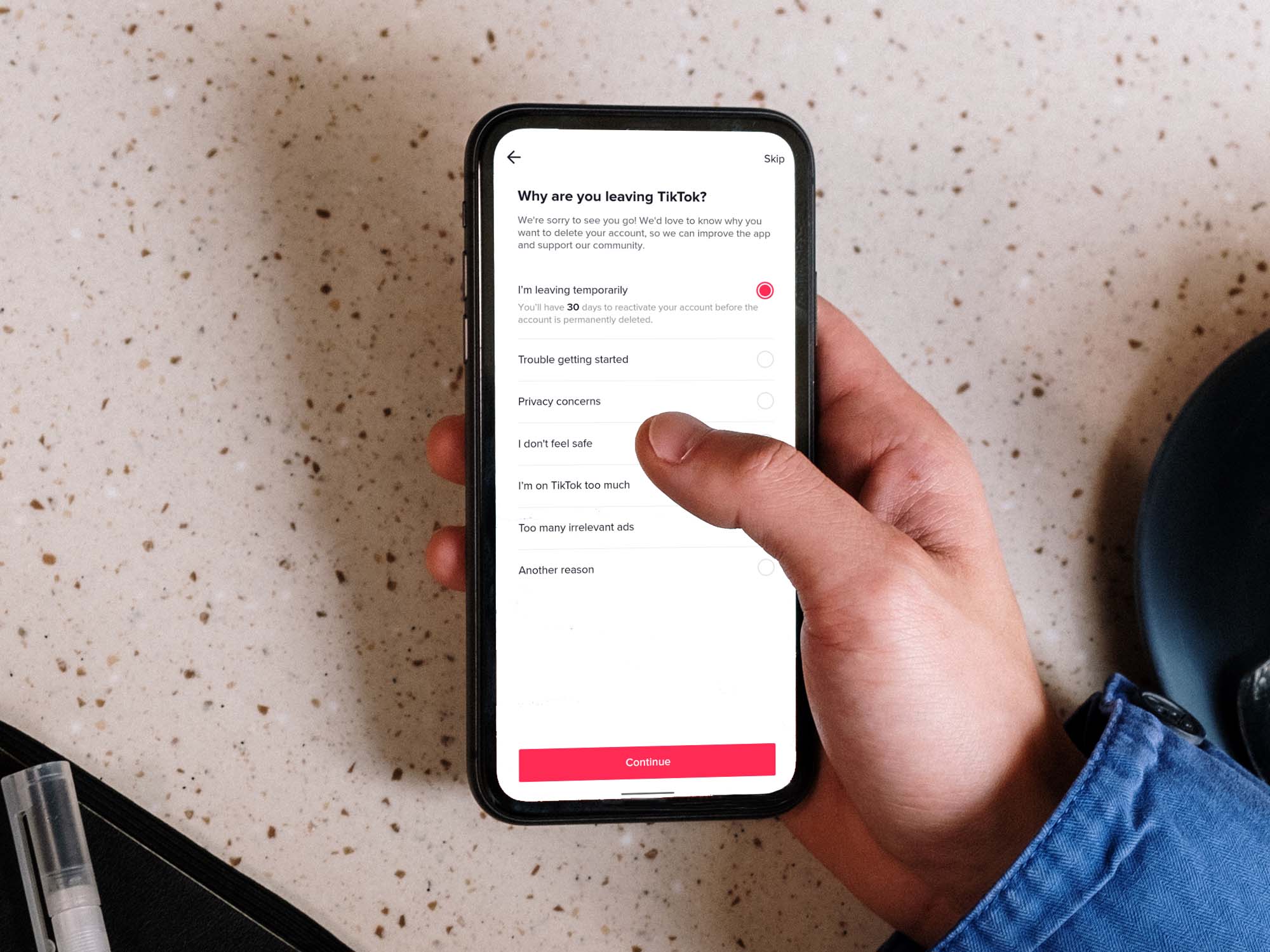 Want to quit social media? Here’s how to delete your accounts.

This story has been updated. It was originally published on January 20, 2018. In theory, social media promises to connect you with the world. In practice, it compromises your personal privacy, puts you at risk of online abuse, and makes you unsatisfied and unhappy with your real life. If you’re irritated by Twitter or depressed…
Read More

At the nexus of living and non-living matter, improving the spontaneous bottom-up construction of artificial cells with high organizational complexity and diversified functions is still a problem. To address this challenge, scientists- led by the University of Bristol have created synthetic cells, known as protocells, using viscous micro-droplets filled with living bacteria as a microscopic
Read More 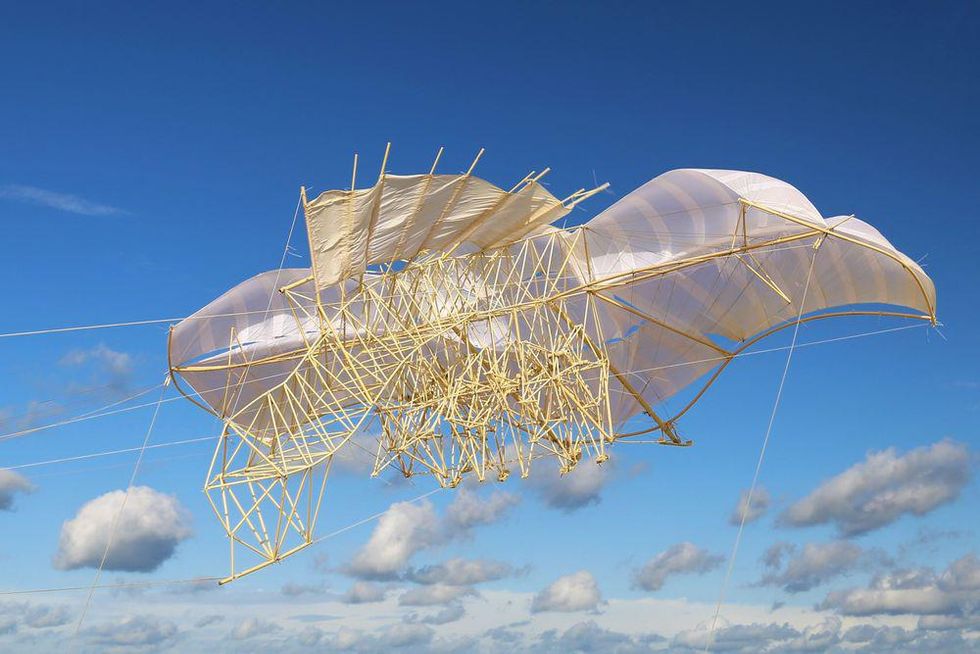 Getting those customers would require abandoning the company’s mechanical inertial-sensor systems in favor of a new, unproven quartz technology, miniaturizing the quartz sensors, and turning a manufacturer of tens of thousands of expensive sensors a year into a manufacturer of millions of cheaper ones. Madni led an all-hands push to make that happen—and succeeded beyond…
Read More
Index Of News
Consider making some contribution to keep us going. We are donation based team who works to bring the best content to the readers. Every donation matters.
Donate Now
Total
0
Share