The reintroduction of commercial advertising to China was announced indirectly in an editorial in a Shanghai newspaper. While it conceded that advertising had garnered a bad name due to its association with deception, excessive boasting and half-truths, the editorial argued that its managed reintroduction into China would provide the same benefits it had in capitalist countries:

“In China during the interval in a sports programme broadcast on television, viewers had no choice other than to rest for a moment… I think this is an enormous waste of the screen. I have heard that in other countries the evening period between 7-9pm is ‘Golden Time,’ during which the viewing rate is highest. Inserting commercials into this time period obtains effective results and high prices.”

Immediately after the publication of the editorial, advertising for both consumer and industrial products began to appear in the newspapers of large cities. As China sought to justify the reintroduction of something that it had previously eschewed, it made links to the advertising history of ancient Egypt and China’s classical past, with the borrowing of advertising from Western capitalistic societies played down.

For more This Day in History stories, click here. 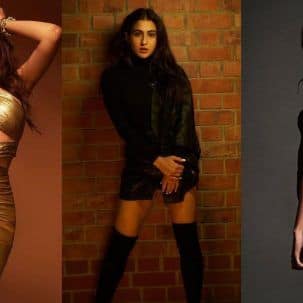 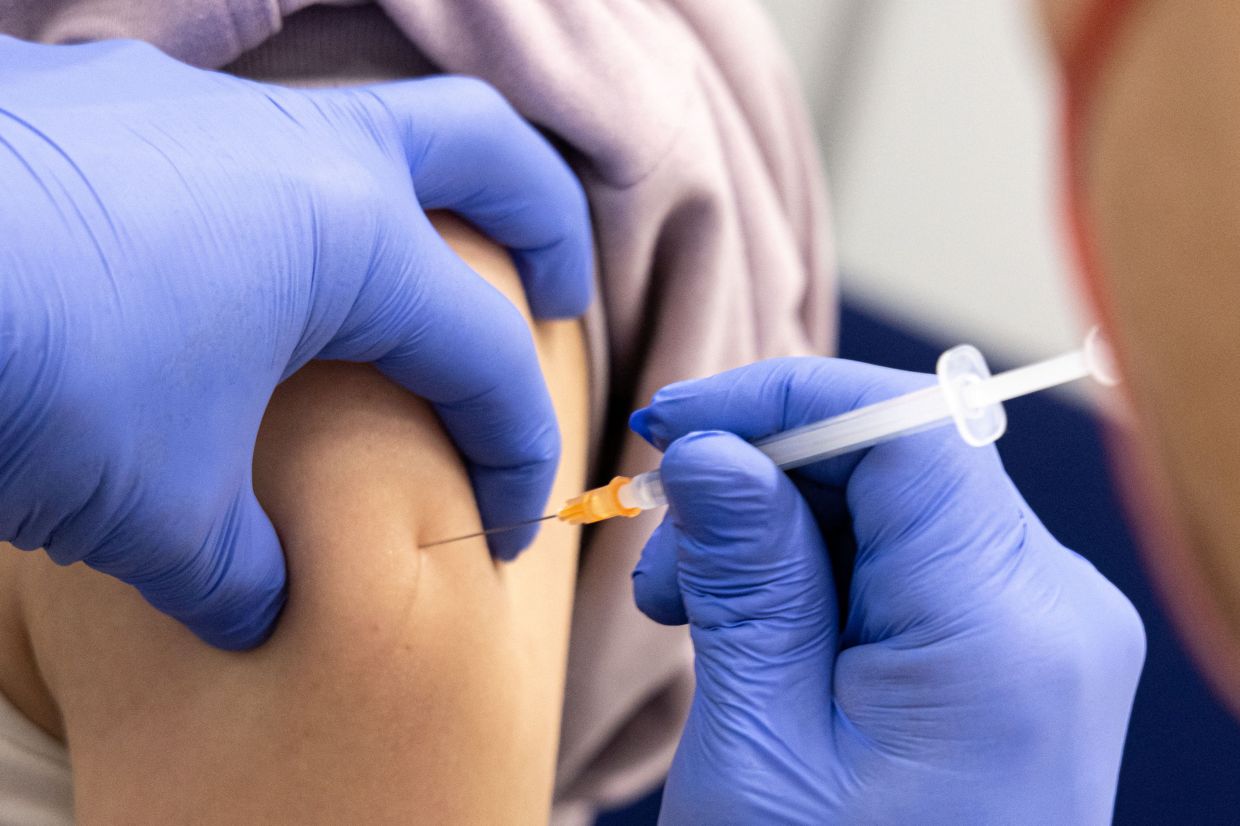 Pfizer to seek green light to vaccinate kids 5 and under in the US, say reports

WASHINGTON (AFP): Pfizer and BioNTech will soon ask United States regulators for emergency authorisation for a Covid-19 vaccine for children aged five and under, US media reported Tuesday (Feb 1). This is the last age group in the United States that is not yet eligible for coronavirus shots. As early as Tuesday, the companies could…
Read More 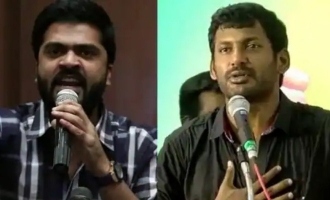 Court decides against Vishal in case filed by Simbu

The Madras High Court has decided against Vishal and dismissed his petition seeking exemption in a sensational case filed by Simbu. This is in connection with the ongoing controversy regarding the flop movie 'Anbanavan Adangadhavan Asaradhavan'.Michael Rayappan the producer of 'AAA' lodged a complaint that he had lost Rs 16 crores due to the non…
Read More 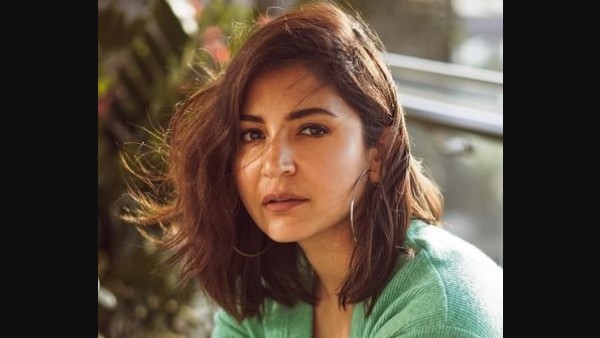 | Updated: Saturday, March 19, 2022, 17:16 [IST] Anushka Sharma took to her Instagram page on Saturday (March 19) to announce that she is stepping away from her production company Clean Slate Filmz and that her brother Karnesh Ssharma will now be solely handling the banner. The Zero actress wrote in her statement that she…
Read More 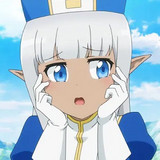 Introductions can be a bit misleading in a new preview video (below) for Kono Healer, Mendokusai ("This Healer's a Handful"), an upcoming TV anime based on the humorous fantasy manga by Tannen ni Hakkou about an earnest knight who teams up to go adventuring with a dark elf priestess with no filter and a bad…
Read More
Index Of News
Consider making some contribution to keep us going. We are donation based team who works to bring the best content to the readers. Every donation matters.
Donate Now
Total
0
Share