After nearly 15 years, Toyota is finally giving its full-size pickup a modern rework. The company unveiled the third-generation 2022 Toyota Tundra on Sunday, Sept. 19, showcasing a harder-working pickup with more modern tech inside and out—including a new hybrid powertrain.

Toyota is attempting to entice buyers of the full-size truck with a bold new design. Hard body lines, an oversized grille, and a completely reworked interior bring the truck into the 21st century. They’ve even made the off-road capable performance trim, the TRD Pro, alluring thanks to a factory-installed lightbar integrated into its front end.

It’s not all about looks, though. One of the biggest changes is under the hood, and it’s perhaps the most enticing thing that buyers will find in the updated Tundra. In addition to the traditional gasoline-powered offering, Toyota has also added a hybrid powertrain offering, melding the instant torque and efficiency of an electric motor with the raw power of the internal combustion engine. This all new “i-Force Max” setup, as Toyota calls it, has become the flagship engine choice for the higher-trimmed Tundras, and it’s not about chasing miles per gallon, either—it’s about the seamless integration of electric power.

The outgoing Tundra, which has been around since 2014 and slotted just above the smaller Tacoma pickup, packs a rather thirsty 5.7-liter “i-Force” V8 engine capable of 381 horsepower and 401 pound-feet of torque. While quite competent, it demands a ton of fuel to satisfy the bottomless powertrain, especially when it gets a combined EPA rating of just 14 miles per gallon.

Toyota’s new Tundra does a bit of downsizing in the engine department without sacrificing on power. Engineers have updated the pickup’s base engine by replacing two of its cylinders with turbochargers, resulting in an 3.5-liter twin-turbo V6 that puts down 389 horsepower and 479 lb-ft. And while Toyota hasn’t announced the anticipated fuel economy for the new Tundra, it’s likely that nearly two decades of engineering have improved that number just a little bit.

Most interestingly, for those seeking a bit more capability, Toyota is also offering the very same 3.5-liter V6 in a hybrid configuration. Rather than touting about the Tundra’s improved fuel economy, the automaker has instead decided that it’s better to focus on power.

With its gasoline engine complemented by an electric motor mounted at the bellhousing of its 10-speed automatic transmission, the Tundra’s impressive i-Force Max powertrain gains an additional 48 horsepower and 104 lb-ft of torque. Thanks to the electric motor and twin-turbochargers, the power comes on very low in the rev range, meaning that all 437 HP and 583 lb-ft of torque are available as early as 2,400 RPM.

[Related: Ford’s 2022 Maverick pickup will rival the fuel efficiency of a Honda Civic]

Toyota says that this configuration is ideal for towing when drivers need additional power for heavy loads. It’s also likely extremely satisfying when driving around town in one of the Tundra’s “Sport” driving modes. The electric motor helps to provide instantaneous torque, especially below 18 miles per hour.

When the driver’s right foot calls for it, the twin-turbo V6 begins to take over and works together with the inline electric motor to provide power all across the rev range. Much like the all-wheel-drive equipped Toyota Prius, the Tundra uses a nickel-metal hydride battery to power its hybrid system. The Tundra does get a slightly larger battery pack, though, with the ability to store 1.87-killowatt-hours of electricity versus the Prius’ 1.2-kWh battery. However, that battery pack is stashed underneath of the rear seat, which could potentially impact the truck’s ever-so-important under-seat storage space.

Toyota appears to be directly targeting the Ford F-150 Hybrid. Both platforms use twin-turbo V6s that produce near-identical power, both have 10-speed automatic transmissions, and both have a sub-2-kWh battery pack. The Tundra, however, takes the cake in the power department by just 7 HP and 13 lb-ft of torque. It also has a battery pack with a slightly higher capacity, winning that round by just 0.37-kWh.

Power aside, there are a few areas where the Tundra will come up short. For example, it doesn’t offer an on-board generator such as what comes standard on an F-150 Hybrid. Nor does it offer an optional hands-free driver assistance feature like Super Cruise on the upcoming 2022 Chevy Silverado.

[RELATED: We’re getting closer to a world filled with self-parking cars]

The Tundra also has less towing and payload capacity when stacked up against the most brawny configurations of other half-ton pickups. The current model year Chevrolet Silverado 1500, Ford F-150 Hybrid, and Ram 1500 Hybrid can all haul more than the Tundra despite Toyota increasing the limit of both for the truck’s 2022 redesign.

That’s not to say that the Tundra is an inferior truck—it’s plenty capable, and definitely a welcomed refresh given the current generation’s nearly 15-year stay. Plus, additions like a coil-based multi-link rear suspension sacrifice a bit of towing capacity while adding increased comfort and car-like driving dynamics, something which may cater to the buyers of the Tundra and actually bolster sales for those not needing to tow heavy loads.

The new 2022 Toyota Tundra will go on sale later this year, though delivery dates, pricing, and an actual fuel economy rating have yet to be announced. File photo of a stack of Starlink satellites before a previous mission.. Credit: SpaceXSpaceX plans to kick off its 2022 launch schedule with a Falcon 9 rocket flight Thursday from NASA’s Kennedy Space Center with the company’s next group of Starlink internet satellites. In a change from previous Starlink missions, the Falcon 9 rocket will…
Read More 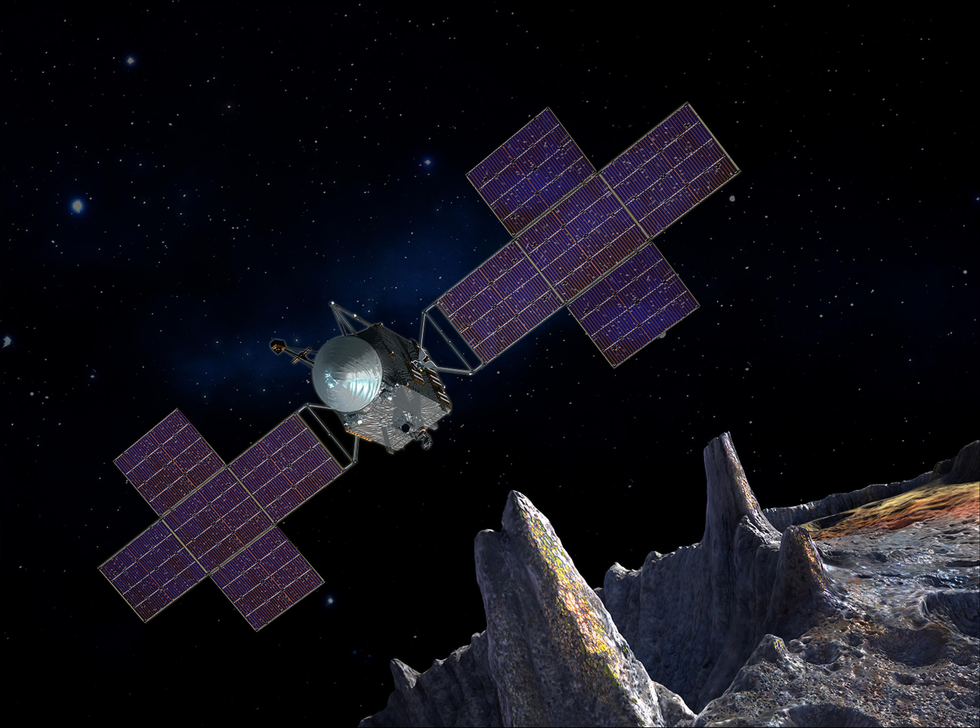 The Psyche spacecraft will reach its destination in early 2026, where it will commence its two-year-long scientific survey of the asteroid. When our solar system was very young, there were no planets—only a diffuse disk of gas and dust circled the sun. But within a few million years, that churning cloud of primordial material collapsed…
Read More 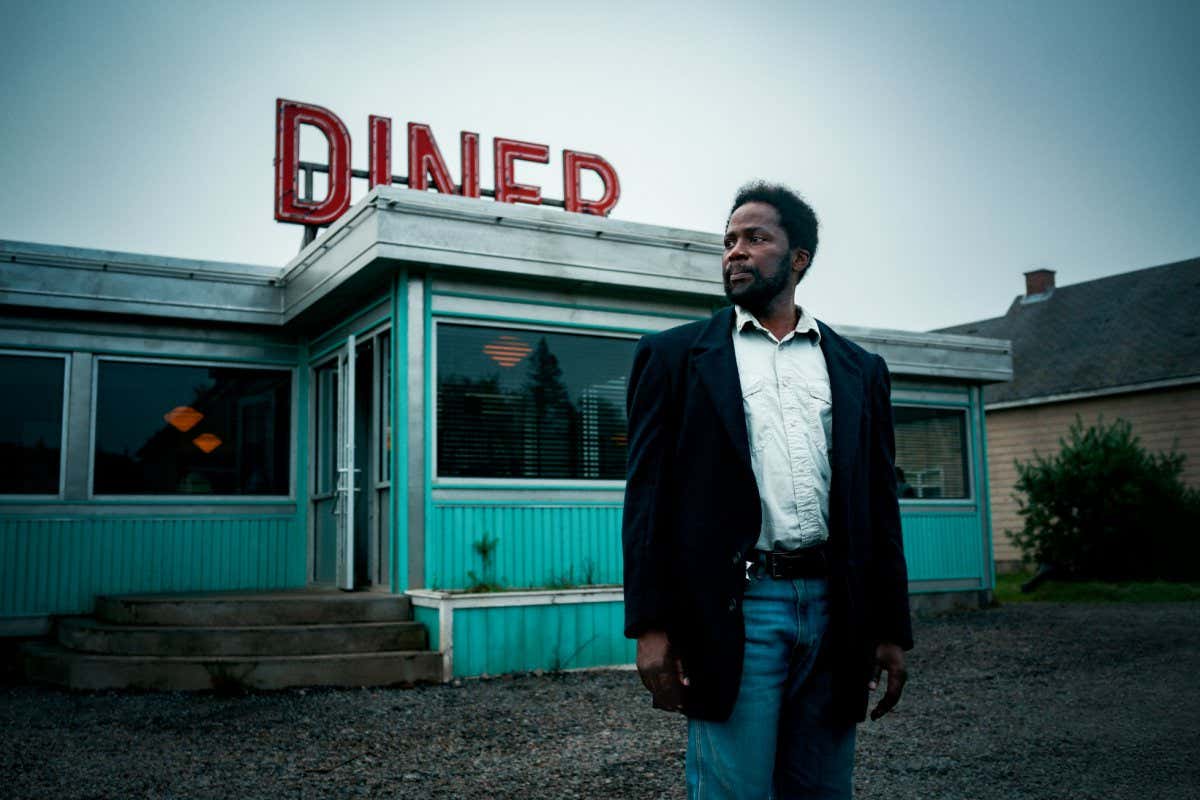 Don’t Miss: A fresh look at the enduring mysteries of the big bang

Dan BradicaVisit A New Nature at White Cube Bermondsey in London spotlights the work of the late Isamu Noguchi, whose sculptures in galvanised steel and other industrial materials explore the fundamental structures of nature. Chris Reardon/EPIX EntertainmentAdvertisementWatch From is a new sci-fi horror show made by the executive producers of Lost. It sees unfortunate travellers…
Read More Stadia Thanks Players with Controller Update and One Last Game

News @andrew_andrew__ Jan 14, 2023, 10:24 am EST | 1 min read Google The Stadia cloud gaming service shuts down on January 18th. But as a final thanks to all the believers, Bluetooth support is finally coming to all Stadia controllers. Additionally, the Stadia service is publishing one last game. Update, 1/18/23: You have until
Read More 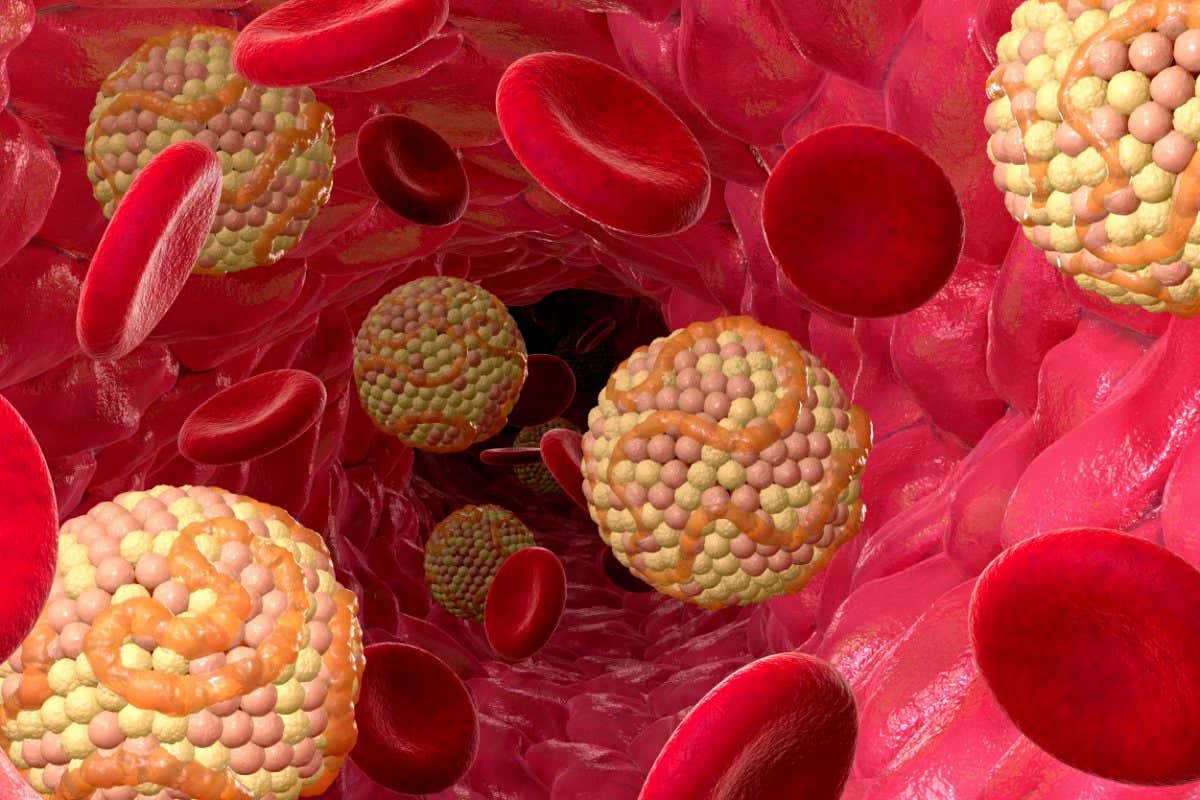 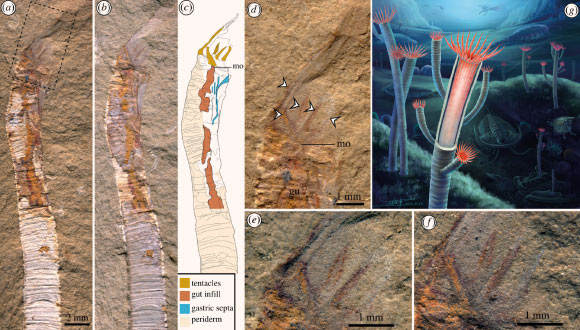 Paleontologists have examined the 514-million-year-old specimens of Gangtoucunia aspera, a tube-building marine animal from the Guanshan Lagerstätte of Yunnan province, China. Their results appear in the journal Proceedings of the Royal Society B. Specimen of Gangtoucunia aspera preserved in situ in a dwelling tube with soft tissues and life reconstruction: (a) overview of oralmost region
Read More
Index Of News
Consider making some contribution to keep us going. We are donation based team who works to bring the best content to the readers. Every donation matters.
Donate Now
Total
0
Share