UNCERTAINTIES: Judges may take office if elections are postponed

The dispute is scheduled for October, but the lack of perspective of when the crisis will end worries politicians and magistrates

The possibility of postponing this year’s elections because of the Covid-19 pandemic in the country could lead judges to be in charge of the country’s municipalities. The dispute is scheduled for October, but the lack of perspective of when the crisis will end worries politicians and magistrates, who are already discussing scenarios in case the population cannot go to the polls this year. Among the alternatives being considered behind the scenes are postponing the elections until December, unifying them with the 2022 disputes or holding them early next year, but without extending the terms of current mayors and councilors, which could generate disputes from political opponents . In these last two scenarios, the succession line provides that the judge responsible for the city’s district assumes the local administration provisionally in case of absence of the mayor, vice and mayor. The president of the Chamber of Deputies, Rodrigo Maia (DEM/RJ), even mentioned the hypothesis during a lecture two weeks ago. But the demonstration was seen by allies only as a way to take a stand against the idea of ​​extending terms for mayors and councilors. In the legal field, the possibility is also viewed with reservations. That’s because districts face a shortage of magistrates and excessive processes. “I don’t see this scenario,” said the president of the Association of Magistrates of Brazil, Renata Gil de Alcantara Videira. Proposals to change the election date because of the new coronavirus have already been filed with the National Congress. The top of the Legislative, however, only intends to open some debate about it in mid-May or June. It is up to the Legislature to change the Constitution. Continues after publicity”We only have two options. The best is that everything is normal in October. The worst is that we have to learn to live within normality, discover how to practice the actions of the electoral calendar under these new conditions,” said Henrique Neves, jurist and former minister of the Superior Electoral Court (TSE), against the postponement. Even if lawmakers promote a constitutional amendment, it must be judicialized because the change would take place less than a year until voting Sunday. Therefore, it is possible that the Federal Supreme Court (STF) is asked to express its opinion. Meanwhile, current mayors are putting pressure on. Concerned about not being politically affected in the final stretch of terms of office, they want to postpone the elections – with the extension of their terms – and put in return the chance to allocate money from this year’s electoral fund for actions of containment. The R$ 2 billion foreseen in the Budget are reserved for candidates’ expenses such as travel, electoral cables and advertising.”The suspension, at this moment, seems adequate. For when? We will have to evaluate, but it seems to me that in October there is no way. By suspending it, we could use the money from the Electoral Fund to fight the pandemic,” said Glademir Aroldi, president of the Confederation National of Municipalities, entity that represents the mayors. Politicians deep in conversations about postponement argue that important stages of the electoral calendar compete with an acute phase of the disease, and necessary social assistance actions can be interpreted as electoral maneuvers. They mention, as an example, the party conventions, when the candidacies are made official, scheduled for July and early August.In addition, mayors complain that they will end their terms of office in a scenario of falling revenue, due to the impacts of the reduction in economic activities, and the increase in expenses, brought about by the measures necessary to contain the virus.”Mayors will have to take measures, especially in medium and small cities, where the epidemic is not yet at a very high level. They close businesses and there is strong pressure because of that. I feel sorry for the municipal managers, I have been praying for them”, affirmed Aroldi. Minister Luís Roberto Barroso, of the STF, spoke about the matter on April 3rd. About to take over the TSE, he defended the maintenance of the current calendar, but admitted a postponement until December at the most. The current president of the Court, Minister Rosa Weber, also rejects any change of date for the time being, but, just in case, created a working group formed by technicians from the ministry to assess, weekly, the impacts of the crisis on the electoral calendar. The first meeting of the collegiate is scheduled for this Tuesday, 14. The Electoral Law Commission of the Brazilian Bar Association (OAB) is against unifying the election dates. For the president of the collegiate, Eduardo Damian, the debate should be restricted to strategies to enable party conventions in virtual environments and to offer more security to voters, such as expanding voting times.”The deadlines that are in force today can, even if precariously, be met through remote work. If, by chance, the pandemic situation is not controlled in a month or two, we will discuss a reasonable solution”, he said. 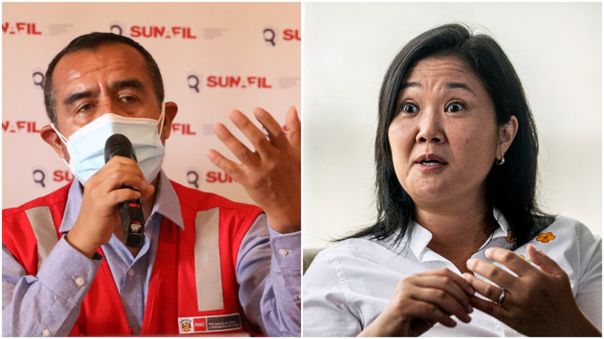 Íber Maraví to Keiko Fujimori: “Get ready because I'm going to sue you” 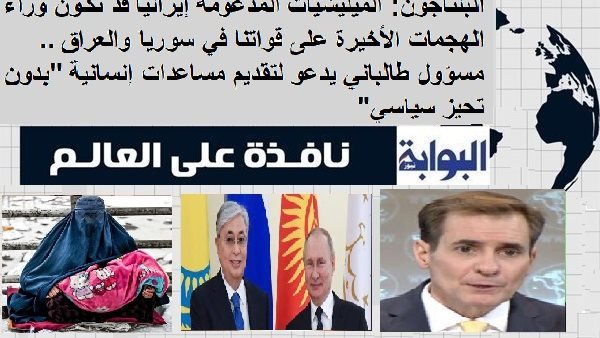 In the face of famine, a Talabani official calls for humanitarian aid “without political bias” 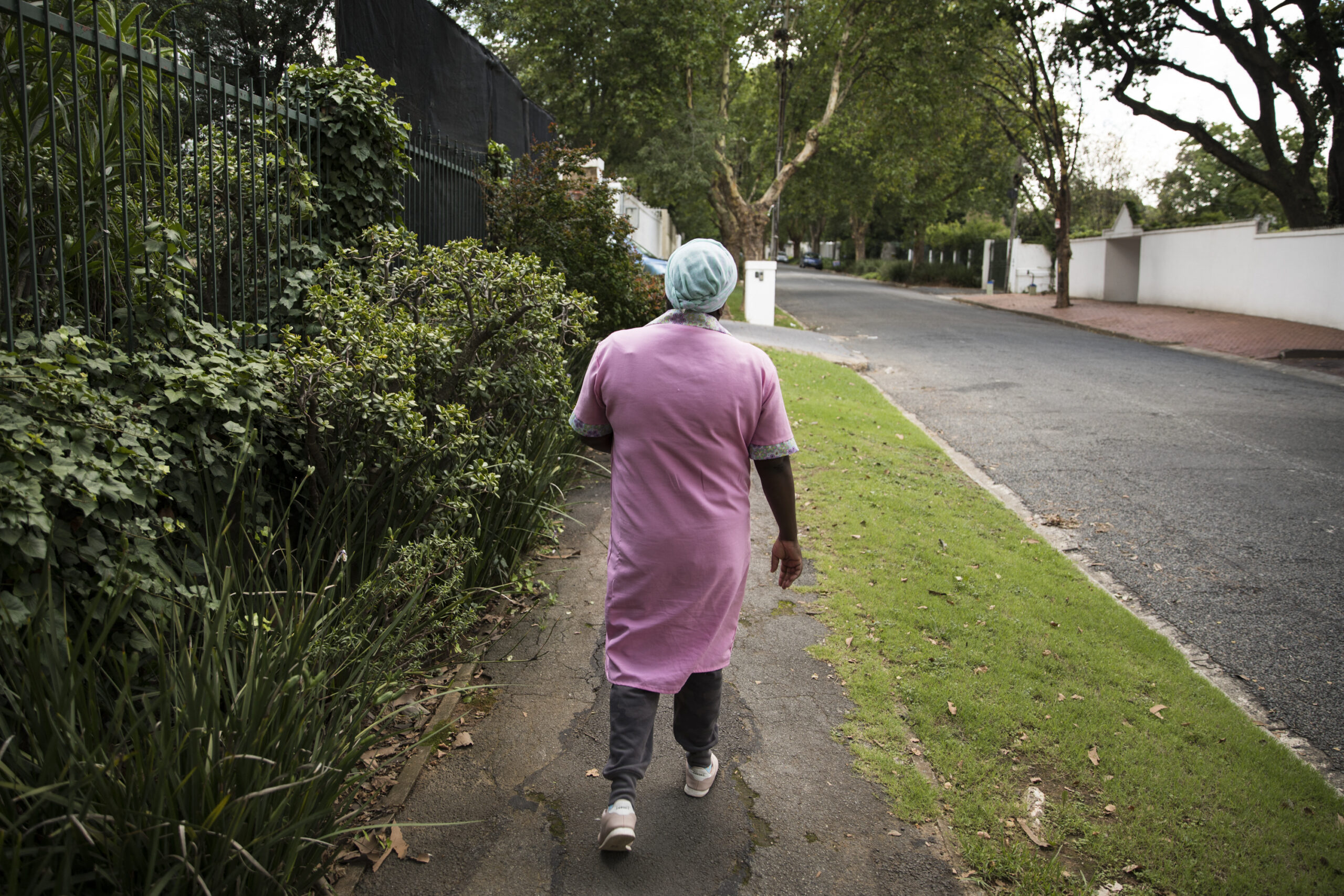 Raise domestic workers’ minimum wage to that of other workers, says commission

The National Minimum Wage Commission has recognised that the minimum wage for domestic workers should be increased to be at the same level as that of all other workers.  Domestic workers include gardeners, drivers and people who look after children, the aged, sick, frail and disabled in a private household and, of course, house workers.…
Read More 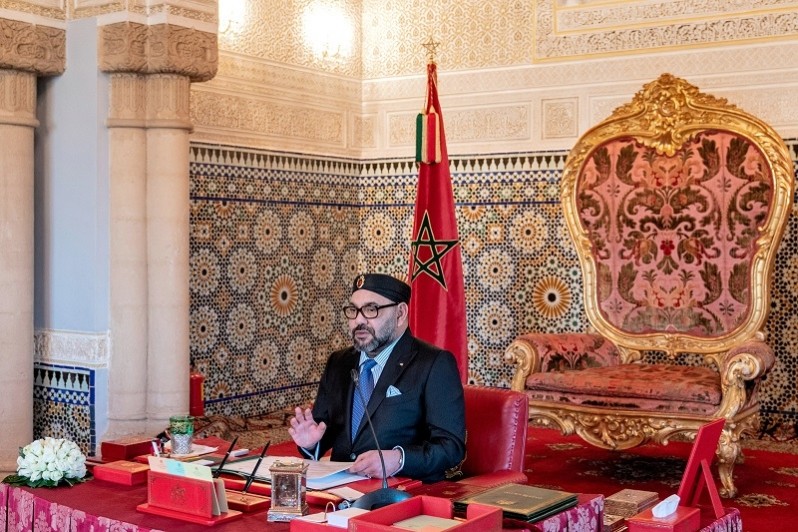 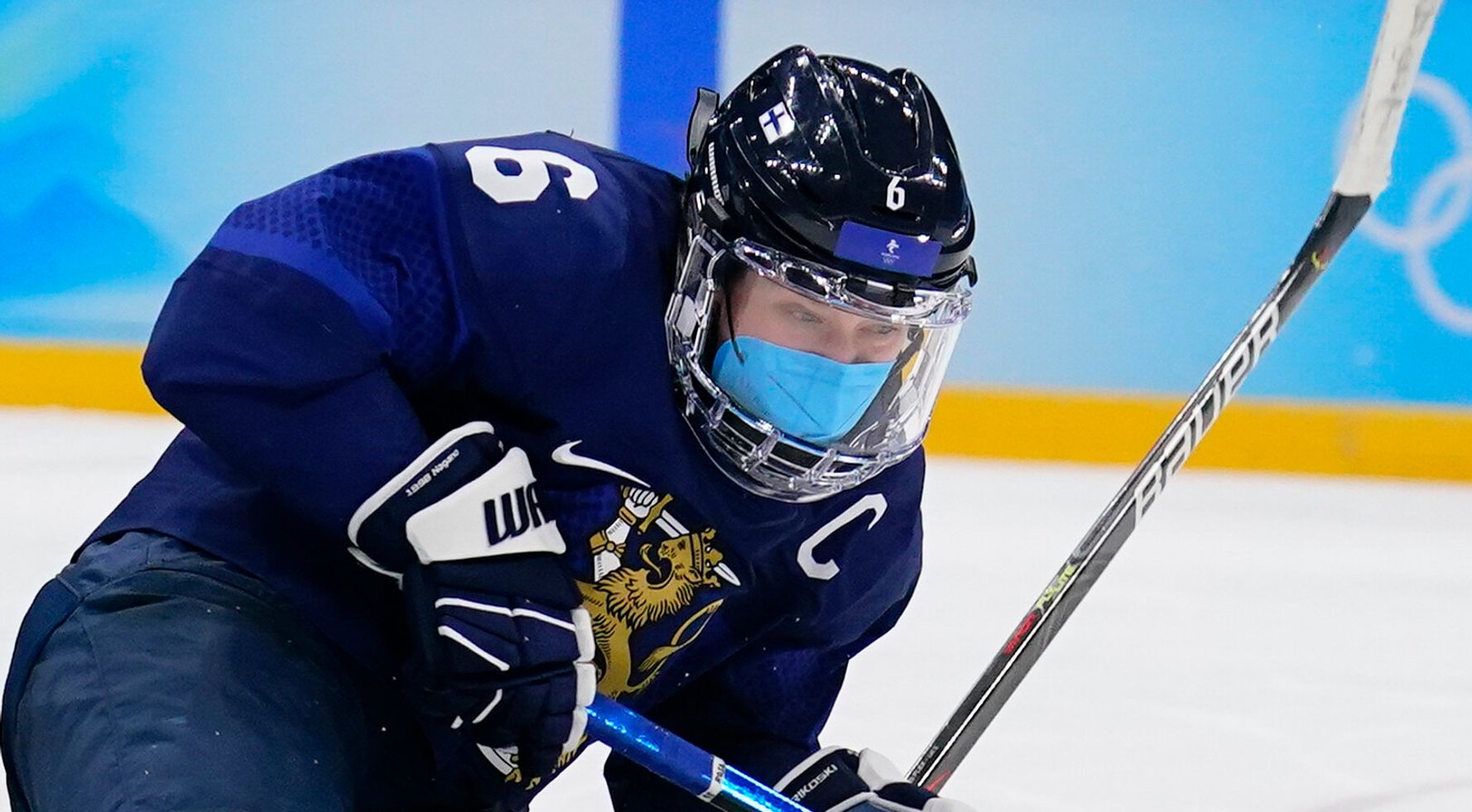 BEIJING (AP) — Finland’s players wore masks in their women’s hockey game Tuesday night, becoming the second consecutive team to do so while facing the Russians.The game Monday between the Russians and Canadians was delayed because of virus concerns. The Russian COVID-19 testing results from earlier in the day were not yet available by game…
Read More
Index Of News
Consider making some contribution to keep us going. We are donation based team who works to bring the best content to the readers. Every donation matters.
Donate Now
Total
0
Share