Vaccinate Immigrants Immediately on Arrival? Not So Fast

The U.S. policy that calls for giving all recommended vaccines to new immigrants as soon as they step off the metaphorical boat may need a tweak, said researchers who reported a fatal outcome for one teenage girl.

The 17-year-old from Central America entered the U.S. in the fall of 2019 without documentation and was placed in a detention center where, as dictated by federal policy, she quickly received the full CDC list of “catch-up” vaccines, according to Jamie L. Stokke, MD, of Children’s Hospital of Los Angeles, and colleagues writing in the New England Journal of Medicine.

This was then followed by a physical exam that revealed a lump on her neck, and chest x-rays showed a mediastinal mass. She was diagnosed with nodular sclerosing Hodgkin’s lymphoma and began ABVE-PC chemotherapy. It did not go well, the researchers explained, with a host of complications including febrile neutropenia, varicella zoster infection, abdominal pain, periodic rashes, and trouble breathing. Two months after the girl’s arrival in the U.S., the febrile neutropenia worsened enough to require hospital admission.

At that point, her doctors performed an “extensive infectious workup” that turned up nothing, Stokke and colleagues said. Lesions developed on her liver and spleen and her lung function deteriorated. About 1 month after admission, she died from respiratory failure.

The root problem was finally discovered at autopsy: disseminated measles infection. Among the vaccines she’d received on entry was the measles-mumps-rubella (MMR) product. Molecular analysis of the measles virus isolates confirmed that it was the vaccine strain. “No evidence of secondary infection or active lymphoma was found,” the investigators wrote.

This appears to have been the first measles death in the U.S. since 2015.

However, it doesn’t mean the practice of ensuring that new immigrants are vaccinated should be halted, Stokke and colleagues emphasized: “This unfortunate outcome is extremely rare and should not diminish the importance of routine and timely vaccination to minimize community spread.”

It does suggest, though, that first determining their overall health status would be a good idea. Most live-pathogen immunizations, including MMR, are contraindicated for individuals with many primary and secondary immunodeficiencies. Thus, Stokke and colleagues recommended that immigrants undergo “screening for new or preexisting conditions that can cause profound immunocompromised status before administration of live vaccines such as the MMR vaccine.”

In addition, clinicians looking to unravel mysterious infections in immunocompromised patients should consider that vaccines might be the cause, they noted.

The report’s authors declared they had no relevant financial interests. 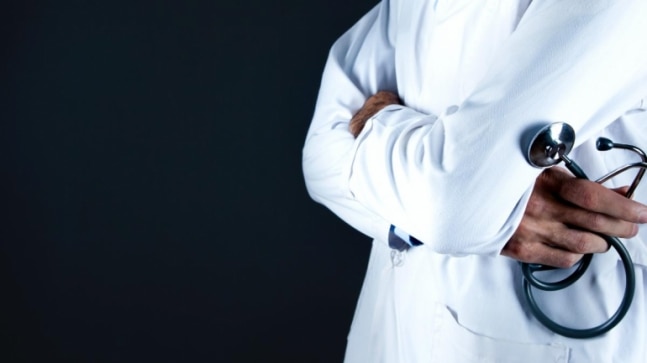 Coroner’s inquest set for worker electrocuted on worksite in 2012

This advertisement has not loaded yet, but your article continues below. Barry Robertson, 31, was electrocuted on March 22, 2012, when his boom truck contacted overhead high-voltage wires. Author of the article: Staff Reporter Photo of Barry Robertson, who died from injuries in an electrical accident on March 22 along Moodie Drive. Courtesy family Article…
Read More

Sept. 27, 2021 -- While Americans debate who should receive boosters of a COVID-19 vaccine and when, many nations have barely begun to vaccinate their citizens, an inequity that is not just a humanitarian crisis, but also likely to extend the pandemic, experts and activists say. Only 2% of the population in low-income countries have…
Read More 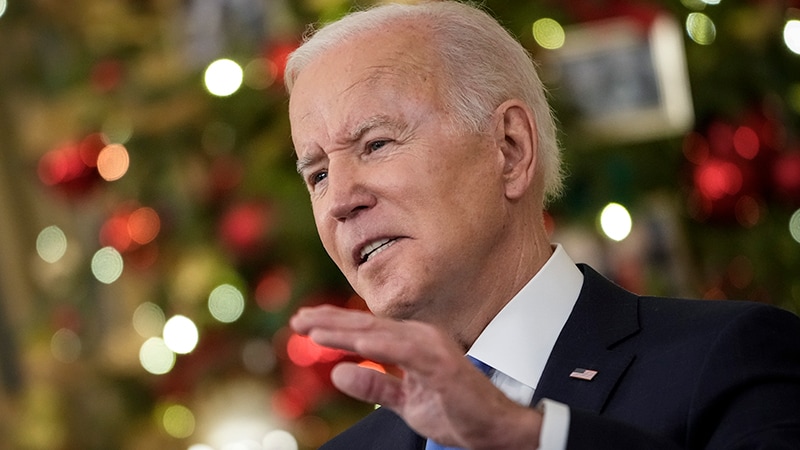 Editor's note: Find the latest COVID-19 news and guidance in Medscape's Coronavirus Resource Center. With the Omicron variant of the coronavirus blazing across the United States, President Joe Biden offered reassurance on Tuesday to Americans who have followed public health guidance to get vaccinated and boosted, and delivered a stark warning to those who haven't.…
Read More 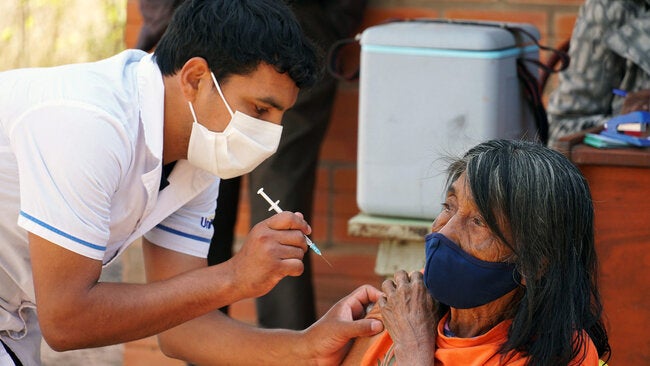 Suppression of COVID-19 in the region will continue to require a comprehensive response, pandemic update report notes Washington, D.C. September 22, 2021 (PAHO) – In an update to its 59th Directing Council meeting of health ministers, the Pan American Health Organization (PAHO) said today that the course of the COVID-19 pandemic in the Americas remains…
Read More

Why My Patients Go Opioid-Free After Surgery

From ancient precepts such as the Hippocratic Oath promising to abstain from doing harm to the modern bioethics principle of nonmaleficence, the calling of physicians involves striving to help alleviate suffering and avoid making it worse. But in our increasingly complex healthcare and data environment, avoiding inadvertent harm can be more difficult than one might…
Read More
Index Of News
Consider making some contribution to keep us going. We are donation based team who works to bring the best content to the readers. Every donation matters.
Donate Now
Total
0
Share