Why industrial crises may persist this year, by NASU

Industrial stability in the education sector this year will solely be dependent on the implementation of the tenets of the negotiated agreements with the organised labour, the Non-Academic Staff Union of Educational and Associated Institutions (NASU), has said. •Seeks stiffer sanctions for non-remittance of deducted funds
Industrial stability in the education sector this year will solely be dependent on the implementation of the tenets of the negotiated agreements with the organised labour, the Non-Academic Staff Union of Educational and Associated Institutions (NASU), has said.

The General Secretary of the union, Peters Adeyemi, who stated this in Abuja, said with the politicking expected to hit a feverish level later this year, the government is unlikely to be interested in implementing the agreement.

He said: “If the situation remains the way it is, I cannot guarantee that there will be industrial peace. The government has pushed us to a breaking point by not doing what it commits to do. We have even gone to the point of saying pay the arrears of the minimum wage while trying to settle the issue of the earned allowance, but nothing has been done. There is nothing cheerful, there is nothing that makes one say there will be industrial peace, I don’t think so.

“We already know that months to elections, everybody will be disengaged from work, attention is focused on politicking and the people suffer. I cannot see this one being different. The pattern of the attitudinal disposition of the politicians does not point to any direction that things will be done differently this time around.”

He described politicians as selfish, greedy and care less about the masses.

“The question to ask is, are the Nigerian workers better today than last year? The clear answer is no. All available indices indicate that Nigerian workers are worse off today than yesterday. When workers who generate the wealth of the nation are in a state of abject poverty, the fight against corruption can never succeed because people will have to find a way to survive,” he said.

He expressed displeasure at the insensitivity of both the states and Federal Government saying, social intervention programmes put in place by the Federal Government, have failed to make noticeable impacts on the standard of living of the people.

“This government must be concerned about the level of poverty in this system and there have been so many governments’ so-called intervention projects and programmes that have failed to inspire the populace in terms of impacts. Is there a way the government is evaluating these intervention projects and programmes and seeing the level of impact? I do not think there is any assessment going on. It is saddening,” Adeyemi lamented.

The union also said that non-compliance with the provisions of the contributory pension scheme by the Federal and State government has increased suffering of retiring workers as well as pensioners,

NASU explained that if fully implemented, the contributory pension can end the miseries of retired workers.

“I think the current policy of contributory pension scheme would have alleviated some of the problems facing retirees in our country if everybody that is supposed to positively do what they are supposed to do is doing it.”

Adeyemi also flayed the Federal Government for not meeting its obligation despite plans to borrow from pension contributions to build infrastructure.

He added: “We know that the states have quite a sizeable number of employees and some of the states have not keyed into the contributory pension scheme and where they have keyed into the scheme, they have refused to do the needful. They deduct money from the workers and refuse to remit the fund. One of the main challenges confronting the scheme is the employers that deduct these funds from workers’ salaries and refuse to remit into the Retirement Saving Account (RSA) of the workers.

“So, when they retire, accessing the fund becomes cumbersome because employers simply refuse to play their part of the bargain. Unfortunately, there are no sanctions against these employers. I know that the National Pension Commission tries to sanction recalcitrant employers, but we need more than regulatory sanctions.”

While decrying the plight of pensioners, Adeyemi urged the Federal Government to intervene, saying, “I think there must be an intervention at the federal level in conjunction with state governments. The issues confronting pensioners right now appear to be irredeemable in terms of solutions. But the issues can be easily addressed if the government at the centre that has the largest chunk of control state, develops the will and the capacity to get those states together and maps out a strategy of dealing with all of these issues.”

As the general elections draw closer, the NASU scribe expressed worry about politicking worsening the already exacerbated poverty level in the country.

He said the government must take practical steps to tame poverty among the working poor.

Industrial stability in the education sector this year will solely be dependent on the implementation of the tenets of the negotiated agreements with the organised labour, the Non-Academic Staff Union of Educational and Associated Institutions (NASU), has said.

After eight months of decline, Nigeria’s headline inflation rate rose to 15.63 per cent in December 2021, from 15.50 per cent recorded in November. This was disclosed, yesterday, by the Statistician-General of the Federation, Simon Harry…

The internal crisis rocking Osun State chapter of All Progressives Congress (APC) has deepened and there seems no resolution in sight before the national convention of the party and governorship primary scheduled for February 2022.

About three years after its purchase and installation, the state-of-the-art firefighting simulator equipment is still idling away at the Nigerian College of Aviation Technology (NCAT), Zaria, Kaduna State.

BudgIT has urged the Federal Government, National Assembly and civil society organisations to amend and eliminate about 460 duplicated projects inserted in the 2022 budget. 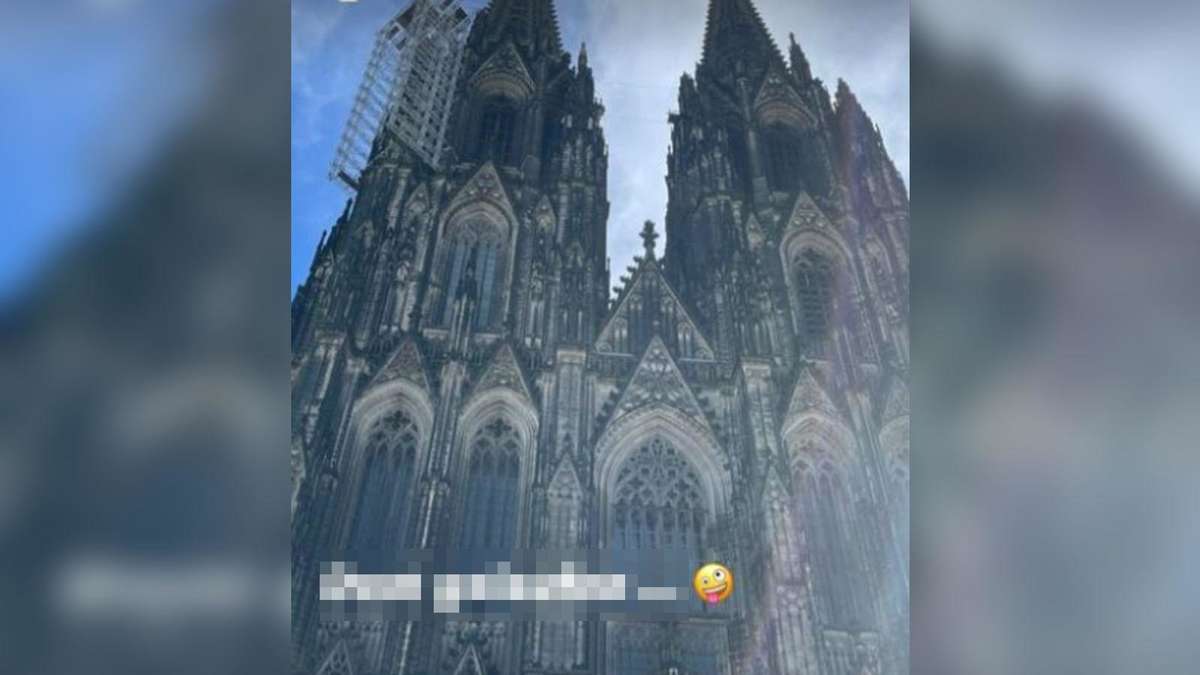 Water savings project equates to more than $20,000 a megalitre

A think tank has questioned the cost benefits of Murrumbidgee Irrigation's latest water-saving project and says plans for a surge reservoir are simply "a new dam".Key points:The Murrumbidgee Irrigation project is forecast to recover 6.3GL for the environmentThe Australia Institute says the federal government is paying more than $20,000 for every megalitre recoveredIt says the proposed…
Read More 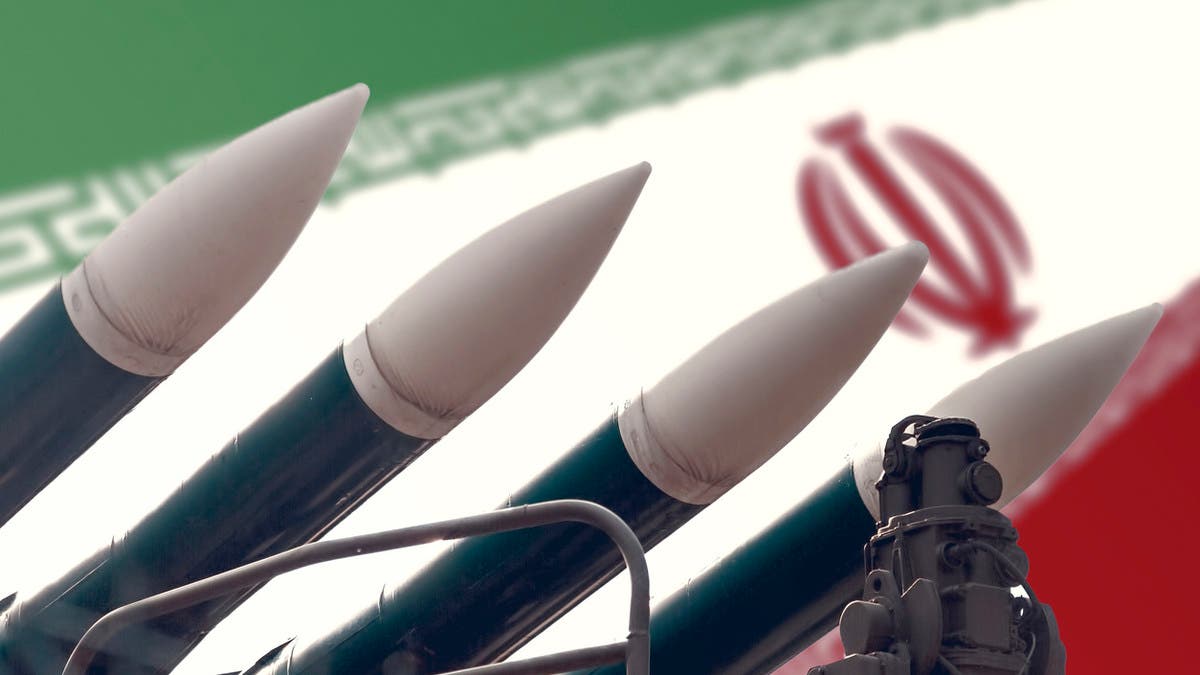 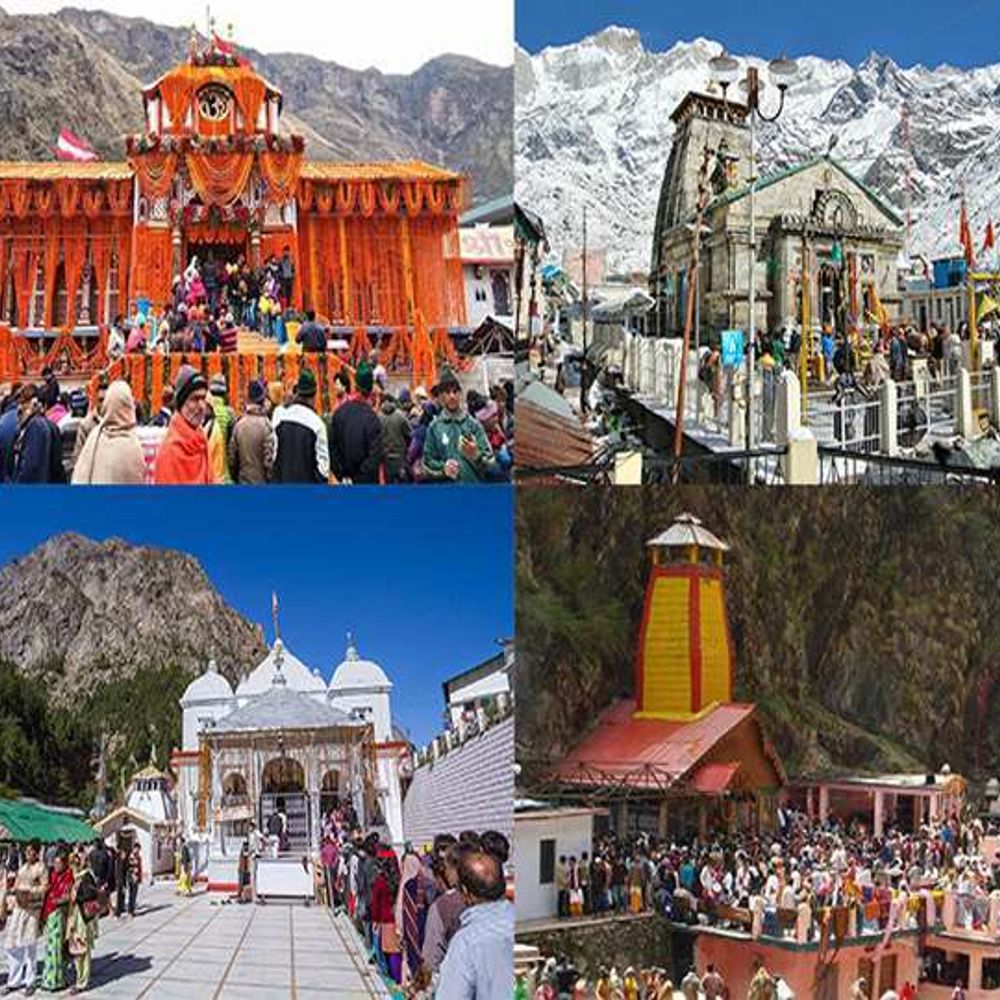 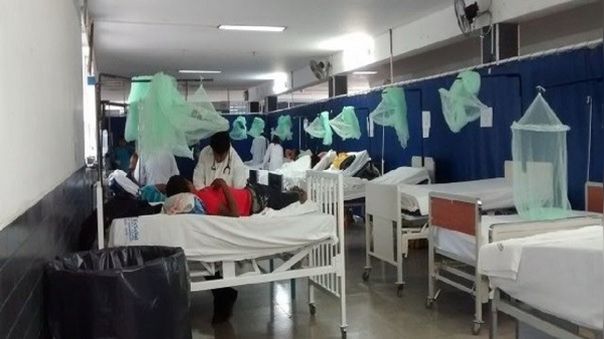 Piura: Alert for 4 deaths and more than 4,500 cases of dengue