Hunched of shoulder and a trifle bandy of gait, Daryl Mitchell works the ball square of the wicket in the manner beloved of a thousand county openers. Every April across the decades members have turned up at cricket grounds across England hoping to see batsmen like Mitchell play the innings that win or save games. Formats change and modernities obtrude but cricketers like Mitchell disguise the gentle lies of time. They also win championships.

This simple truth was confirmed at 4.20pm on a gorgeous September afternoon at New Road when Graham Onions drove R Ashwin to Joe Clarke at short cover. That dismissal gave Ashwin his fifth victim of the innings; it also completed Worcestershire’s ninth victory of a season which ended with champagne, a trophy and all the endearing dance-about daftness that comes with them. For the fifth time in 12 seasons Worcestershire are to test themselves against the cracks of Division One and the finest bowlers in the land will try to best one of the canniest openers on the circuit.

In May, when the world sang with the ambition of spring, Mitchell went to Derby having scored 31 runs in four first-class innings. He then made 120. And on the final day of this season, under beguiling June-blue skies, Mitchell cover-drove Liam Trevaskis for three runs to reach his seventh century in this year’s Championship. His unbeaten 123 set up Worcestershire’s declaration and thereby their push for victory on a last afternoon which had already been garlanded by the certainty of promotion. .

And thus the joy of the triumphal moment was mixed with the bittersweet sadness that lies on all cricket grounds in September. “Der Sommer war sehr groß / Leg deinen Schatten auf die Sonnenuhren” wrote Rilke, who was actually something of a Kolpak poet. “The huge summer has gone by / Now overlap the sundials with your shadows.”

This last day passed more or less as Worcestershire intended. Mitchell reached his hundred off 134 balls and delighted the crowd when he cut a boundary between the two backward points Paul Collingwood had carefully positioned. The declaration was applied when George Rhodes notched his second fifty of the season and it left Durham to score 369 in 76 overs, a proposition they were never permitted to entertain.

It was an afternoon of last things and farewells, and when cricket has no time for such things, we might as well fold up the tents and head for the hills. Each of his team mates hugged Onions when Durham left the field as a team for the last time; Keaton Jennings’ final innings for the county to which he owes so much ended on 20 when he played carefully forward to Ashwin but edged to Mitchell at first slip; and when Steve Gale came down the steps after tea to stand in his last session as a first-class umpire, both teams formed a guard of honour. The Worcestershire crowd also applauded Collingwood at almost every opportunity and Mitchell merely when he went to field at third man.

None of these fond moments weakened Durham’s resolve to save the game and it is this readiness to resist that will help sustain them over the next few years. Collingwood and Graham Clark put on 88 for the fourth wicket and both hit Ashwin for six. But both were also leg before on the back foot to Ed Barnard, whose cricket has been one of the young joys of Worcestershire’s summer.

Clark had made his second fifty of the match and seems likely to be one of those players upon whom Durham must build a new side. But none of his colleagues could match his intransigence on an afternoon dominated by Leach’s bowlers and by the warmth of a large crowd bubbling with good humour and success. Ryan Pringle skied Ashwin to Rhodes at square leg just before tea and Leach yorked Michael Richardson just after the resumption. Ashwin took care of Trevaskis and Chris Rushworth with successive balls and the late high jinks of a last-wicket stand simply allowed the ECB’s presentation party to ready the banners and bells.

And so ended a game which has seen all seasons but spring and a cricket season enriched by men like Mitchell and Leach. Before long the spectators who had applauded the cricketers were planning to meet over the winter and saying their farewells in the meantime. “As the thin glow of summer’s death / Will turn the leaves to red / May the wind blow like a lover’s breath / Still warm as gingerbread” sings the matchless Nancy Kerr, and if our farewells were not as eloquent they were no less heartfelt. But some of those spectators will not return to New Road until chestnut empires recolonise the sky above this ground.

Now evening: from the pavilion can be heard celebrations which will reach deep into the night; the tower of the cathedral is etched against a silver-blue background; through the trees boys can be seen training for a rugby match; in the distance a last spectator is leaving. Now overlap the sundials with your shadows.

Paul Edwards is a freelance cricket writer. He has written for the Times, ESPNcricinfo, Wisden, Southport Visiter and other publications 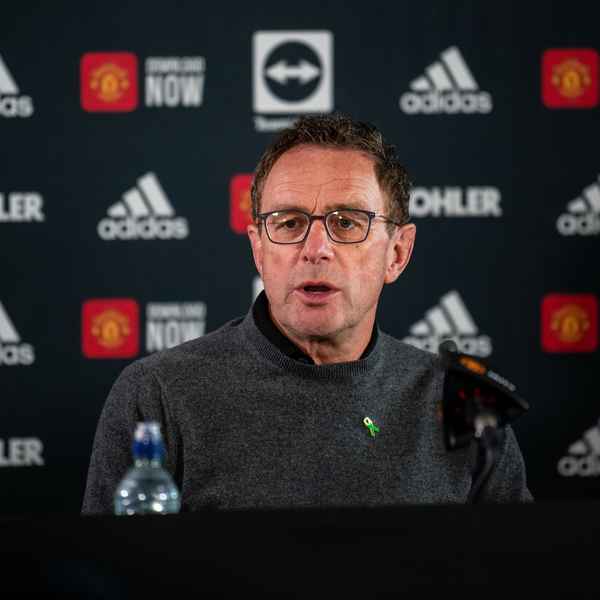 Skip to Main NavigationSkip to contentInterim manager Ralf Rangnick addressed the media on Friday ahead of Sunday’s derby away to Manchester City in the Premier League. Following on from the first part of that press conference, ahead of the 16:30 GMT kick-off at the Etihad Stadium, the second section has now been released in line…
Read More 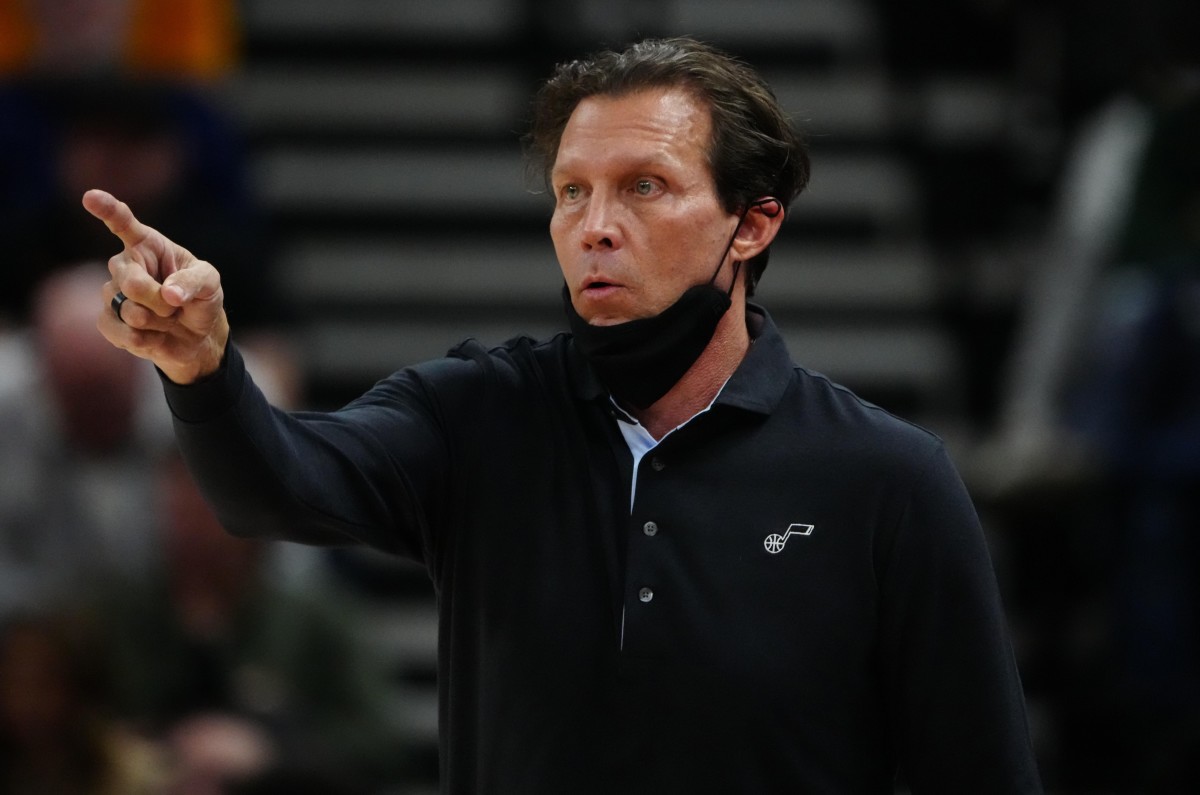 The Utah Jazz Have Reportedly Made A Trade 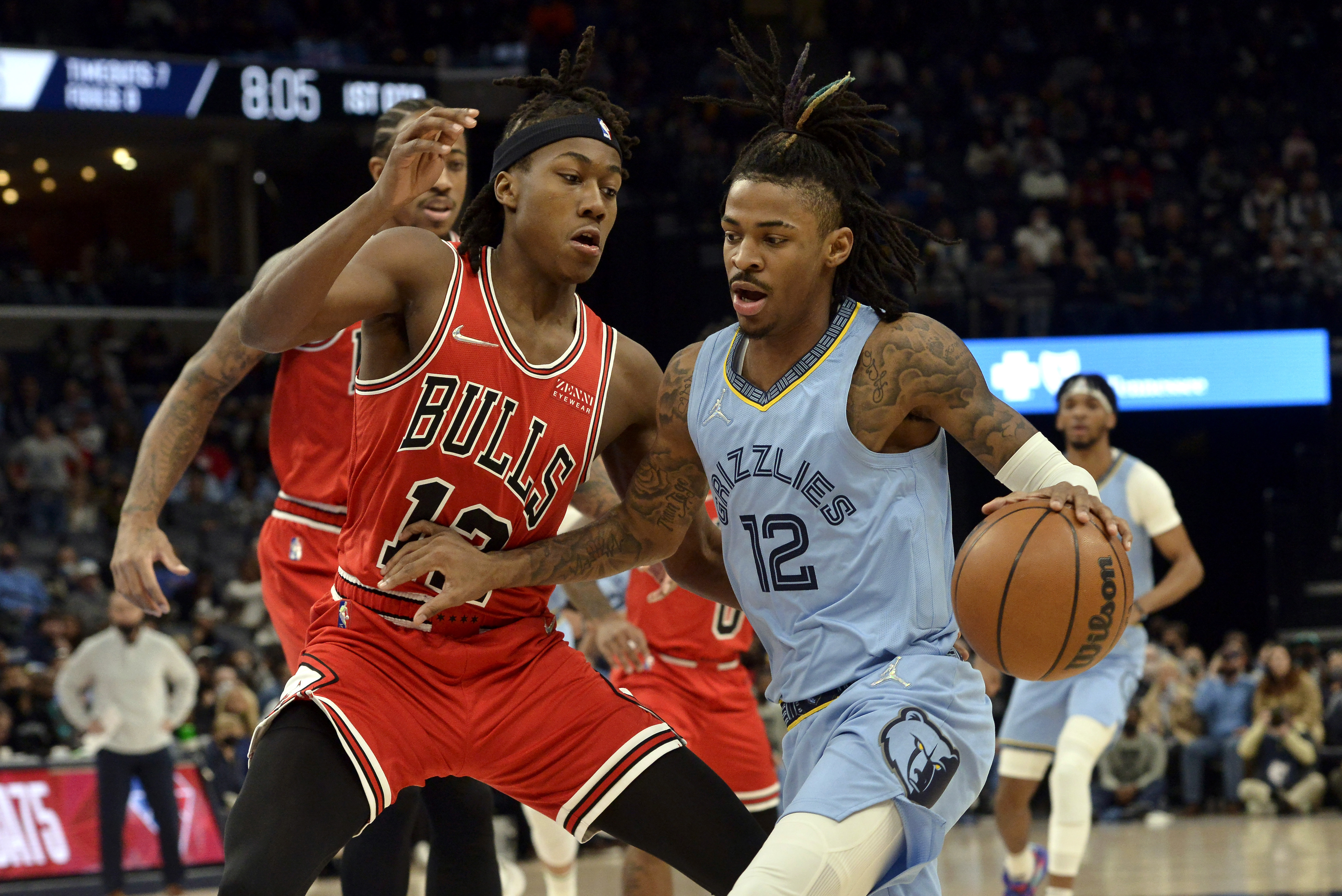 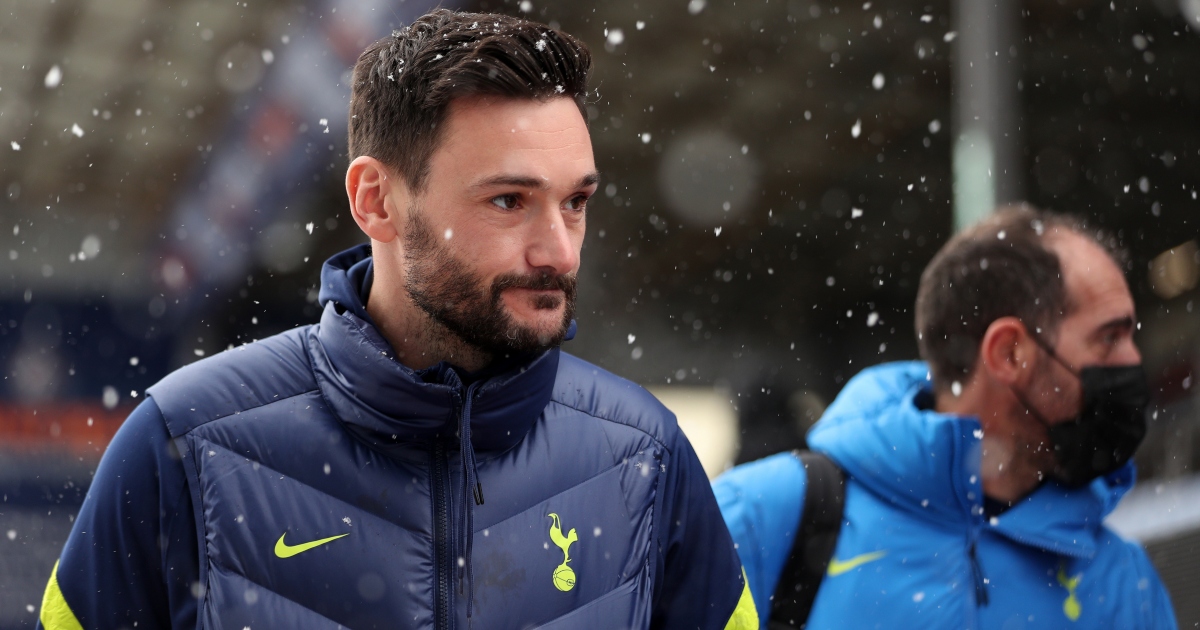 Date published: Thursday 6th January 2022 7:16 - Jason Soutar According to reports, Stade Rennes are interested in signing Tottenham goalkeeper Hugo Lloris, who is out of contract at the end of the season. Lloris joined Spurs in 2012 from Lyon and is captain of the north London club as well as the France national…
Read More

CAN: Mahrez very clear on what Algeria wants 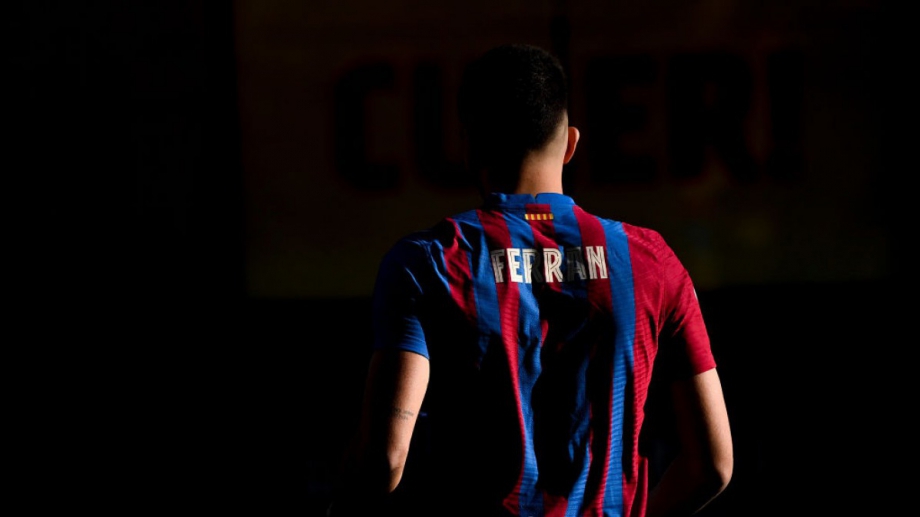