Following hospitalizations of young people over the weekend on suspicion of poisoning due to the use of the “Nice Guy” drug, a joint investigation and investigation was opened by the Israel Police, the Enforcement Division and the Medical Division of the Ministry of Health and all emergency rooms in Israel were updated accordingly. Police arrested two suspects in supplying the dangerous substances.

12 young people were hospitalized and some are still hospitalized in hospitals in the northern region, after apparently using a drug mixed with an anticoagulant, which endangers public health to the point of causing death as a result. Bleeding. Upon receipt of the report, a joint investigation was opened by the Israel Police, the Enforcement Division and the Medical Division of the Ministry of Health.

) And a resident of Haifa (31) on suspicion of supplying the hazardous materials and a search of their possession found findings linking them to the offense attributed to them. The police intend to request an extension of the suspects’ detention in the Magistrate’s Court in Haifa tomorrow morning. The investigation continues.

The use of explosives known to the public in a variety of names, such as “Nice Guy”, “Mastolon” and “Mabsuton” is very dangerous, illegal and can lead to death. The Ministry of Health and the Israel Police are continuing their efforts to locate and seize the explosives and will work to prosecute the distributors. Nearly 3 decades after it was first sent, the world’s first-ever SMS – sent via Vodafone’s British network, is now being auctioned as a Non-Fungible Token or NFT. What does it say? In the spirit of the holiday season – a short, rather adorable ‘Merry Christmas’ wish. Who Sent The World’s First SMS? The 15-character-long…
Read More 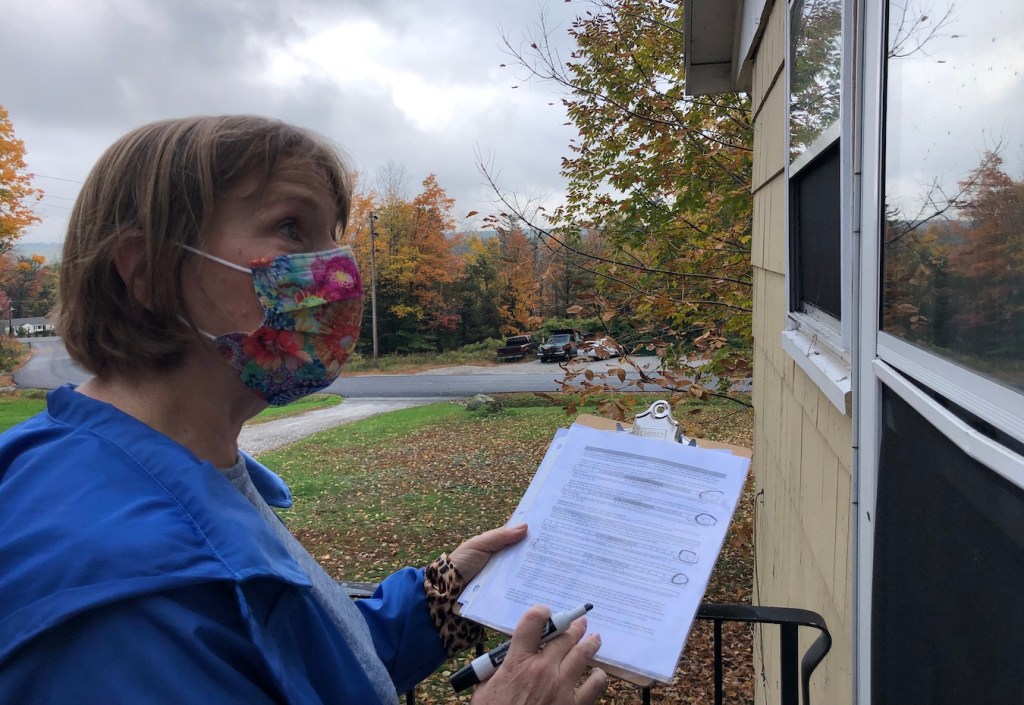 It’s Saturday, and Sarah Mahoney is one of several Planned Parenthood volunteers knocking on doors in Windham, Maine, a politically moderate town not far from Portland. No one answers at the first couple of houses. But as Mahoney heads up the street, she sees a woman out for a walk. “Hey! We’re out canvassing,” she…
Read More

A young adult could add 10 years to their life expectancy just by swapping their typical Western diet with one with more legumes, whole grains, and nuts, and less red and processed meat. (PLOS Medicine) In an analysis of the Global Burden of Disease Study, there were 16,300 global deaths due to diabetes -- including…
Read More 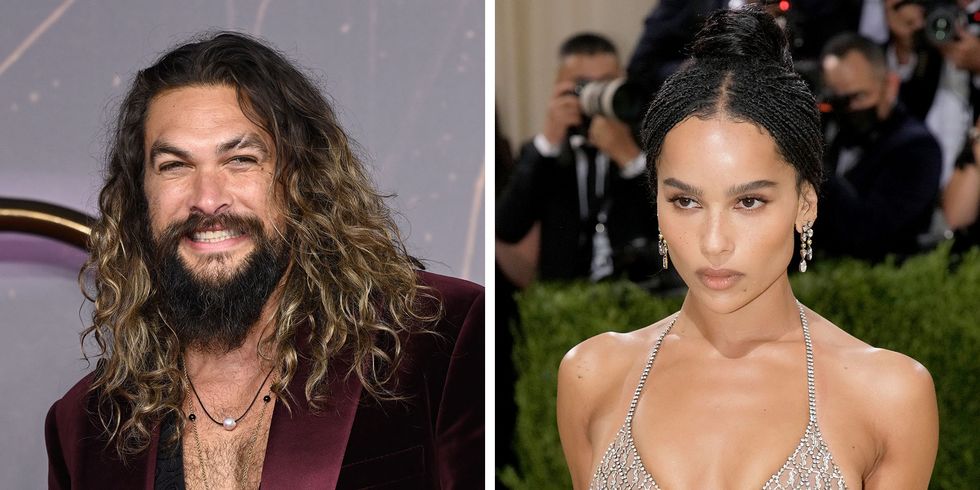 News of Jason Momoa and Lisa Bonet's breakup shocked the internet this month, but Momoa and Zoë Kravitz, Bonet's daughter from her previous marriage to Lenny Kravitz, signaled that they remain close on Instagram. Momoa shared an Instagram post documenting his excitement for Zoë's role as Catwoman in the upcoming Batman film starring Robert Pattinson.…
Read More
Index Of News
Consider making some contribution to keep us going. We are donation based team who works to bring the best content to the readers. Every donation matters.
Donate Now
Total
0
Share