Ž.Urbonas: in the past, it seems that there were more Lithuanians in LKL teams

The fighting of the Citadele King Mindaugas Cup (Citadele KMT) tournament is gaining momentum. On Tuesday, the first victory of the tournament was achieved by the Prienai team, and on Wednesday, Pasvalys “Pieno Žvaigždės” and Utena “Uniclub Casino-Juventus” will meet face to face.

Betsafe-LKL teams, and in the first stage, the teams that took the fourth to tenth place last season will meet. Jonava’s “Cbet” also joins these clubs. As it turned out later, such a trip of the people of Utena was not accidental – the team of Utena was decorated with the bronze of the tournament.

coach Žydrūnas Urbonas was open – this tournament means a lot to his team, and every medal won here becomes gold values.

“The beginning of a tournament always means that we start another kind of journey, we will have to solve another important issue, distribute strength, energy, offer combat.

It is clear that this tournament is important to the team. We see this as a real opportunity to fight for the trophy, because we play only in Lithuania. Each of our titles is worth its weight in gold. Bronze is also a value of gold for us, ”smiled Ž. Urbon.

The teams have only recently completed their work, the Betsafe-LKL championship season has just begun, precisely before the start of the Citadele KMT, and was emphasized by the Utena helmsman. According to the specialist, it is probably not only him but also all the teams of the league who need time to enter.

“When the season started, I saw that we were still really at an early stage of the season. It really feels, but I think that’s what all the teams feel. It takes time to get in, it takes time to understand each other. The game is far from perfect. I don’t know if he’s good. But we work like everyone else, “said Ž. Urbonas

It is true that Utena’s team has already managed to play two matches and win both of them. The people of Utena overcame Kėdainiai and Prienai clubs. After the first two trials of the season, the coach of Uniclub Casino-Juventus assured that the Betsafe-LKL teams have changed a lot this year.

recognizable. It seems like it will take more time to get to know and unravel the rival players. This year, a number of legionnaires have yet to be seen. In the past, there seemed to be more Lithuanians, you knew at least a little about their strengths. Now every team has something new to offer, ”said Ž. Urbonas

Klaipėda Neptūnas and Jonava CBet the duel will begin on Wednesday at 7 p.m. All matches will be broadcast live on LRT.lt

Bruzas and Pulkovskis podcasts: what is the difference between M. Schiller’s and Shar’s trainings ?. Click and watch>> Arsenal was heroic in the first leg, and started brightly in the second leg, back to a full-strength 11 men and back at home. Slowly it fell apart, as Liverpool’s tactical prowess and superior skill wrestled back the ascendency, and a brace from Arsenal thorn Diogo Jota sent the Reds to a 2-0 victory and…
Read More 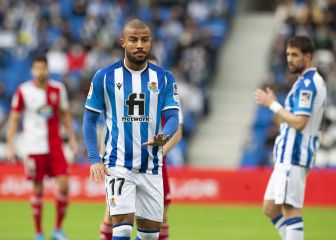 Manchester City footballer Benjamin Mendy has been freed on bail ahead of his trial on rape charges.Mendy, 27, accused of attacking five women between October 2020 and August 2021, was freed after a bail hearing at Chester Crown Court on Friday.The French international has been in custody for 134 days, since first being arrested and…
Read More 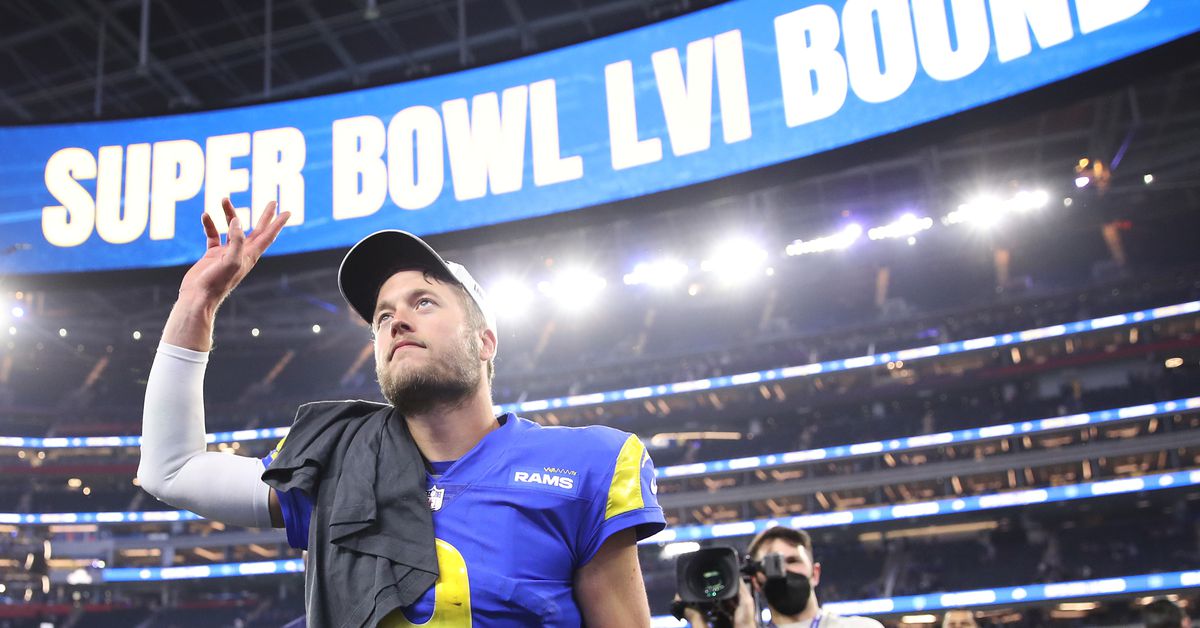 Matthew Stafford is the biggest winner of the NFL season

Matthew Stafford shouldered the weight of one of the most hopeless franchises in the NFL for the first 12 years of his pro career. Stafford was drafted by the Detroit Lions with the No. 1 overall pick in the 2009 NFL Draft when the organization was at its absolute lowest. The Lions had just finished…
Read More 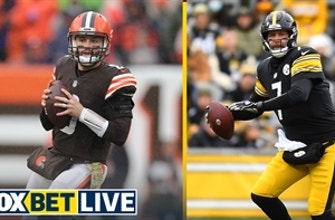 Cousin Sal picks the Pittsburgh Steelers to win against AFC North rival Cleveland Browns on Monday Night Football in what could be Ben Roethlisberger's last game at Heinz Field. The Browns come into the game with little to nothing to play for this season having already been eliminated from playoff contention. Meanwhile, the Steelers are…
Read More
Index Of News
Consider making some contribution to keep us going. We are donation based team who works to bring the best content to the readers. Every donation matters.
Donate Now
Total
0
Share