The discovery of a 3,500-year-old paving stone, described as the “ancestor” of Mediterranean mosaics, offers illuminating details into the daily lives of the mysterious Bronze Age Hittites.

The assembly of over 3,000 stones—in natural shades of beige, red and black, and arranged in triangles and curves—was unearthed in the remains of a 15th century BC Hittite temple, 700 years before the oldest known mosaics of ancient Greece.

“It is the ancestor of the classical period of mosaics that are obviously more sophisticated. This is a sort of first attempt to do it,” says Anacleto D’Agostino, excavation director of Usakli Hoyuk, near Yozgat, in central Turkey.

At the site three hours from Turkey’s capital Ankara, first located in 2018, Turkish and Italian archaeologists painstakingly use shovels and brushes to learn more about the towns of the Hittites, one of the most powerful kingdoms in ancient Anatolia.

“For the first time, people felt the necessity to produce some geometric patterns and to do something different from a simple pavement,” D’Agostino says.

“Maybe we are dealing with a genius? Maybe not. It was maybe a man who said ‘build me a floor’ and he decided to do something weird?”

The discovery was made opposite Kerkenes mountain and the temple where the mosaic is located was dedicated to Teshub, the storm god worshipped by the Hittites, equivalent to Zeus for the ancient Greeks.

“Probably here the priests were looking at the picture of Kerkenes mountain for some rituals and so on,” D’Agostino adds.

The archaeologists this week also discovered ceramics and the remains of a palace, supporting the theory that Usakli Hoyuk could indeed be the lost city of Zippalanda.

A significant place of worship of the storm god and frequently mentioned in Hittite tablets, Zippalanda’s exact location has remained a mystery.

“Researchers agree that Usakli Hoyuk is one of two most likely sites. With the discovery of the palace remains alongside the luxurious ceramics and glassware, the likelihood has increased,” D’Agostino says.

“We only need the ultimate proof: a tablet carrying the name of the city.”

The treasures of Usakli Hoyuk, for which cedar trees were brought from Lebanon to build temples and palaces, were swallowed up like the rest of the Hittite world towards the end of the Bronze Age.

The reason is still not known.

But some believe a change in climate accompanied by social unrest is the cause.

Nearly 3,000 years after their disappearance, the Hittites continue to inhabit Turkish imagination.

A Hittite figure representing the sun is Ankara’s symbol. And in the 1930s, the founder of the modern Turkish republic, Mustafa Kemal Ataturk, presented Turks as the direct descendants of the Hittites.

“I don’t know if we can find a connection between ancient Hittites and people living here now. Centuries and millenia have passed, and people moved from one place to another,” D’Agostino says.

“But I would like to imagine that some sort of spiritual connection exists.”

In an attempt to honour this connection, the excavation team recreated Hittite culinary traditions, trying ancient recipes on ceramics produced as they would have been at the time using the same technique and clay.

“We reproduced the Hittite ceramics with the clay found in the village where the site is located: we baked dates and bread with them as the Hittites used to eat,” says Valentina Orsi, co-director of the excavation.

New research shows how octopuses may have evolved 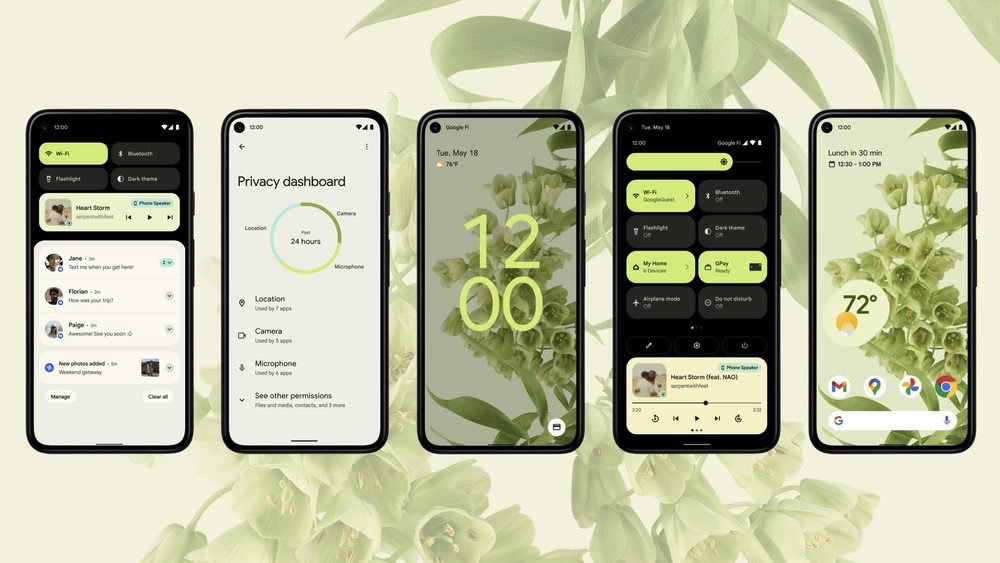 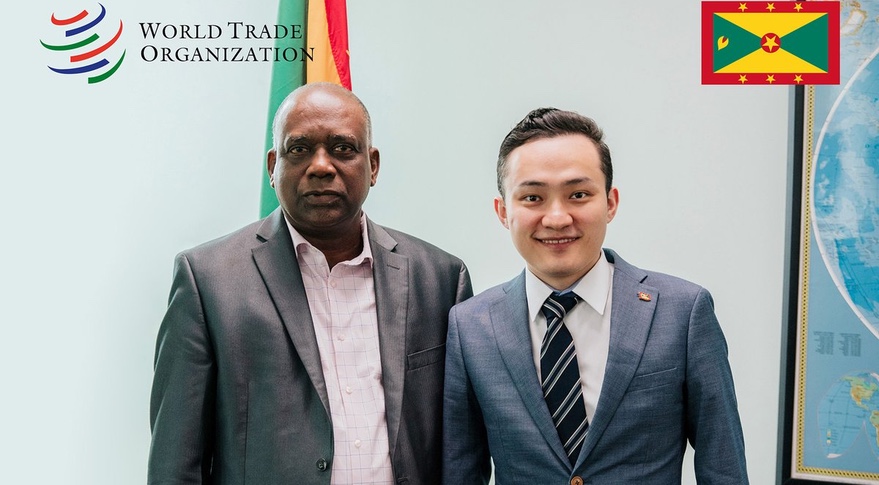 Crypto entrepreneur to go to space on New Shepard

by Jeff Foust — December 23, 2021 Justin Sun (right) was named Grenada’s permanent representative to the WTO earlier this month. He disclosed Dec. 22 he submitted the high bid for a seat on the first crewed New Shepard flight in a June auction and, after missing the flight, will go to space in late…
Read More

Skype Is Getting a Redesign, This Time With News Articles

Even though Microsoft Teams is the company’s favorite messaging service right now, Skype is still alive and receiving occasional updates. Today, Microsoft revealed an all-new look for the mobile version. Skype is Microsoft’s long-running messaging service for personal use (read: not large companies), with support for audio and video calls, meetings with links, group and
Read More

The Carnian stage (lasted from 237 to 227 million years ago) of the Triassic period marks one of the most significant intervals of the past 250 million years. Within the space of two million years, the world’s biota underwent major changes with dinosaurs becoming the dominant group on the planet. These events coincide with a…
Read More 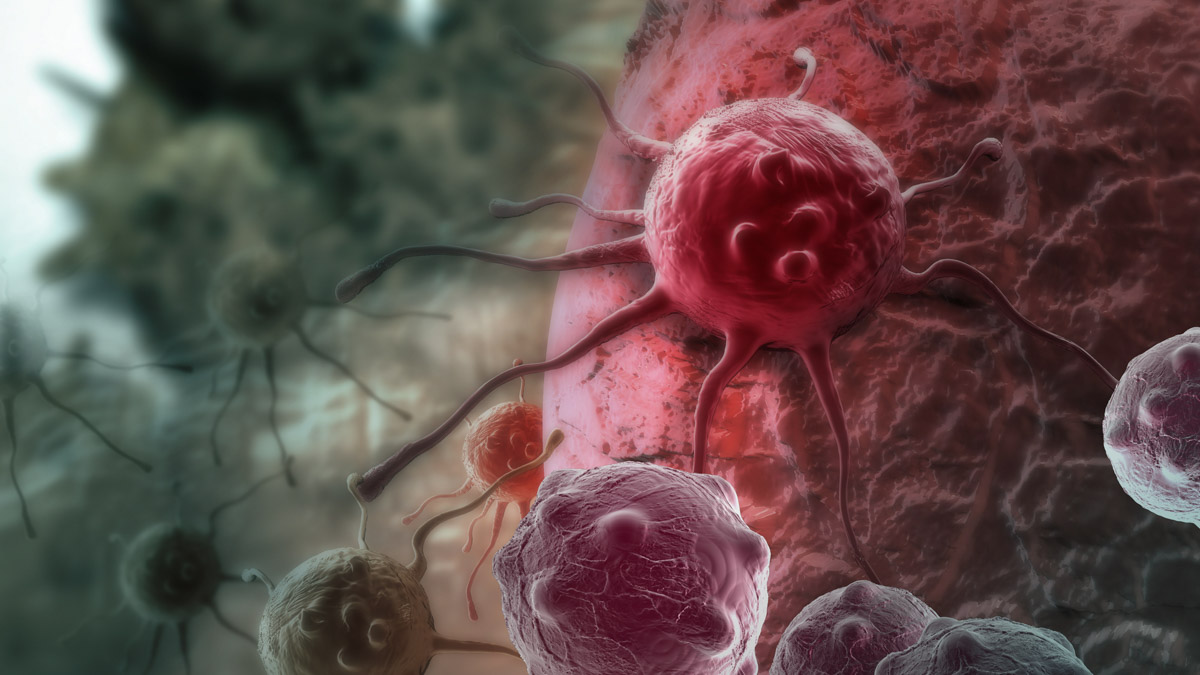