For the fourth time since 2019 California health officials have ordered a recall of unpasteurized, raw milk sold by Valley Milk Simply Bottled.

The California Department of Health reported illegal levels of Campylobacter jejuni found by the state’s Department of Food and Agriculture in raw cow milk produced and bottled by the company. In addition to the recall, there is a quarantine in place, according to a statement from state officials.

As of the posting of the recall and quarantine notice no illnesses had been reported. People who have consumed the milk or served it to others should monitor themselves for symptoms of Campylobacter infections.

The agriculture department said Campylobacter jejuni can cause diarrhea, abdominal cramps and fever, but most people recover completely. The symptoms usually occur two to five days after exposure and last about a week. Children and elderly people or people with compromised immune systems can develop severe infections and require hospitalization.

“The raw cow milk is distributed in one-gallon (128 oz) and half-gallon (64 oz) plastic jugs with brown colored bottle caps and labeled as ‘Valley Milk Simply Bottled Raw Milk’ or ‘DESI MILK Raw Milk.’ The recall order applies to products marked on the container with expiration code dates of SEP 26 2021 through OCT 03 2021, according to the state agriculture department.

“Consumers are strongly urged to dispose of any product remaining in their refrigerators, and retailers are to pull the product immediately from their shelves. Products from the firm marked with other expiration code dates or with bottle caps of a different color than brown are not subject to the recall order.”

Reached by phone Wednesday by the Modesto Bee, the owner of the dairy, Joe Bento, said independent testing has not found the source of the problem in the livestock feed or other parts of the operation.

The recall and quarantine this week comes after a recall of raw goat milk in late August this year. The unpasteurized, raw goat milk was produced by Valley Milk Simply Bottled of Stanislaus County, according to a recall notice posted by State Veterinarian Dr. Annette Jones. The same producer had recalls in 2019 and 2020 because of Campylobacter in its raw milk.

Peter Andre has given a glimpse inside his festive trip to Lapland UK with his wife Emily and children Princess, Amelia and Theodore. The 48 year old Mysterious Girl hitmaker, who recently paid an emotional tribute to his late brother nine years after his death, shared a peek inside his festive day out with his…
Read More 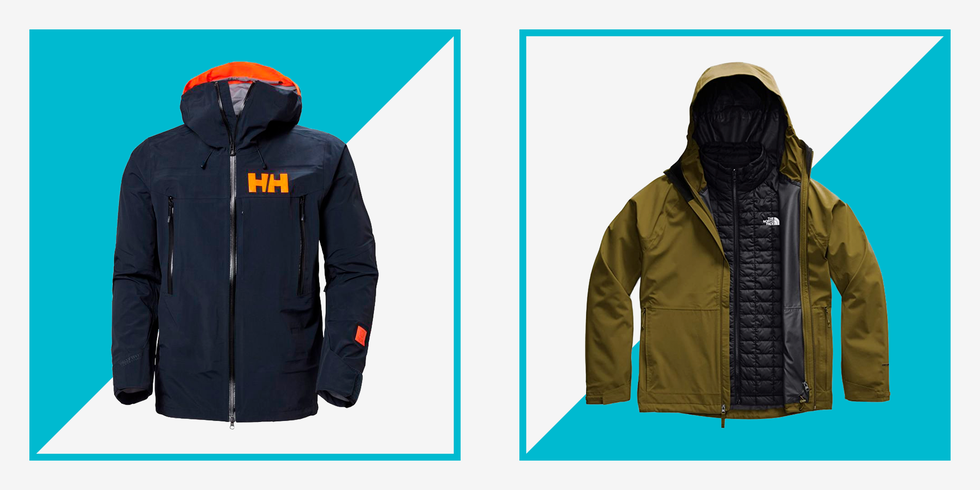 Courtesy of retailers If you plan to hit the slopes this winter, you'll need more than steady skis or solid accessories (like ski goggles) for a killer performance. A comfortable and functional men’s ski jacket is a must-have for even the most casual skiers. But don’t jump the gun yet—there’s a lot to consider when…
Read More

Put Your Plan Into Action

A few simple lifestyle choices can prevent many types of heart disease, including heart attack and stroke. Even a single adjustment can be huge. But change can be tough, especially as you get older. These simple practical steps can help protect your heart. Don’t Smoke or Vape Smoking probably causes more harm than any other…
Read More

US has enough COVID-19 vaccines for boosters, kids’ shots

In this Aug. 28, 2021, file photo, Mayra Navarrete, 13, receives the Pfizer COVID-19 vaccine from registered nurse, Noleen Nobleza at a clinic set up in the parking lot of CalOptima in Orange, Calif. With more than 40 million doses of coronavirus vaccines available, U.S. health authorities said they're confident both seniors and other vulnerable…
Read More Officials say a Salmonella Weltevreden outbreak linked to imported, cooked, frozen shrimp is over, but they are concerned some consumers may have the shrimp on hand. As of Sept. 21 the Centers for Disease Control and Prevention declared the outbreak over. At least nine people in four states were sickened. The last illness onset date…
Read More
Index Of News
Consider making some contribution to keep us going. We are donation based team who works to bring the best content to the readers. Every donation matters.
Donate Now
Total
0
Share