Claire Guest remembers the day her Fox Red Labrador retriever, Daisy, started to act strangely. Rather than jump out of the car with Guest’s other dogs at a park, Daisy nosed Guest’s breast insistently.

That night, Guest checked the area Daisy had nuzzled. She felt a lump and scheduled a doctor’s appointment.

After a lumpectomy and other treatment, Guest is cancer-free today. She’s the CEO and chief scientific officer of a British firm called Medical Detection Dogs.

Daisy is no ordinary dog. She had been trained to detect signs of bladder cancer in humans. And she was the first dog to react to prostate cancer cells in a urine sample without special training.

“We shouldn’t over-worry about dogs sniffing us, as this is what they do naturally,” Guest says. “However, if a dog pays particular and persistent interest to a part of your body, this is when you should approach a doctor.”

What the Nose Knows

Is it really possible that Daisy somehow knew about Guest’s cancer? And how would that even work?

One theory is that dogs can react to certain chemicals that can be found in people’s breath, blood, saliva, and skin. Some kinds of cancer also make these compounds.

Based on stories like Guest’s and on trials, some research suggests that dogs may notice breast, bladder, and prostate cancer in humans by reacting to their levels of these compounds. It’s gotten a lot of attention.

But exactly how that works isn’t clear yet. Studies on this “have just been preliminary and have some weaknesses,” Guest says.

And it’s not just breast cancer that dogs may sense before people do.

Other Conditions Dogs May Notice

Research shows that dogs may seem to notice or even anticipate symptoms of other conditions.

For instance, their advanced sense of smell has let some dogs detect high or low blood sugar in people with type 1 diabetes — sometimes before glucose monitors flag the change.

But again, more research is needed to confirm what the dog notices and how this works. It’s also not clear if all dogs can do this or if they need to be specially trained.

What the Nose Knows

All dogs experience the world through their noses. When a dog sniffs at a human, they’re usually taking in the smell of your soap or detergent, the meal you just ate, or a crumb on your shirt.

But in the lab, some dog breeds — such as Labradors, spaniels, and German shepherds — also have been trained to respond to cancer cells in samples.

“It is a complex discrimination task that takes several months to perfect and requires a large number of samples,” Guest explains. “Samples are collected from patients with and without cancer, and the dogs learn to discriminate between the two.”

That ability is based on a keen sense of smell, says Maria Goodavage, author of the book Doctor Dogs: How Our Best Friends Are Becoming Our Best Medicine.

“Dogs can sniff in parts per trillion. They can detect the equivalent of one tablespoon of a substance in two Olympic-sized pools,” Goodavage says.

Plus, “dogs’ nostrils can sniff independently of each other, which is like sniffing in 3-D.”

At the Penn Vet Working Dog Center at the University of Pennsylvania, dogs “have even been able to detect ovarian cancer in a single drop of plasma,” Goodavage says.

Don’t look for dogs in breast cancer centers anytime soon. Outside of some dog owners’ personal experiences, the research is going on in labs where dogs are trained to sniff samples, not people.

You can pay some organizations to have a trained dog sniff a breath or sweat sample. But the accuracy is often questionable, Goodavage says.

Once researchers determine the “smell” of cancers, the goal will be to create a digital nose to “detect cancers in their earliest stages and do so noninvasively, accurately, rapidly, and at a low cost,” Goodavage says.

“In the future, you may be able to go to the doctor and breathe into a tube or give a saliva sample, and a cancer that has been extremely hard to detect in the past might be readily detectable.”

If that happens, dogs will have led the way. 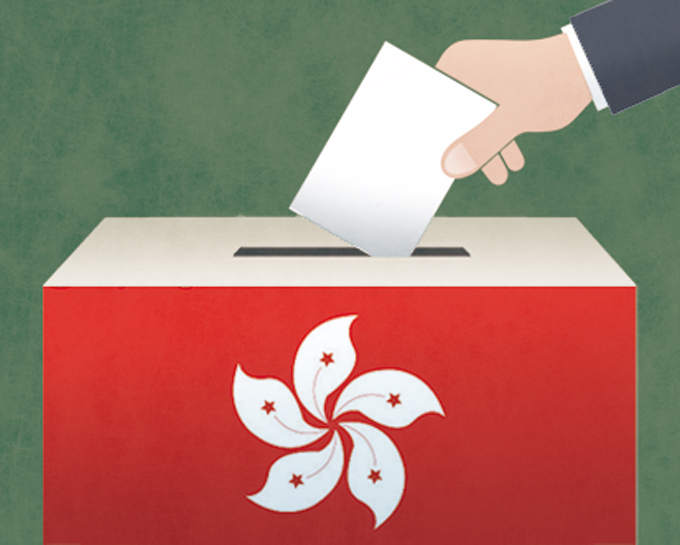 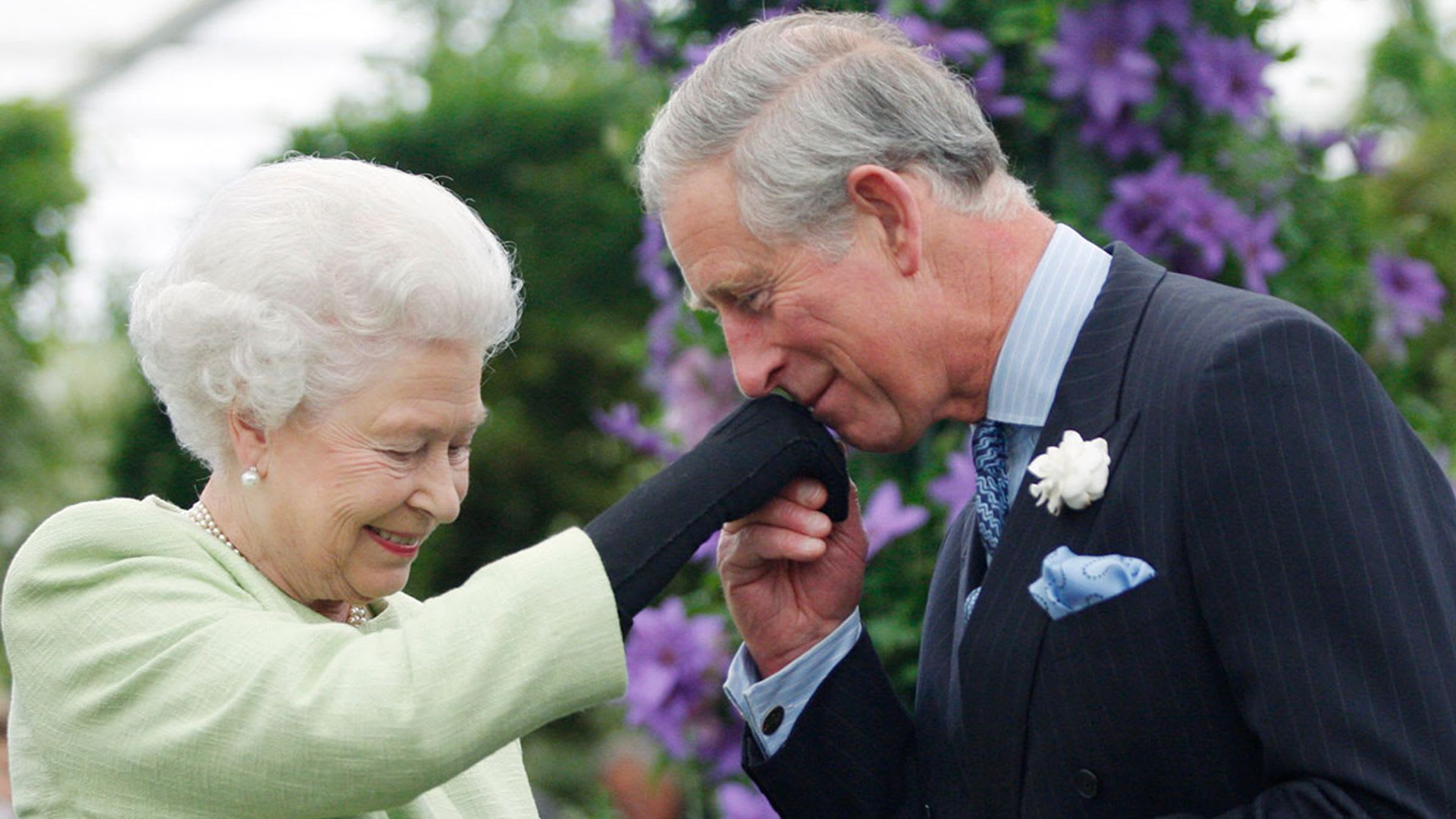 October 20, 2022 - 07:16 BST Andrea Caamano King Charles' royal fans have began receiving thank you cards from the monarch following their condolences letters King Charles is slowly replying to the hundreds of thousands of condolences letters he received following the Queen's death on 8 September – and on Wednesday, one royal fan revealed
Read More

Statement by Dr Hans Henri P. Kluge, WHO Regional Director for EuropeCopenhagen, 15 February 2022Across the entire WHO European Region, we have now recorded more than 165 million COVID-19 cases to date. This remains a deadly disease, 1.8 million people have lost their lives, 25 000 in the past week. Health systems are being put…
Read More

What’s Behind the Racial Differences in Women’s Cancer Screening?

When it comes to racial disparities in cancer screening for women, factors such as disability, medical comorbidities, and insurance status may be playing an outsized role, a cross-sectional survey based in Chicago found. While women who identified as Black, Hispanic, or another race or ethnicity were significantly less likely than white women to be up…
Read More

Study reveals alarming failures in the detection of pancreatic cancer

Axial CT image with i.v. contrast. Macrocystic adenocarcinoma of the pancreatic head. Credit: public domain Pancreatic cancer tumors are being missed on CT and MRI scans, narrowing the window for life-saving curative surgery, research presented today at UEG Week 2022 has revealed. The study analyzed post-imaging pancreatic cancer (PIPC) cases, where a patient undergoes imaging
Read More
Index Of News
Consider making some contribution to keep us going. We are donation based team who works to bring the best content to the readers. Every donation matters.
Donate Now
Total
0
Share