A month into an investigation of a Salmonella Oranienburg outbreak investigators have a lead and it’s pointing to cilantro as a possible cause behind the illnesses.

As of Sept 21, there were 279 confirmed patients across 29 states, according to the Centers For Disease and Prevention. The agency first identified the outbreak on Sept 2 when there were 20 sick people.

The source of the outbreak has remained a mystery as more and more people across the country have become infected. Testing has finally found the outbreak strain in a food container.

“The outbreak strain of Salmonella Oranienburg was found in a sample taken from a takeout condiment cup containing cilantro and lime. The sick person reported that the condiment container also contained onions, but none were left in the cup when it was tested,” according to the CDC.

“Because multiple food items were present in the container and in the sample that was tested, it is not possible to know which food item was contaminated. We are using this information in conjunction with other available information to help narrow the list of possible foods linked to illness.”

Illnesses started on dates ranging from Aug. 3 to Sept. 13. Sick people range in age from less than 1 year to 89 years, with a median age of 35, and 59 percent are female. Of 86 people with information available, 26 have been hospitalized and no deaths have been reported.

“The true number of sick people in an outbreak is likely much higher than the number reported, and the outbreak may not be limited to the states with known illnesses. This is because many people recover without medical care and are not tested for Salmonella. In addition, recent illnesses may not yet be reported as it usually takes 3 to 4 weeks to determine if a sick person is part of an outbreak,” according to the CDC.

State and local public health officials are interviewing people about the foods they ate in the week before they got sick. CDC is analyzing the data and has not identified a specific food item as a potential source of this outbreak. 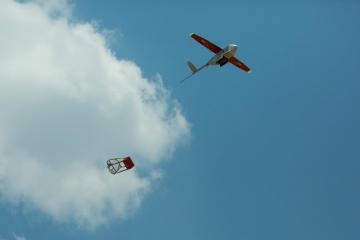 Invalid EmailSomething went wrong, please try again later.We use your sign-up to provide content in ways you've consented to and to improve our understanding of you. This may include adverts from us and 3rd parties based on our understanding. You can unsubscribe at any time.More info Princess Beatrice and her husband, Edoardo Mapelli Mozzi wed…
Read More 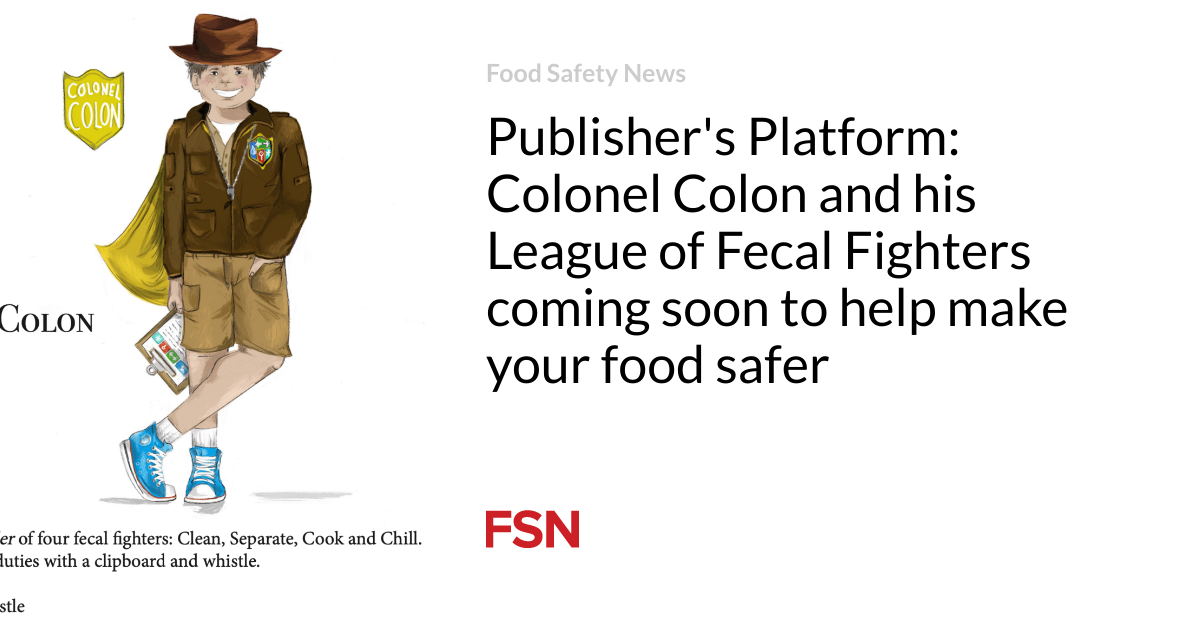 Over a decade ago, the mom of two clients who both developed acute kidney failure after consuming E. coli O157:H7-tainted spinach sent me an unexpected present. The outbreak sickened over 205 people, killing five, sending hundreds to the hospital, many with life-altering complications. The gift was a bobble-head that bore a similarity to a younger version on…
Read More 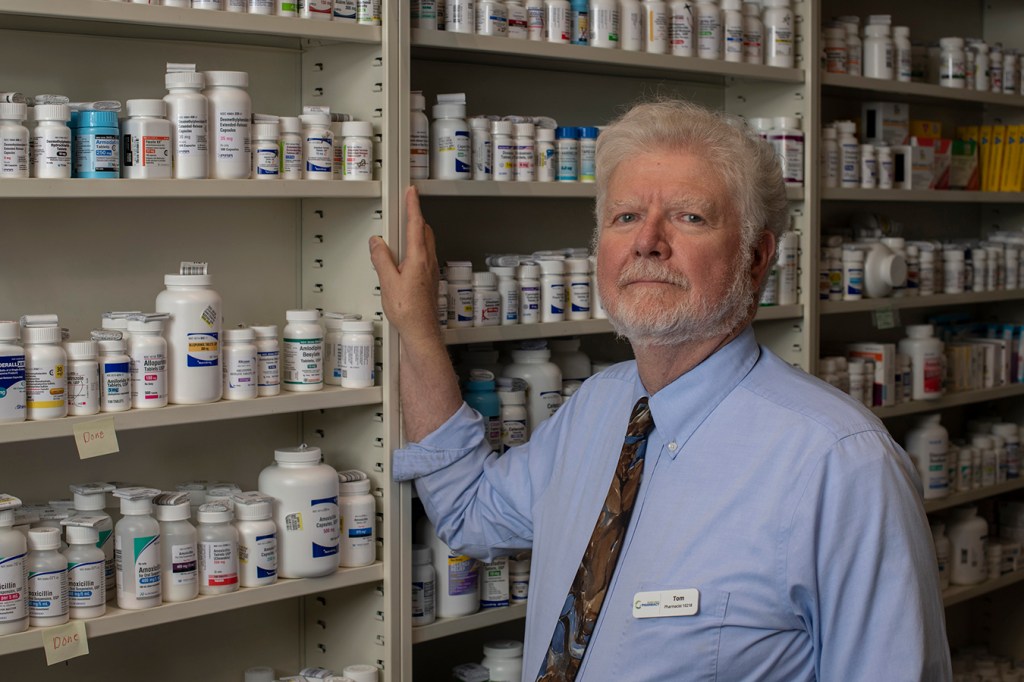 Ted Billinger Jr. liked to joke that he would work until he died. That turned out to be prophetic. When Billinger died of a heart attack in 2019 at age 71, he was still running Teddy B’s, the pharmacy his father had started more than 65 years earlier in Cheyenne Wells, Colorado. With no other…
Read More

As part of its enforcement activities, the Food and Drug Administration sends warning letters to entities under its jurisdiction. Some letters are not posted for public view until weeks or months after they are sent. Business owners have 15 days to respond to FDA warning letters. Warning letters often are not issued until a company…
Read More
Index Of News
Consider making some contribution to keep us going. We are donation based team who works to bring the best content to the readers. Every donation matters.
Donate Now
Total
0
Share