Cub Swanson had nothing to say ahead of his bantamweight debut at UFC Vegas 62.

Just days away from his first attempt to cut down to 135 pounds, the UFC and WEC veteran stayed silent during media day while having his teammate and friend Daniel Argueta answer questions for him.

“He wanted to test me,” Argueta said at the start of the question and answer session. “He wanted to see if I answered everything correctly for him.”

As he chewed gum with his eyes hidden behind a pair of sunglasses, Swanson remained stoic as Argueta addressed his weight cut and the process getting down to bantamweight after competing at featherweight for most of his career.

“Cub actually started cutting the weight four or five months ago,” Argueta said. “We came in, we did all the proper steps, he did the testing here at the [UFC Performance Institute] and we actually did the testing together to get a baseline to see where we both stand on the drop to [135 pounds]. I think overall he felt like he needed that next challenge.”

It’s unclear if Swanson just wasn’t in the mood to answer questions or perhaps he’s starting to get into the deepest part of his weight cut, which can definitely take a toll on the mind and body.

Either way, he wasn’t interested in speaking on Wednesday in one of the more bizarre interviews in UFC media day history, which ultimately lasted just over two minutes.

As for the fight itself, Swanson takes on Jonathan Martinez, who is currently riding a three-fight win streak of his own, in the UFC Vegas 62 co-main event.

File photo of PM Modi© AFPPrime Minister Narendra Modi, while addressing the nation for the ninth time from the ramparts of the Red Fort on the occasion of the Independence Day, urged the people to support and promote sports and praised India's 'stellar' performance in the recently concluded Commonwealth Games 2022. "Our stellar performances at…
Read More 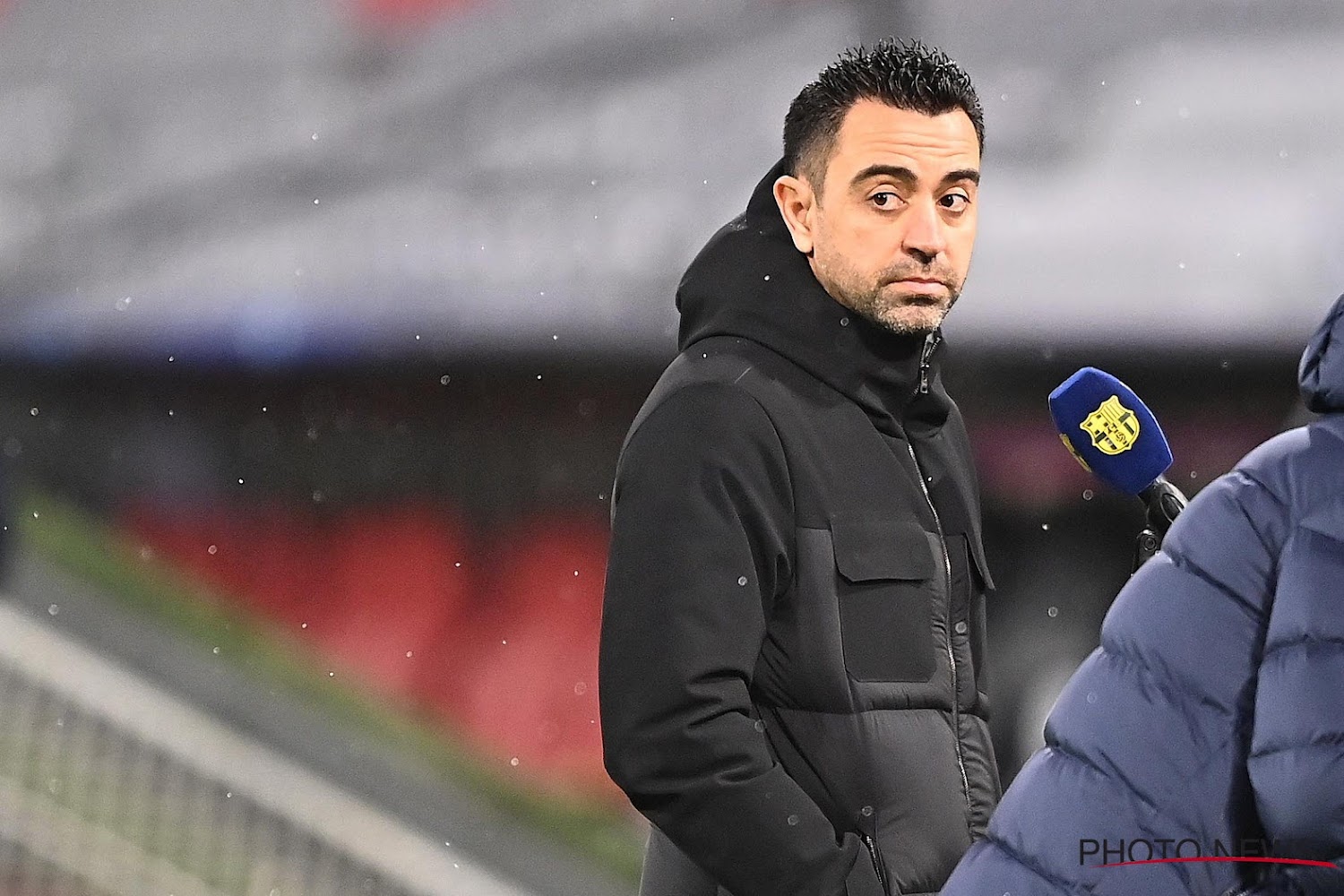 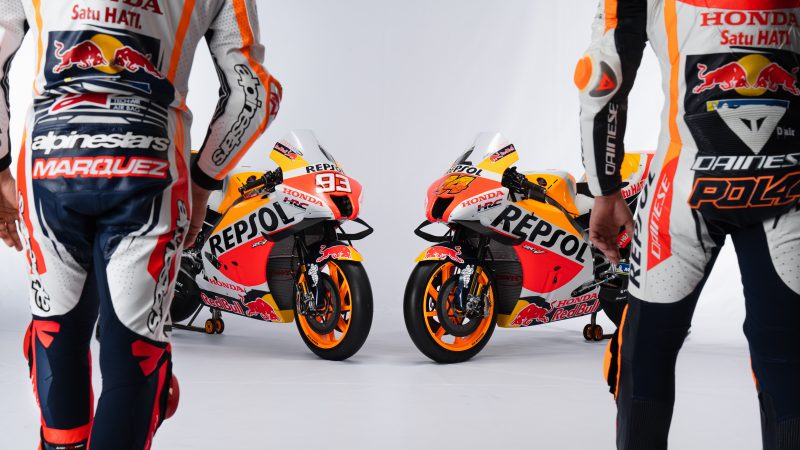 Click here for more info on Bike4Life FestMarc Marquez and Pol Espargaro launch the 2022 Repsol Honda Team livery as the start of a new season rapidly approaches.The 2022 season begins with renewed motivation for the Repsol Honda Team. Despite experiencing hardships both on and off the track during 2021, there have been incredible highs…
Read More 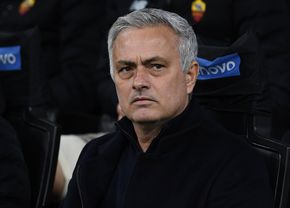