An astronaut photograph shows the proximity of a volcanic eruption to nearby cities on the Spanish island of La Palma.A volcanic eruption on La Palma in the Canary Islands has destroyed hundreds of homes and led thousands of people to evacuate. The proximity of the lava to developed areas is especially apparent in this photograph, shot with a handheld camera on September 22, 2021, by an astronaut onboard the International Space Station (ISS).The eruption began on September 19 from fissures on the western flanks of Cumbre Vieja, an elongated volcanic range spanning the southern two-thirds of the island. Observers reported an initial explosion that day that lofted ash and gas thousands of feet into the air.Pulsating fountains of lava have since been feeding lava flows running downslope, engulfing trees, banana plantations, homes, and infrastructure. According to news reports, more than 5,000 people evacuated as lava flows threatened neighborhoods in El Paso, Los Llanos de Aridan, and Tazacorte. Ashfall and sulfur dioxide emissions affected nearby communities as well.La Palma is one of the youngest of the Canary Islands, a volcanic archipelago off the west coast of Morocco. La Palma’s Cumbre Vieja last erupted in 1971. “While 50 years is a relatively long time for humans, it’s a geological moment in terms of this very active volcano,” said William Stefanov, a remote sensing scientist for the International Space Station science office.Stefanov previously wrote about La Palma in 2008, describing geologic features visible in an astronaut photograph of the same area. By day, it becomes easy to see Cumbre Vieja’s numerous cinder cones, craters, and lava flows.Astronaut photograph taken by a member of the Expedition 65 crew. The image has been cropped and enhanced to improve contrast, and lens artifacts have been removed. The International Space Station Program supports the laboratory as part of the ISS National Lab to help astronauts take pictures of Earth that will be of the greatest value to scientists and the public, and to make those images freely available on the Internet. 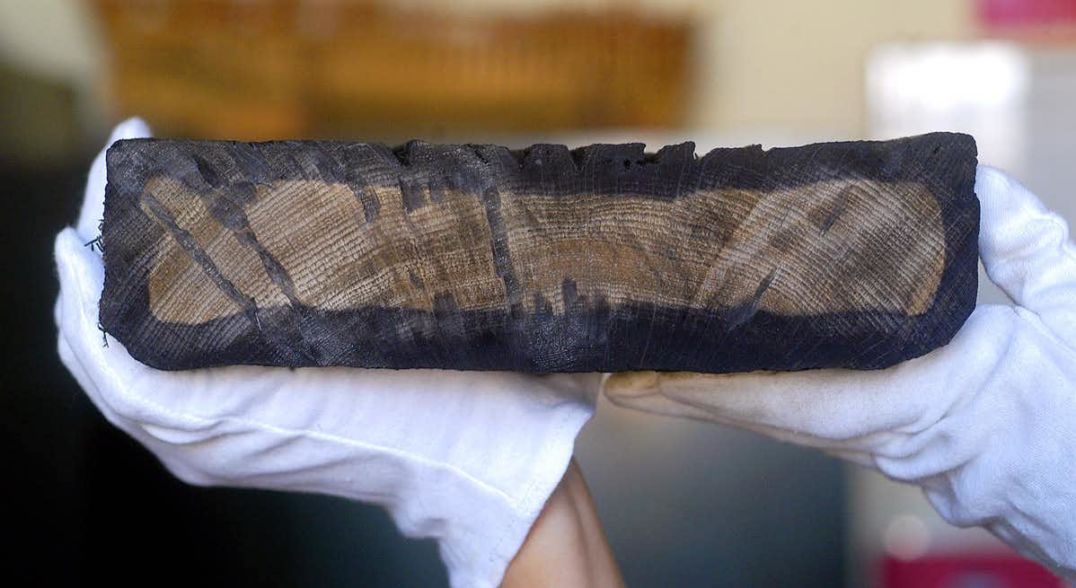 The wrecking of the Dutch East India Company ship Batavia in 1629 is perhaps the best-known maritime disaster in Australian history. The subject of books, articles, plays, and even an opera, Batavia was wrecked on a chain of small islands off the coast of Western Australia.Of Batavia’s 341 crew and passengers, 40 drowned trying to…
Read More Inciting Instead of Coercing: “Nudges” Prove Their Effectiveness in Changing People’s Behavior

A team from the UNIGE demonstrates that certain soft incentive techniques, known as “nudges,” are effective in getting people to change their behavior. Developed by the American economist Richard Thaler in the late 2000s, the theory behind “nudging” theory is based on the principle that our choices are not only determined by our ability to…
Read More 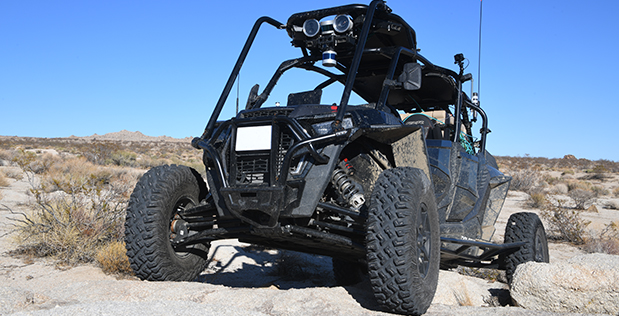 The DARPA RACER program’s goal is to develop and demonstrate autonomy technologies that enable unmanned ground vehicles (UGVs) to maneuver in unstructured off-road terrain at the limit of the vehicle’s mechanical systems and at, or beyond, human-driven speeds and efficiencies. “RACER is intended to disruptively advance the integration and fielding of autonomy for robotic combat…
Read More

14 Hidden Apple Watch Features You Need to Know About

Photo: DenPhotos (Shutterstock)The Apple Watch isn’t exactly a must-own device for iPhone users in 2021, but with every redesign and OS upgrade, it’s getting harder and harder to pass up. But once you do get one, you’ll want to make sure you know how to make the most of it. While watchOS is quite a…
Read More The surprising players of the immune system that can cultivate bacteria

How to Half Swipe on Snapchat

XanderSt/Shutterstock.com Tap and hold on a person's icon in Snapchat's "Chat" screen. Carefully drag to the right (but don't release) while you read the person's message. Drag your finger to the left again and release to leave the message in an unread state. Have you ever wanted to read a message on Snapchat without alerting
Read More
Index Of News
Consider making some contribution to keep us going. We are donation based team who works to bring the best content to the readers. Every donation matters.
Donate Now
Total
0
Share