Does the corona vaccine have less of an effect on celiac patients?

The onset of anemia is common among celiac patients, who make up about 1% of the general population, even though most of them are not diagnosed at all. About a third of those diagnosed clinically and in the laboratory with the disease were diagnosed as both iron deficient and vice versa – among those with iron deficiency and no digestive symptoms, about 9% were diagnosed as positive for celiac disease. Hence, for any person suffering from iron deficiency from an unspecified source, it is recommended to undergo a diagnosis for possible detection of celiac disease. Which is essential for the formation of red blood cells and due to inflammation the absorption of iron from food is blocked. Under normal circumstances, each adult receives about 1-2 milligrams of iron daily from food or an artificial supplement. This amount, which is absorbed exclusively by the duodenum, is intended to compensate in a controlled way for the (involuntary) loss of the same amount of iron from the body from the erosion of epithelial cells in tissues such as the intestine, skin, etc.

Exhaustion, a feeling of cold, a fast pulse, headaches and when it comes to anemia also shortness of breath. Celiac disease is treated as anemia of chronic disease, a disease caused by damage to the intestinal tissue by an autoimmune reaction following eating gluten-rich foods. Most of the time, sticking to a balanced and gluten-free diet has the power to correct over time the iron deficiency, including anemia and the accompanying symptoms. In contrast, vaccines are relatively less effective in celiac patients who do not adhere to a strict gluten-free diet.

Is this also reflected in the current epidemic of corona? In a recently published article , the need to regulate the amount of iron in the body in order to gain maximum immune protection was emphasized. This is especially true for the various populations that suffer from chronic iron deficiency and anemia, including that of celiac patients, especially those who do not strictly adhere to balanced gluten-free diets. Which is involved in transporting oxygen from the lungs to the tissues. In fact, iron is no less essential to the function of each and every cell, both in the cellular respiration that produces the cellular energy and in the dozens of enzymes involved in the processing and distribution of cellular materials. These properties are not lost on the natural immune system nor by that acquired from vaccines against pathogenic bacteria or viruses of any kind. When iron deficiency occurs, immune activity decreases and this is manifested in suboptimal efficacy for resistance or immunization against various viruses. In celiac patients, it is common among those who do not follow a gluten-free diet continuously and suffer from inflammation of the system Iron deficiency and leads to chronic anemia.

Celiac , but as has been mentioned more than once, maintaining normal iron levels in the blood and in the body’s stores significant benefits for the body’s function in health and immune resistance against various pathogens, and the corona generators among them.

The authors are Prof. (Emeritus) Yoav Kabanchik, former president of the International Association for Iron Research and Prof. (Emeritus) Haim Hershko, senior researchers in iron diseases in Israel and around the world, both from the Hebrew University 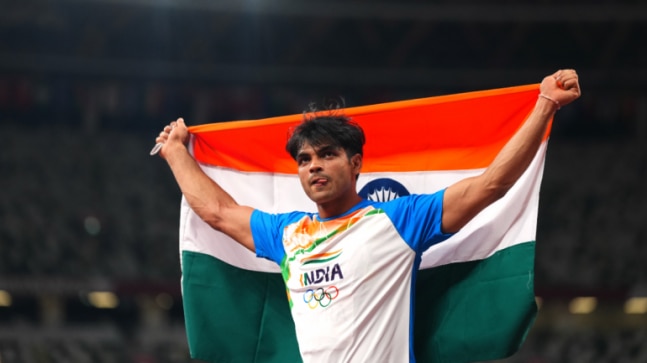 The Best of Wellness: 12 Products That Helped Us Get By in January

Here at SELF, we’re big believers in the power of wellness products to help us feel a little better—whether it’s skin care to add to our self-care routine, tech that helps us do the things we love (but more easily), a healthy snack that gets us through the day, or fitness gear that keeps us…
Read More 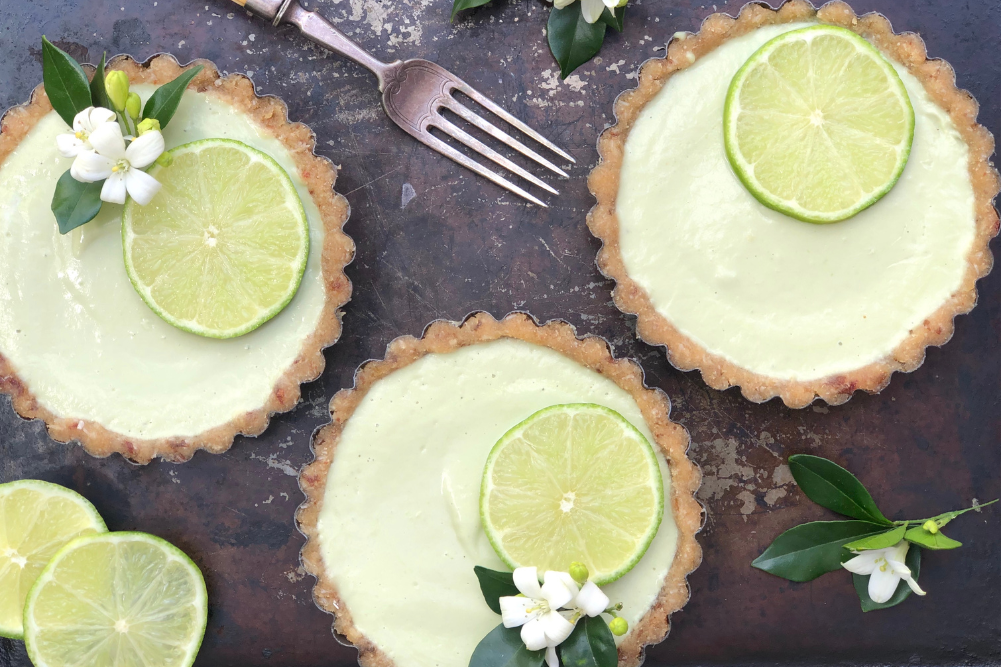 Concerns about Alzheimer's disease were high, but knowledge about aducanumab (Aduhelm) was low, survey data found. Among 1,035 older Americans surveyed during a period when media coverage of the FDA's controversial approval of aducanumab was high, 84.9% said they were concerned about Alzheimer's disease, reported Julie Zissimopoulos, PhD, of University of Southern California in Los…
Read More

Special Reports > Features — Richard Zelman, MD, also alleges that Cape Cod Hospital breached his contract by Jennifer Henderson, Enterprise & Investigative Writer, MedPage Today December 9, 2022 A long-time Cape Cod interventional cardiologist is suing his former hospital, alleging that he was retaliated against and defamed, and that the terms of his employment
Read More