At a plenary meeting of the International Financial Supervisory Body held in Paris in February, the U.S.-led hostile forces “again staged a farce of re-listing the DPRK as a target of ‘countermeasure’ for blocking its financial transactions with other countries,” the Korean Central News Agency quoted a spokesman for the DPRK Foreign Ministry as saying on Thursday.

“They pressurized the Society for World Interbank Financial Telecommunication (SWIFT) headquartered in Belgium into terminating its financial communication services to the banks of the DPRK,” said the spokesman.

The U.S. House of Representatives has produced a “bill on escalating sanctions with respect to transactions with North Korea” after modifying and supplementing the “North Korea Sanctions and Policy Enhancement Act of 2016,” the spokesman added.

“It has gone the lengths of crying out for independent sanctions against banks and businesses of other countries dealing with the DPRK after inventing absurd pretexts.”

Although a step was taken by SWIFT to ban its communications with the banks of the DPRK, “the DPRK is doing its best after establishing the system of anti-money laundering and combating financing of terrorism in accordance with international standard,” the spokesman said. Bid to jeopardise probe into corruption charges against Anil Deshmukh: CBI to SC 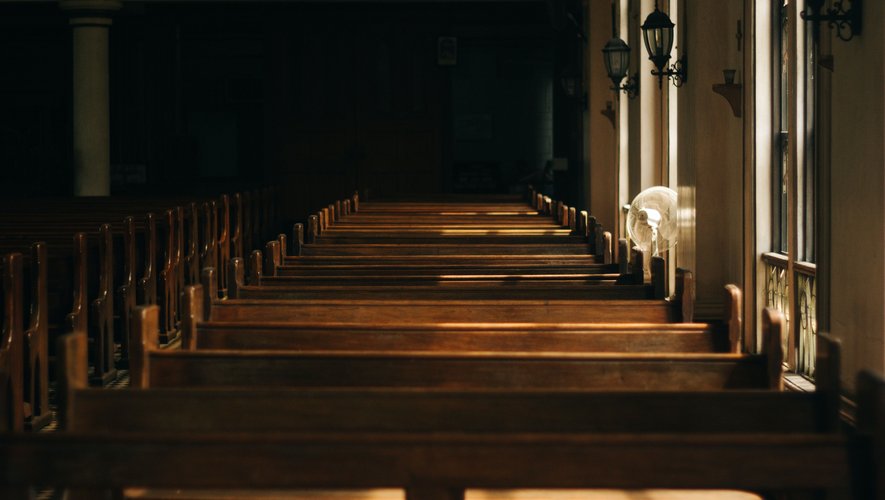 Church: should we lift the secret of confession? 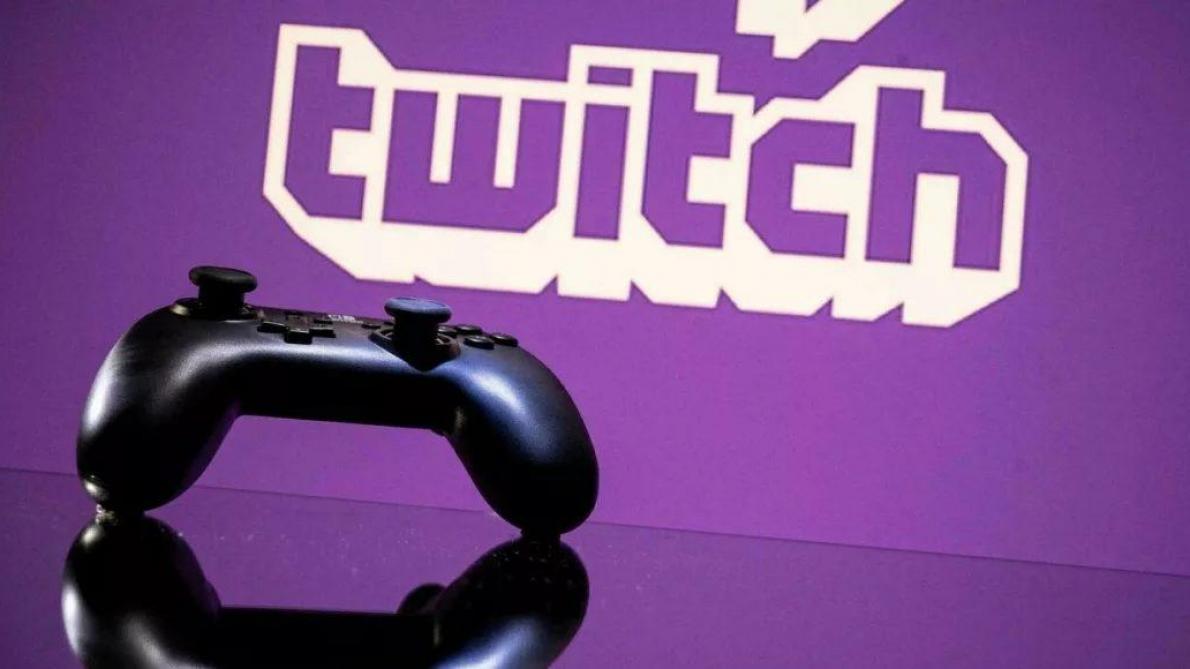 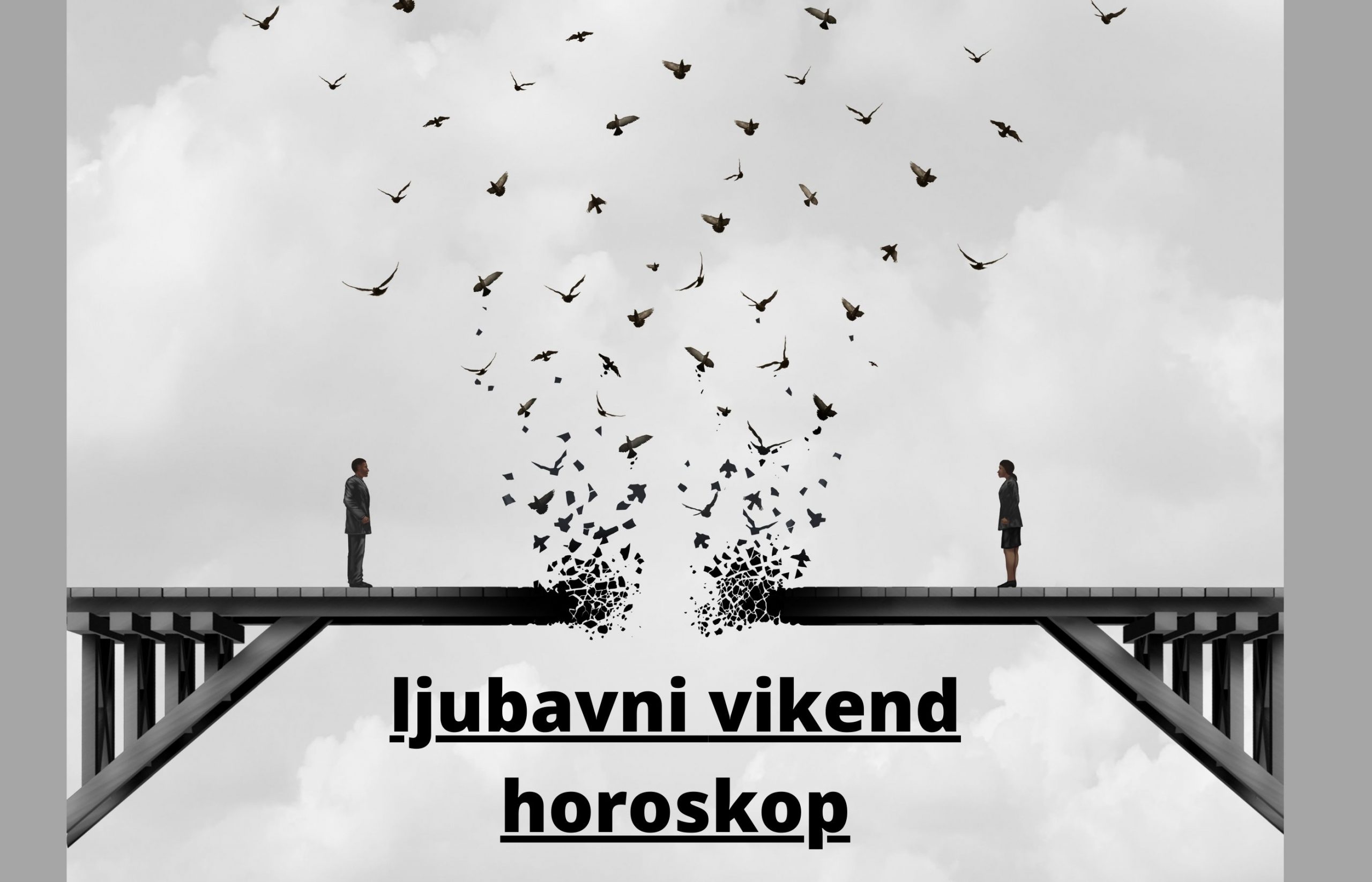 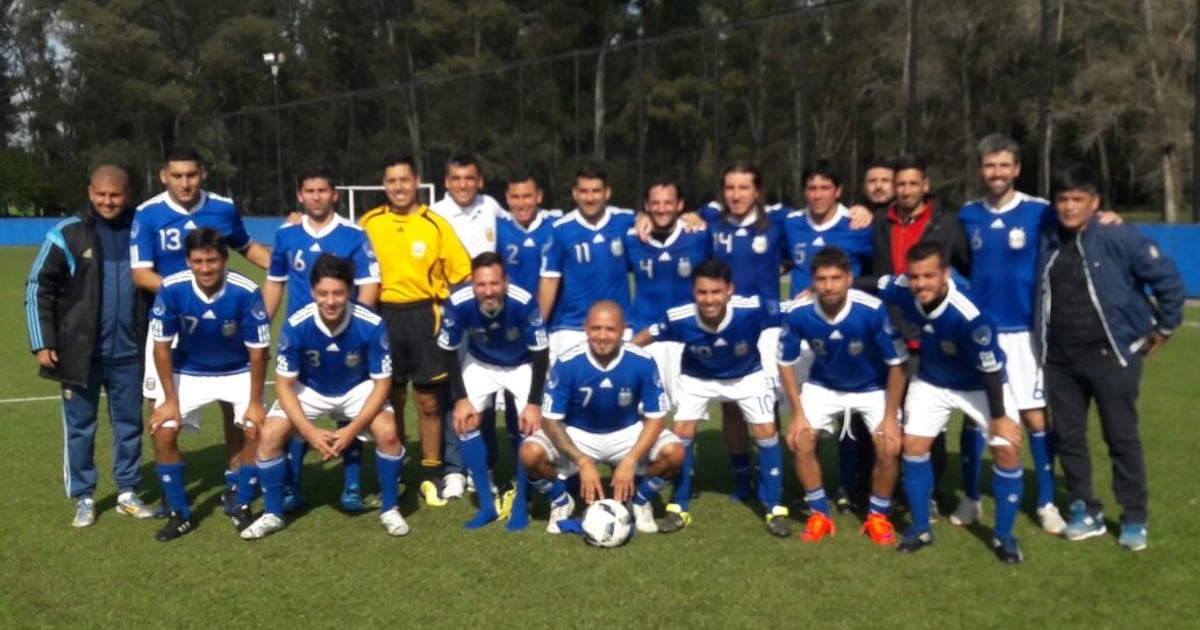 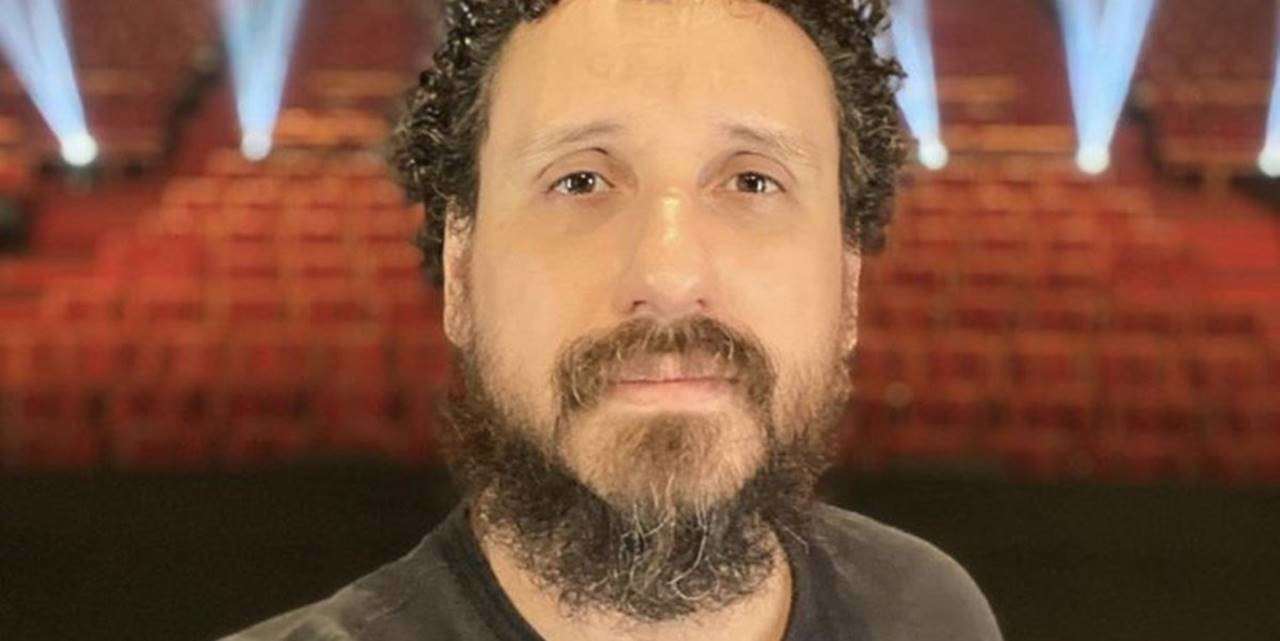