Sussex wrapped their seventh Specsavers County Championship win of the season when they beat Durham by 132 runs at Chester-le-Street.

It completed a bad week for Durham who have lost Paul Coughlin to Nottinghamshire with the likelihood that Keaton Jennings will head the same way assuming their promotion is confirmed.

Five defeats had cost Sussex a chance of promotion so they fielded a young side for this match and there were three wickets each today for 20-year-old George Garton and Stuart Whittingham.

Jordan also deservedly picked up three, his two early ones coming as Durham crumbled to 61 for 7 before James Weighell put bat to ball in contributing 38 to a stand of 50 with Brydon Carse.

Whittingham took two in three balls after lunch when he swung one through left-hander Weighell’s airy drive to take out the middle stump, then Chris Rushworth played on.

That brought in Onions and he and Carse survived for 20 balls before the rain arrived.

Durham were all out for 131, ending their seven-match unbeaten run, after resuming on five without loss in pursuit of 264 on a glorious morning.

They got through the day’s first eight overs without mishap. But Tom Latham’s exit for four with the total on 19 sparked a dispirited procession. With Ollie Robinson restricted by a sore side to bowling his off breaks, Whittingham opened up and had Latham lbw when propping forward.

Jennings’ misery continued when he played back to a ball from Jordan which went pretty much straight on to hit the top of off stump.

When Garton replaced Whittingham his fourth ball was slanted across Cameron Steel, who edged it to Michael Burgess.

Then Jordan gained an lbw verdict with what was probably not his best shout and his victim, Graham Clark, clearly thought it had nipped back far enough to be missing leg.

Paul Collingwood appeared to be Durham’s last hope, but he committed suicide when he called for a second run to third man, and despite his despairing dive he couldn’t beat Garton’s throw.

Another ball slanted across a right-hander had Michael Richardson caught at second slip by Harry Finch and Garton had his third wicket when Ryan Pringle pushed half forward and was lbw.

Carse again showed his batting prowess as he followed his unbeaten 61 in the first innings by making 23 not out.

Durham were 131 for 9 when play was halted just before 2pm. But on the resumption at 4.15 it was all over in six balls as Graham Onions drove Chris Jordan straight to mid-off. 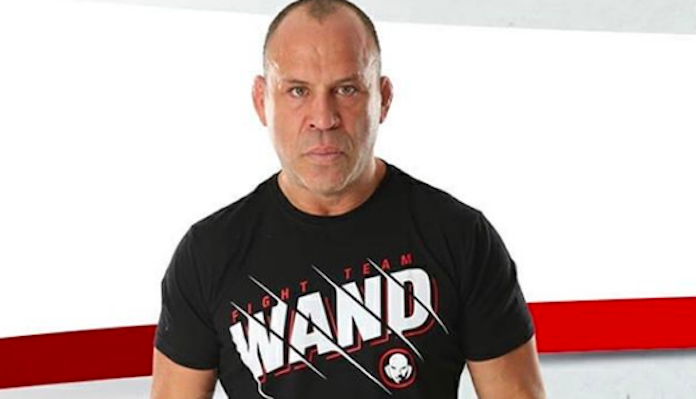 Wanderlei Silva calls out Vitor Belfort for rematch in boxing

MMA legend Wanderlei Silva called out fellow Brazilian mixed martial artist Vitor Belfort for a rematch in the boxing ring. Silva and Belfort have never seen eye-to-eye. The pair first met way back at UFC Brazil in October 1998, with Belfort finishing Silva with a first-round knockout. The two then coached TUF Brazil in 2012…
Read More 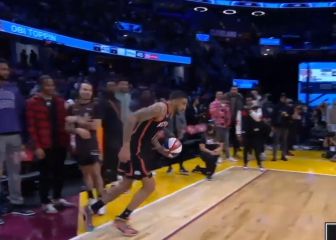 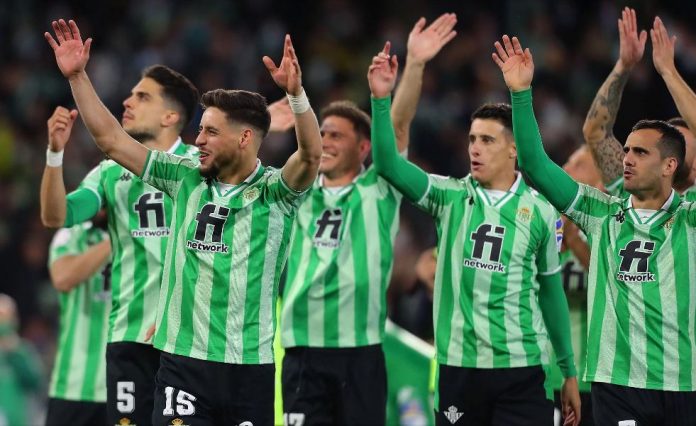 The UEFA Europa League continues with a new round of matchups on Wednesday, with Real Betis hosting Eintracht Frankfurt in the opening leg of their round-of-16 tie at the Benito Villamarin Stadium. How to watch Real Betis vs Eintracht Frankfurt live stream for free Sign up to bet365 by clicking here Create an account by…
Read More 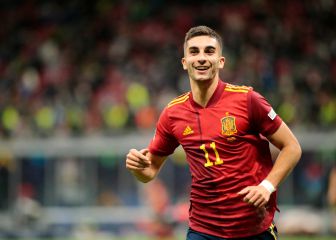 Steve Bruce was appointed at The Hawthorns on 3 February 2022.This despite having indicated back in October 2021 he was very unlikely to take another management job, after the making a total mess at Newcastle United and walking away with a reported £8m pay-off so the new owners could get rid of him.Just as is…
Read More 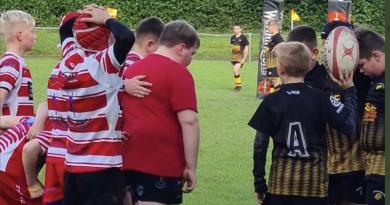