SCHIPHOL, Netherlands—It still happens to Silene Frederiksz-Hoogzand after more than eight years. Walking down the street, she will see a girl with long, dark hair or a young man in a baseball cap and think, that’s my son Bryce or his girlfriend, Daisy.

But the grim reality quickly kicks in. Bryce and Daisy were among the 298 people killed on July 17, 2014, when a missile shot down Malaysia Airlines Flight 17 above conflict-torn eastern Ukraine.

“Sometimes, when you are low, you hear them. ‘Pap, pap. Dad, dad,’ and then you remember that this fake. But you feel it,” said Silene’s husband, Rob.

The couple have attended almost every day of a drawn-out trial of three Russians and a Ukrainian charged in the Netherlands with murder for their alleged involvement in shooting down the Boeing 777 that was flying from Amsterdam to Kuala Lumpur.

On Thursday, they will be in court again as the panel of Dutch judges delivers its verdicts in the case. While the outcome is unclear, one thing is certain—none of the four suspects will be there as they have not been arrested and are being tried in their absence. That means that even if they’re convicted, they’re unlikely to serve any prison sentence.

None of the suspects is alleged to have actually fired the Buk missile. According to Dutch prosecutors, the three Russians and a Ukrainian worked closely together to procure the missile and launcher, known as a telar, and its crew. It allegedly was fired from an agricultural field in rebel-held territory in Ukraine that was part of a region recently annexed by Russia.

At the time the plane was shot down, scattering wreckage and bodies across fields of sunflowers and rural settlements, pro-Russian separatists were battling Ukrainian forces in the region.

Dutch prosecutors say the missile launcher came from a Russian military base and was driven back there after the plane was shot down. Because of their alleged involvement in organizing the transportation, the four suspects are charged with causing the crash and murdering all 298 people on board the flight. Prosecutors have sought life sentences against all four—the highest sentence possible in the Netherlands.

The most senior defendant is Igor Girkin, a 51-year-old former colonel in the Russian Federal Security Service or FSB. At the time of the downing, he was defense minister and commander of the armed forces of the self-proclaimed Donetsk People’s Republic—the region where the plane was shot down. Girkin reportedly is currently involved in Russia’s war on Ukraine.

Also on trial is Sergey Dubinskiy, 60, a former officer in the Russian military intelligence service known as the GRU and one of Girkin’s deputies in 2014. Like Girkin, he was in regular contact with Russian officials in 2014 and was also head of intelligence in the breakaway Donetsk republic.

Oleg Pulatov, the only one of the four suspects who was represented by lawyers in the trial, is a 56-year-old former officer in the special units of the GRU, who was a deputy to Dubinskiy at the time MH17 was shot down. He insists he is innocent.

The only Ukrainian among the suspects is Leonid Kharchenko, who prosecutors say was commander of a pro-Russian rebel combat unit in Donetsk in July 2014 and took orders directly from Dubinskiy.

The trial started on March 9, 2020, with a prosecutor solemnly reading out the names of all those killed. It went on to hear evidence of tapped communications between the suspects that prosecutors say point to their guilt, forensic evidence from the crash scene and a reconstruction of the missile’s journey through Ukraine pieced together using social media posts and other imagery.

Judges also visited the hangar at a Dutch military air base where wreckage of the doomed passenger jet recovered from Ukraine is still stored.

Pulatov’s lawyers sought to discredit the prosecution case and aired alternative theories in an attempt to cast doubt in the minds of the judges that could prevent them from reaching guilty verdicts.

“The defense has argued on … many aspects of the evidence that is unreliable and should be excluded,” said Marieke de Hoon, an assistant professor of international criminal law at the University of Amsterdam who has closely followed the trial.

“It is extremely difficult to have the evidence beyond a reasonable doubt for a conviction. But they did present a case that seemed very convincing to me,” she added.

De Hoon said the use of social media and open-source data by prosecutors could set a precedent.

“A ruling like this with judges deciding on so many different aspects, including how to use digital evidence, will be very useful for practice for prosecutors around the world,” she said.

Piet Ploeg, who has led an organization of families of the dead, says he wants the judgments to help people move on.

“I really hope that next of kin after the verdict feel the space for themselves to go on with their lives,” he said.

For Silene and Rob, the verdicts are another milestone in the painful journey since MH17 was shot down, robbing Bryce and Daisy of their futures.

“The only thing that has been changed during those eight years is that we’ve become stronger. That the hurt and the missing and the pain every time, it’s still the same, but it’s more—deeper, deeper in your heart,” Silene said. “But it’s always with you. Whatever you do.”

Netanyahu is still negotiating a plea deal. Who is he disposing of? All the details behind the scenes

1/3 The medalists in men's super-G (L-R) American Ryan Cochran-Siegle who took silver, Matthias Mayer of Austria with gold and Aamodt Aleksander Kilde of Norway with bronze pose with their medals at the Winter Olympics in Beijing on Tuesday. Photo by Rick T. Wilking/UPI | License Photo Feb. 8 (UPI) -- Matthias Mayer made Olympic…
Read More 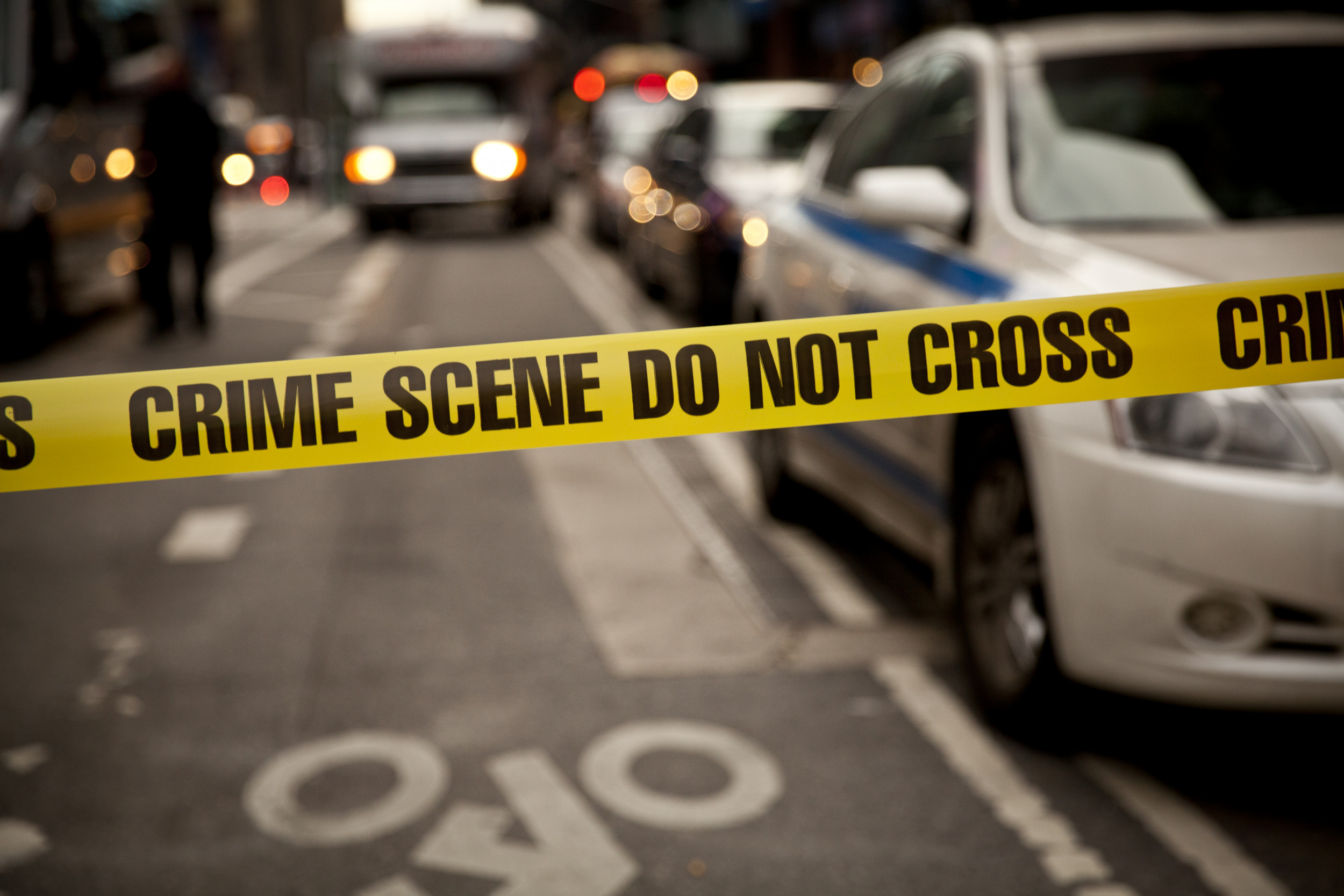 Two nurses and a doctor were injured in a mass stabbing at a hospital in California on Friday. Above, police vehicles and tape reading "crime scene do not cross" are displayed in this undated file photo. JaysonPhotography/Getty As the nation focused on mass shootings and gun violence, at least three people were injured during a…
Read More 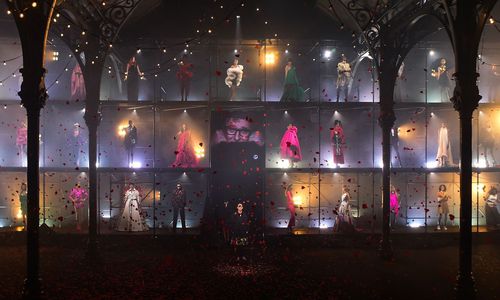 A tribute to Alber Elbaz