Patients with acute upper gastrointestinal (GI) bleeding, especially those with non-variceal bleeding, tended to have the best outcomes if they received an early therapeutic endoscopy (between 6 to 24 hours after admission), a retrospective study of Hong Kong hospital data found.

In the analysis of more than 6,000 patients with acute upper GI bleeds, urgent endoscopy (6 hours or less from the time of admission) was associated with higher 30-day rates of all-cause mortality, intensive care unit (ICU) admission, and repeat endoscopy versus early endoscopy, reported Joseph Sung, MD, PhD, of the Nanyang Technological University in Singapore, and colleagues:

“When also taking into account bleeding etiology, the results were only consistent with non-variceal bleeding,” the authors noted. “For variceal bleeding, only late endoscopy was associated with worse outcomes, with higher rates of repeated endoscopy and ICU admission.”

“Results of this study suggest that most AUGIB patients need not be rushed to endoscopy immediately,” Sung and colleagues wrote in their conclusion. “Rather, active resuscitation and optimal medical treatment should be initiated as appropriate, then with endoscopy performed within 24 hours of presentation.”

Reached for comment, Jacques Van Dam, MD, PhD, of the University of Southern California in Los Angeles, called the findings “critically important,” but told MedPage Today that the poorer outcomes seen among patients in the urgent group “could be explained by the fact that they were at higher risk.”

“Patients who underwent urgent (≤6 hours) endoscopy may have been deemed more seriously ill by the physicians assessing them,” said Van Dam, who was not involved in the study. “If so, you might expect that they would not do as well compared with those patients thought to be stable enough to wait for their procedure (6-24 hours).”

Current guidelines by many organizations, including the American College of Gastroenterology, recommend an endoscopy for patients with acute upper GI bleeding within 24 hours of diagnosis, but data on more optimal timing are lacking, the authors noted.

The findings build upon those from a randomized trial the group conducted, which showed no benefit for urgent endoscopies in patients with acute upper GI bleeding at high risk for further bleeding events or death.

For their current study, Sung and colleagues evaluated territory-wide data on 6,474 adults with acute upper GI bleeding treated at public hospitals in Hong Kong from 2013 to 2019.

Esophagogastroduodenoscopy within 2 days of admission was among the inclusion criteria. A total of 3,865 patients received an early endoscopy (>6 to ≤24 hours), 1,601 had a late endoscopy (>24 to ≤48 hours), while 1,008 patients received an urgent endoscopy (≤6 hours). The early group had an average time of 15.6 hours to endoscopy, compared with an average time of 32.2 hours and 4.08 hours for the late and urgent groups, respectively.

Thirty-day all-cause mortality was the study’s primary outcome, and bleeding severity was defined by the Glasgow-Blatchford score (GBS).

Inverse probability of treatment weighting was used to balance baseline characteristics, the authors noted. Participants were mostly men (67-72% across groups), with an average age of 66-70 years, and mean modified GBS scores of 7.91-9.37. Common patient comorbidities included cancer, diabetes, and cardiac disease. While most had no significant comorbidities, 9.5% had Charlson Comorbidity index scores of 3 or greater.

The vast majority of the GI bleeds were consistent with peptic ulcer (88-91%) etiology, and most patients had non-variceal bleeding (95.6%).

The analysis had several limitations, the researchers acknowledged, including that residual confounding may have occurred and that a significant amount of patient vital sign data was unaccounted for.

Sung and coauthors reported no conflicts of interest.

Selling Sunset star Vanessa Villela has announced her engagement to her beau Tom Fraud. The Netflix star, 44, who joined The Oppenheim Group in 2021 for series four, took to Instagram to share with her 741,00 followers her magical engagement to her photographer beau Tom who she met last year. Tom got down on one…
Read More

Oncology/Hematology > Brain Cancer — Study suggests one radiation-induced brain cancer expected per 10,000 persons receiving a head CT by Mike Bassett, Staff Writer, MedPage Today December 9, 2022 There has been an escalating risk of brain cancer associated with increasing radiation dose to the brain from CT examinations, a cohort study of more than
Read More 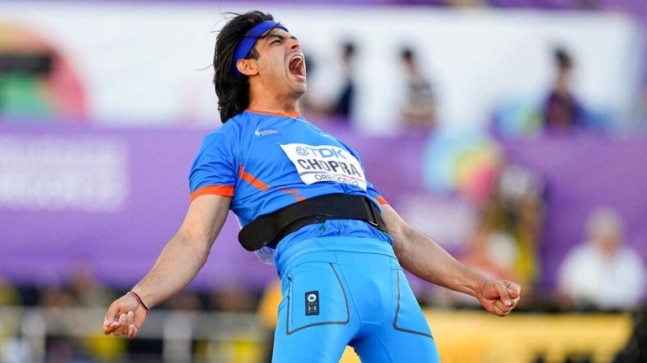 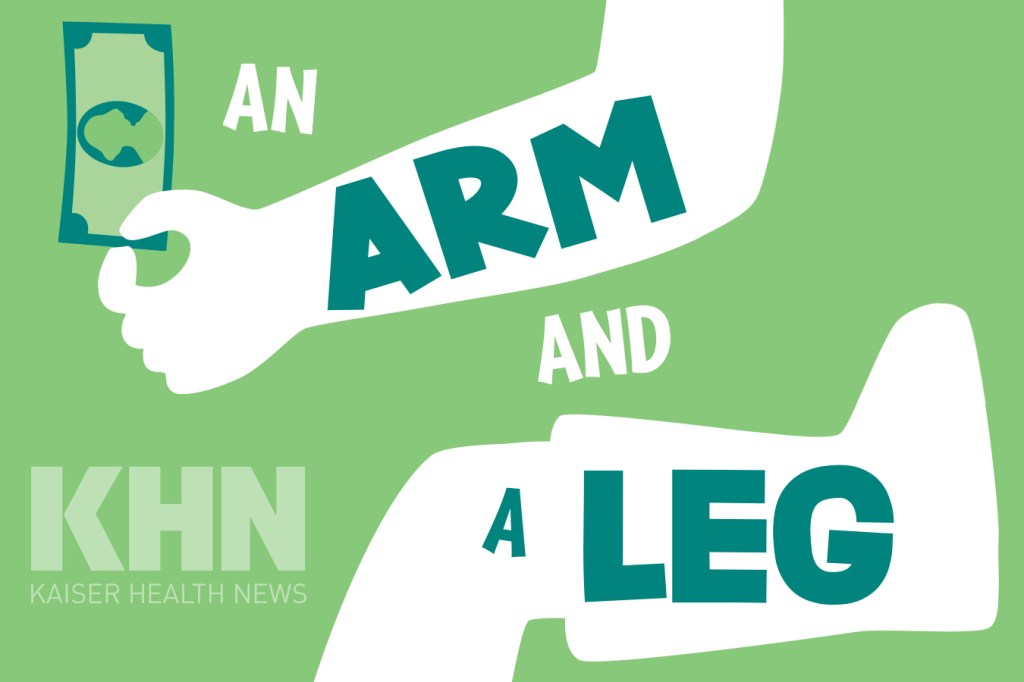 ‘An Arm and a Leg’: Getting Insurance to Pay for Oral Surgery Is Like Pulling Teeth

Can’t see the audio player? Click here to listen. Click here for a transcript of the episode. Health coverage generally does not cover dental work. But Susan Rice of Atlanta should have been the exception: She was hit by a speeding car, causing extensive damage to her own “grill.” She’s been fighting to get her oral
Read More Be it her no-filter commentary about different topics or her upbeat rap songs, Cardi B has successfully carved her name in the music industry. Not too long ago, she was celebrating her second diamond-certified record for her Maroon 5 song “Girls Like You”. The artist has once again created history by officially receiving her third…
Read More
Index Of News
Consider making some contribution to keep us going. We are donation based team who works to bring the best content to the readers. Every donation matters.
Donate Now
Total
0
Share