The following essay is reprinted with permission from

The Conversation, an online publication covering the latest research.

With more than 18 months of the pandemic in the rearview mirror, researchers have been steadily gathering new and important insights into the effects of COVID-19 on the body and brain. These findings are raising concerns about the long-term impacts that the coronavirus might have on biological processes such as aging.

As a cognitive neuroscientist, my past research has focused on understanding how normal brain changes related to aging affect people’s ability to think and move – particularly in middle age and beyond. But as more evidence came in showing that COVID-19 could affect the body and brain for months or longer following infection, my research team became interested in exploring how it might also impact the natural process of aging.

Peering in at the brain’s response to COVID-19

In August 2021, a preliminary but large-scale study investigating brain changes in people who had experienced COVID-19 drew a great deal of attention within the neuroscience community.

In that study, researchers relied on an existing database called the UK Biobank, which contains brain imaging data from over 45,000 people in the U.K. going back to 2014. This means – crucially – that there was baseline data and brain imaging of all of those people from before the pandemic.

The research team analyzed the brain imaging data and then brought back those who had been diagnosed with COVID-19 for additional brain scans. They compared people who had experienced COVID-19 to participants who had not, carefully matching the groups based on age, sex, baseline test date and study location, as well as common risk factors for disease, such as health variables and socioeconomic status.

The team found marked differences in gray matter – which is made up of the cell bodies of neurons that process information in the brain – between those who had been infected with COVID-19 and those who had not. Specifically, the thickness of the gray matter tissue in brain regions known as the frontal and temporal lobes was reduced in the COVID-19 group, differing from the typical patterns seen in the group that hadn’t experienced COVID-19.

In the general population, it is normal to see some change in gray matter volume or thickness over time as people age, but the changes were larger than normal in those who had been infected with COVID-19.

Interestingly, when the researchers separated the individuals who had severe enough illness to require hospitalization, the results were the same as for those who had experienced milder COVID-19. That is, people who had been infected with COVID-19 showed a loss of brain volume even when the disease was not severe enough to require hospitalization.

Finally, researchers also investigated changes in performance on cognitive tasks and found that those who had contracted COVID-19 were slower in processing information, relative to those who had not.

While we have to be careful interpreting these findings as they await formal peer review, the large sample, pre- and post-illness data in the same people and careful matching with people who had not had COVID-19 have made this preliminary work particularly valuable.

What do these changes in brain volume mean?

Early on in the pandemic, one of the most common reports from those infected with COVID-19 was the loss of sense of taste and smell.

Strikingly, the brain regions that the U.K. researchers found to be impacted by COVID-19 are all linked to the olfactory bulb, a structure near the front of the brain that passes signals about smells from the nose to other brain regions. The olfactory bulb has connections to regions of the temporal lobe. We often talk about the temporal lobe in the context of aging and Alzheimer’s disease because it is where the hippocampus is located. The hippocampus is likely to play a key role in aging, given its involvement in memory and cognitive processes.

The sense of smell is also important to Alzheimer’s research, as some data has suggested that those at risk for the disease have a reduced sense of smell. While it is far too early to draw any conclusions about the long-term impacts of these COVID-related changes, investigating possible connections between COVID-19-related brain changes and memory is of great interest – particularly given the regions implicated and their importance in memory and Alzheimer’s disease.

These new findings bring about important yet unanswered questions: What do these brain changes following COVID-19 mean for the process and pace of aging? And, over time does the brain recover to some extent from viral infection?

These are active and open areas of research, some of which we are beginning to do in my own laboratory in conjunction with our ongoing work investigating brain aging.

Our lab’s work demonstrates that as people age, the brain thinks and processes information differently. In addition, we’ve observed changes over time in how peoples’ bodies move and how people learn new motor skills. Several decades of work have demonstrated that older adults have a harder time processing and manipulating information – such as updating a mental grocery list – but they typically maintain their knowledge of facts and vocabulary. With respect to motor skills, we know that older adults still learn, but they do so more slowly then young adults.

When it comes to brain structure, we typically see a decrease in the size of the brain in adults over age 65. This decrease is not just localized to one area. Differences can be seen across many regions of the brain. There is also typically an increase in cerebrospinal fluid that fills space due to the loss of brain tissue. In addition, white matter, the insulation on axons – long cables that carry electrical impulses between nerve cells – is also less intact in older adults.

As life expectancy has increased in the past decades, more individuals are reaching older age. While the goal is for all to live long and healthy lives, even in the best-case scenario where one ages without disease or disability, older adulthood brings on changes in how we think and move.

Learning how all of these puzzle pieces fit together will help us unravel the mysteries of aging so that we can help improve quality of life and function for aging individuals. And now, in the context of COVID-19, it will help us understand the degree to which the brain may recover after illness as well.

This article was originally published on The Conversation. Read the original article.

Jessica Bernard is an associate professor at Texas A&M University.

Credit: Pixabay/CC0 Public Domain Access to the gig economy may help facilitate the creation of new businesses, according to a new study. The gig (or short-term job) market is often more transitory than the traditional freelancing market. The flexibility and low barrier to entry of these jobs gives would-be entrepreneurs fallback opportunities that reduce their…
Read More

Manage Your Stress, Insomnia, and More With These Free Mental Health Apps

Photo: dodotone (Shutterstock)There are a lot of great mental health apps out there, but some of the best require a subscription. If you just want some basic tools to help you manage your mental health, the US Departments of Veterans Affairs has a ton that they’ve developed for veterans but released for everyone to use.You…
Read More 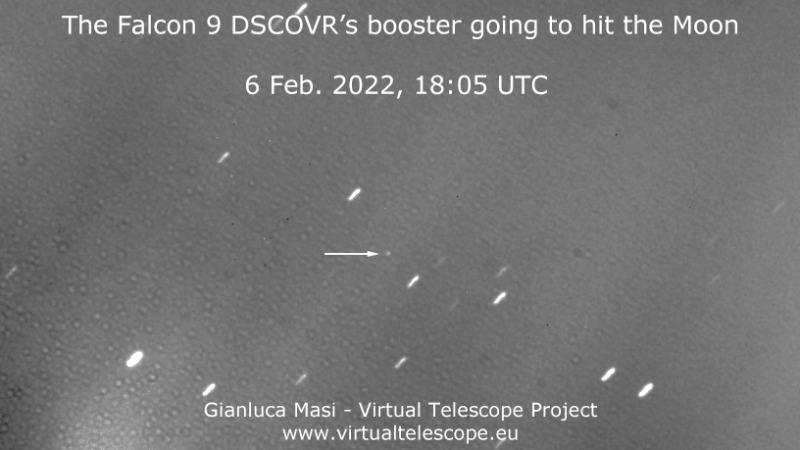 Home News Skywatching See the SpaceX booster?If you spot SpaceX's Falcon 9 booster in a telescope before it hits the moon, let us know! Send images and comments in to [email protected] A SpaceX rocket's upper stage was caught on camera careening toward a collision course with the moon.Virtual Telescope Project founder Gianluca Masi caught the Falcon…
Read More 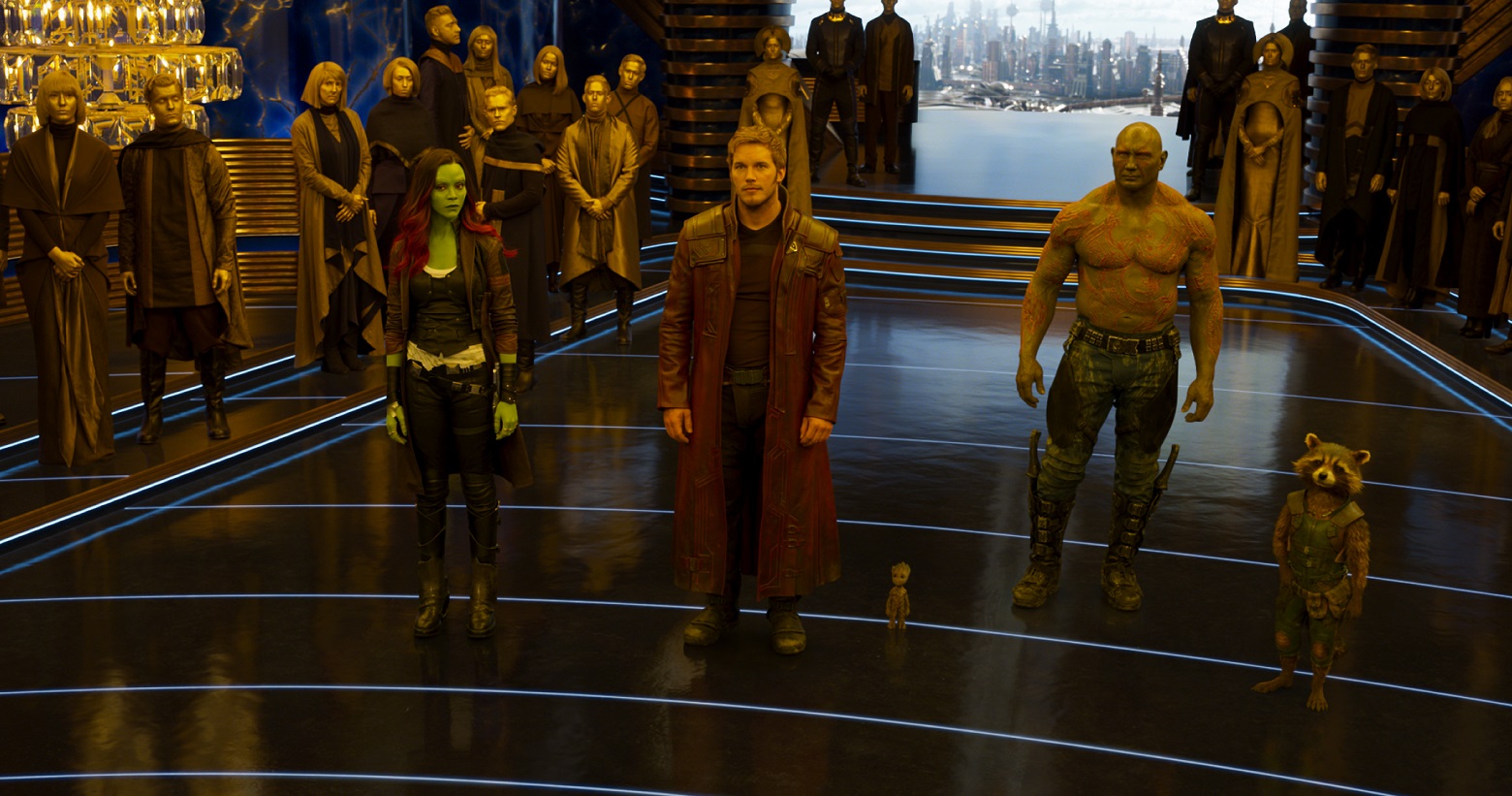 James Gunn says Guardians of the Galaxy Vol 3. will be ‘incredibly emotional’

Guardians of the Galaxy Vol. 3 is one of the most anticipated movies of Phase 5, and the more we hear about its mysterious plot, the more exciting the sequel becomes. Vol. 3 was already exciting without any of the teasers from James Gunn or the leaked Comic-Con trailer that gave us a big plot…
Read More 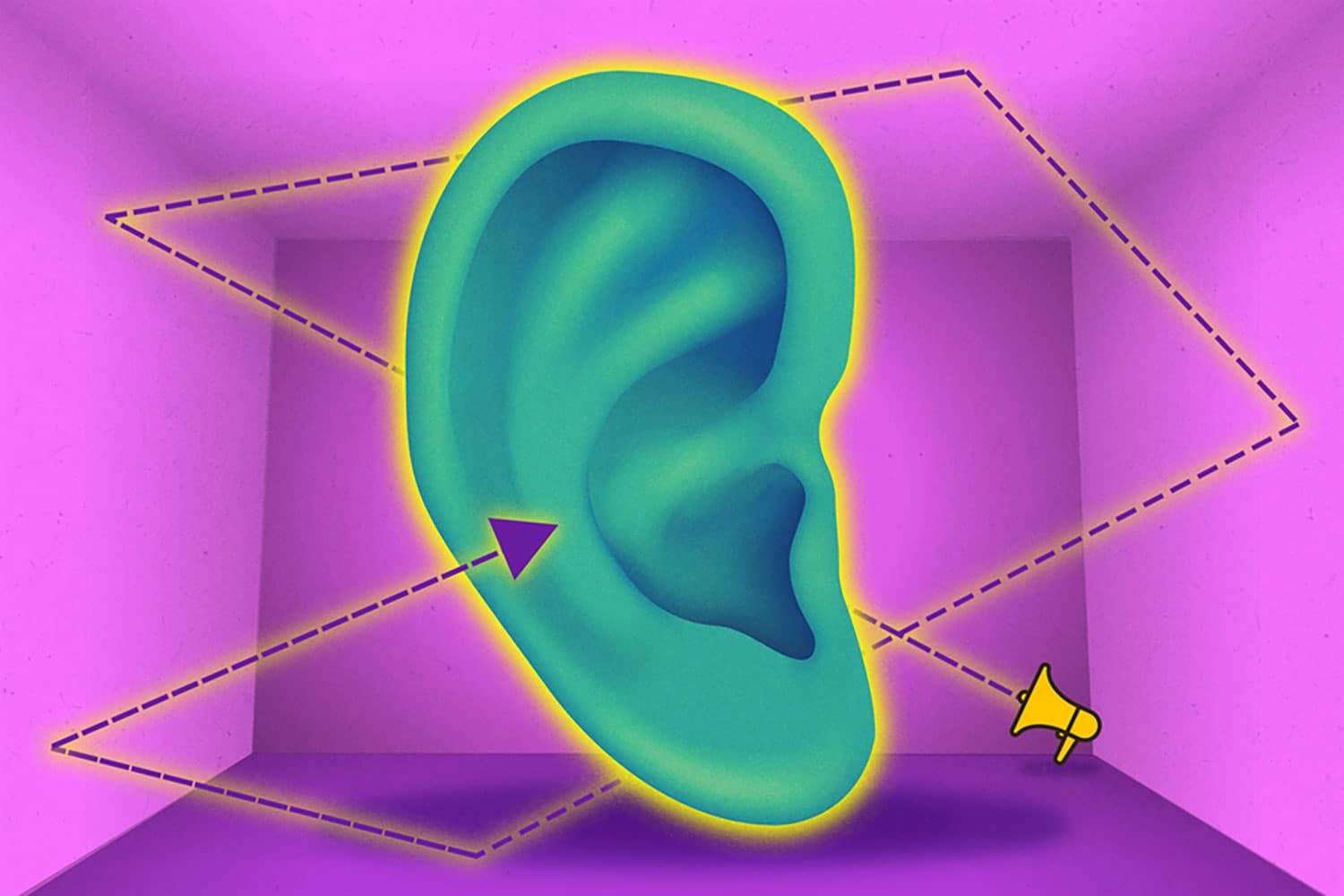 MIT neuroscientists developed a computer model that can localize sounds

The human brain can recognize a particular sound and the direction it is coming from. Parts of the midbrain are specialized to compare these slight differences to help estimate what direction the sound came from. Sound localization refers to our ability to identify the direction of a sound source. This task becomes more complex under…
Read More
Index Of News
Consider making some contribution to keep us going. We are donation based team who works to bring the best content to the readers. Every donation matters.
Donate Now
Total
0
Share