Just how different are enterprise desktop builds these days? Not nearly as diverse as they use to be. Thanks to advanced technologies and platforms, the desktop is growing increasingly homogenized. Because of this, managed service providers are taking additional steps to streamline and simplify virtual desktop management.

While plenty of pitfalls remain that prevent a complete shift to these new cloud-based platforms like Windows 365 in 2021, it does signal that technology vendors and integrators believe this is the direction most organizations will be taking in the future.

Let’s briefly look at Windows 365 Cloud PC, its enterprise shortcomings, and why business leaders may want to start viewing desktop builds as a generic commodity as opposed to a component that’s strategically unique to their business.

Last month, Microsoft launched Windows 365 Cloud PC, a desktop-as-a-service (DaaS) platform that operates within the Microsoft 365 ecosystem. Beyond its fixed-price payment model, Windows 365 differs from other DaaS platforms including Microsoft’s own Azure Virtual Desktop (AVD) by simplifying and streamlining many administration processes. For some IT leaders, the Windows 365 management reductions result in an unacceptable lack of control and integration into existing enterprise infrastructures. In the near term, this may deter many from using it. However, the product offering does potentially signal the next evolution in virtual desktop management.

It used to be that IT departments within medium to large enterprise organizations were responsible for juggling tons of unique local desktop builds for the various job roles employees take on. Each desktop image was pre-loaded with software and security features that matched digitized job functions. This practice of building unique desktops continued through the first generation of virtual desktop infrastructures (VDI) that were largely designed in-house and deployed within private data centers. Thus, even though first-gen virtual desktops helped to centralize control and security of desktops, image management continued to be an administrative time sink.

Over time, however, the shift away from thick clients to SaaS- or web-based applications made it so that many desktop image builds between departments or job functions began looking increasingly similar. Eventually, the number of individual builds began trending downward to a more governable number. As other technologies such as network-based security, clientless VPN — and more recently — zero trustframeworks started to trickle into the enterprise, this consolidation of desktop builds continued until administrators were left with a fraction of what they were required to build and manage previously.

Additionally, as business leaders continued to warm up to public cloud models, on-premises VDI began migrating to the cloud in the form of DaaS. From a desktop administration perspective, this shift alleviated a great deal of time spent building and troubleshooting images and infrastructure, which freed up administrative resources to work on more important tasks.

A Glimpse into the Future

Windows 365 takes the traditional DaaS model and makes further management simplification strides by handing many of the infrastructure setup and ongoing maintenance tasks over to Microsoft. For now, these changes will likely be a deal breaker for enterprises with existing virtual desktop rollouts as they originally built and designed their virtual desktop platform using the granular controls found in traditional DaaS systems. Examples of controls offered in most traditional DaaS platforms but are no longer available in Windows 365 include the ability to globally configure system resources, the deployment of both single and multi-user sessions, network routing/subnetting and desktop auto scaling.

What Windows 365 does that’s particularly exciting, however, is to provide a glimpse into the future of virtual desktops for the enterprise. IT leaders should note that the further simplification of architecture design and ongoing maintenance from a customer perspective will negate the need to assign specialized talent to the management of cloud desktops. For example, using the Windows 365 model, licensing/subscription management, data backups, and user profile creation are now fully managed by Microsoft within the cloud.

Additionally, desktop image builds can be further consolidated to the point where generic, pre-built images can be used. This amounts to virtual desktop builds that are highly generic from a management standpoint — yet still satisfy every end-user need regardless of which apps, data and resources are required. It’s the next logical step in the virtual desktop evolution process — and is one that enterprise IT leadership must keep a close eye on.

Ready for Desktop as a Service?

Looking at the Cloud in 2021: Growth and Changes

Google Doodle in tribute to the Spanish scientist Ángeles Alvariño 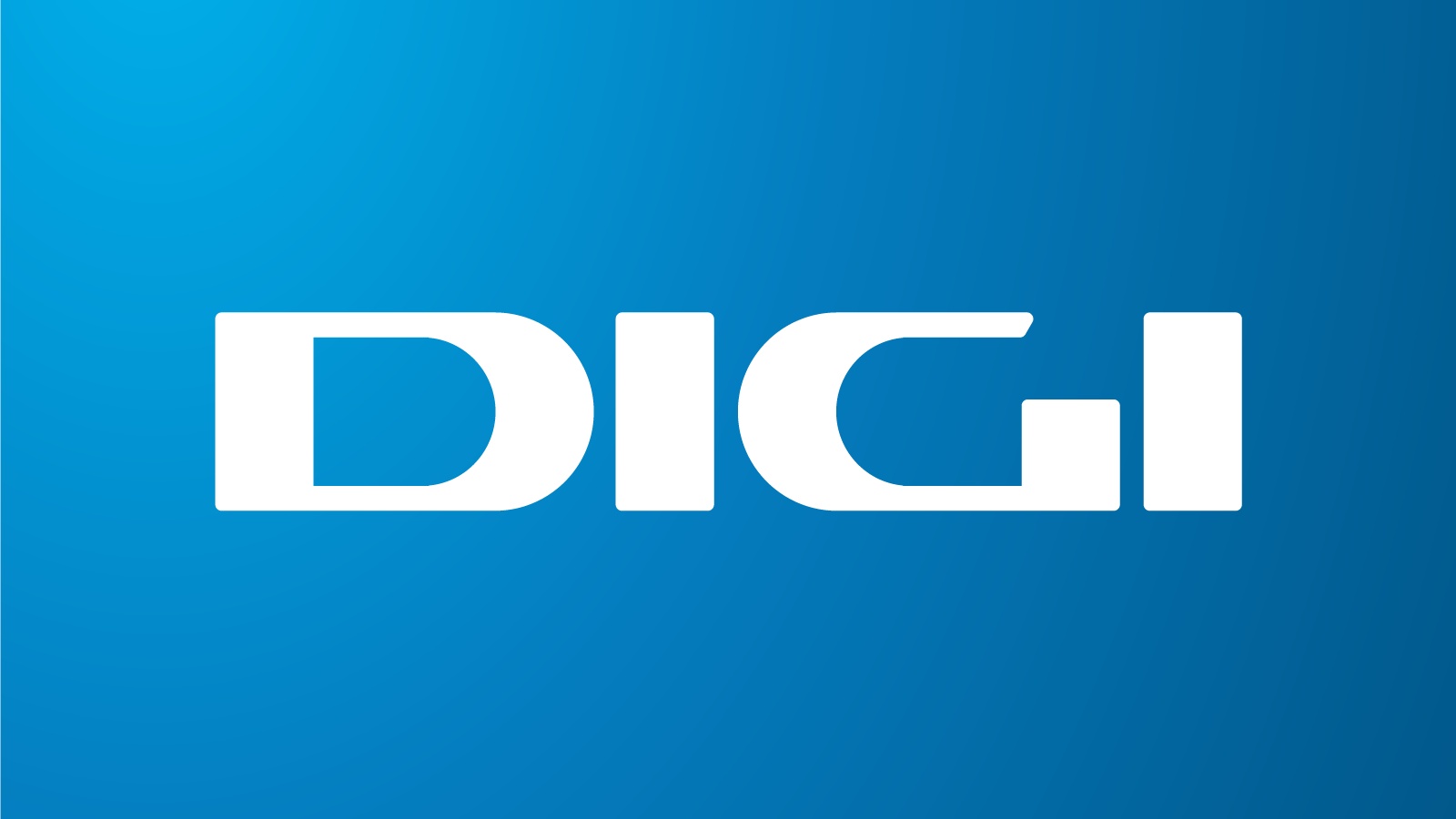 The Indi Home Shopping Arcade in downtown Tsuen Wan In their 13th major asset disposal in six months, the family of Hong Kong’s late “Shop King” Tang Shing-Bor have started the new year on a familiar note, taking in a reported HK$650 million ($83.3 million) with the disposal of the retail podium of the Indi…
Read More In a nutshell: Walmart has announced plans to expand its InHome delivery service in the US, from six million households to 30 million by the end of 2022. Priced at $19.95 per month or $148 per year including all fees and tips, it's not a bad deal, so long as you are alright with letting…
Read More

Is MiniLED a revolution?