U.S. District Judge Derrick Watson’s original order halting the travel ban was issued on March 15, hours before the ban was set to go into effect, in the form of a nationwide temporary restraining order.

Court papers show that Watson granted a motion on Wednesday to turn his temporary restraining order into a preliminary injunction, extending his order against the ban while the case moves forward.

The move sets the stage for the Department of Justice to appeal to the 9th Circuit Court of Appeals, which is the same court that upheld a national halt to Trump’s first travel ban last month after a Seattle federal judge ruled against it.

Hawaii has become the first state in the United States to file a lawsuit against Trump’s revised travel ban. Judge Watson blocked provisions of the March 6 executive order of Trump that would have frozen the refugee program for 120 days and stopped citizens of six Muslim countries from entering the United States.

The revised travel ban will bar entry of citizens of Iran, Libya, Syria, Somalia, Sudan and Yemen for 90 days.

The new order lowered the named nations from seven to six, among other changes. Iraq, which was included in the first ban, has been taken off the list.

The state of Hawaii sued to stop the travel ban, arguing the president’s policy violates the Constitution and the travel ban would harm its economy because of the loss of tourism and the ability to recruit international students.

Trump reacted to Watson’s March 15 restraining order by calling the ruling “an unprecedented judicial overreach”, pledging to take the legal fight all the way to the Supreme Court. 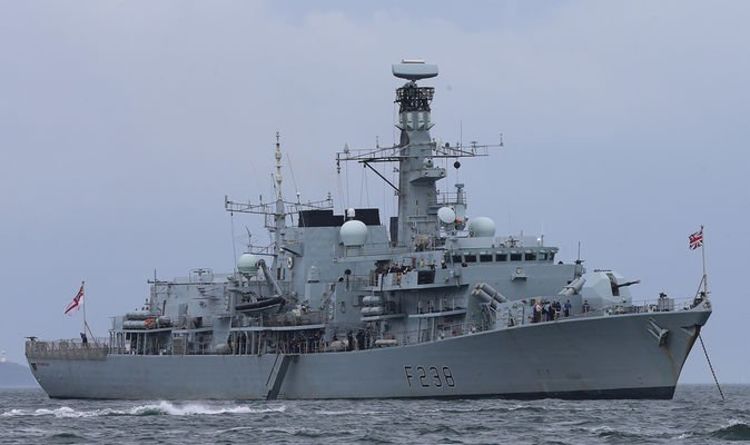 Russian software architect “AA” was one of 17,000 people who fled Russia for Finland last weekend. This was before Finland closed its border with Russia, which was the last direct route from Russia to the European Union. AA told Finnish journalists that Russia was establishing “call-up centres or contact points” on the other side of
Read More

Venezuelans of legal age may be vaccinated without prior appointment