Irish company proves the efficiency and low maintenance costs of compressed natural gas (CNG)-powered vehicles on its journey to a more sustainable fleet.

Food Surplus Management (FSM) found the right fit with ORBCOMM to support its move to a more sustainable fleet using compressed natural gas as a proven and reliable alternative to diesel or petrol. As an after-market, mixed-fleet telematics provider, ORBCOMM was ideally positioned to provide a comprehensive and trusted system for comparing fuel savings and freight emissions across CNG- powered vehicles and a wide range of different makes and models of trucks.

Irish-owned FSM specialises in sustainable food waste collection, taking short-date and out-of-date food waste from retail, food, manufacturing and hospitality centres for recycling at its custom-built facilities. With over 15 years of experience, FSM provides a cost-effective and environmentally friendly alternative to landfill. FSM is a company with strong environmental credentials. With sustainability at its heart, the company was one of the first in Ireland to use compressed natural gas to fuel its fleet, as it searched for a cleaner, more affordable and proven choice for its fleet. The potential for using gas for heavy goods vehicles (HGVs) is to reduce C02 emissions from 7% to up to 23% over diesel* depending on drive cycles and payload.

In 2017, Gas Networks Ireland, which owns and operates the country’s natural gas network, launched the first CNG Vehicle Fund to support businesses adopting the new technology. The initiative aimed to show the viability of CNG as an alternative to diesel. In addition to introducing high capacity fast-fill CNG stations across Ireland, the project included a subsidy scheme for the purchasing of new vehicles.

FSM was one of the first haulers to apply and purchased three Scania trucks powered by CNG as part of its fleet of 32 vehicles that operate nationwide. Niall Lord, Managing Director of Food Surplus Management, explained that one of the main reasons that FSM got on-board with the initiative was that it aligned with its company values. “In our business, we collect food waste. The food goes for anaerobic digestion, which is the production of biogas, biomethane. CNG was an obvious fuel for us,” said Lord.

To monitor the performance of its CNG vehicles against the rest of its fleet, FSM turned to its telematics system for data. FSM had switched from another provider to ORBCOMM telematics in 2018 and uses it to enhance the visibility of their trucks, drivers, and workflow, to improve driver behaviour on the road and save money on fuel and maintenance.

Lord sees ORBCOMM telematics as mission-critical for his fleet. “We switched over more than two years ago. We have the whole fleet there. We’re tracking everything. We use vehicle management, driver management, tachograph, the whole suite of reporting. Our transport manager and transport staff use it quite a lot.”

With the detailed information available through the ORBCOMM system incorporating maintenance, fuel burn information and driver performance scoring, it was the perfect partner for the CNG initiative.

The fuel savings offered by gas-powered trucks was a big reason for Lord and FSM to get involved and the initial results are promising. Lord says, “From a monitoring point of view, from the ORBCOMM system, fuel is probably what we watch most. It is also useful for maintenance planning and obviously for routing. We can see where the trucks are.”

Using ORBCOMM telematics to monitor the trucks’ fuel usage, Lord says the results speak for themselves. While fuel economy in diesel and CNG trucks were on a par, the savings on the lower costs made CNG a viable alternative.

“Fuel is an overhead. Gas is around 70 cents while diesel is in the 90s. There’s a 20% plus saving in fuel which is substantial. If you have that across the board, it’s a no-brainer”.

FSM has been carefully monitoring the vehicles’ performance during the trial period, with a close eye on ORBCOMM dashboards to watch fuel and maintenance. Lord says, “There is definitely a saving in running costs. They run a very clean engine, we’ve had little or no mechanical problems with the vehicles either, which is huge. It’s important that trucks don’t have much downtime and the CNG-powered gas trucks have little or no downtime.” The company has had success with the pilot programme of three trucks. “I would absolutely recommend it. The fuel economy in the trucks is on par with diesel; they are very efficient.”

As one of the first companies in Ireland to operate CNG vehicles, FSM wants to convert the whole fleet as soon as the refuelling rollout allows. For his fleet to convert fully, Lord says they’ll need a larger number of fuelling points. Without that, he says it will be challenging to grow the use of CNG trucks. When there is a full rollout in place, it will be the obvious choice to transition to a fully CNG-powered fleet. Lord says a switch to gas-powered trucks is a win-win situation. He says it is definitely a viable alternative to diesel. “The trucks work great. There’s nothing to prove technology-wise, with the vehicles themselves or the fuel economy they deliver.

Ready to unlock data-driven insights within your fleet? Schedule a demo with our team today. 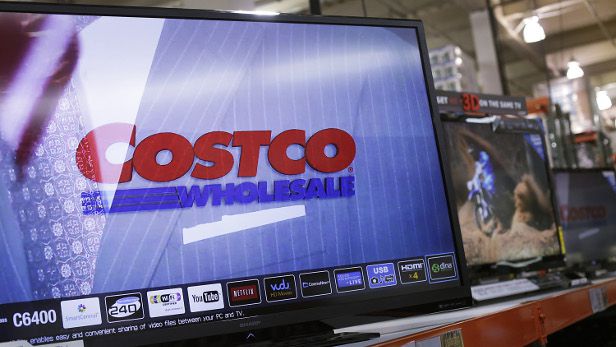 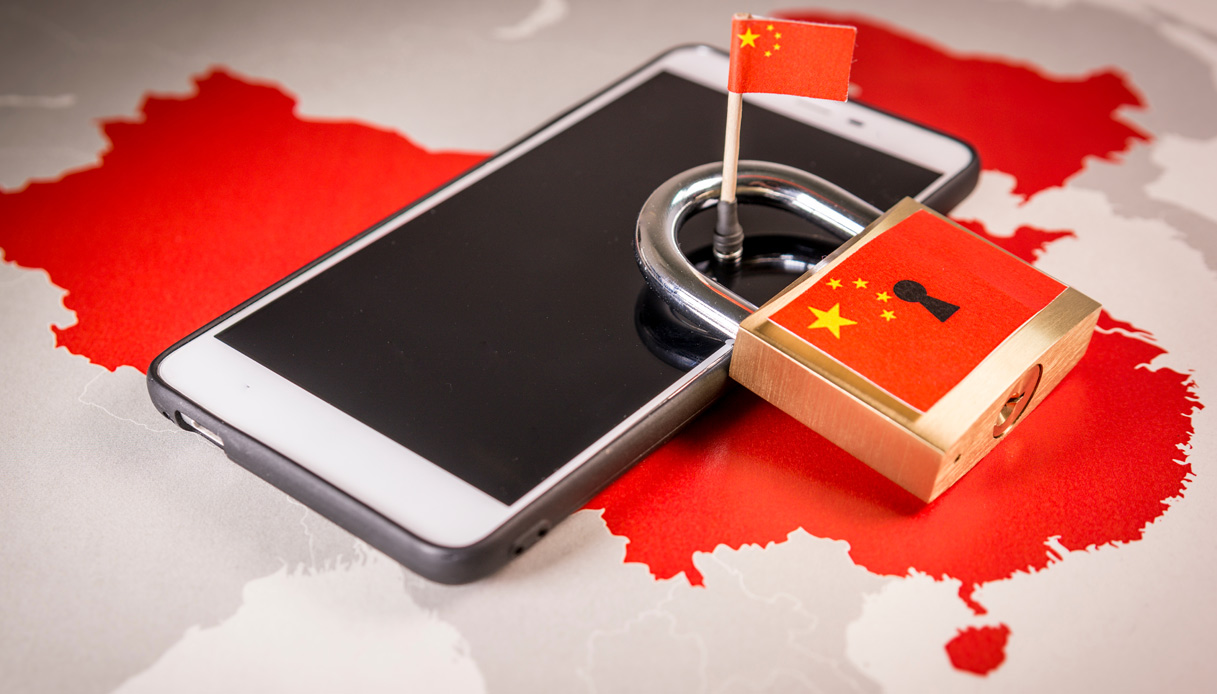 Coinbase’s first Super Bowl spot invites everyone to experience the cryptoeconomy first hand. CMO Kate Rouch shares why she’s excited about the company’s goal of introducing a billion people to the cryptoeconomy and the power of community.COINBASE: This year’s Super Bowl is being dubbed the “Crypto Bowl” given the number of ads from crypto companies.…
Read More