Gemma Collins treated her to dinner at one of London’s most expensive restaurants.

The GC hit the Michelin star eaterie Novikov with her other half, Rami Hawash, where clientele expect to pay roughly £80 per head without drinks.

Fans were invited along too after the TV star shared snippets of the evening via her social media.

Gemma shared photos of every delicious course, from the burrata starter to the succulent main course which the couple shared.

Alongside, a clip from the evening Gemma wrote: “Date night… filming wrapped off to celebrate one of the hardest emotionally challenging show however it’s been a fabulous journey.”

The reality star then shared a video of her serenading her other half with a Mariah Carey song.

Gemma was snapped leaving the restaurant with lipstick smeared off her lips suggesting a PDA fuelled end to the romantic evening.

Gemma and businessman Rami first announced that they were dating back in July after she split from fellow former TOWIE star James Argent earlier this year.

The reality star recently revealed that she and Rami are planning to start a family and intend to share the whole experience with her fans via a new reality show.

She told the Daily Star: “I’m ready for a baby. I am going to try next year. I’m really excited about it. That’ll be the next show I do, Gemma Collins: Making The Baby.”

Due to health reasons, the 40 year old has struggled to get pregnant in the past and has tragically miscarried before.

Gemma added that she had concerns about the journey ahead due to her having polycystic ovarian syndrome, which can make it more difficult to conceive.

Speaking about the potential hurdle, she told the publication: “It’s not so easy for me to get pregnant. But I am ready for it.”

She later added to The Sun, that she wanted to document the struggle to show the reality of living with the chronic condition that affects 1 in 5 women.

She said: “It’s not so easy for me to get pregnant because of PCOS, so we’re going to make a show about that.”

Rami and Gemma were engaged in 2013 before getting back together in April of this year. 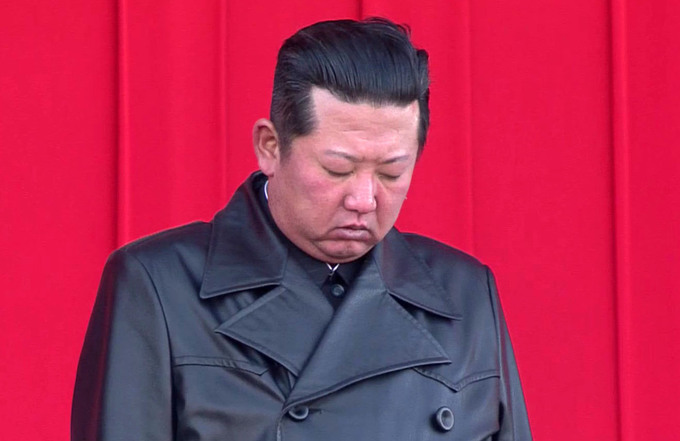 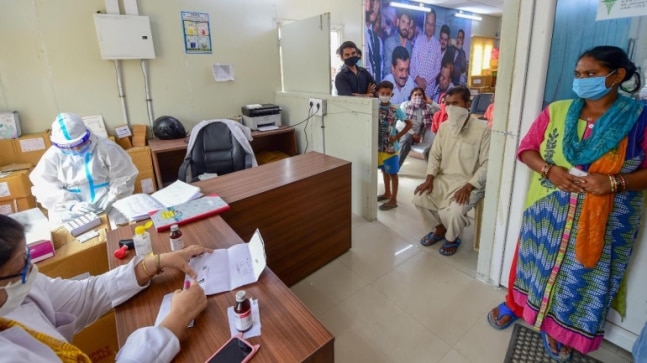 Which Apple iPhone 14 Should You Buy?

It’s that time of the year. Indian consumers were among the first in the world to get their hands on the new iPhone 14 devices. India was among a list of 40-odd global markets where the iPhone 14, 14 Pro and Pro Max first went on sale on September 16. And now the iPhone 14
Read More 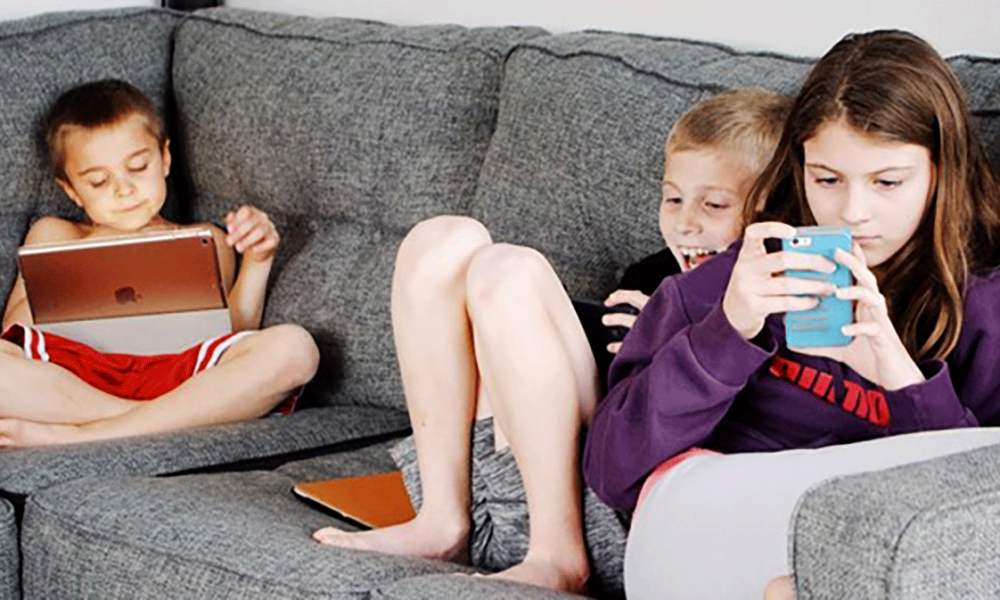 Screens and children, watch out for Christmas gifts 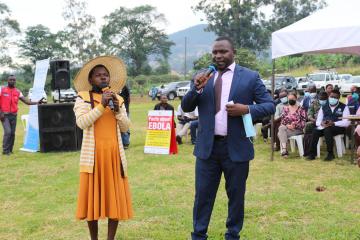 The leadership of the Ugandan Ministry of Health, the World Health Organization (WHO), and other health partners visited the Ebola-affected areas of Mubende district on 24 September to assess the health situation, understand the gaps and strengthen the response to the Ebola outbreak in the country. The delegation was led by the Minister of Health
Read More

As the celebrities gear themselves up to head into the I'm A Celebrity... Get Me Out Of Here! jungle, we look into who some of the richest stars are: from Boy George to Chris MoylesWith I'm A Celebrity... Get Me Out Of Here! finally returning to our screens this weekend, we've delved into this year's
Read More
Index Of News
Consider making some contribution to keep us going. We are donation based team who works to bring the best content to the readers. Every donation matters.
Donate Now
Total
0
Share