Holly Willoughby has recently launched a brand new project which is inspired by the moon and all things spiritual.

The 41 year old presenter already has her hands full with This Morning duties, and is also a mum of three, but Holly’s new side-hustle has shown a different side to the busy star, championing meditation and various other mindfulness techniques.

Called Wylde Moon, the new project is described as an online space which champions women, nourishes the soul and explores crystal energies.

This new-found love of spirituality actually came to the blonde beauty during her time in Australia as she presented the 2019 series of I’m A Celebrity… Get Me Out Of Here!

On her new website, Holly reveals that her time spent away from family gave her a chance to rediscover herself as she “started to unlock pieces of herself” upon her return to the UK.

The star has penned a message on the site, saying: “Australia is the land of alternative therapies, and the town that I was in truly had all kinds of things for all kinds of people.

“Through this wonderful kinesiologist called Josie, I really started to unlock pieces of myself and when I came back to England, I knew that I didn’t want to stop everything I’d learnt.”

Holly went on to explain her love of meditation, saying it’s now a huge part of her routine, and also championed the more alternative sound baths.

The star continued: “The most important pillars of Wylde Moon are about having a true sense of self, igniting your intuition, knowing your self worth, nourishing your body and soul through music, food, laughter, sex, passion, beautiful things or all of the above.

“I think it’s important that we pick those beautiful things carefully, whether they’re for your home or your body. And that’s not something we should feel guilty about either, because we all love different things.”

Here we take a look into Holly’s love of spirituality and how she implements elements into her daily routine.

Holly has always been open about her love of meditation, and has shared multiple posts prior to Wylde Moon’s launch about it.

A few months ago in July, the star posted a selfie, writing alongside it: “Morning meditation complete and breathing in the possibility of a new day…

“See you on the @bbctheoneshow tonight at 7pm.”

She confirmed on her new site that it is still very much a big part of her life, writing: “I have things in my own hypothetical toolkit, like meditation and sound baths, that really work for me.”

Holly explained on the Wylde Moon website that she is a fan of sound baths, but what are they?

Although not exactly a new treatment, the meditative experience is one that’s gained mainstream popularity over the past few years and there are hundreds of centres who provide it across the UK.

Those not in the know might wrongly assume it simply means having a bath with some music on, but a meditative sound bath is far from that, and involves those taking part being “bathed” in sound waves.

Sessions generally tend to last between 15 and 60 minutes, and is guided by a sound healing practitioner as the person taking part will lie on their backs for its duration.

Healing and purifying with crystals

Earlier this year Holly shared how she uses crystals for healing, purifying her home, and even to reduce her son’s nightmares.

She told This Morning viewers that they had been the solution to her six year old son Chester’s bad dreams.

“So I pulled the bed out and got it, last night he slept through fine.

“I know there’s no science to this but that is something you go, well, if that helps, it helps.”

Back in October 2020, Holly shared her “morning ritual” on Instagram, showing how she’d placed a tealight and a crystal on her kitchen counter, while white sage incense burned alongside it in a copper pot.

“Morning rituals… #whitesage for purification not inhalation before you ask!” she wrote.

In June 2021, Holly posted another snap which showed that her love of crystals hadn’t dimmed, as she took a selfie whilst holding one, captioning the image: “High vibrations…” 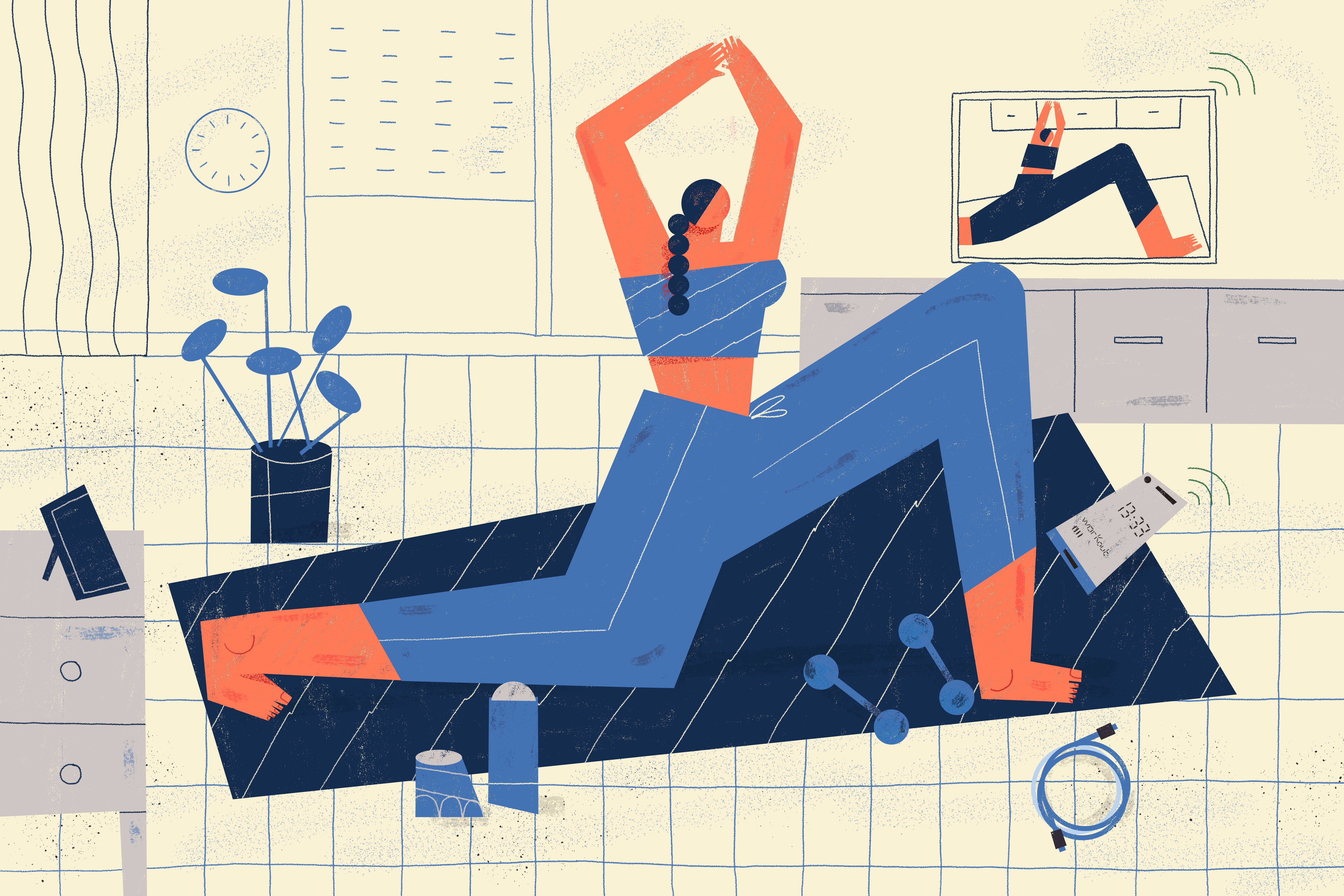 While it’s not necessarily possible to avoid all of the shoulds and the other triggers that stick to everything worse than holiday glitter, there are some things you can do to protect your peace during this time. Here are a few things that I have found helpful for myself to ward off the guilt surrounding…
Read More

WASHINGTON, Jan. 19, 2022 – The U.S. Department of Agriculture today announced the names of individuals who will hold senior staff positions in Washington, D.C. Scott Marlow was named Deputy Administrator for Farm Programs in the Farm Service Agency Marlow joins USDA after most recently serving as the founder and CEO of Long Rows Consulting…
Read More 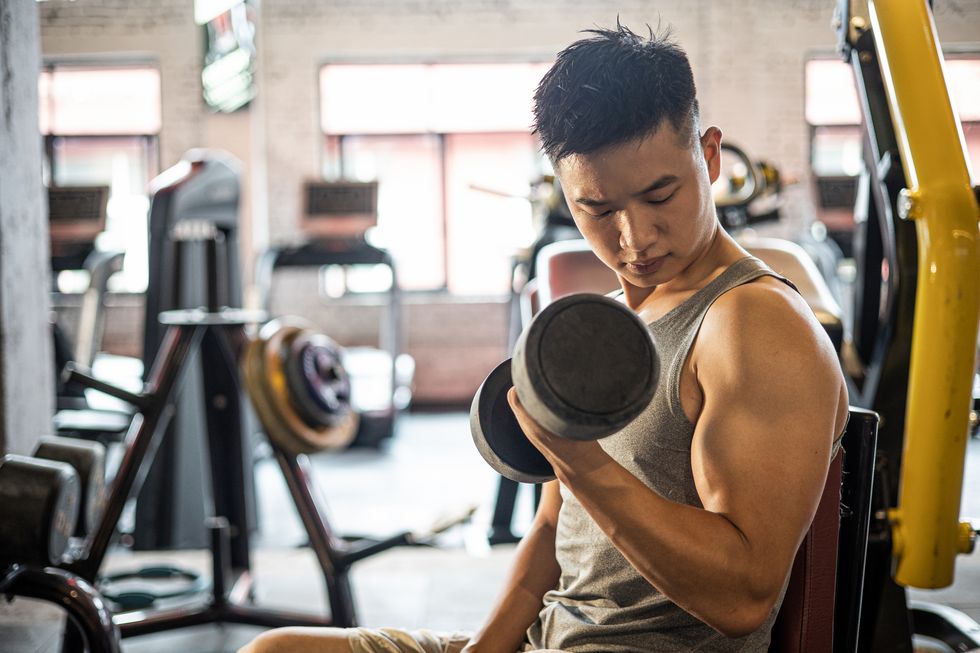 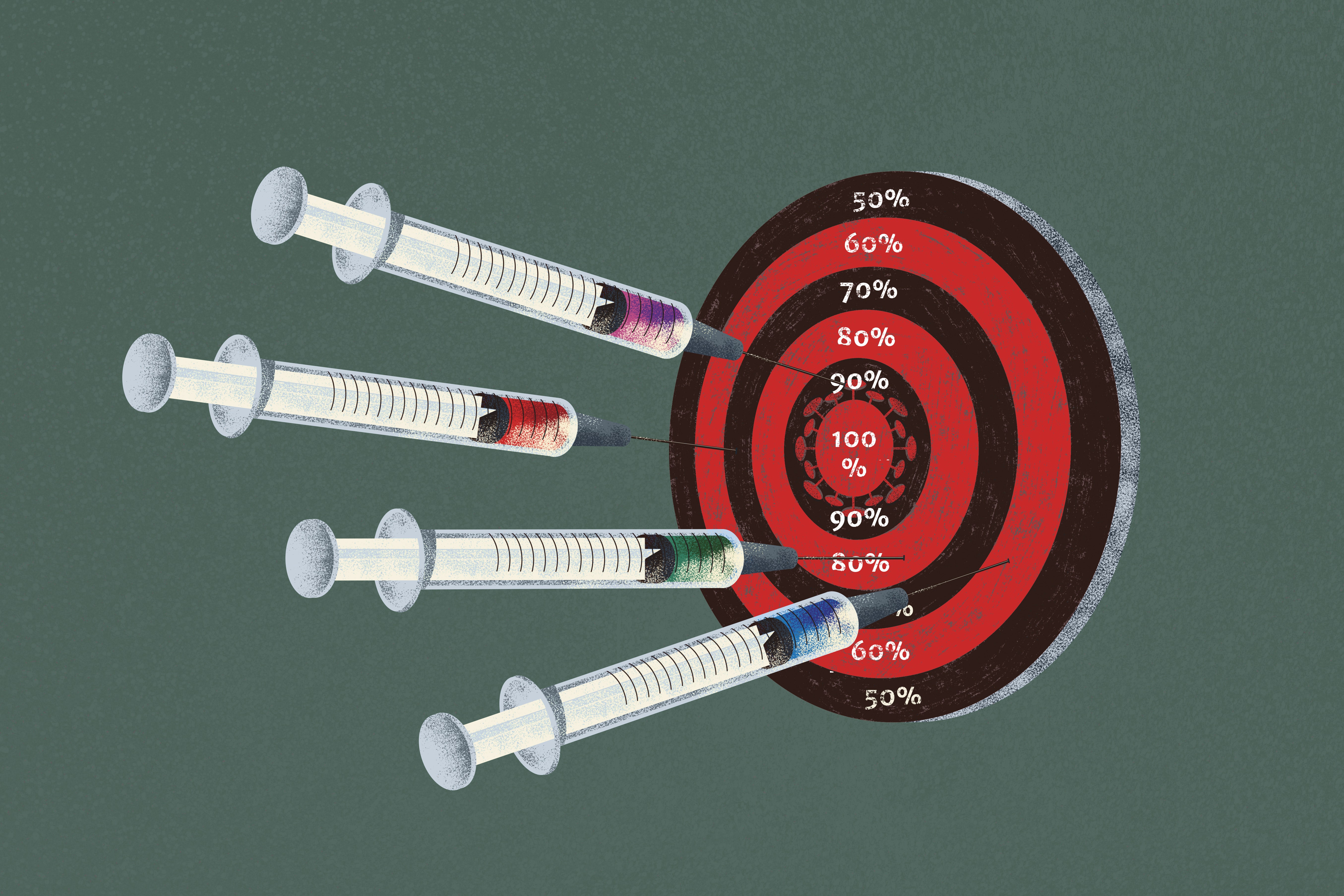 Will You Need an Omicron Vaccine?

Cases of omicron might finally be declining but the variant is far from eradicated. In fact, Pfizer and BioNTech just launched a clinical trial for an omicron vaccine. On Tuesday, Pfizer and BioNTech (the drug makers responsible for one of the Centers for Disease Control and Prevention’s recommended coronavirus vaccines) announced that they have launched a…
Read More

SARS-CoV-2 (shown here in an electron microscopy image). Credit: National Institute of Allergy and Infectious Diseases, NIH Reluctance or refusal to get jabbed against COVID-19 infection (vaccine hesitancy), may be linked to traumatic events in childhood, such as neglect, domestic violence or substance misuse in the family home, suggests research published in the open access…
Read More 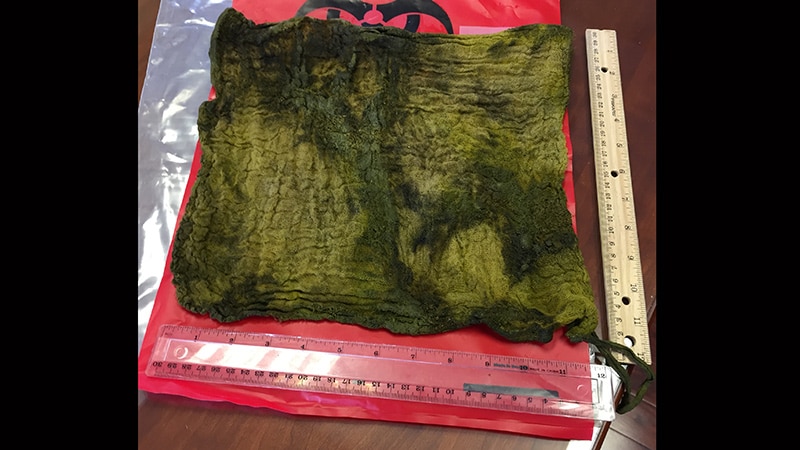 An appeals court has upheld a family's $9.5 million jury award after a physician left an 18-inch sponge in a patient's abdomen that remained in her stomach for 5 years. Carolyn Boerste underwent aortobifemoral bypass surgery at University of Louisville Hospital In March 2011 to improve circulation in her lower extremities. She had a history…
Read More
Index Of News
Consider making some contribution to keep us going. We are donation based team who works to bring the best content to the readers. Every donation matters.
Donate Now
Total
0
Share