‘It’s not something that we get over’: Loved ones of violent crime victims gather on Parliament Hill to push for change

Rodney Stafford thinks it could be the grief that prevents some people from coming out to events like Saturday’s.

Every day, Canadians fume online over some failing of the criminal justice system. But, at a Parliament Hill protest Saturday, it was largely those who had suffered directly that showed up to push the powers-that-be to do more to prevent violent crimes and to better serve those victimized.

“These are all extreme cases. They’re all high-profile murder cases. And a lot of people just can’t handle it,” said Stafford, whose eight-year-old daughter, Tori, was abducted while walking home from school in Woodstock, Ont., sexually assaulted and murdered in 2009. The case returned to the headlines in 2018, when one of Tori’s convicted killers was moved from a medium-security prison to a healing lodge.

“People that don’t want to be involved are the people that we need involved,” Stafford said Saturday, before the protest. “The ones it hasn’t hit yet.”

Torie Daniels was among those who spoke to the crowd of several dozen, sharing some of the trauma that preceded and followed the death of her aunt, Holly Hamilton. With just two years’ age difference between them, said Daniels, who lives in Ottawa, she and Hamilton were more like sisters.

It’s approaching four years since Hamilton, a single mom, was found dead in the trunk of her car and her ex-boyfriend, the father of her then-four-year-old daughter, was arrested and charged with second-degree murder. The judicial process is an open wound for Hamilton’s family, with a mistrial declared in January 2020, and a new trial date has been set for November.

Police have alleged that a history of domestic violence proceeded Hamilton’s death, and Daniels told this newspaper a majority priority for her was more help for people facing such violence.

“So, for someone like Holly, who wanted to flee her city,” Daniels said, that would look like access to emergency funding, transportation, and shelter so they could get out before a worst-case scenario comes to pass.

She also believes it’s crucial to ensure that domestic-violence victims are contacted directly about the release of a perpetrator from prison or the end of a restraining order.

“I am a victim of terrorism, but many victims are terrorized,” said speaker Maureen Basnicki, whose husband Ken was on the 106th floor of the North Tower of the World Trade Centre in New York when the 9/11 terrorists crashed a hijacked plane into the building. She doesn’t know whether he jumped, or died inside.

Basnicki called for better support systems for those who’ve lost lived ones to violent crime — “It’s not something that we get over; in fact there’s times when we really need more psychological help than ever because we have to face many triggers,” she said — and  a parliamentary review of the Canadian Victims Bill of Rights.

“We need political will, and we need a political advocate, I believe, to put this forward.”

On July 23, the sixth anniversary of the bill’s coming into force, the federal ombudsman for victims of crime released a statement calling statutory review of the legislation “overdue” and reiterating the findings of her office’s 2020 progress report on the bill.

Its implementation has been “sporadic and inconsistent,” Heidi Illingworth wrote, including the absence of a “major effort to systematically inform citizens of their rights,” to assign clear roles and responsibilities to criminal justice personnel when it comes to the delivery of victims’ rights and to collect and publish data on victims in a consistent manner nation-wide.

“The result for victims is that no one is accountable when their rights are infringed and the justice system falls far short of delivering on the promised rights,” Illingworth said. 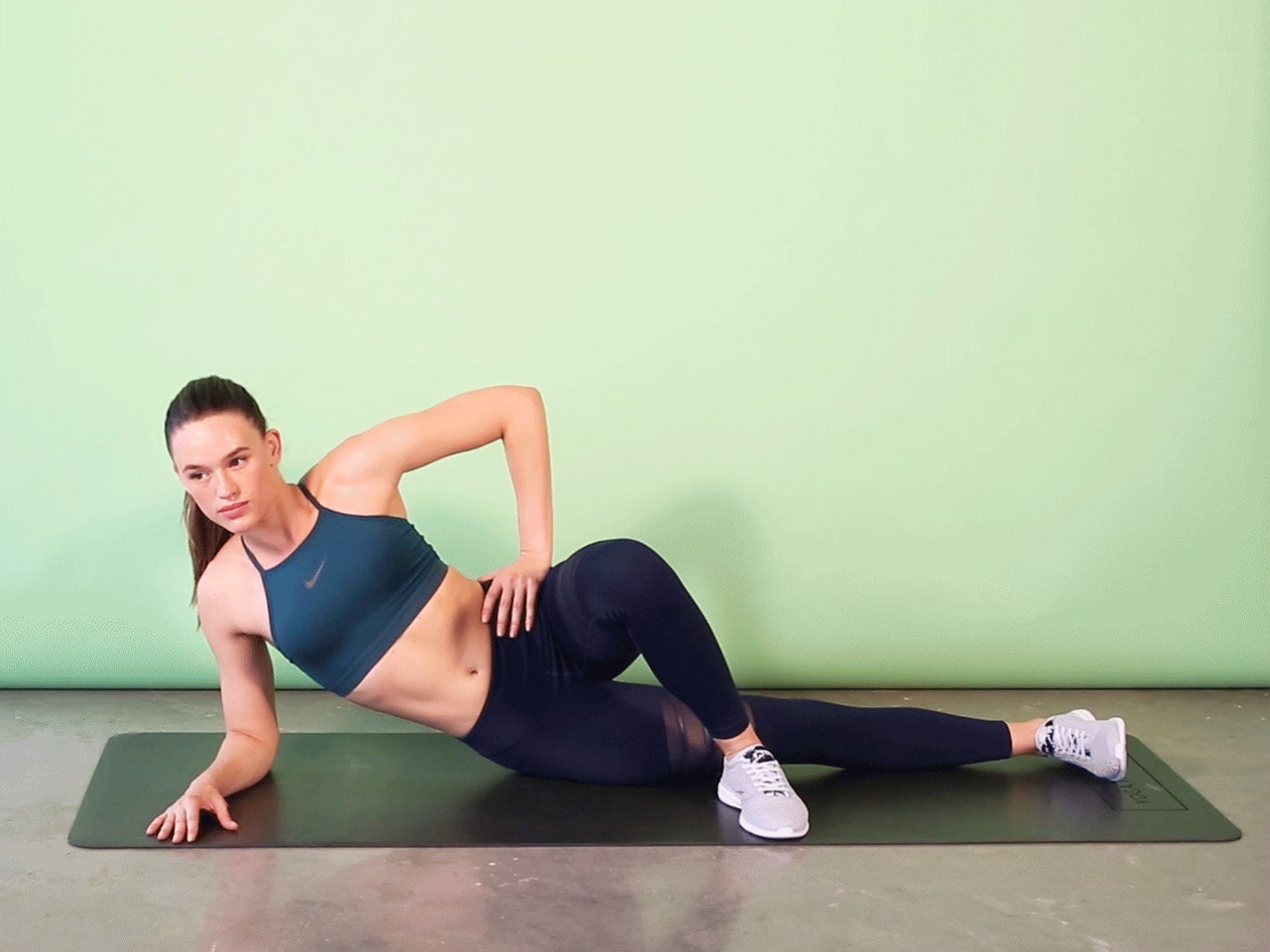 Balance is important in any workout routine, and it’s especially vital in lower-body programming. For instance, fitting in an inner thigh workout is key because it helps create balanced strength between your inner thigh muscles (your hip adductors) and your outer hip muscles (your hip abductors).“You need to have a balance between the inner thigh…
Read More

Seema Kumar, M.D., Chair, Division of Pediatric Endocrinology and Metabolism, Mayo Clinic: Hi. I'm Dr. Seema Kumar from the Mayo Clinic Children's Center in Rochester, Minnesota. I am the medical director of our pediatric weight management program. Our program is truly multi-disciplinary and offers services to children that are obese or have obesity-related complications. As
Read More

Significantly more children were diagnosed with type 1 diabetes (T1D) during the COVID-19 pandemic compared with previous years, a single-institution study suggested. From March 2020 to March 2021, a total of 187 children were admitted for new onset T1D at a San Diego children's hospital, a 57% increase over the 119 children in the prior…
Read More

Turn to any news channel, news site, or social media platform, and you're bound to see continuous updates on the situation in Ukraine, the individual and public health toll from the COVID-19 pandemic, ongoing political and racial divisiveness in the United States, and more. So how can someone who wants to keep up on developments…
Read More 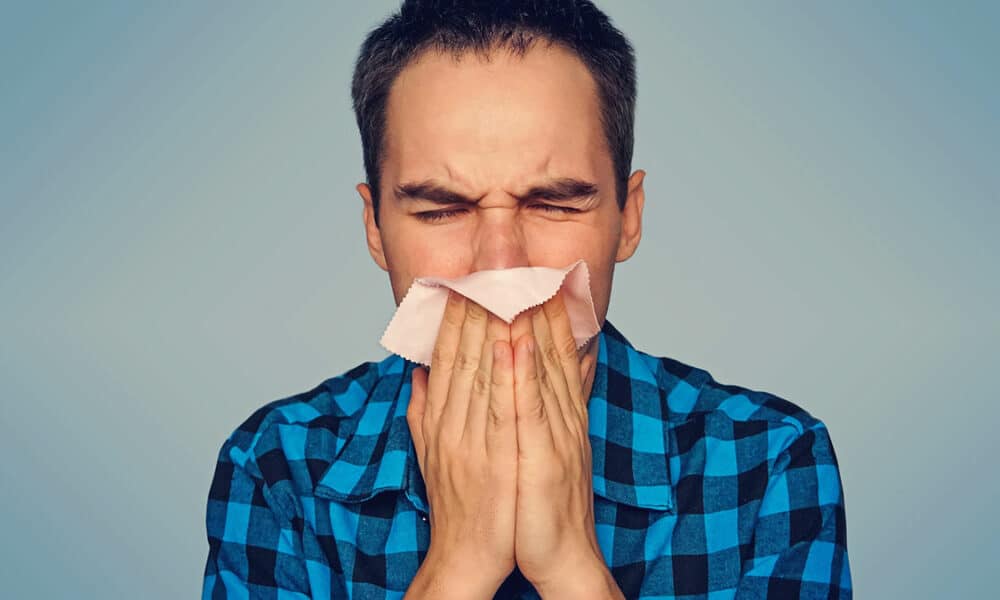 Could “engineered mucus” be a medicine of the future?