Jason Alexander Celebrated for Dedication to the City of Austin

AUSTIN, TX, November 15, 2022 /24-7PressRelease/ — Jason Alexander has been included in Marquis Who’s Who. As in all Marquis Who’s Who biographical volumes, individuals profiled are selected on the basis of current reference value. Factors such as position, noteworthy accomplishments, visibility, and prominence in a field are all taken into account during the selection process.

Drawing on years of professional experience, Mr. Alexander presently excels as chief of staff for the City of Austin, Texas. Since obtaining that role in 2022, he reports directly to the city manager, assisting with daily city operations, routinely coordinates with department executives, and liaises with elected officials. Previously, he worked as the assistant to the city manager and has held supervisory and business process consultancy roles in other city departments. He currently oversees multiple city offices, including the City’s Equity Office which was created to help ensure equitable policy outcomes for the Austin community.

Throughout his career, Mr. Alexander has gained valuable expertise by drawing from his experiences in multiple departments, including Parks and Recreation, Human Resources, the Austin-Travis County Emergency Medical Services Department, and Austin Fire Department, and applying important business and public policy principles in each role he has served. In order to remain aware of the latest trends and changes in the profession, he maintains membership in, and closely follows, the International City/County Management Association, the Texas City Management Association, and the American Society for Public Administration.

While his career has been filled with standout moments, Mr. Alexander is particularly proud of the work he and others did to help the City of Austin and Austin community persevere through the historic COVID-19 pandemic. Though hard work and dedication have brought him far, he credits his success to a career vision, ambition, and the guidance of many mentors. In the coming years, Mr. Alexander aims to continue his career in public service and watch his son, his greatest joy, grow up. 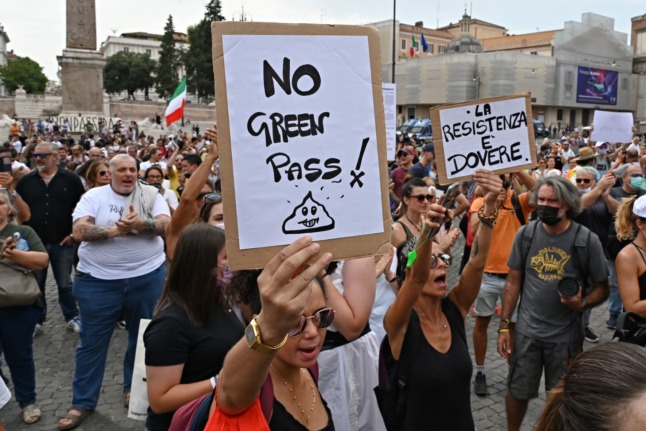 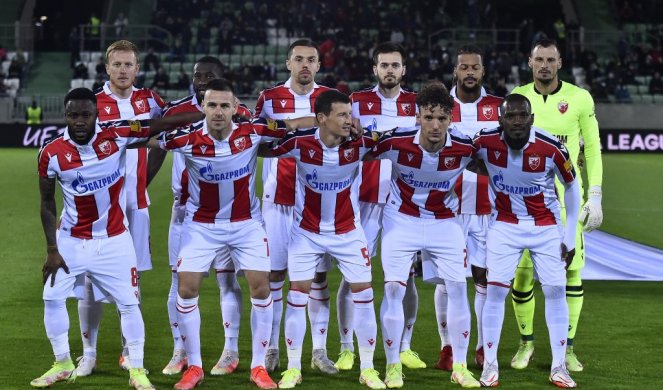 RODIĆ'S MATCH OF LIFE! Popovic is more than a worthy replacement for Borjan! / RATINGS / SURVEY /

The Dublin Theatre Festival continues to spread its joy, while the spooky signs of Halloween are starting to emerge from the shadows. Here’s our top picks for the week ahead. Southside The Opium Sessions, Opium Dublin Presented by Black Dog Music Ltd, this series of gigs at the popular Wexford Street venue features some of…
Read More 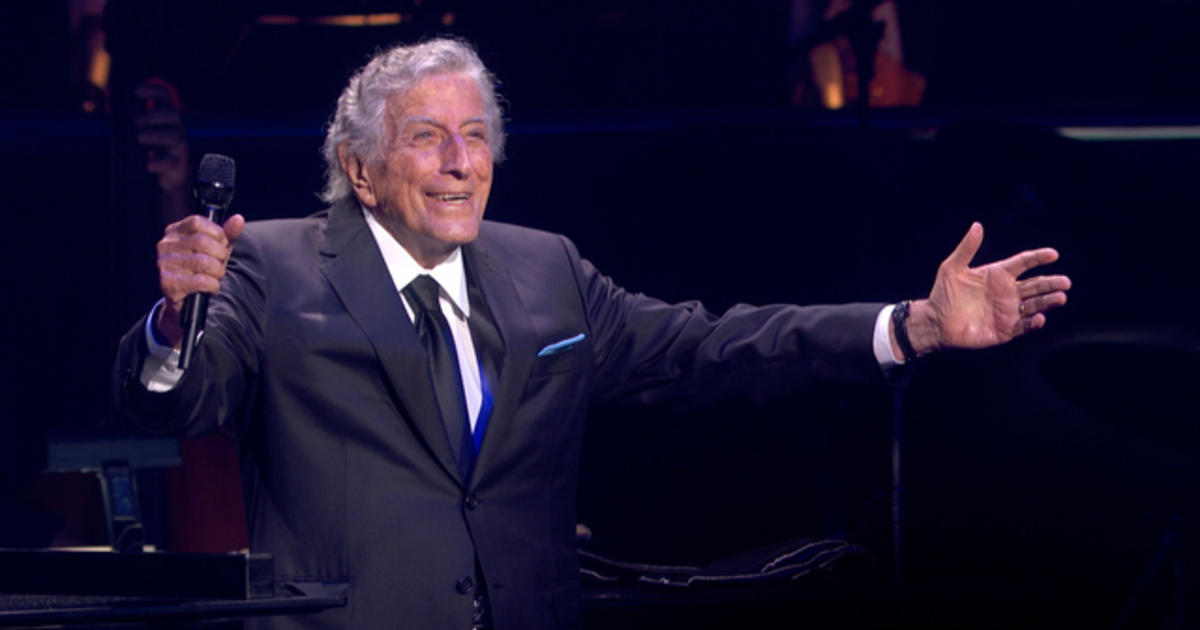 "48 Hours" show schedule True-crime. Social justice. Impact. To miss it would be a crime. 21H ago Emily Ratajkowski claims Robin Thicke groped her while filming music video The model and actress wrote in her new book, "My Body," that she "didn't react — not really, not like I should have." 1H ago Highlights from…
Read More 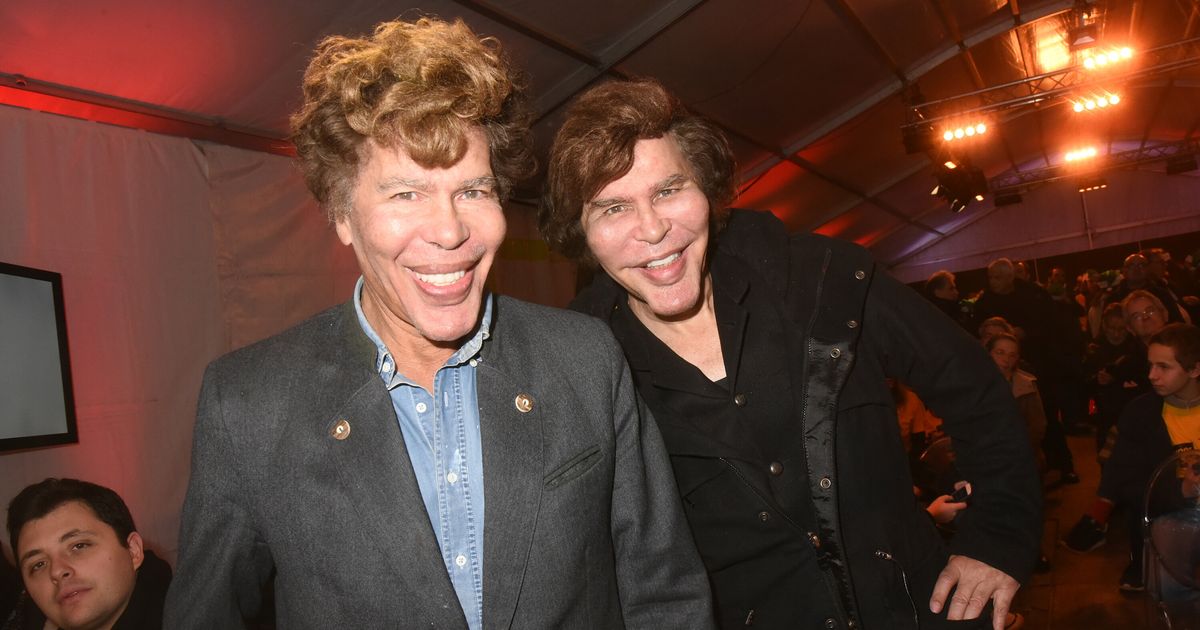 Igor and Grichka Bogdanoff had a book project with Pope Francis

Please enable JS and disable any ad blocker
Read More
Index Of News
Consider making some contribution to keep us going. We are donation based team who works to bring the best content to the readers. Every donation matters.
Donate Now
Total
0
Share