with Democratic Party presidential candidate Gyeonggi Governor Lee Jae-myung criticized the media raising suspicions of preferential treatment for the development of Daejang-dong, saying, “The media must be held accountable for the felony crimes of intervening in the election with malicious distortion.” On the 23rd, the governor Lee posted on Facebook, “Fake news intended to put a specific candidate at a disadvantage is false information, slander of the candidate, obstruction of the election, and honor. It is an act of destroying constitutional order as well as damaging the constitution,” he pointed out.

A just world, a just world, is a world where no one can profit by breaking the law, a society where there is no loss by observing the law, and no one is unfair to any region or any area.”
In particular, to the Chosun Ilbo, which raises suspicions, he said, “The systematic and intentional false reports of Chosun Ilbo affiliates are to protect democracy. It is a serious crime that destroys the Constitution and democracy by abusing the people and the privileges granted by the Constitution.”

Referring to the media reports of the Chosun Ilbo at the time of the May 18 Gwangju Democratization Movement in the past, “The malicious media praised Chun Doo-hwan and denounced the victims of the unfair 5/18 Gwangju as a mob and inflicted second harm. They deceived the good people with fake news and turned them into mental zombies that protect the genocide. The crime was more than a genocide crime.” In addition to criminal punishment for false reporting, strong punitive compensation is absolutely necessary.” 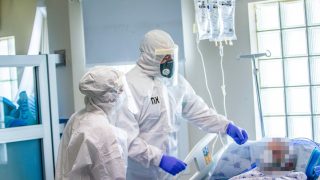 Signs of stopping the fourth wave Skip to main content December 01, 2022 04:08 PM MH Illustration/Getty Images The nation's new 988 hotline, intended to help anyone experiencing a mental health emergency, has been out of service for several hours Thursday. Those trying to reach the line for help with suicide, depression or other mental health crises are greeted with a
Read More 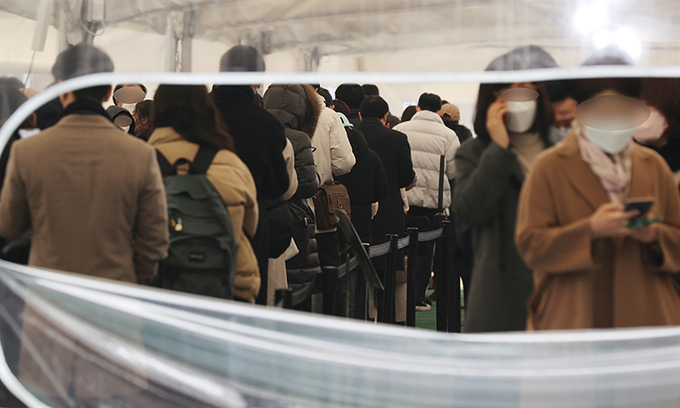 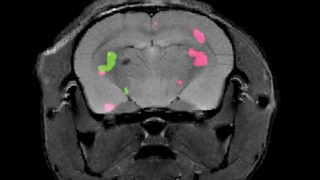