Married At First Sight: Everything you need to know about Amy’s friend Farah

Married at First Sight star Amy Christophers was joined by her friend Farah Sattaur as her friend was introduced to her husband Joshua.

Amy, 34, from Cornwall, and Joshua, 26, West London, had a glimpse of their future together as a married couple as they embarked on their homestay in the capital on the latest episode of the E4 series.

The sports presenter was also joined by her close pals Farah and Yaz, who she described as knowing her ‘better than she knows herself’, following their 10-year friendship.

Farah and Yaz were seen having a heart-to-heart with Josh about his relationship with Amy however the pair appeared unsure about the marriage.

“We know Amy and and the time that we have just spent with Josh – it doesn’t match. She is so open and vocal with her emotions and he just looks shut off,” Farah said.

But fans were left baffled after they recognised Farah with one viewer tweeting: “Does Amy’s friend Farrah look really familiar to anyone else???”

So what do we know about Farah? Let’s take a look…

How old is Farah?

The brunette beauty, who is Filipino and Guyanese, is 35 years old and was born on December 11 1985.

What does Farah do?

Farah is a lifestyle blogger and has garnered 103,000 Instagram followers through her collaborations with ghd and Carmex along with travel snaps and delicious meals in the city.

The TV star is also a former Playboy Bunny and won her first beauty pageant in 2002 when she was crowned Miss Teen Philippines UK.

Farah is best known for her stint on MTV series Ex On The Beach which premiered on April 22 2014 alongside girls Vicky Pattison and Chloe Goodman.

However none of Farah’s exes appeared during her time on the MTV show.

Farah is also the founder of cruelty-free beauty brand Studio Snatched which is an eyeliner glue for strip and magnetic lashes.

Where does Farah live?

Farah is believed to live in London and often shares glamorous snaps from her city life with a most recent outfit snap taken for London Fashion Week.

It is unknown whether Farah is dating anyone however the beauty recently posted an Instagram snap in a stunning nude bodysuit and jeans, captioned: “Date em all sis and may the best man win.” Sania Mirza regrets making retirement announcement: Think I made it too soon, will continue giving my 100 percent

Adjunctive minocycline provided similar outcomes as placebo for people with treatment-resistant depression, the MinoTRD randomized clinical trial showed. Treatment with minocycline, a tetracycline antibiotic, did not show a significant difference in depression severity scores versus placebo on the Montgomery-Åsberg Depression Rating Scale (MADRS), according to Isabella Heuser, MD, PhD, of Charité - Universitätsmedizin Berlin in
Read More 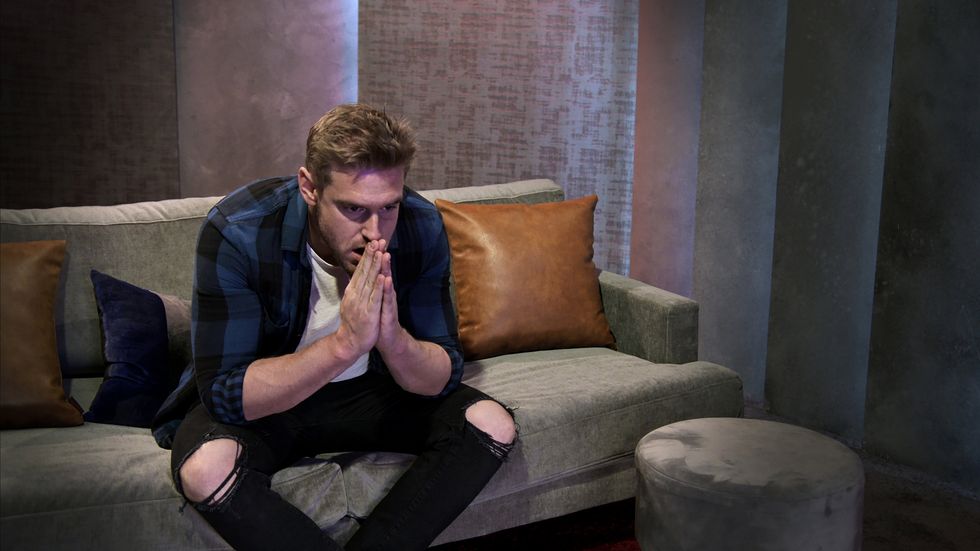 Here’s When Every Love Is Blind Season 2 Episode Airs

Netflix’s biggest dating show, Love Is Blind, is back. 30 more singles are ready to engage in a major social experiment to find out if love is all about looks, or if it really is blind. The first season brought together numerous couples, some a better match than others. In case you need a refresher,…
Read More

The ‘Oreo Test’ and Other Ways to Help Kids’ Oral Health

By Dennis ThompsonHealthDay ReporterTUESDAY, Feb. 1, 2022 (HealthDay News) -- Worried your kid isn't brushing his or her teeth properly? You might want to try the Oreo test."If the child eats an Oreo and brushes their teeth and the parent can still see the Oreos, they need to be checking and helping them brush," said…
Read More 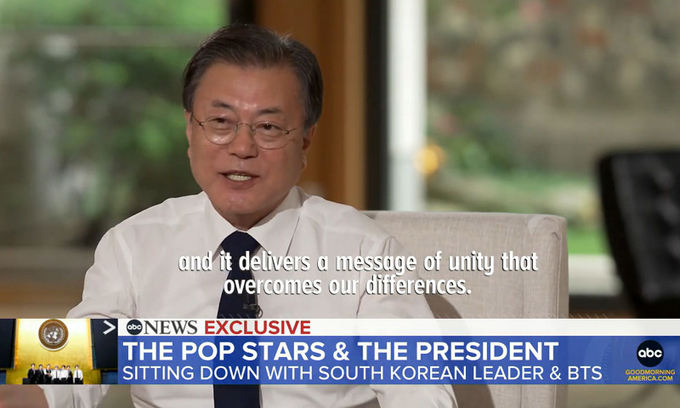 Hospitals have had to reckon with decisions over whether or not to provide COVID-19 vaccine exemptions -- or temporary deferrals -- to pregnant employees. Those decisions, which continue to be polarizing for many pregnant women in the workforce, have to be made at a time when guidelines, legislation, and healthcare staffing demands can all be…
Read More
Index Of News
Consider making some contribution to keep us going. We are donation based team who works to bring the best content to the readers. Every donation matters.
Donate Now
Total
0
Share