Mask refusers can be found everywhere, but disputes are rarely found between major distributors and public transport providers

With the increasing vaccination rate, the understanding of the mask requirement in indoor areas decreases. Even if there are hardly any physical disputes about it in Switzerland: The mood is irritable, says the President of the Security Directors.

Hardly anyone likes to wear them. But in the state of emergency of the pandemic, it has become a necessary evil. And actually a matter of course: the mask.

It has remained controversial. Not everyone wears them correctly, some not at all. A trip to the supermarket is enough. It is the order of the day to find people between the refrigerated shelf and the vegetable stand who generously interpret the mask requirement. Last Saturday she became the fuse of a radical act of revenge in Germany: A shot a cashier at a gas station shop . The 20-year-old employee had pointed out the rule to the customer. “Fortunately, nothing comparable has come about in Switzerland,” says Fredy Fässler, St. Gallen Head of Security and President of the Conference of Cantonal Justice and Police Directors (KKJPD).

But Fässler states: “The mood is more irritable, that’s my subjective perception.” He does not explicitly attribute this to the mask requirement as a trigger. Recently, however, the security forces have had to deal with “grosser attacks” more often. After the restrictive Covid-19 measures, there were more people and longer in the exit. “A high-pressure valve discharges,” says Fässler.

St. Gallen is therefore increasing the police presence. Even with controls in restaurants, there are regular conflicts, says Fässler, especially with operators who are complaining about the certificate requirement. “The police officers have to listen to a lot.” The tone of the skeptics is tightening. “It is in the human being that this elicits equally sharp reactions,” says Fässler. The SP politician, however, advocates that the authorities in particular do not heat up, but rather react moderately.

Also with regard to the mask requirement. Fässler observes that the discipline could be higher. “Many vaccinated people in particular do not understand why they should continue to wear protection,” says Fässler. However, it is better not to come straight away with the ticket, but rather to encourage people to observe the rule proportionally. “In any case, proportionality is an issue in almost every second lesson in the police school,” says Fässler. During the pandemic, however, the St. Gallen canton police issued additional instructions on how to deal with recalcitrant objectors to measures.

It can cost up to 200 francs if you refuse to wear a mask. This has been the case since last February. How often this has been the case in Switzerland so far is difficult to determine. The Federal Office of Justice does not have any figures either, the cantons are responsible themselves. The statistics from Zurich provide a clue. In the past week there were a total of 1050 controls, of which 11 were reported and 5 fines. The effort is not great, says a spokesman for the Zurich canton police. Proceed with a sense of proportion, seek conversation. If someone is unreasonable, warnings may arise.

The wholesalers also draw a positive balance. The vast majority of customers are very understanding and adhere to the mask requirement, writes Coop. According to Migros, “verbal or physical assaults” are extremely rare. Statistics are not available. “What we have recently noticed, however, is a tendency towards a slight decline in willingness to wear a mask (correctly),” writes Patrick Stöpper from the Migros media office. With the increasing vaccination rate, the mask discipline has also decreased somewhat.

High discipline on the train?

SBB does not keep records of incidents either. If the good coaxing of the inspectors doesn’t work, the transport police will move out. That happened only occasionally, says the SBB media spokeswoman Jeannine Egi. “We notice a high level of discipline in compliance with the mask requirement,” she says, “but there is a small minority of people who do not wear a mask or who wear one under their noses.” Travel companions were trained in how to deal with customers on a day-to-day basis and sensitized at the beginning of the mask requirement. An additional effort in dealing with the mask requirement has not been necessary since then, says Egi.

Traveling by train is no different than shopping: the majority adheres to the obligation. But a walk through a wagon is enough to see the opposite within seconds.

Inspection in an Intercity from Zurich HB: The car is very busy shortly after 2 p.m. Here a nose peeks out from the mask, there a young woman is nibbling on a sandwich, further up front a pensioner has made himself comfortable with a burli and a pack of Bündnerfleisch – breathing protection under his chin. Shortly before in the S-Bahn: A woman is sitting in the middle of it all, without a mask at all.

Ask an inspector acceptance of the mask requirement, he sighs deeply and shrugs his shoulders somewhat resignedly. It’s difficult, he says, and he shouldn’t get too upset about it anymore. Some were vaccinated and no longer wanted to wear the masks. Others would have a small sip of water in the PET bottle and justify the lowered protection. The inspectors would remind them of the rule. “But as soon as I go any further, they pull the mask back down,” says the SBB employee. He also experienced conflicts between passengers. Most of the time he tried to place the brawlers differently.

It’s easy to change places on the train. It looks different in an airplane. American authorities, for example, are seeing an increase in clashes above the clouds. The Federal Aviation Authority (FAA) registered around 3,100 incidents of so-called “air rage” in the first half of 2021, while 2,350 had to do with wearing a mask. The American President Joe Biden recently increased the fines for refusals on airplanes to $ 3,000.

Also the Swiss has to deal with a little more disputes than it did before the pandemic. However, the airline does not communicate the number of unruly passengers. Occasionally it happens that fully vaccinated passengers think they are exempt from the mask requirement, writes Swiss media spokesman Marco Lipp. This is clearly not the case, the airline draws attention to before and during the flight. The mask requirement continues to apply to all passengers and the cabin crew. 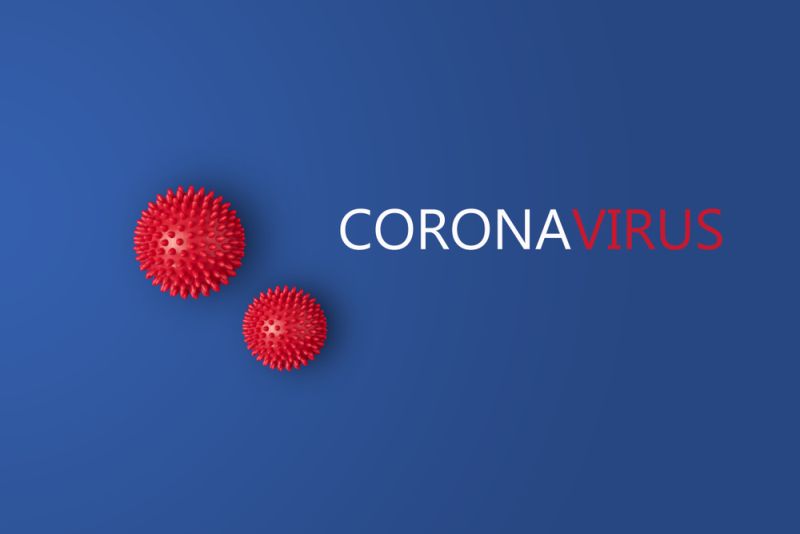 There is an R1 variant, Prof Wiku: A reminder that Covid-19 hasn't gone away 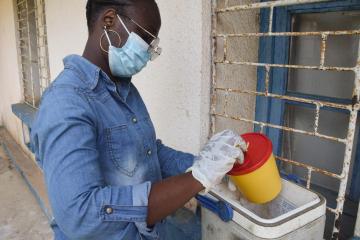 Brazzaville – With three African countries with no previous history of human monkeypox transmission reporting cases, World Health Organization (WHO) is working with national health authorities in the region to bolster surveillance and laboratory diagnosis to detect cases and deter a silent spread of the virus. The continent has, as of 28 June, reported 1821…
Read More

Protein MUC5b (red) in crypt-resident goblet cells; MUC2 (green) in all goblet cells. Credit: Magness Lab, UNC School of Medicine If you get nervous, you might feel it in your gut. If you eat chili, your gut might revolt, but your friend can eat anything and feel great. You can pop ibuprofen like candy with…
Read More 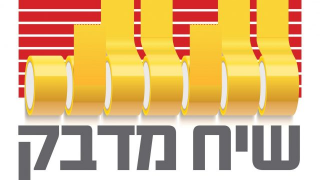