Kathy Lueders, associate administrator in charge of HEOMD since June 2020, will run the Space Operations directorate, while NASA named Jim Free to lead Exploration Systems Development. Free is a former director of the Glenn Research Center who later served as a deputy associate administrator in HEOMD before leaving the agency in 2017. He most recently had been working as a leadership and professional consultant, and also chaired the technology and innovation committee of the NASA Advisory Council.

“This reorganization is about the future of space exploration,” NASA Administrator Bill Nelson said at the town hall meeting. “It’s about setting up NASA for success. Creating two separate mission directorates ensures these critical areas have focused oversight.”

Asked what issues the agency was seeking to solve with this change, Nelson suggested that HEOMD had become too large. “The existing or previous HEO is almost half the budget of NASA,” he said in a call with reporters after the town hall meeting. “You need to have the ability of two brilliant people to run the respective responsibilities.”

NASA’s human spaceflight programs, split between the Exploration and Space Operations budget accounts, make up 45% of NASA’s fiscal year 2021 budget. However, that percentage has remained flat for the last decade, varying between 44% and 47% over that time.

“The restructuring of NASA’s Human Exploration and Operations Mission Directorate will help safely and effectively manage this growth in scope,” NASA Deputy Administrator Pam Melroy said at the town hall meeting. “We have the opportunity to better align our organizational structure with increasing activities in LEO and with developmental exploration architecture, and ensure the workforce has a focused oversight team in place to executive for mission success.”

While Nelson and Melroy made a number of references to “focused oversight” as part of the reorganization, they did not elaborate on that, or if they felt that oversight of human spaceflight programs wasn’t sufficient under HEOMD.

Some both within and outside the agency wondered if the reorganization was, in effect, a demotion for Lueders, possibly because of the ongoing controversy over the HLS awards that led to a protest and now a lawsuit. Nelson denied that was the case. “Kathy did such an extraordinary job,” he said, returning to his earlier argument that HEOMD accounted for half of NASA’s budget. “That’s a lot to swallow.”

He added the proposal to split HEOMD predated the HLS controversy and had emerged from the transition team from the incoming Biden administration. “The transition made a very strong recommendation that we do what we have announced today,” he said.

The announcement effectively undoes the merger of the Exploration Systems Mission Directorate and Space Operations Mission Directorate announced in August 2011, creating HEOMD. “With the cancellation of Constellation and no immediate program going forward for those folks who were in there, it made sense at that time to absorb that into the ops directorate,” recalled Bob Cabana, the longtime former director of the Kennedy Space Center who became NASA associate administrator in May.

“Now that we have built, as the administrator has said, this highly successful organization that’s half our budget, it’s absolutely an appropriate time to have a focus on the exploration side separate from the ops side,” he said.

While the split of HEOMD takes effect immediately, agency leaders said it will take as long as 90 to 120 days to fully implement the organizational changes. “It’s very, very important that we take it one step at a time and we don’t drop the ball anywhere along the way,” Melroy said.

At the town hall meeting, Free and Lueders said they looked forward to working together. “The other day, somebody said, ‘This is going to be so great. You’re the dynamic duo,’” Lueders said. “I don’t know which one of us is Batman and which one is Robin. I have a feeling that every once in a while we’ll be switching back and forth.” 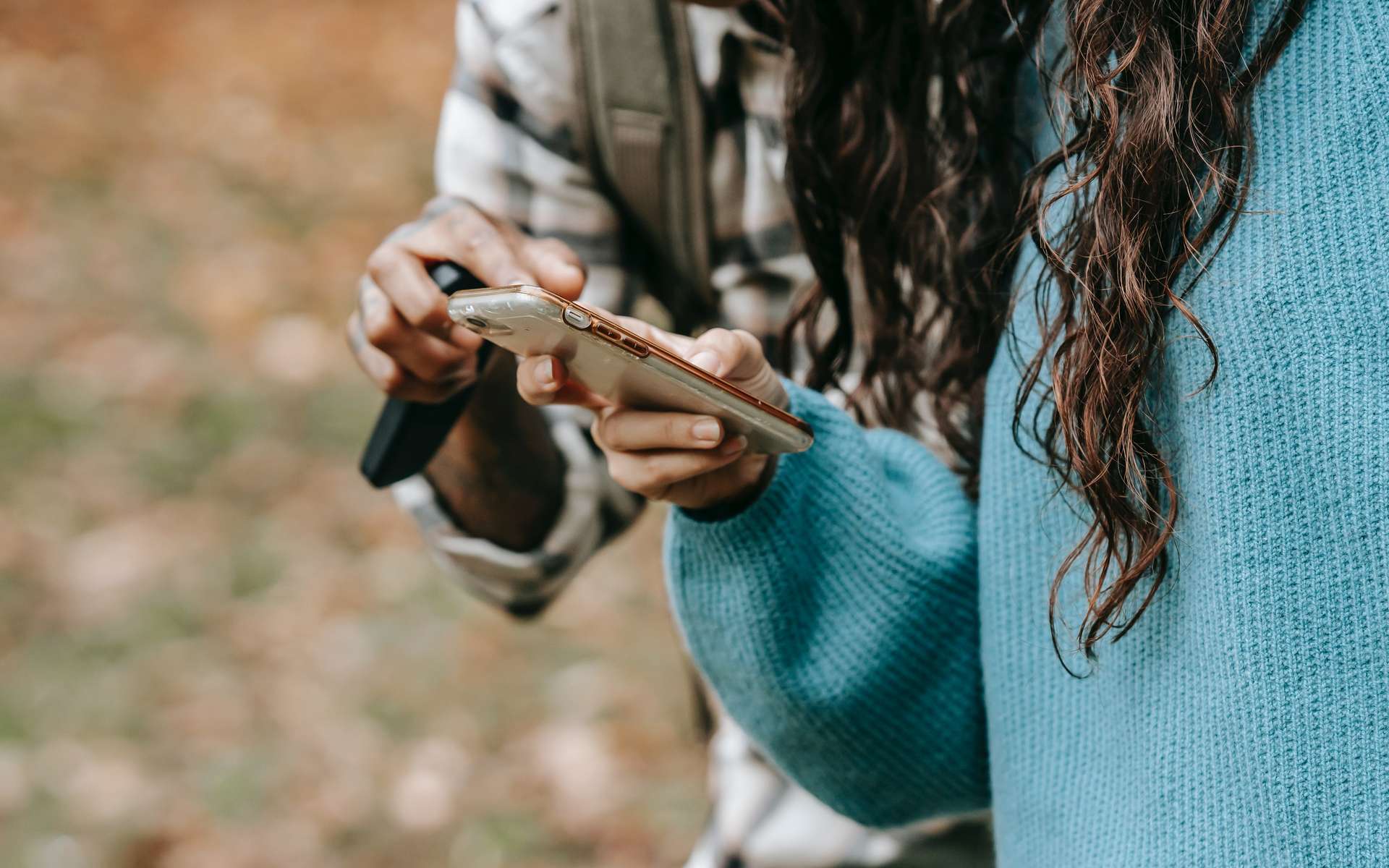 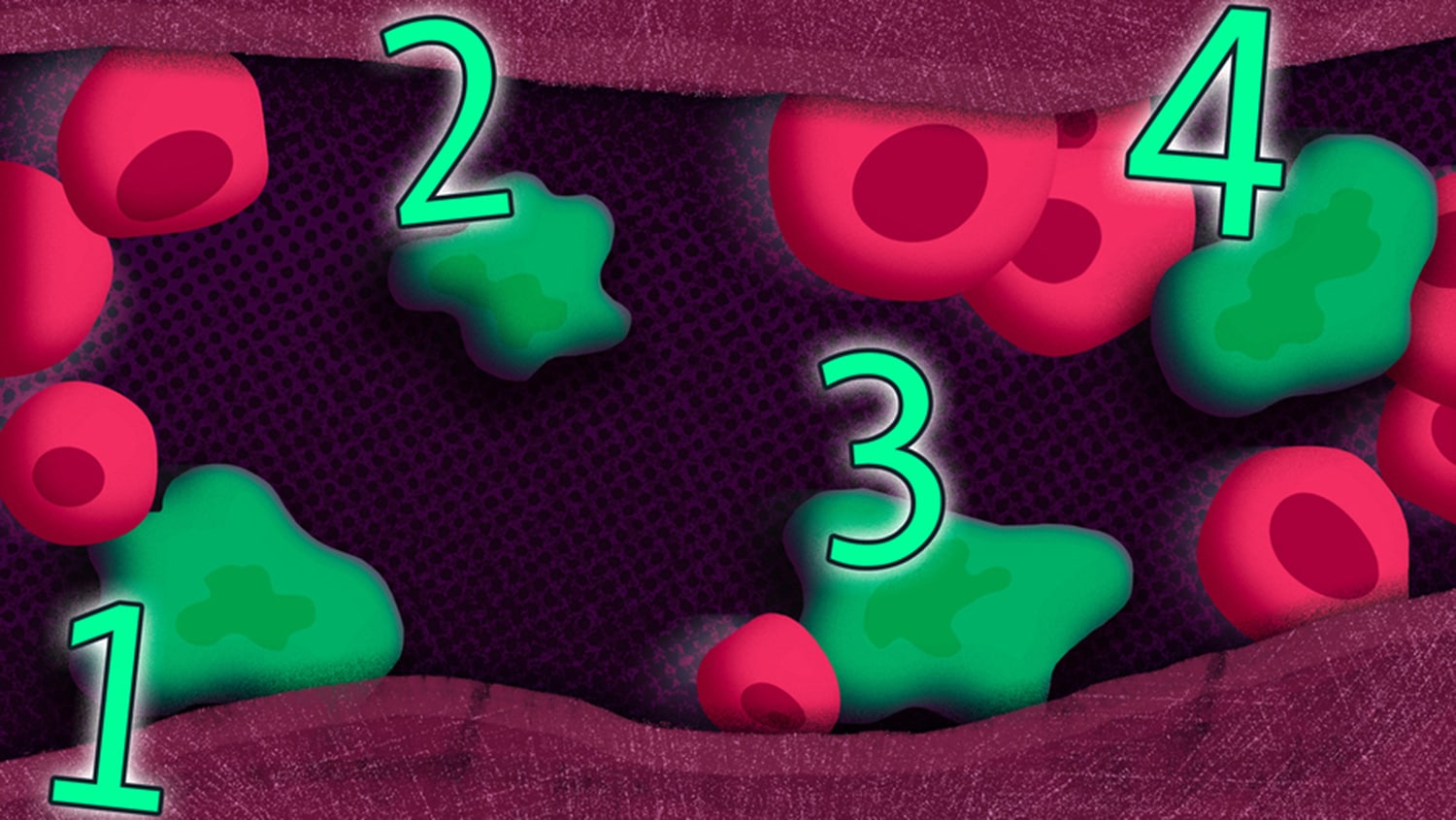 Observing how cancer spreads in mice

Using a newly developed technique, MIT scientists could measure the generation rate of these circulating tumor cells (CTCs) in mice. This approach allowed scientists to see how long CTCs survive once released into the bloodstream. The technique could help scientists determine how different types of cancers spread through the body. Scientists studied CTCs from pancreatic…
Read More RadioShack Rises From the Dead (Again) to Shill Crypto, Because Of Course

News @andrew_andrew__ Dec 22, 2021, 2:14 pm EST | 1 min read Snjivo/ShutterstockDo you ever get the urge to buy an old brand name like RadioShack and use its lifeless corpse to sell cryptocurrency? Oh, me neither. But that’s exactly what’s happening today. Retail Ecommerce Ventures, an unregulated investment company owned by Tai Lopez and…
Read More 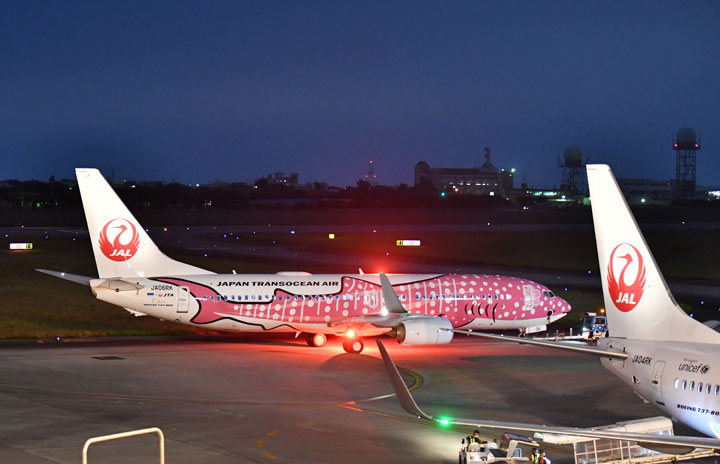 Official Statement from OPPO Turkey, Allegedly Dismissed Hundreds of People at Once 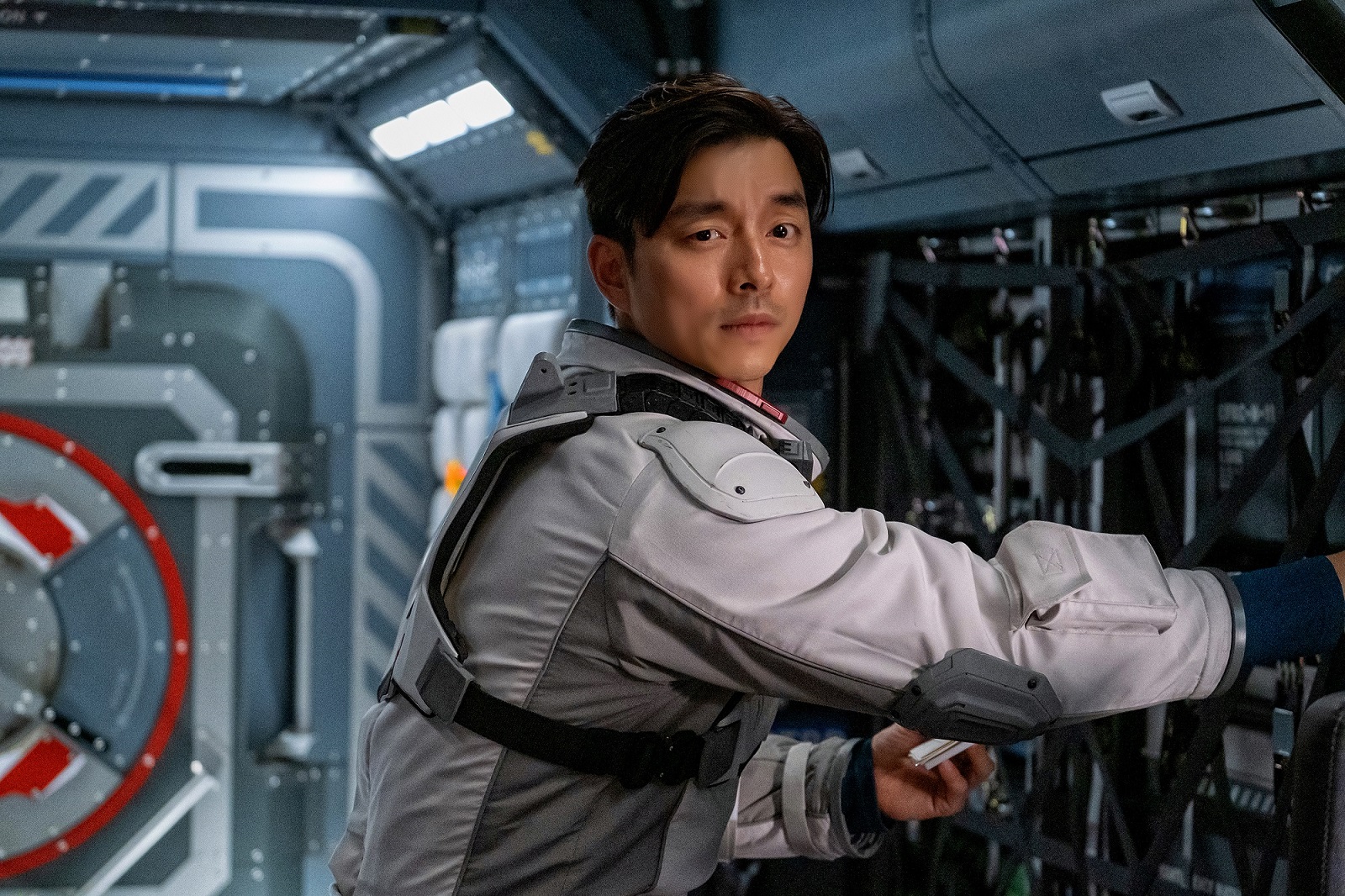 Earlier this year, a South Korean original series on Netflix took the world by storm. Squid Game is not just one of the biggest international hits of the last few years; it's also the most popular original show in the history of Netflix. In its first 28 days on the streaming service, Netflix subscribers spent…
Read More
Index Of News
Consider making some contribution to keep us going. We are donation based team who works to bring the best content to the readers. Every donation matters.
Donate Now
Total
0
Share