NEW YORK (AP) — Some of the nation’s most aggressive COVID-19 vaccine mandates are scheduled to take effect Monday in New York amid continued resistance from some to the shots, leaving hospitals and nursing homes across the state and schools in New York City bracing for possible staff shortages.

Many health care workers, including support staff such as cleaners, have still not yet received a required first shot of the COVID-19 vaccine days before a Sept. 27 deadline. That’s the same deadline for teachers and school workers in New York City to prove they’ve received at least one shot.

That left the prospect of potentially thousands of health care workers and teachers being forced off the job next week.

Despite calls from unions and administrators to delay the mandates, Gov. Kathy Hochul and New York City Mayor Bill de Blasio showed no signs of backing down.

“Every single person who is in your care has the right to know that there is no chance they will be infected by the person in charge of protecting them and their health,” Hochul, a Democrat, said Thursday.

Hospitals and nursing homes were preparing contingency plans that included cutting back on elective surgeries and, at one hospital, halting maternity services. Nursing homes were limiting admissions. The state’s largest health care provider, Northwell Health, was keeping thousands of volunteers on standby.

“We would like to see some more time to be able to comply and implement the vaccine mandate, because at the end of the day it’s a situation where we’re very concerned about our ability to care for the patients,” said Tom Quatroche, CEO of the Erie County Medical Center Corporation, which operates a busy 573-bed hospital in Buffalo.

It anticipates that about 10% of its workforce, or 400 staff members, might still be unvaccinated Monday. Under a contingency plan, the hospital said it would suspend elective inpatient surgeries, temporarily stop accepting ICU transfers from other institutions and reduce hours at clinics.

New York is not the only state to require health care workers to get vaccinated. But it has been especially aggressive in pushing for wider vaccinations to help limit the spread of the virus.

The mayor and governor said workers had plenty of time to get the shots. The mandate for state health care workers was announced this summer. New York City announced in July that its teachers would need to either get vaccinated or tested for COVID-19 weekly, but it then revoked the test-out option in August.

While most school workers have been vaccinated, inducing nearly 90% of teachers as of Thursday, unions representing New York City principals and teachers warned that could still leave the 1 million student school system short of as many as 10,000 teachers, along with other staff such as cafeteria workers and school police officers.

Those who don’t provide proof of a shot by the end of Monday will not be allowed to return to classrooms Tuesday, which will leave principals scrambling overnight to make sure they have enough substitutes, educators warned.

The unions said that while they’ve encouraged everyone to get vaccinated, some schools could be dangerously low on staff Tuesday. They pleaded for the mayor to delay the mandate after a judge refused to halt the rule.

Mark Cannizzaro, the president of the Council of School Supervisors and Administrators, said some schools have as many as 100 staff members not in compliance.

“We’ve been planning all along. We have a lot of substitutes ready,” the Democrat said in a radio interview on Friday. “A lot is going to happen between now and Monday but beyond that, we are ready, even to the tune of, if we need thousands, we have thousands.”

The mandate for health care workers comes as hospitals are already reeling from staff shortages due in part to rising demand, workers retiring and weary employees seeking other jobs after 18 months of the pandemic.

There is one option for health care workers who don’t want to get the shot, which is to apply for a religious exemption. That would buy them until at least Oct. 12, while a federal judge considers a legal challenge arguing that such exemptions are constitutionally required.

With time ticking down on the health care mandate, Northwell Health was trying to persuade thousands of holdouts to get vaccinated, including individual meetings with staffers. The system’s personnel chief, Maxine Carrington, said they’re seeing a lot more appointments being scheduled.

“I’ve had personal conversations with team members, and I was asked by one: ‘Are you really going to fire us on the 27th?’ And I said, let’s put that aside for a minute and let’s talk about saving your life. Why don’t you want to get vaccinated?” Carrington said.

She said staff that refuse the inoculations will “no longer be qualified for employment.”

As of Thursday, about 90% of Northwell’s 74,000 active personnel had been vaccinated. Still, the hospital system acknowledged that it did not expect full compliance and had more than 3,000 retirees, volunteers and health care students on standby, should they be needed.

One wild card is no one knows if a burst of health care workers will simply wait until the last minute to get a jab.

One hopeful sign: New York-Presbyterian, one of the state’s largest hospital systems, had imposed an earlier vaccination deadline on its workers — midnight Wednesday — and reported fewer than 250 of its 48,000 staffers had failed to comply.

Spokesperson Alexandra Langan said in an email: “For those who chose not to comply, they will not continue to work at NYP.”

New York state has been averaging just under 5,000 new COVID-19 cases per day with around 2,300 people hospitalized. That’s far worse than in late June, when around 300 people were testing positive each day statewide. 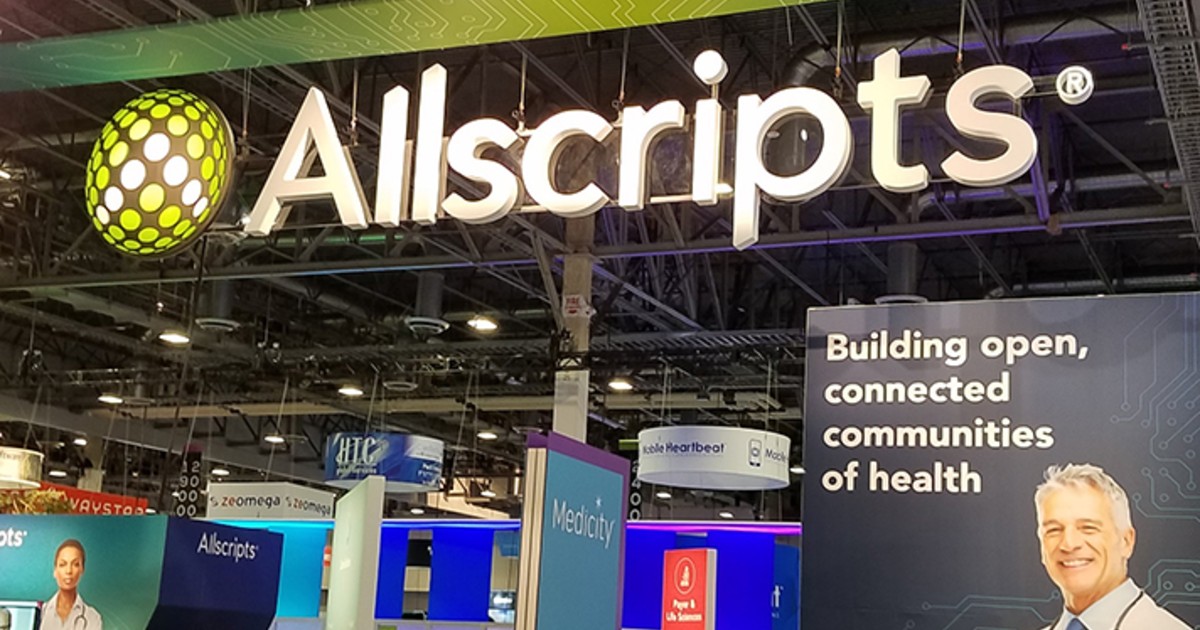 5 Common Challenges Care-Givers Face, and How to Handle Them

It didn’t come as a total surprise when Elizabeth Miller’s 76-year-old mom landed in the hospital with serious respiratory problems in the spring of 2014. Her mother had struggled with chronic health issues for years. Even so, Miller, now 48, and her siblings had to scramble to figure out how to care for her. “Most…
Read More

A new statement from the US Preventive Services Task Force (USPSTF) concludes that current evidence is insufficient to assess the balance of benefits and harms of screening for atrial fibrillation (AF) in asymptomatic adults. The guidance is similar to the Task Force's 2018 statement on screening for AF with electrocardiography (ECG) in asymptomatic adults 65…
Read More

The American Hospital Association (AHA) is calling on Congress to provide additional funding to help manage workforce shortages and respond to rising costs of labor and equipment. In a letter sent last week, the AHA pressed Congress to "immediately distribute" leftover dollars in the Provider Relief Fund (PRF), and asked for an additional $25 billion…
Read More
Index Of News
Consider making some contribution to keep us going. We are donation based team who works to bring the best content to the readers. Every donation matters.
Donate Now
Total
0
Share